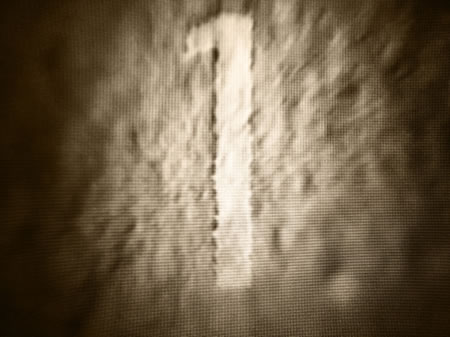 Sometimes I feel terrifically alone.
And it’s been commented —
“when you draw these allegories, it’s always about aloneness.”
“Being alone – is that really right; shouldn’t you be with some one?”
“If you’re on a journey, couldn’t it be a caravan, instead of one person?”
––––
If you are one, then you could be some one, and be with some one.
––––
That’s the puzzle — your story,
as the one (and only) — sharing it, your stories, with others and many iterations of that one (story) made manifold. The concept of the solitary, made into many — the one, the one + one; the one > one.

In the end, it will be about the comfort in being alone — for that moment, the all, and the one,
and the introspection, the insight / seeing in of that instance.
You can only see when you are alone — one, lone, your self.
That quiet moment — for many, a void of fear — is the perfected quiet of solitary action.
There will be one true story about yourself, the best telling — and you’ll find that in this moment.
–––
Thinking back, I can recall this one book, having a profound effect on me.
About aloneness. And being happily engaged in that aloneness.
A good loneliness. 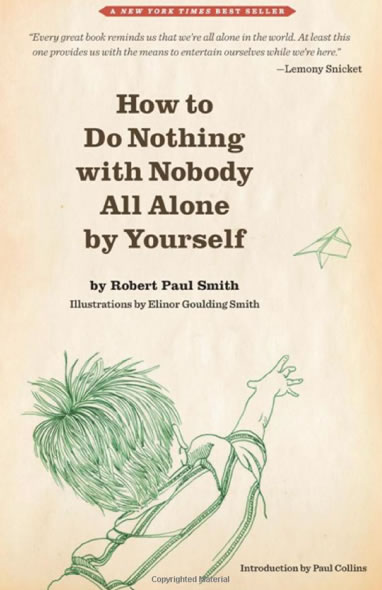 I was struck by everything in it.
I was struck by how it was written, a kind of conversing text. I was captivated by the simple line drawings of its illustrations. And I was amazed by the basic premise — when you’re alone, you’re really not; you’re with you. 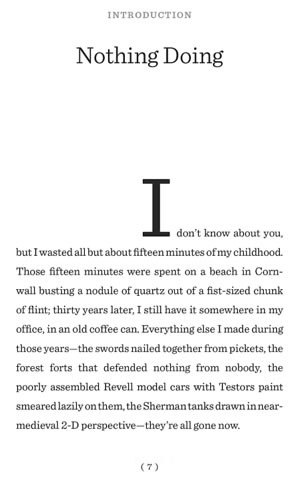 It’s the one, to one — moment.
Point, direct, articulate — and there’s only one — the gesturing of the one, alone.
And point to your positioning of where to go — it’s there. 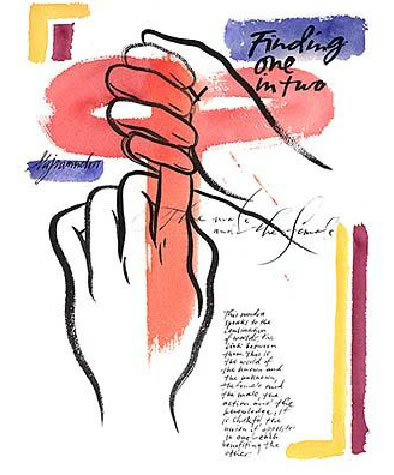 When I think of ones.

One. And one more. Two ones.
Or a string of ones, I contemplate oneness as a moment to contemplate literally — “what lies in front?”
“What lies before?”
“What’s behind?”
And other powerful inquiries like:
What lies beneath?
What lies — up there?

Telling the point of differences — who we are, and what potentials there might be, it will be about the finding of the one story, for the one on one. A friend of mine, Marty Neumeier preaches the story of the one – which he calls the “only” story — what is the one, the only differentiating rendering.

We call that the one, the onliness — the point of close attentionality and singularity; I’m focused on the one, the answer for the day – the string of ones, bound in the entwinement of two, the 11.

One, in the most ancient context is *oinos, the Proto Indo European word seed sound of what — the one, marked on the dice of time. Or in the Latin — unus, the unified, the united, the one — alone and together. 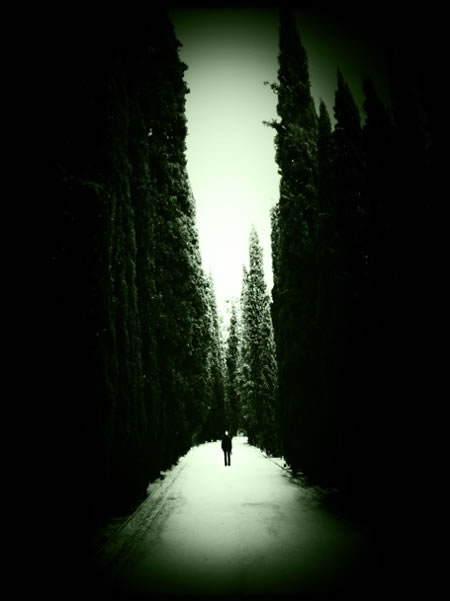 The one, that place where more can be seen in the aloneness.
No distractions. Nothing fractured — wholeness.

The one
And eleven?
A ancient compound of *ain “one” (look to the one) + the Proto Indo European *leikw– “leave, remain” (cf. Gk. leipein “to leave behind;” to finding — see relinquish).
The one, on the one — and the one left behind.
Today, the one on one, focus — onwards.

The Fragrance of Blood ROUGH PERFUME TRADE #1 The Perfume of the Most Primal Liquid -- the Scent of the Sanguine (The first of three essays on unusual scent strategies) I pricked my finger while I was sewing a torn shirt, and put the wounded in my mouth, to stop the bleeding. Taste. And scent.…

The Script of Screen | Macintosh and the iPad

The Script of Screen | Macintosh logos, the Finger Stroke and the iDesign Environments iPad, iPhone, Air or Paper: drawing words like music Calligraphy, Steve Jobs and the Macintosh When I was working with Steve Jobs, the first job was drawing for, and with, the Macintosh. "Can you draw with this -- a mouse?" I…
We use cookies on our website to give you the best experience on our website. By clicking “Accept”, you consent to the use of ALL the cookies.
Do not sell my personal information.
Cookie SettingsAccept
Manage consent