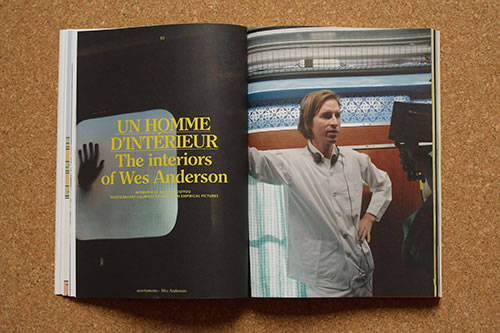 The Journey of Storytelling in the Context of Space,
Made Narrative Place.

In the past, we’ve written about the idea of cinematic production design — and individual designers and directors — their interplay, and how interpretations of context are made. Interestingly, film Directors, oftentimes, are peculiarly [so-called] picky about the arrangements of environments in the layering of place-making. That might be shown to the shine of acute observation. Working with J.J.Abrams and team on Star Trek, I was struck, in speaking, on the Paramount lot, with production designer, Scott Chambliss about how specific Abrams intentions of set design were — as he put it, a “whiteness.”
What comes of that layering of experience lies in the realm of storytelling and place-making. A place that is made is a place that is designed, thought through and detailed to enrich the storytelling of environment.

Any journeyer will tell you that in the study of place, key memories lie in the context of holistic experience — what you see in a place, that which you don’t forget, emboldens the layering of
the story in your personal experience.
I think of:
wandering monasteries in Bhutan — light, color, darkness and shadow, sound, touch and scent all play in
my unforgettability of that path. 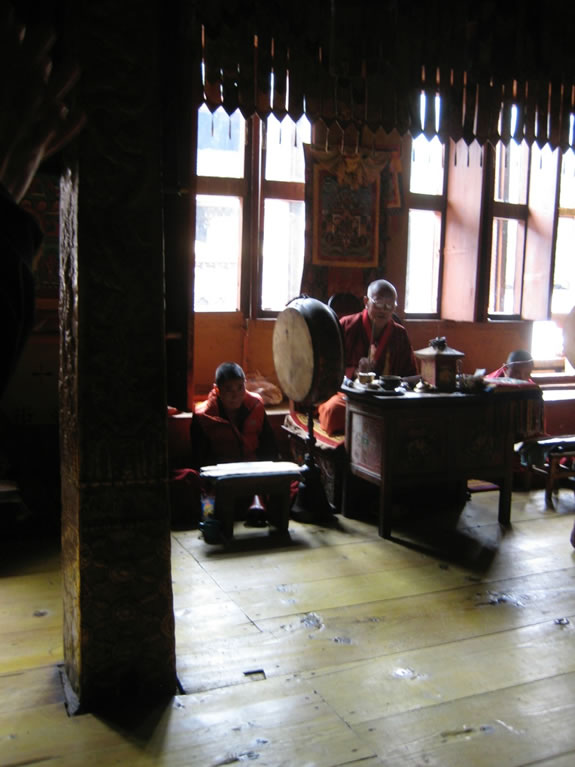 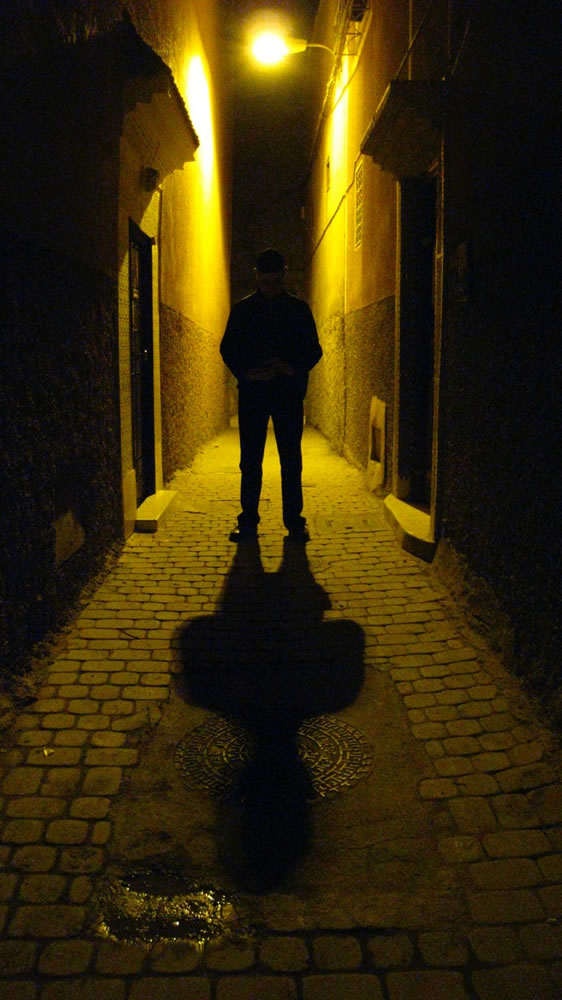 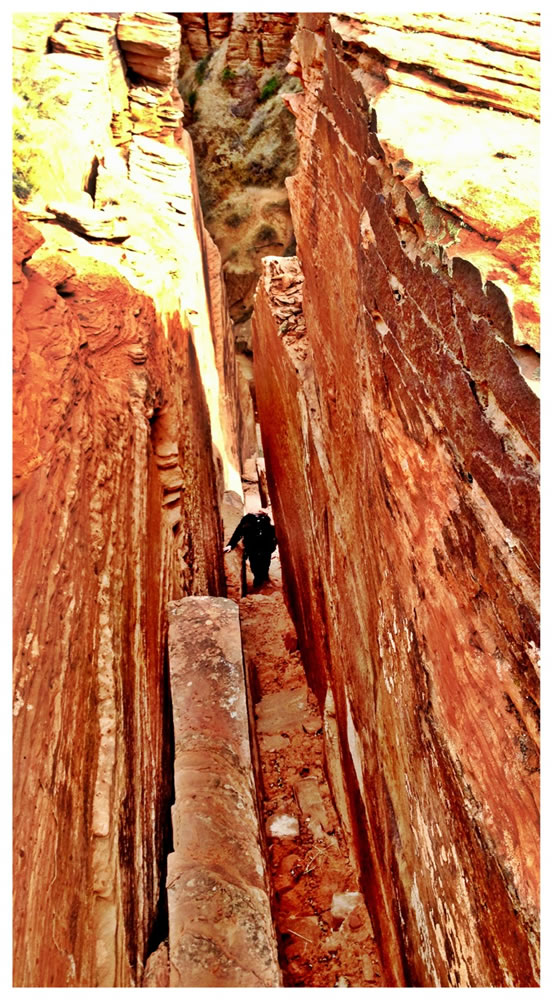 There are many other journeys, many other places that reach out from the mists of mind, and the fullness of personal narrative.

What if that could be designed, lit, styled in the specifics of a telling. My earlier references to Chambliss and others, linked URLS above, rove those lines of thought.
Explore as you Will.

What aligns in story is the personal framing of
the perspective of space, made place.
We distinguish space as vacuous and place as mnemonically-enriched — whether human-built or wholly natural, or some place between.

One can
design a place.
And one can
style a place.

With a personalized envisioning, integrate them, and you have something.
Which, depending on the visitor, will be either
a wisp of momentum,
or a recalled,
re-Minding of
a richer concatenation.

Some visuals on the careful detailing of Wes Anderson’s work —
from Apartamento #13:

Color plays hard.
Pattern layers story.
Light deepens
the shadow of the cant
of the telling. 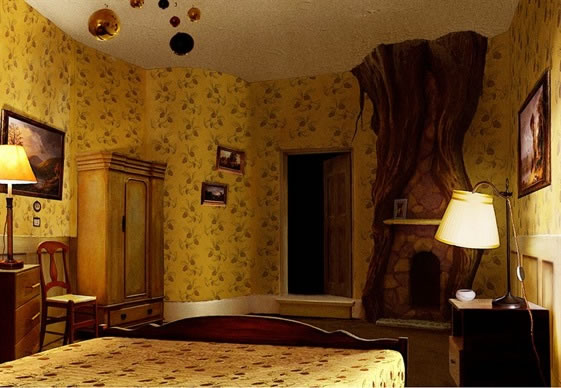 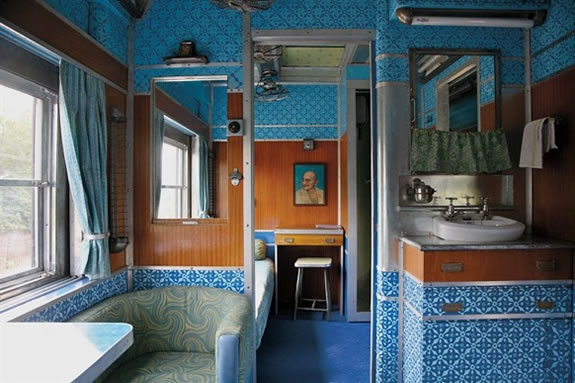 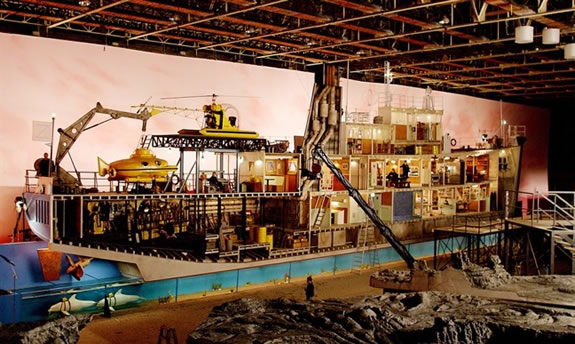 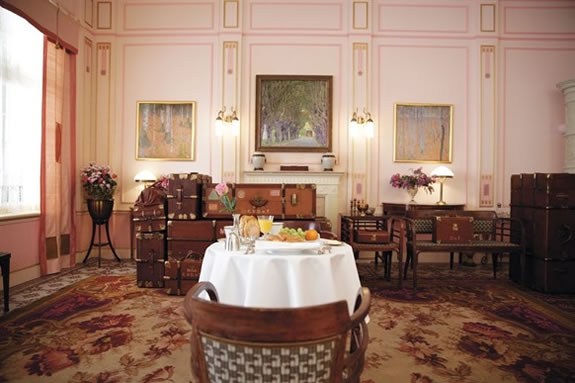 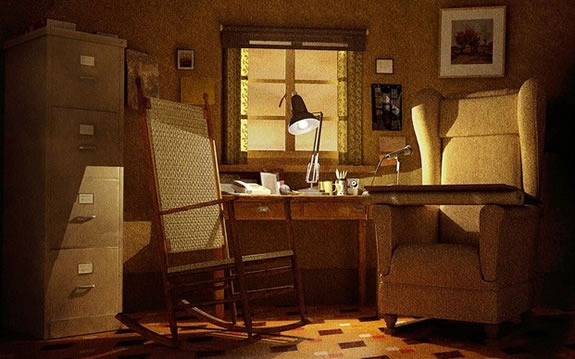 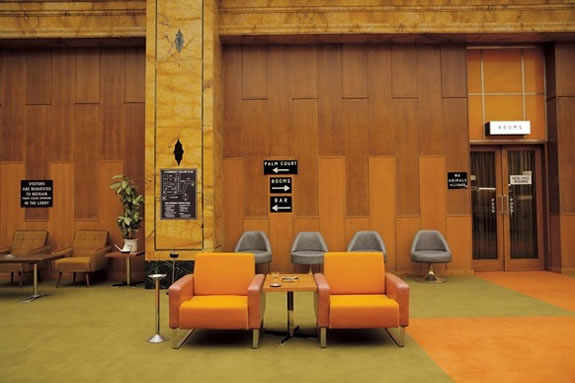 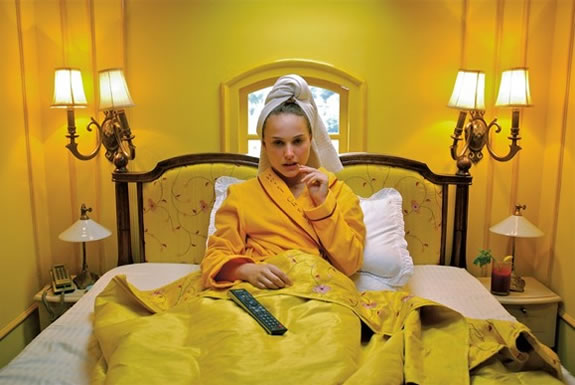 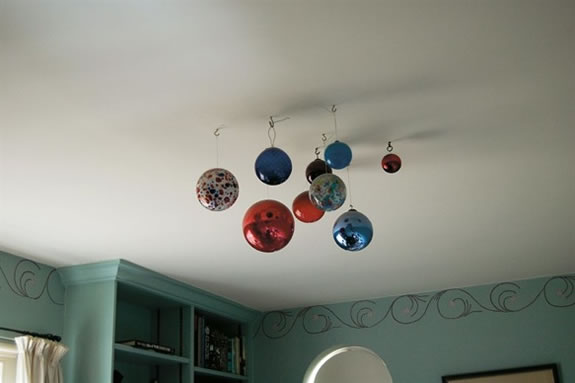 In the holism of vision, people leave tracks and trails — like Hansel and Gretel, there are crumbs to see and find.

Look:
the trails of humanity
leave their psychic evidence.

And that’s where
the stories come from.

Can you get thru?

The inward and outward flow of brand experience design. I was trying to make a connection with a team, a brand, and — like most of you — I was on-hold, then waiting, then holding, then waiting — and finally; and I was passed along to another, who had no clue about my call. In…

THE JOURNEY FROM MIND TO KEYBOARD AND THE FLUENCY OF THE FIST, IN-HAND, FINGERED — handwritten –– Thought-bound, WORDS, POEMS AND HEARTS DRAWN OUT LARGE. There is more to handwriting than one might expect. We’ve talked about the nature of design and the signature — that design is inherently a signing, a human signature that…
We use cookies on our website to give you the best experience on our website. By clicking “Accept”, you consent to the use of ALL the cookies.
Do not sell my personal information.
Cookie SettingsAccept
Manage consent