GIRVIN partnered with Foundry Brands, a newly-founded beverage brand management group, legacy-empowered from VinCor and Mark Anthony Group, to support the brand-building of a new offering: vodka in an alliance with the classic tomato-based refresher, for a launch move across Canada and a boost into the United States. 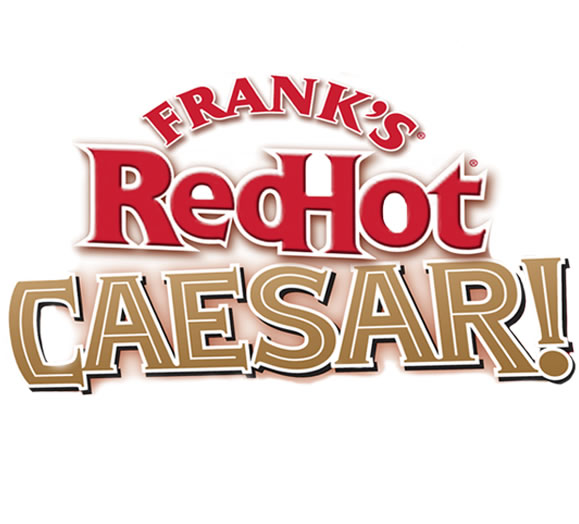 With an existing audience for the classic, spiced-flavor message of Frank’s, combined with a new flavor crossover with vodka for the foundational “Bloody Mary”, GIRVIN’s team created opening innovation studies, consumer research and audience-testing and supported the release into multiple SKUs, launched into the Liquor Control Board System of Canada, and soon to be launched and distributed in the United States. 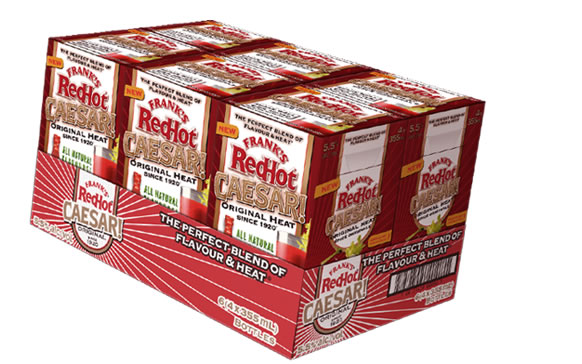 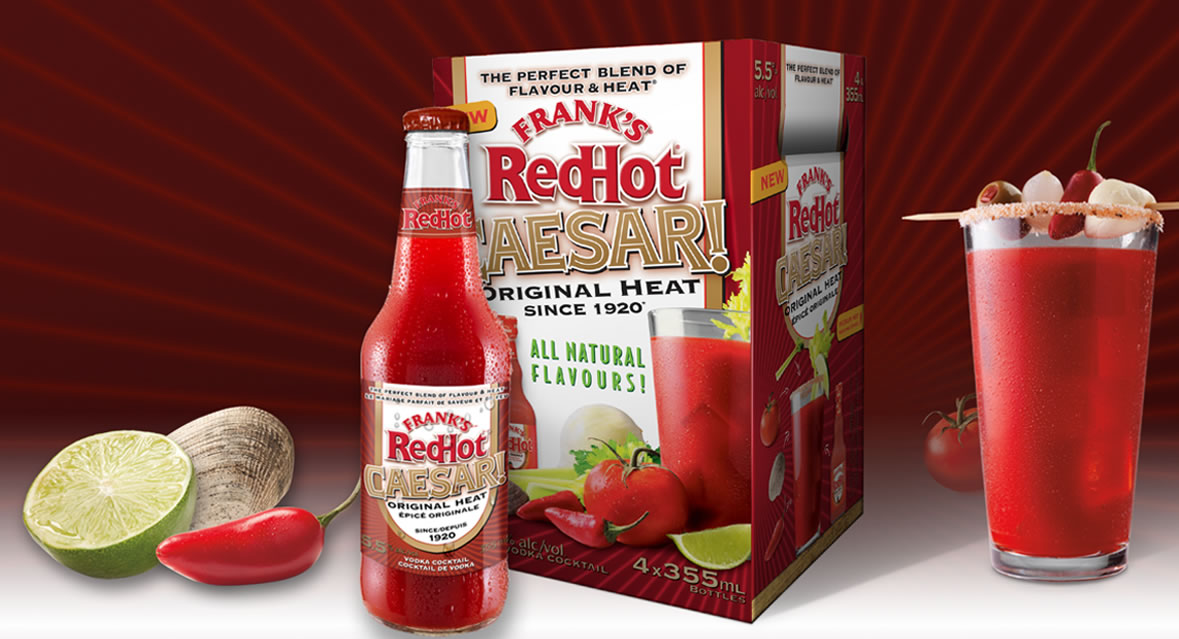 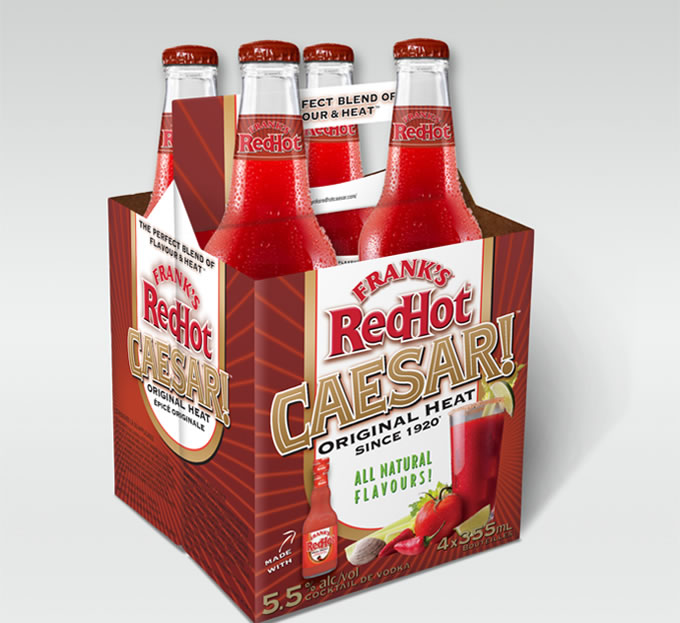 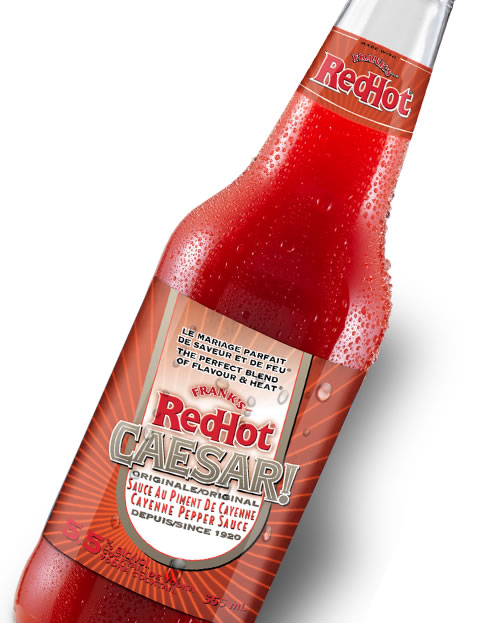 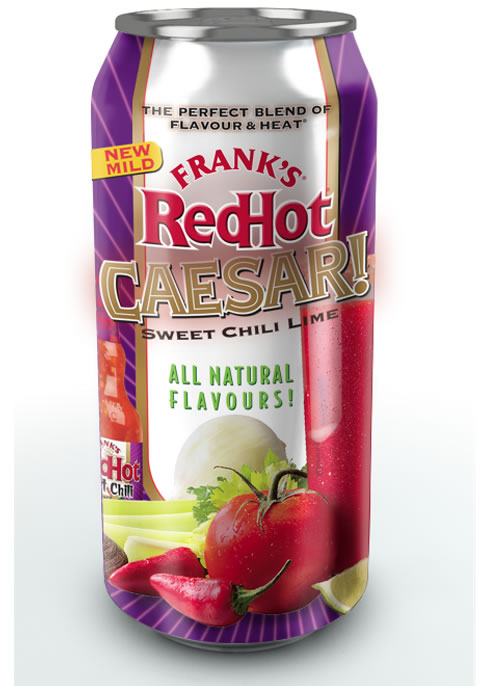 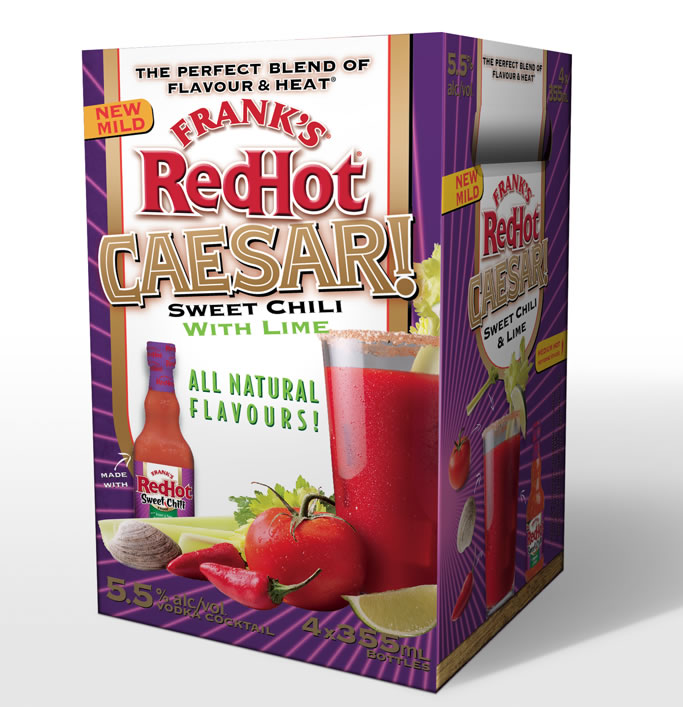 “Have to say an enormous thank you to the GIRVIN team for the art direction and that the choice of photographer was excellent. Looking forward to the roll out.”