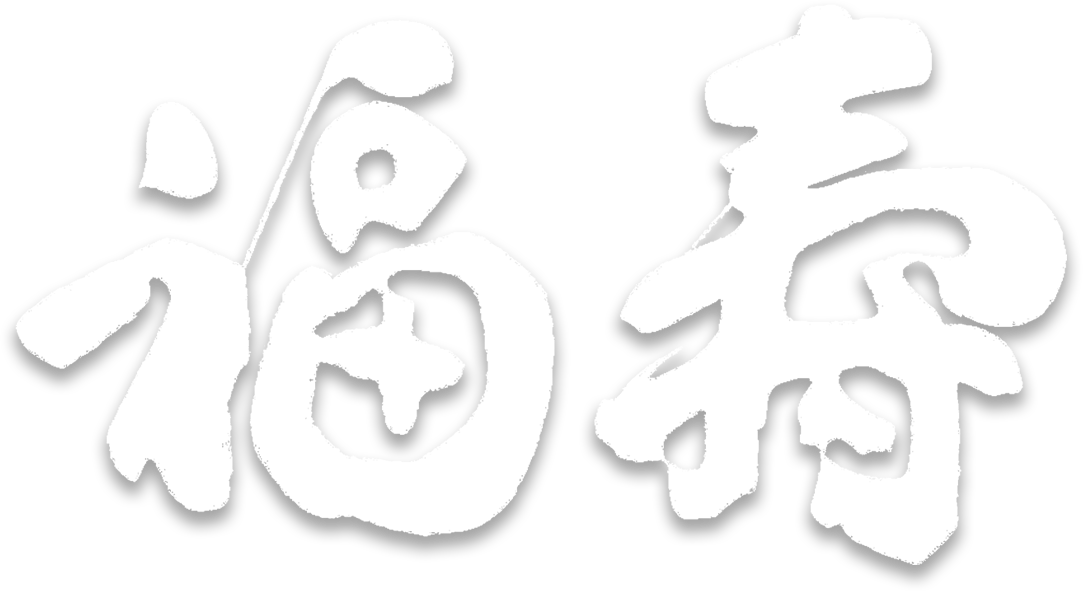 Fukuju is a sake brewery located in Kobe that has been honing its craft for the Japanese market for over 260 years. 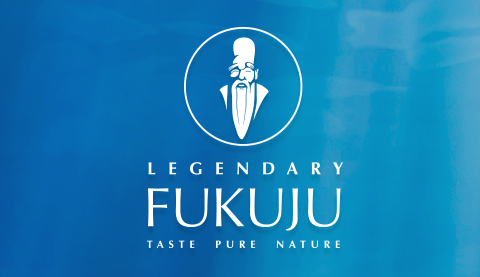 Recently, as local preferences for spirits have evolved and domestic sales of sake have declined, Fukuju looked to GIRVIN to reach a broader market by telling its story to U.S. consumers. By carefully tuning the Fukuju identity, including creation of an iconic “Fukurokuju” character, as well as translating the Fukuju message for an English language website, print materials and coordination of a sustained Social Media effort, GIRVIN and Fukuju sought to disrupt the notion that sake is merely something you drink with Japanese food.

Fukuju sake provides a refreshing alternative to the usual choices of wine, beer or hard liquor, and pairs well with a profusion of dishes and cuisines. Fukuju is steadily increasing its availability in the U.S. through importers, restaurants and retailers. 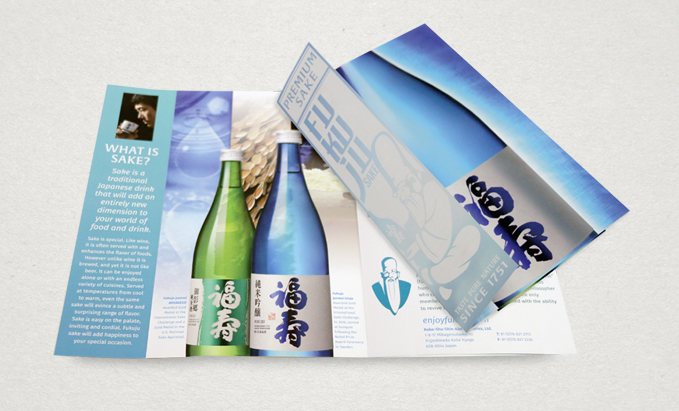 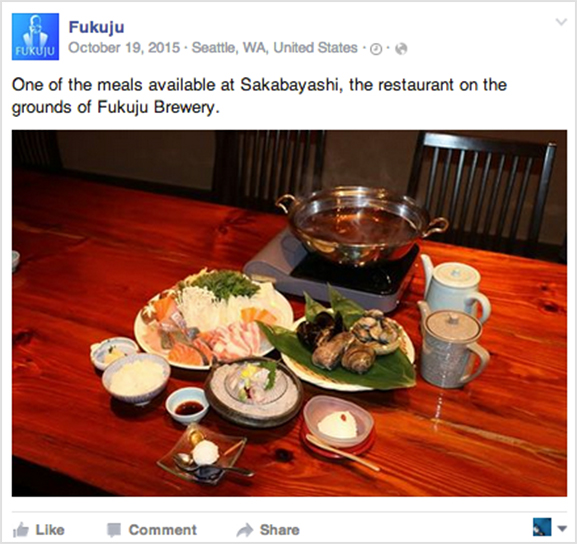 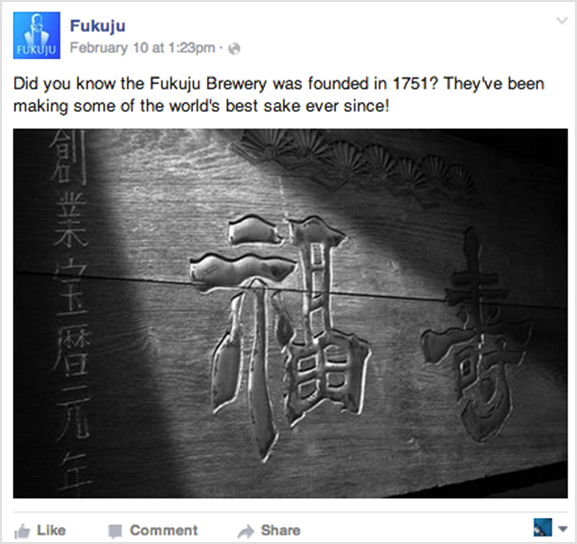 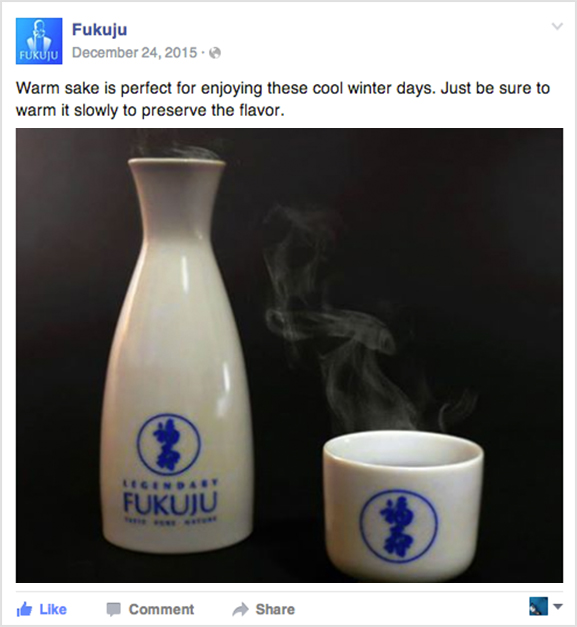 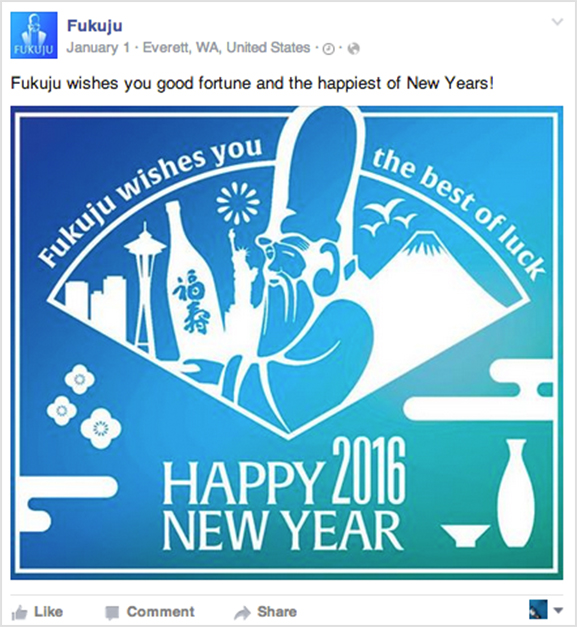