There’s an unusual component to TED, driven by Chris Anderson’s visioning, and Sapling Foundation’s fueling of the ultimate goal of the event, and TEDs bigger planetary role. And what do I really know about it, being a TED virgin? Not much, but what I learned.

I can, however, proffer this — to the personal telling here. For one, there’s the nature of the goal — and that’s doing something of global merit. Could be directed, as in James Nachtwey’s winning — a pursuit of a new visual photographic story, of such potential controversy, that admittance to strategy sessions was strictly secretive. How to help him get there, shoot, and get out alive? Or the targeted character of Clinton’s win — to speak to creating the tools for a kind of mobile health care installation, beginning in Rwanda. Or, to EOWilson’s dream, the creation of a captivating Encylopedia of Life — so compelling, so deeply rich, to document and forestall the potential extinction of species, in horrifically dramatic numbers, during the unabated dissolution of wildspace, in the next 15 years. Each, deeply personal, yet each potently meaningful and powerful.

Here are some images — but not before a story.

When I was a child, I was fascinated by all things natural. I loved everything that moved. Even if it didn’t move, much, I was still magnetized by living things — that might be bugs. That might be trees. And all the stuff in between. But of course, I was rather undisciplined when it came to being a student, and I didn’t do well in much (any) school till much later. I had a hard time reading. Impossibly difficult time with math. And, pretty much, I knew every principal at every school I ever went to. Intimately. But I had this profound love of natural things. Hornet’s nests. Ant hills. Mantids. Rodentia. Engraver beetles. Trees. Leaves. All that.

And still find myself quickly drawn to observing — seeing — things like that. In fact, I’d surmise that I still see more than most people. Or I find myself pointing things out to people, with some continuing frequency. Nothing especial, there. It’s just that I see things that others don’t. But this might be ascribed to the exposure, early on, to E.O.Wilson — who, back when I was a child, was engrossed with ants. Seeing something on this in literature — and at the American Museum of Natural History, forever changed the way that I see things. Ants still being one of them.

So perhaps one of the most powerful components of my virginal time at TED was telling him that. And like my earlier time in connecting with Jorge Luis Borges, sitting quietly in the upper lobby of the NYHilton on 6th Avenue, telling someone about the meaning of their lives, and how they’ve touched your life can be empowering. And life deepening. 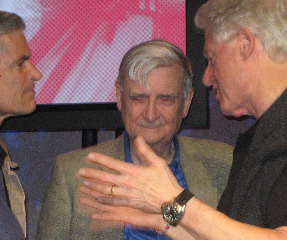 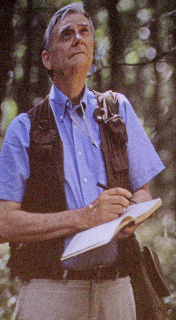 And look at how young this man was a scientist — 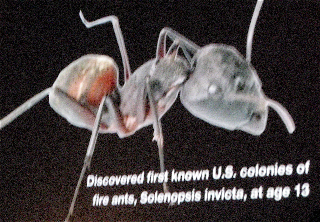 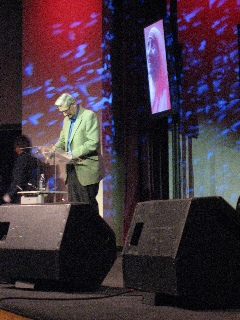 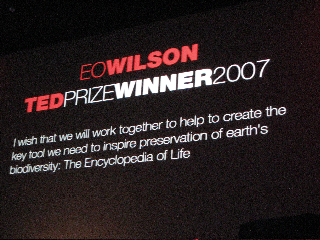 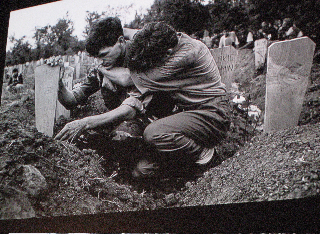 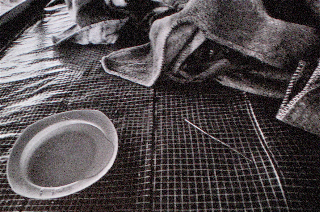 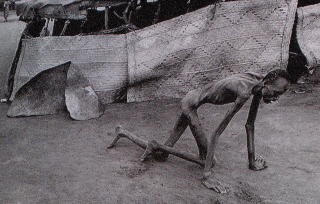 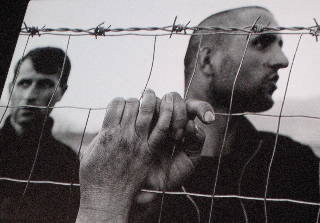 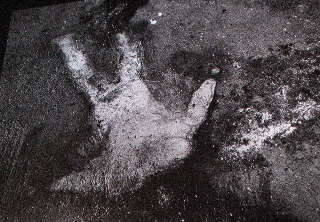 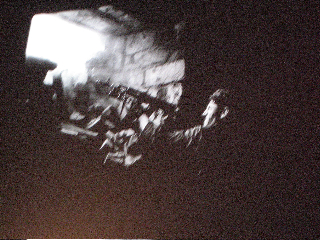 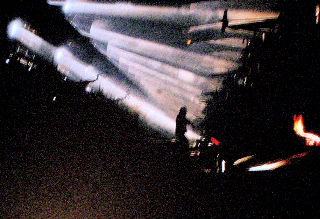 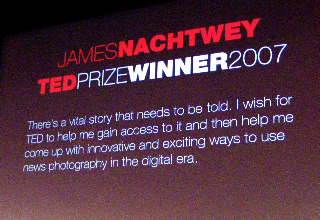 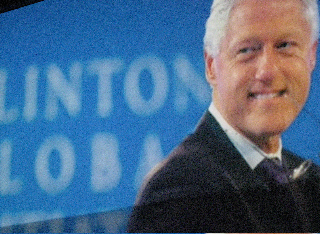 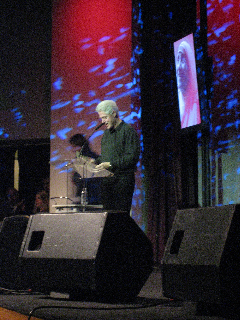 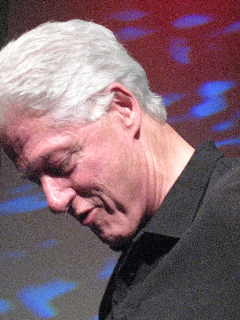 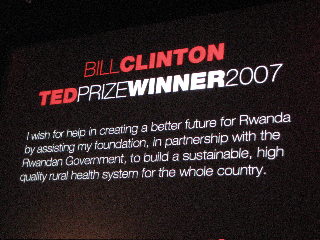 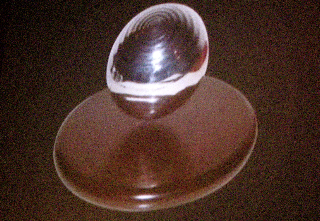 And the other award — Paul Simon. 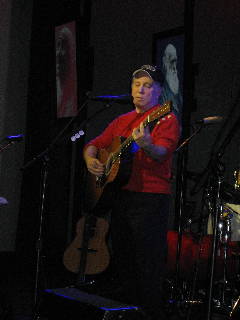 And yes, I did meet Bill Clinton. And James Nachtwey. And of course, EOWilson.

Hope you slept in. I did.

There's a great deal coming out of TED -- the encounters, the explorations, the connections, the learnings. Incredible really. I don't think I've ever been to anything quite like it. But the mix is increasingly world focused, on the big world problems and what stories, what forms of captivation can we, as Creatives, solve in…

What story is there when the tale is hardware and the phone set for kids? Couple that thinking with a slightly schizophrenic jumble and you've got brand: Kajeet. Jeet is the personality, safety -- the reference, yet a gameworthy fun is woven in. Here's more -- from us, as strategists and designers, from Kajeet (itself!),…
We use cookies on our website to give you the best experience on our website. By clicking “Accept”, you consent to the use of ALL the cookies.
Do not sell my personal information.
Cookie SettingsAccept
Manage consent