The Symbolism of the X

What lies beneath: the nature of the x, the cross road, the crossing guard, the mark of the x and the magic of the nexus. 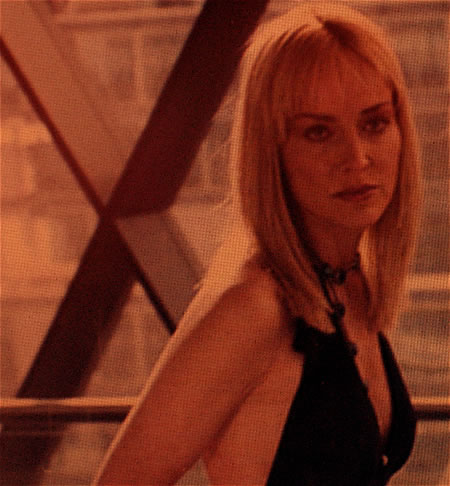 The symbolic allegory of the x mark.

When I was in Bali, I was surprised by the villager’s attention to the white flagged pieces of paper that hung over the openings of the traditional Balinese house.The idea of the talisman — a marking that comes from the form of transcribed magic isn’t something that is uncommon in that, or many emerging worlds, still holding to the mystery of scrivened emblems. Speaking with a friend of mine, long living in Bali — and who’d introduced me to the nature of these talismanic prayer flags — they are drawn by hand, created by priests and formally powerful. More, here. 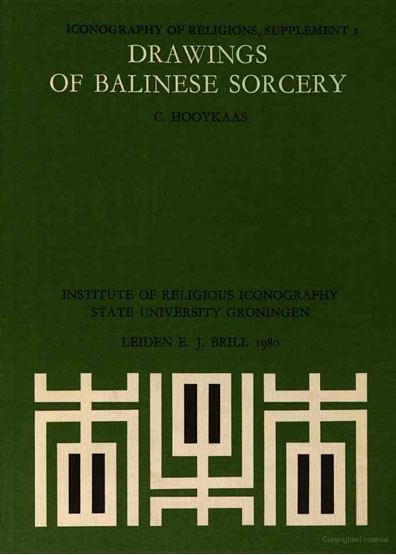 But the implications are — drawn by hand — that these scratched icons have real power. To some, the idea of merely laying the book (above) on the floor was a risk — the amuletic power of the mystical phrasing and marks could “get away.” To get into a bigger analysis of the idea of the mystery of the written talisman would take more time that I’d imagine most people would be willing to explore. Another time, then.

But I am curious about the nature of the mark (X) — the transcription (the script that moves through) of an idea that creates emblematic power. The belief is held, and drawn form holds the attention of the believer; and in that compelling glance, the truth is told. Isn’t it so, that if there is belief, the conventional wisdom just might be transformed? Scene, seen once, will never be forgotten.

So I was thinking about this idea — and a letter of patent power for me personally: the x. Years back, I would find “x” and “o” stones for children and we’d call them magic stones, love stones – they were both the circle, something containing — like a ring; and they were marked in the x — crossing that ring, forming an enigma or formula of magic. Hold that stone, and surely good things will happen to you. Invariably, the children would come back with — “you’re right, something good did happen to me!” 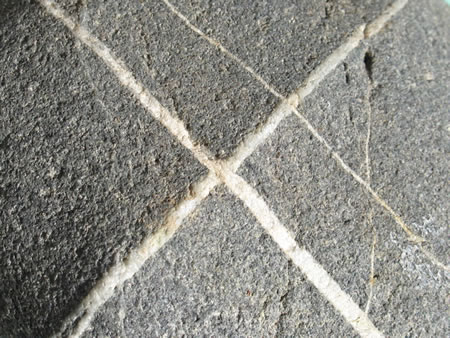 But there’s more. Just today’s referential blog at Dictionary.com has a notation relates to the theme — the X of Xmas. Why there, the X — the telling: “You won’t find Xmas in church songbooks or even on many greeting cards.” Xmas, as a phrasing, seems the emblem of abbreviated materialistic intention. But the conceptual link to deeper meaning is closer to this wording, and the X, the heart of the symbol.

To Dictionary’s review: “the abbreviation predates by centuries its use in gaudy advertisements. It was first used in the mid 1500s” — and its legacy is alphabetic symbolism: “X is the Greek letter “chi,” the initial letter in the word Χριστός. And here’s the kicker: Χριστός means “Christ.” X has been an acceptable representation of the word “Christ” for hundreds of years.” This graphical device is known as a Christogram. There’s more to the abbreviataion — “mas” in Xmas is the Old English word for “mass.” The thought-provoking etymology of “mass” can be found here. And deeper, here, mass as the missal the sending of the prayer. The X connection links to “the dignified terms “Xpian” and “Xtian” have been used in place of the word “Christian.”

As a designer — and someone who prefers to look beneath the meaning of sub-context of everything, there is a compelling transfixion of the symmetry of the X — two strokes, the crossing guard. And the X does like to the symbolic notion of “crossing point” — seen commonly evidenced here, for example. 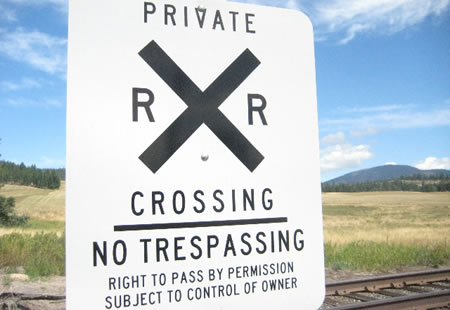 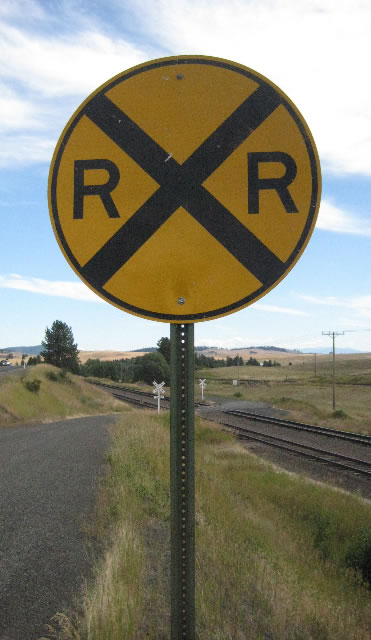 The letter, given symbolisms, crosses borders beyond the graphical meeting point — from the sanctum to the pornographic — (“rated X”), and what lies beyond, the unknown (“X-ray.”) “X” in Xbox? Find out more (dictionary.com‘s) about the 24th letter of the alphabet, here. Digging in, I’m finding layers of expansions — to the power of the x. 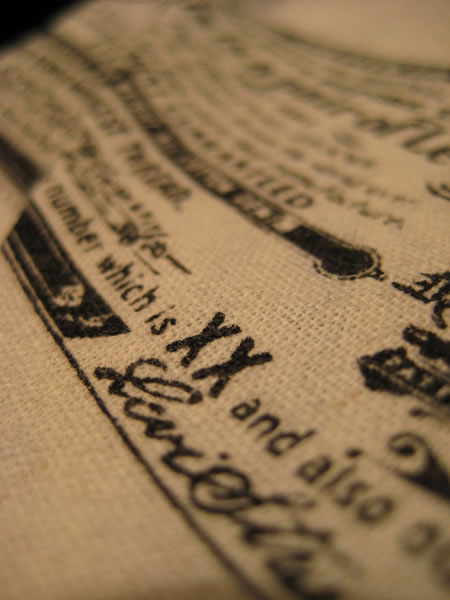 Here are some added definitions:

Walk the cross roads with me — X: 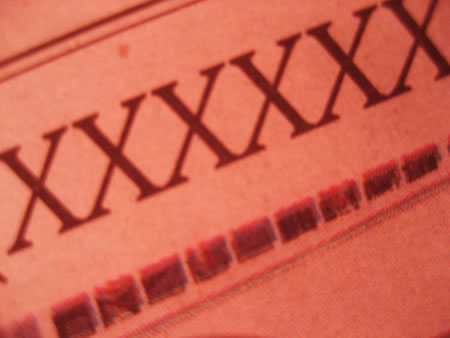 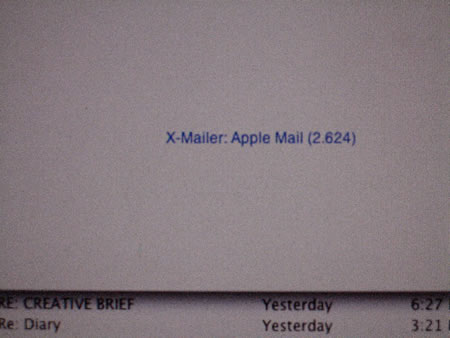 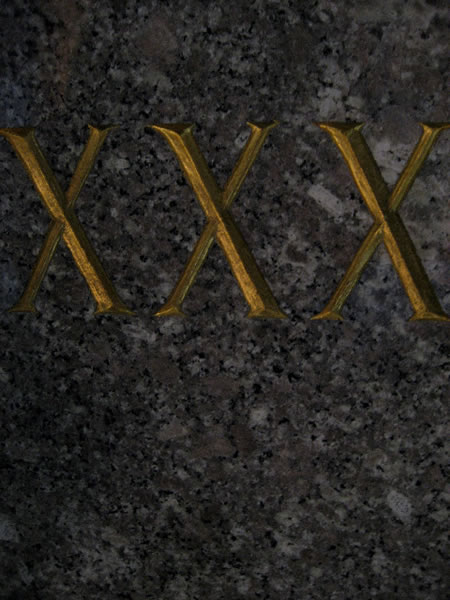 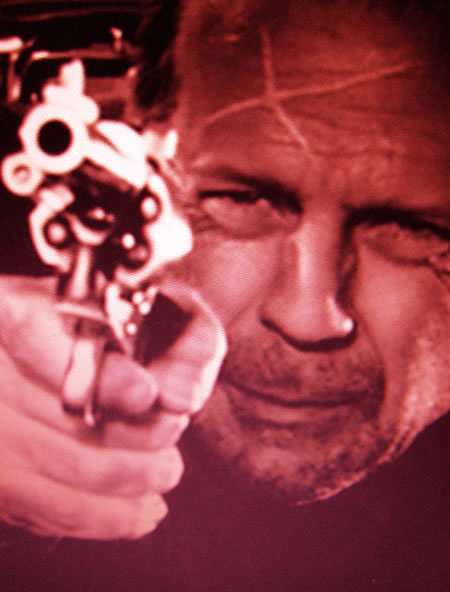 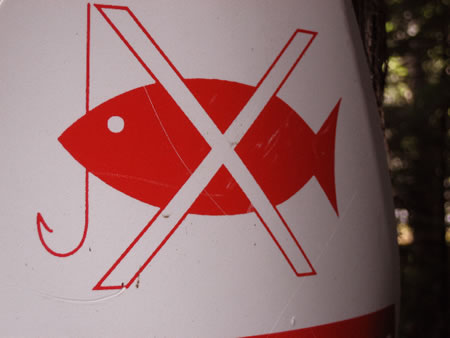 X
Most English words beginning in -x- are of Gk. origin or modern commercial coinages. East Anglian in 14c. showed a tendency to use-x- for initial sh-, sch- (cf. xal for shall ), which didn’t catch on but seems an improvement over the current system. As a symbol of a kiss on a letter, etc., it is recorded from 1765. In malt liquor, XX denoted “double quality” and XXX “strongest quality” (1827). Algebraic meaning “unknown quantity” (1660 in Eng.), sometimes said to be from medieval use, originally a crossed -r- , probably from the Latin radix (see root). Other theories trace it to Arabic, but a more prosaic explanation says Descartes (1637) took x, y, z , the last three letters of the alphabet, for unknowns to correspond to a,b,c, used for known quantities. Used allusively for “unknown person” from 1797, “something unknown” since 1859. As a type of chromosome, attested from 1902. First used 1950 in Britain to designate “films deemed suitable for adults only;” adopted in U.S.Nov.1, 1968.
Online Etymology Dictionary, © 2010 Douglas Harper
Cite This Source 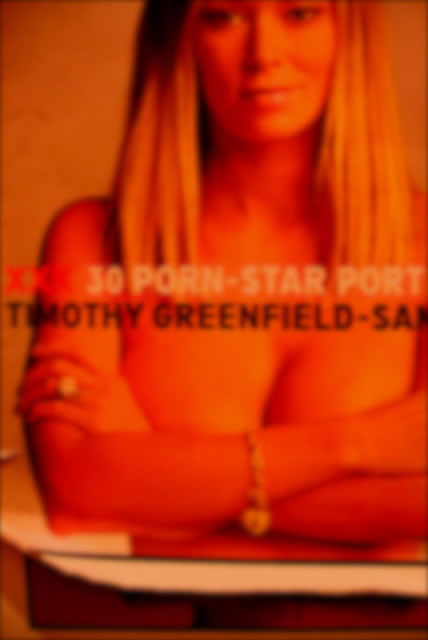 The issue of the deeper symbolism of the X, speaking to the crossroad, is the larger metaphor — here, the idea of the graphical device represents a place, it’s where people meet; it is the intersection — the center of the universe of communing and community; it could be the marketplace, the nexus. But that idea of plane and place has magical import, as well — the X marks the netherworld where spirits can come, pass through, and exit the world that we know, and perhaps draw us into another.

The crossroads might be emblematic of the spiritual confusion, or the place of decision making — it is here that you’ll have to make the call to which direction you might hold in your heart. The X is the four points of the cardinal direction, it’s the place where all points of the sphere of being can reach back to the centerpoint of the locus — the locality — of where you are. In that, as well – it is the spheric and multidimensional conformed as one planar nexus — the point where things come together. Or come apart. As the planes touch, in that instant, the experiencer is neither in one world or the other — twixt and twain, in between and apart — the place of liminality.

Robert Johnson, the legendary blues guitarist and soul man, wrote the lyrics to a song that speaks to the x’d passage of the crossroads.

There are similarly mythic approaches to the conception of meaning here, Wikipedia (along with more, on the crossroads symbology) offers a deviled cant, potentially, the crossroads is the point — the X point — that “is particularly pronounced in conjure, rootwork, and hoodoo, a form of African American magical spirituality. In conjure practice, it is said that in order to acquire facility at various manual and body skills, such as playing a musical instrument, throwing dice, or dancing, one may attend upon a crossroads a certain number of times, either at midnight or just before dawn, and one will meet a “black man,” whom some call the Devil, who will bestow upon one the desired skills.

Evidence of this practice can be found in 20th century blues songs, such as Sold It to the Devil by Black Spider Dumpling (John D. Twitty). Although many modern listeners believe that the premier song about soul-selling at a crossroads is Cross Road Blues by Robert Johnson, the song may be a description of standing at a cross roads and trying to “flag a ride” or hitch-hike; the sense of foreboding coming from the singer’s apprehension of finding himself, a young black man in the 1920s deep south, alone after dark and at the mercy of passing motorists.[1] Others believe Robert Johnson sang this song in regards to the deal that was made with Legba in which Johnson exchanged his soul for his extraordinary guitar skills that seemed to appear suddenly. It should be noted, however that the idea of selling your soul for instrumental skills pre-dates the American South as several virtuoso classical musicians such as Paganini had stories told about selling their soul for music prowess (and that story may reference back to medieval troubadour doing something similar). The selling your soul for guitar power story has become a staple in both rock and metal guitarists.” 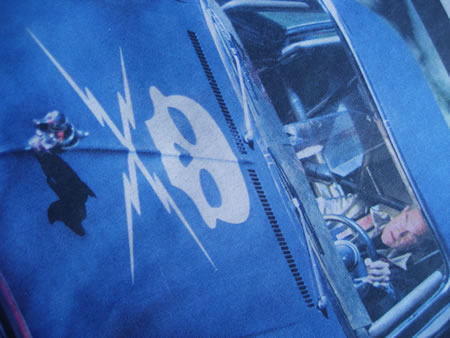 What I might offer is that the idea of the X — the X-Factor — is that the power of the character lies in the method by which it is drawn — it crosses space, it marks time, it defines confluence, things come together, intersect then depart, it flattens the dimensional and it creates visionary form where the imagination strikes.

Personally, the X is a letter, a legacy, a concept of fascinating dimension. I’ve been shooting Xs forever — and I’m thinking about a book — the Xbook.

Your take, to that — would you like to read, and to see, more?

Tim
….
GIRVIN | STORIES ABOUT BRANDS
BRAND EXPERIENCES THAT ARE STORIES

Exploring the concept of clustered retail -- microshop villages Brand, story, the hunt and connection -- a nexus of inspiration and ideation In my circulation in Seattle and NYC -- two places where Girvin offices are -- I find the wandering way to be one of the best ways to stumble onto things. Supremely out-of-the-way,…

The Wandering of Fragrance

The study of scent, recollection and experience An obsession with scent: the fragrance of place It's pretty clear, to anyone that works in the fragrance place of marketing, brand strategy, utilization of tactical "fume" in enhancing experience, that the evolution and study of the knowledge of the field is perpetual and evolutionary. That is --…
We use cookies to ensure that we give you the best experience on our website. If you continue to use this site we will assume that you are okay with this.Ok