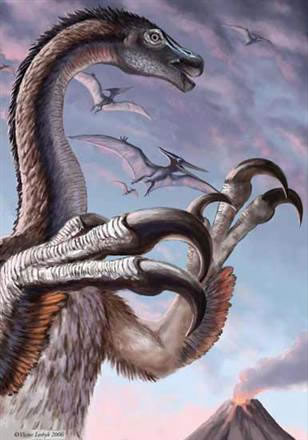 Apocalypse, etymologically [like Calypso] is both the covering, and the uncovering.
And the new beginnings.
And perhaps yes, it is a dance, as well.

A week back, I met with an archeologist, paleontologist [and park ranger] who was studying the fossil records of creatures that roamed the earth millions of years back; those that survived [sharks, cockroaches and dragonflies] and the monster lizards that stomped the muddy stone, swamps and primordial ooze. They lived, then they “all” died.

He works at a lonely outpost — and chats up the history of the end, and the new beginnings, with relish.
He discovered his own dinosaur, Nothronychus graffami — even named after him. 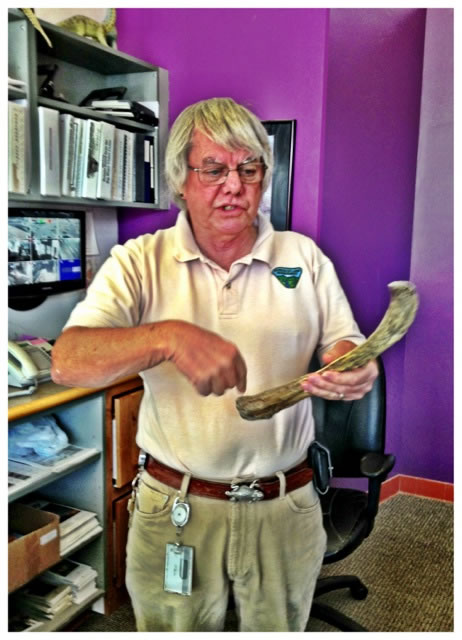 Talking with him, and learning about the scythe-like claws of his dinosaur, tellings of the distant past, I was contemplating — the patterning of the end game.

Why am I thinking about this, I wondered? My own extinction, inescapable as it is?
What is the fascination with the end of realm stories?

The idea of change, the end of the world — would the notion of the permanent transition, and foretelling its structure, as a storytelling metaphor, allegory or warming be the answer, Contagion, or otherwise?

The ultimate change,
there’s the workaday work, the world of the now, and there’s the drastic transformation of everything; “it was all here, and now it’s all gone.”

There are a slew of entertainments, speaking to the idea the apocalyptic closure.

Meteors, a newly close-to-earth- Sun,
a Sun gone out, 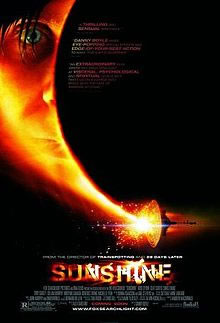 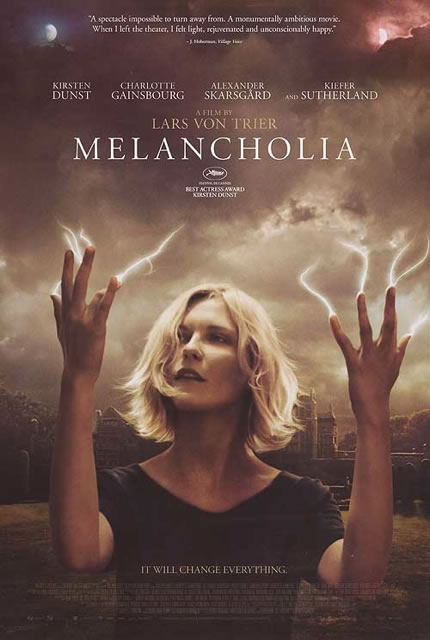 Or the spectacularly popular Zombies, and their Apocalypse. 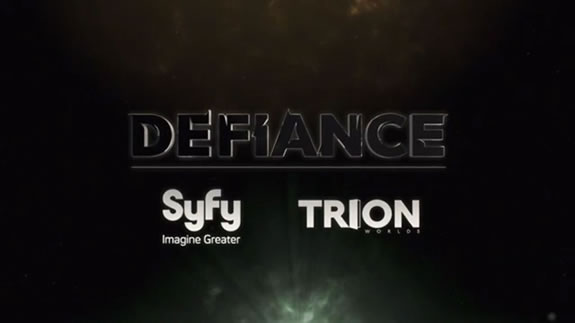 the end as envisioned by Girvin client, Sy-Fy and our work on Trion’s Defiance.

There’s a bridge there — from the beginning to the end, and the beginning.
Girvin has history with Zombies, too.

From Dinosaurs to Zombies, an alphabetic leap — from the beginning, to the end, and the reborn. 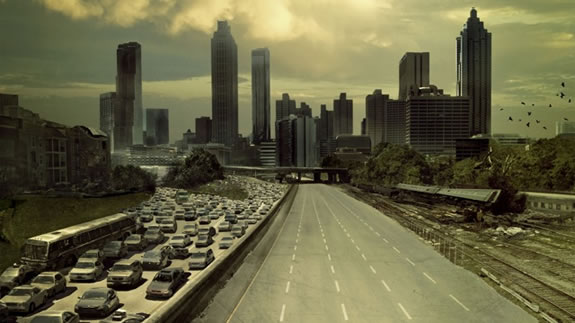 In the movie trade we worked on
our share of beginnings and endings. 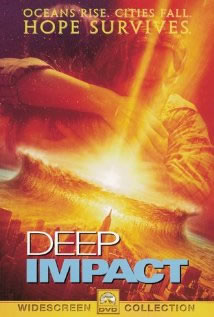 And from the remade civilization,
the legacy of [vampire] the dead, made undead,
science, poison, legacy —
and Wade Davis and Harvard’s legacy
in the hallmarks of ethnobiological anthropology. 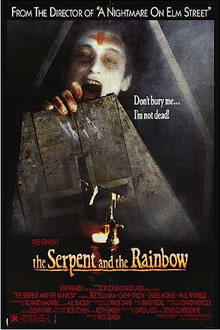 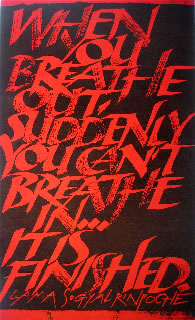 A fascination with the rapturous trend of change — the ultimate transit,
dislocation of status, or geographically rupturing — comes in many forms.

Change where you are.

It’s not right now,
it could be better
“some other time, over there.”

“I don’t like where I am,
I should be somewhere else.”

‘If I died, I could come back
and feed myself better.
And I could change myself.” 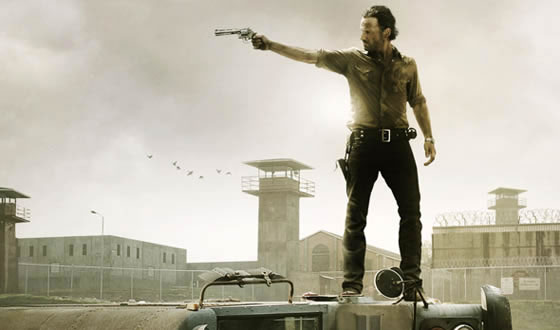 To that, Walking Dead, another end of the world “entertainment,”
it’s nearly the number one hit in American television.
Facebook, nearly a quarter million likes.
That might say something.

t | out, at
the edge
of the whorled
…..
G I R V I N | DESIGNING MOVIES
FROM THE BEGINNING, TO THE END
THEATRICAL BRANDING + ENTERTAINMENT
IMAGINATION: AND THE TOOLS TO MAKE IT HAPPEN

Innovations in retail place-making strategies When I first heard about the idea of a new shipping container shop for Starbucks, I'd presumed that it might be the new modeling for the Evolution Fresh shop that was masterminded by Arthur Rubinfeld. But it's a different juice. That, the fresh juice strategy, it turns out, is another…

Don't we try to make the world a better place?

Doing goodness. Surely, some do. Sometimes the celebration of goodness would seem the higher calling, in the flurry of the unrelenting challenges we face. Video, here. From our friends at PSFK: In the words of Fernando Semenzato, SVP of Content for FOX International Channels Latin America: We found in each protagonist a powerful human and…
We use cookies on our website to give you the best experience on our website. By clicking “Accept”, you consent to the use of ALL the cookies.
Do not sell my personal information.
Cookie SettingsAccept
Manage consent