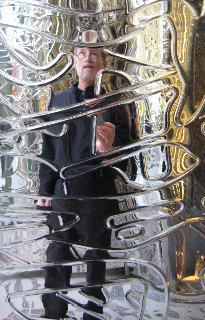 I’ve offered some expression of the opening vision of 40 Bond and I’ve been watching the evolution of that project. I went back. I had a couple of meetings in that area, NOHO, I’m guessing. Kimberly Sheppard from Gabellini | Sheppard. And Clodagh’s right there, too.

Here is where things stand, now. Below.

But the real key for me is about the context of concept, in application. And that would be a good question: “what is it?” What does that sinuous filigree have anything to do with anything? But that’s a big question. Really, what does any patterning have to do with what might be seen as the deeper intention? That would be a modern query. But not one from lines of inquiry farther in the past.

During the European medieval period, perhaps more significantly, the notion of pattern was entirely about the context of meaning in application. Think cathedral. Think spiritual. Think sacred space. Move back 1000 years, to the the Indus Valley, and you’ve got an entirely different range of symbolic expression: everything has symbolic resonance. India. That is, everything had meaning: the footprint of the structure, the articulations of the planning, the city and temple-scape the detailing of the columns, the floor treatments, the arching causeways of the interiors, it was, and is, all about the layering of meaning.

And the patterning of my life, is about that. I can feel these transparencies. And that’s what I’m concerned with, in just about everything I do, is what lies beneath, what intention is there? What attention, intention? What thinking is there, that embodies the body? Body language?

Herzog & DeMeuron are surely deeply intellectual designers and stylists — they have a big idea, enlarged design strategies and they apply it — big; and they are, in the modern age, one of the chief proponents of the concept of using graphical character(s) on the outside of buildings — and perhaps drawing that character inside, to the interiors. That’s an interesting premise — but what I’m finding myself considering is the notion of the interiors being something in the way of some deeper import.

So while I embrace the notion of developing a patterning language, that emblazons the spirit of the exterior, reaches within, to the character of the interiors of this space, I still look for the heart of the shape of content. What’s learned, what is seen, what is held, what is shared? What lasts? What story and who cares about it? So — to look at it, 40 Bond, here are expressions, day and night, that explore the very questions noted above.

I admire the built composites of this formal enclosure; and, completely, the work of H+DM.

And I suppose that anyone could say to me — why do you keep asking about what it means? What if it looks cool and doesn’t mean anything?

Good question. Does there need to be a deeper meaning? I’d say: yes!

Here’s the spirit of the space, scene, from the street — during the day. 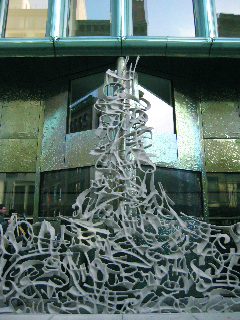 The material is cast metal, dimensional, slightly sandcast in character. 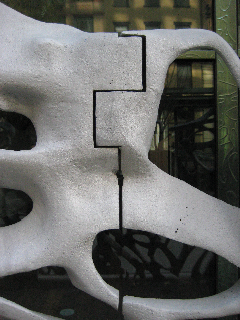 Ceiling patterning detail — a graphical reflection of the cast entry. 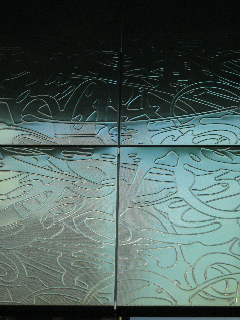 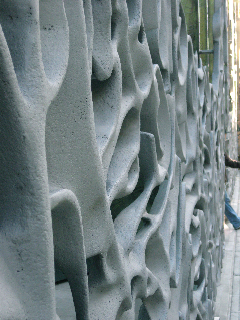 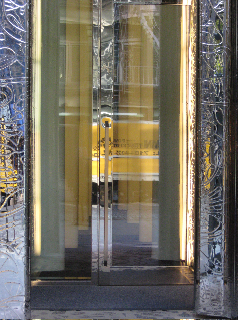 The detailing of the elastic skin treatment, with the opening of the entry area. There’s a great modeling between the structuring of the dimensional skin and the metal renderings of the pattern in raised and incised forms. 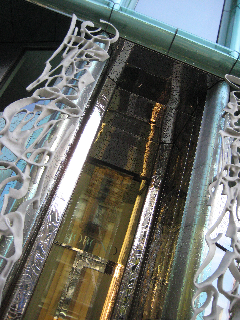 Looking skyward, from street level to the first floor, the scrollery on the back panel and opening. 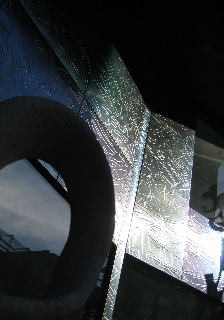 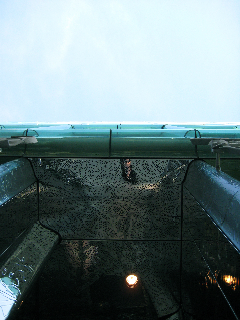 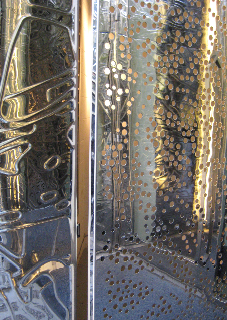 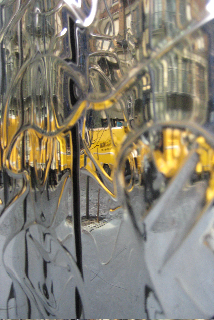 The patterning, the ribwork and the raised scroll work. 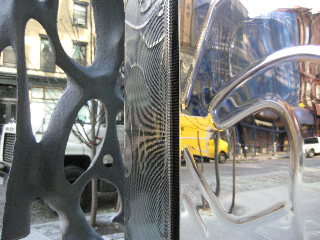 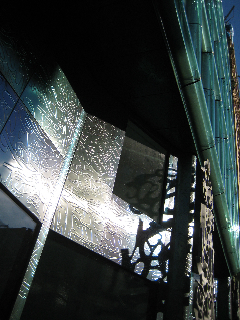 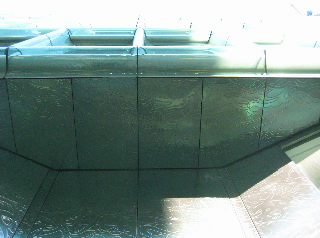 Here’s the spirit of the space, at night. 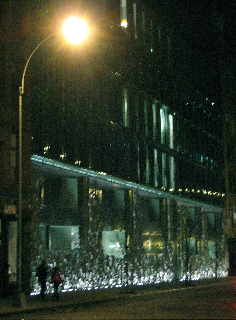 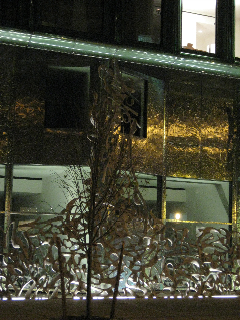 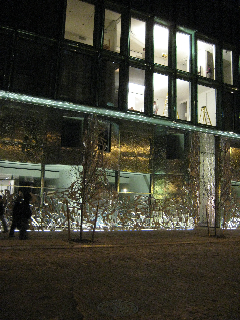 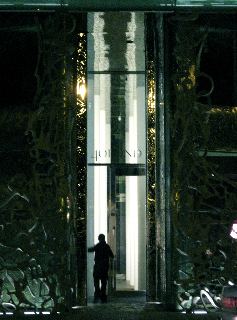 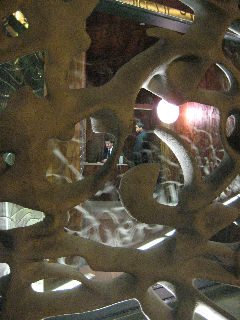 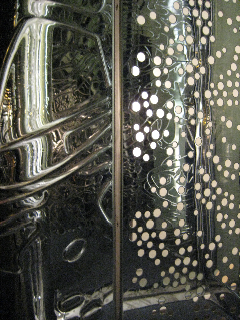 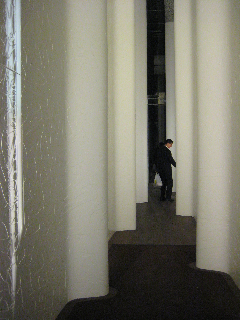 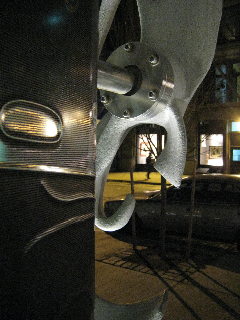 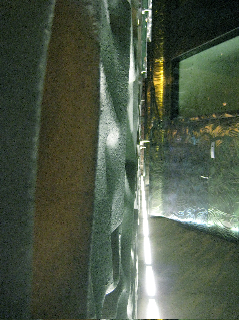 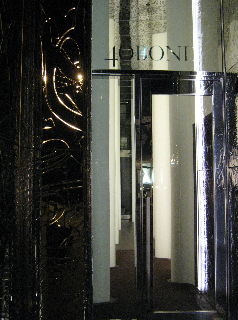 Picture taking is forbidden, but what’s with that, anyway?

I'd worked for Yves Saint Laurent to explore the story in the context or retail design and brand strategy a year ago -- working under the leadership of YSL President Laura Lendrum and her EVP | Retail Design, Claudia Cividino. The work was a gathering, a collective effort, using the methodologies of the BrandQuest® tools…

Elle Magazine I'd read the news about Claude Chirac in the past, studying her -- in the political management of her father, Jacques Chirac. While she's been defined as chilly, the fist of steel in an Herm glove, I believe that her character has more to do with her sense of observation and strategy --…
We use cookies on our website to give you the best experience on our website. By clicking “Accept”, you consent to the use of ALL the cookies.
Do not sell my personal information.
Cookie SettingsAccept
Manage consent