EARLIER IN THE YEAR (2011) OUR TEAM was asked to build identity treatments for “Boss.” This was the first time we’d connected with Starz, for television work, other than working earlier on design development for the earlier graphic identity of Encore/Starz.

Actually, it was a competition, and we didn’t win. So the solutions, while close to the intentions of the final, the “other” firm won. 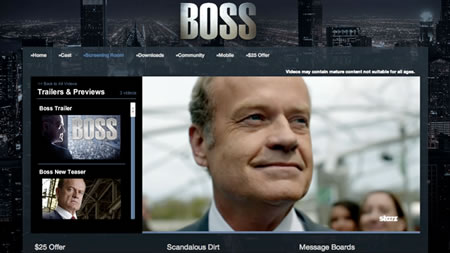 An interesting intention — in any motion picture or television, theatrical production — is literally the illustration of the story.

Working brand visualization, it will be always about the story. And the telling of it. Boss is a compelling draft — the acting is first rate, the rusted corruption of the foundation is ardently deep, it’s a richly styled environment; and in the opening, the compulsions are quickly laid to bare light, transgressions at the ready. 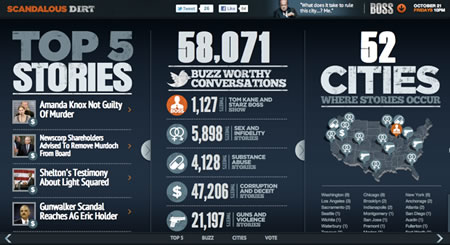 The site offers a rich puzzlement of active games and deceptive plays to boost the watch gate — troubling conversations, bad stories, abusive narratives and rife deception. What else is going on here, the US versioning of “Boss.”

The Boss man cometh. Here’s the story, more at the site.

Mayor Tom Kane (Kelsey Grammer) sits like a spider at the center of Chicago’s web of power; a web built on a covenant with the people. They want to be led, they want disputes settled, jobs dispensed, and loyalties rewarded. If he achieves through deception and troubling morality, so be it. As long as he gets the job done, they look the other way.

Yet despite being the most effective mayor in recent history, a degenerative brain disorder is ripping everything away from him. He can’t trust his memory, his closest allies, or even himself.

Only Emma (Hannah Ware), Kane’s estranged daughter, has a chance of learning his secret. This is going to be the toughest term yet for the Boss.

Boss, freshly launching, is masterminded by the team that brought the market Spartacus and Camelot — equally rich engagements.

When we, as strategic designers sought the play, we built in a specialized way. We searched the parlay to the political ring — rougher, meaner, more to “campaign management.” But playing to a new script, BOLD, SIMPLE, COLORRICH — perhaps to the underbelly of political “merchandising” design, and the city of Chicago.

An exploration, Girvin’s “Boss” in the effort, stacked up: 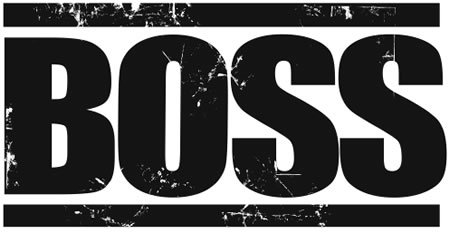 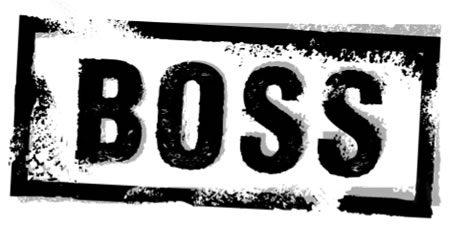 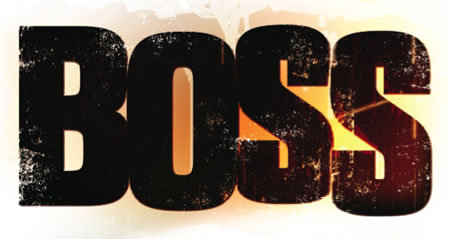 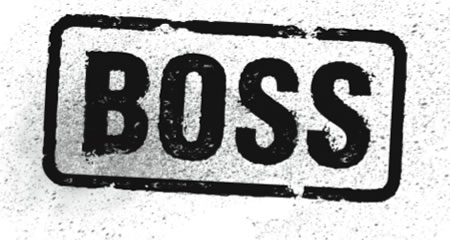 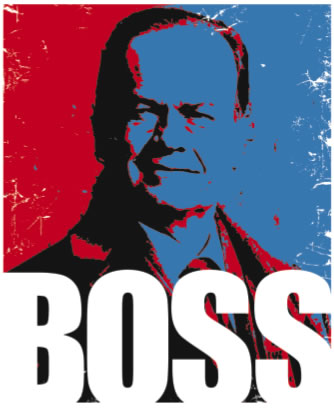 Congrats to Starz. Check out Episode 1 — the saga begins. 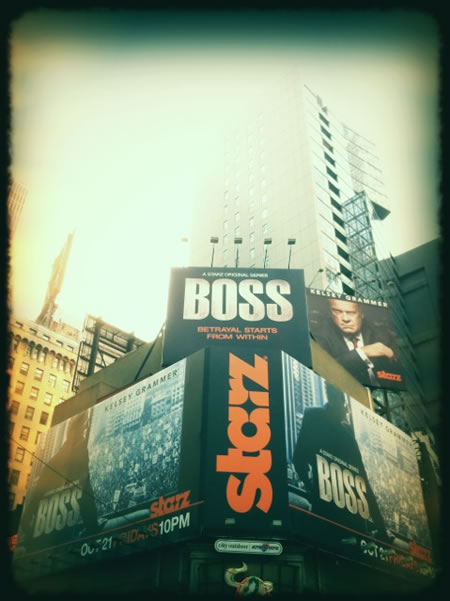 The Legacy of Type Studies | Reaching Back "It's been said that the first stroke of any alphabet is the vertical, drawn with the finger -- from heaven, to earth. In the mysteries of the origin of writing, it is the first stroke that cracks the light in the beginning of being -- spirit, mind,…

FINDING THE HOT LINE, TO STORY AND SOUL I was walking the street, and came upon the asphalt and tar, street laying truck -- with a sign that said: "POTHOLE HOTLINE." If you find a pothole -- call them, and they'll fix it. I was more interested in the hotline. I was thinking about the…
We use cookies on our website to give you the best experience on our website. By clicking “Accept”, you consent to the use of ALL the cookies.
Do not sell my personal information.
Cookie SettingsAccept
Manage consent