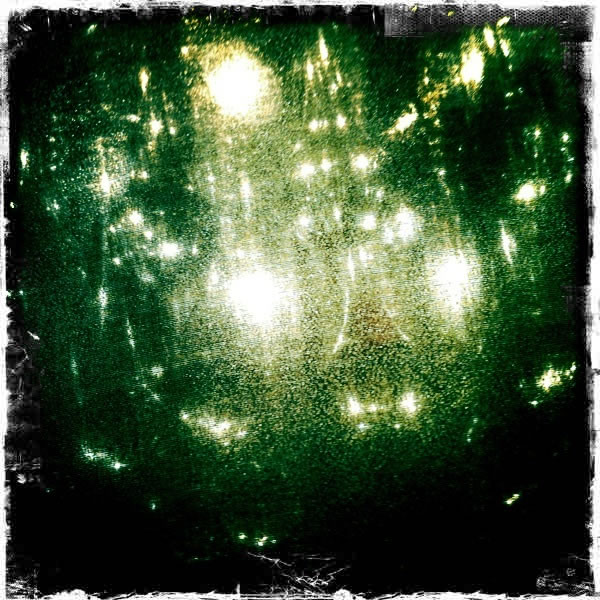 I was walking across a vast concrete and asphalt lot, hundreds of feet between me and the monoliths of retail across the expansively empty and sweltering plains,
two stood there:
Sears
and
JCPenney.

In the heat of the day, the asphalt was glimmering a seething mirage, and that wavering and sweltering visage was, in a manner — fuzzy. But more I’m talking about what brands and their teams talk about, in presenting themselves and their visioning to their purchasing communities.
What are they reaching for, and
what would their audiences be reaching to?

I really don’t have a clue about what these brands stand for, or they offer, except for holistic discounting —
that is, everything is discounted.
Everything.
Exterior.
Story.
Store.
Materials.
People.

So what is it?

And J.C.Penney?
It might be surmised that the relationship value is only transactional. There’s not much feeling, which I might also surmise isn’t a psychic state of valued consideration, the inner feelings of people in brand sensation,
but rather
a less important attribute.

That’s fuzzier.
Get cheaper, get more.

What that rings out is a brand that is built mostly on commercial interplay and
that is — among millions —
the core value.
Go there, pay less, get more, or less.

Interestingly enough, WalMart might be the better visualized exemplar of expressing some kind of attitudinal character in their overarching positioning — there’s an offer, there’s a stake placed. Some kind of touch.

Whereas the others, Penney and Sears don’t seem to stand for anything immediately graspable beyond: “cheap.”

It might be said, however, that in all these strings of fuzzy brands the key relationship isn’t brandspirit, or brandheart, or brandsoul.
It’s baser; it’s more basic —
it’s transaction, supply and demand, pay and get.

Other brands stand for more.
That would be what?
Which ones?
I think of:
Nordstrom,
Target,
Kind,
Honest,
Pixar,
Virgin.

Plenty of other brands.
Clearer intentionality.
A statement, a stance,
working for a bigger purpose.
Touchable, relational, community.
Not fuzzy.

Meditating on that sense of fuzziness,
this would be —
what? 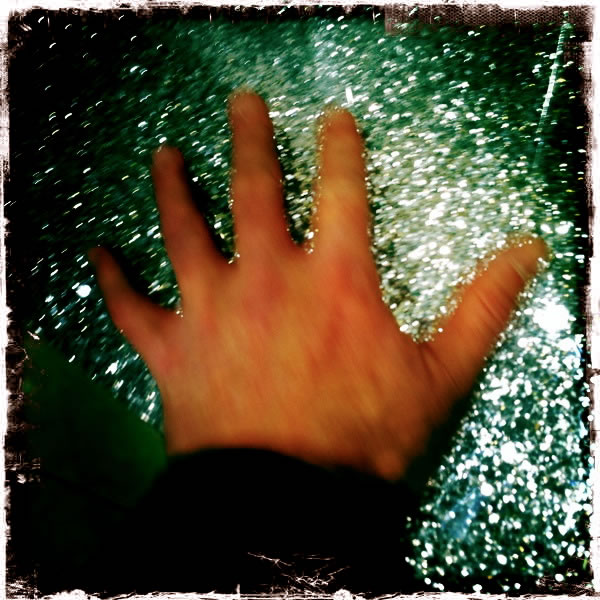 The Design of the Doc Savage Logo In GIRVIN's history as designers for theatrical marketing and advertising, we’ve got legacy, a heritage of literally hundreds of motion pictures — starting with kickoff logo studies for Francis Ford Coppola’s "Apocalypse Now,” to nearly 400 other logos over time. As a renegade design consultant [not having an…

BRAND QUEST | THE SEARCH FOR MEANING

Will meaningful brands empower the strategy of business direction: the future? Could business stand for more than just bizzy-ness and commerce? Surely. And many do. In these days, exploring the soul of brand in the human enterprise, we find the quest for meaning to be a recurrent theme. We are compelled — in the trade…
We use cookies on our website to give you the best experience on our website. By clicking “Accept”, you consent to the use of ALL the cookies.
Do not sell my personal information.
Cookie SettingsAccept
Manage consent