BRAND SOUL AND THE ETYMON OF FIRE

EXAMINING THE JOURNEY OF THE WORK, THE DEEPER MEANING OF BRAND

Isn’t it so, to each your own in the way you make?

I was talking to a team—a brand team— 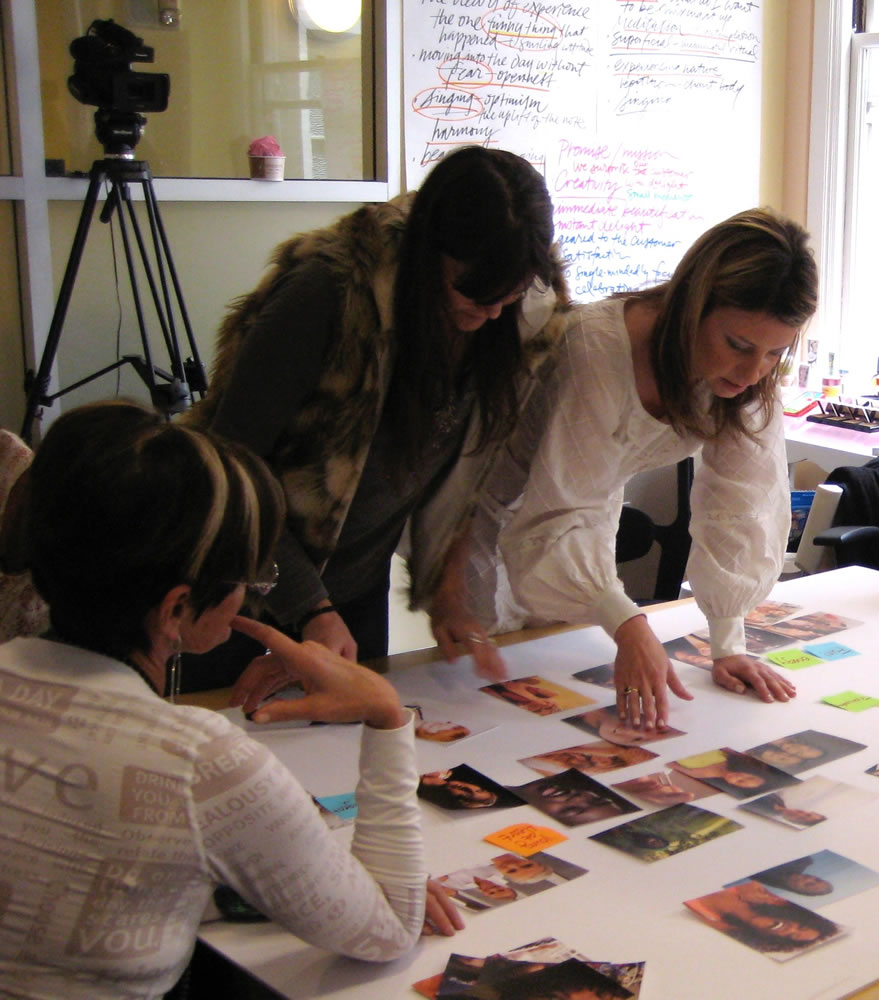 about their business, their story, their movements which came to: one, the course of the last number of years since the founding of the brand. And: two, the status of the where that they are, now.

Interestingly, their brand was questioning what they were—and not only now, in the context of all the challenges that we’re currently living in—2020—but internally it had, literally, dissipated to a vestige of where they were. They’d lost their fire.

In speaking with any leadership, anywhere, anytime, you can sense—where is the fire? It’s there, in them. Or it’s not and they’re disconnected. Oftentimes, in the cycling of change—the brandspeed of change—there’s a questioning in the transitioning from one place to another: who’s in, who’s on-board and in-brand; and who’s in the dark—who’s in the fire? And who are only embers, waiting for ignition. 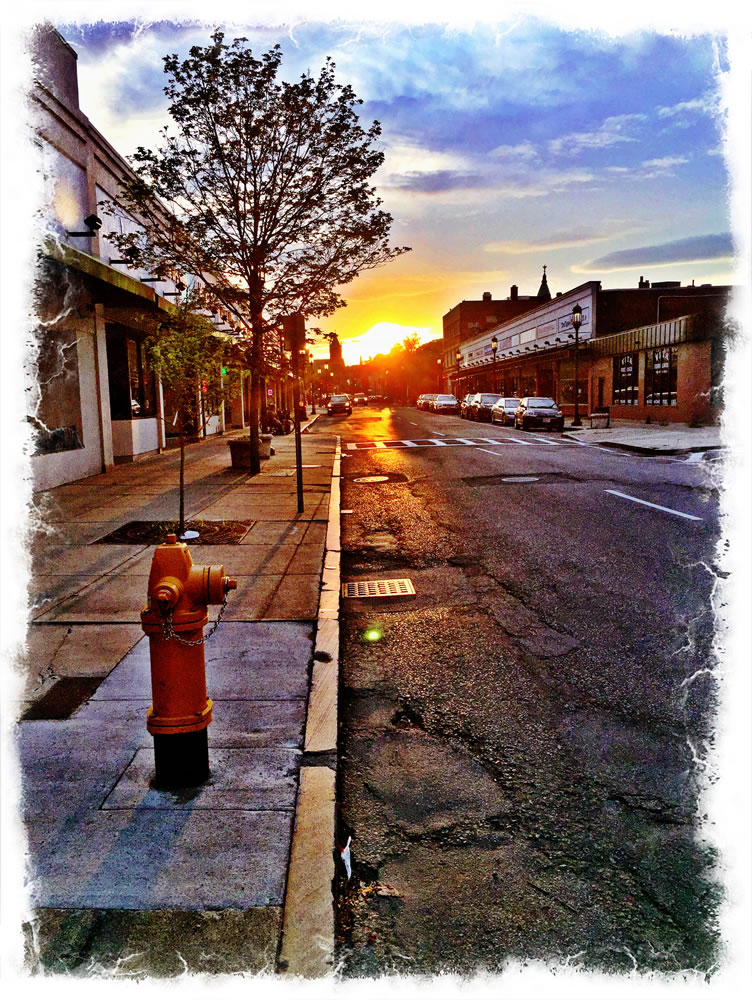 And, in all the work we all do,
doesn’t it come down to those points of action—
how we relate to them?
The work itself,
which is—in our practice—each of what we’re doing—is our relationship to the brand, the brand is that enterprise.

And that last question,
what we’re working for,
that’s a good question. 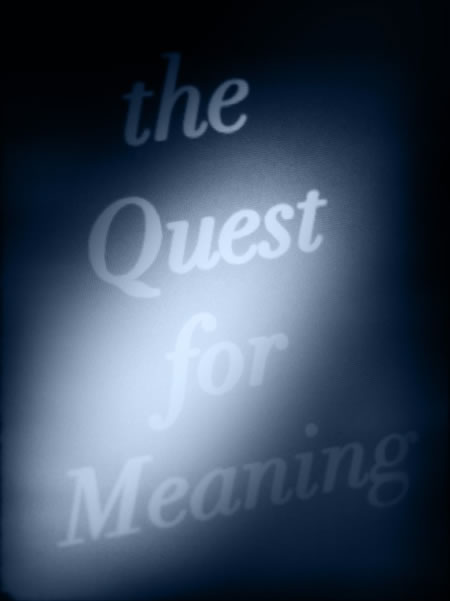 There is an answer, which might comes down to the question—“if you look at the work, what you’re doing, what your brand is about; which could be the brand of you, or it could be what you’re working on, or the enterprise that you’re attached to—what do you mean, being here? There’s that question and there’s that answer: why do the work, why be there, why go there?

Because it means something to you. It’s memorable—it’s unforgettable, which ties to that link between memorability, which is meaning, which is mind. Each of these words are attached to ancient meanings, which align with mind—the ancient, 5000-year-old seed sound of “ment,” it’s a PIE etymon—far ancient sounds and root meaning for many of the things that we might casually gloss over.

And when it comes down to it, even the word brand has a powerfully intriguing relevance in the meaning of its link to the PIE, the Proto-Indo-European word clusters of 1000s of years back—brand—which David Ogilvy called, in 1957-61, “the marks which could holistically ascribe brand loyalty, in a relationship associated with a line of business,” the advertising champion of the twentieth century and the founder of OgilvyMather—simplified now, Ogilvy.

Think, if you’ll indulge me for a moment, about a name—what that means for you. Sure, you’re introduced to someone and you think—“how am I going to remember that person’s name, and you try to hold onto the tricks of some funny characteristics about them that you could remember them at next meeting. Of course, there’s much more to the name—it holds the clue—which could be the truth of a thing.

Phil Harper, the founder of EtymOnline.com, a perpetually exploring and learned etymologist, shows the “true meaning of the thing,” the original, defined translation of etymon [εθύμων]—as a complex wending. A word we know today, like “brand” for example, goes back to the PIE reference towards fire.

Meaning “iron instrument for branding” is from 1828. Meaning “mark made by a hot iron” (1550s), especially on a cask, etc., to identify the maker or quality of its contents, broadened by 1827 to marks made in other ways, then to “a particular make of goods” (1854). Brand-name is from 1889; brand-loyalty from 1961. Old French brand, brant, Italian brando “sword” are from Germanic (compare brandish).

Looking into the heart and the heat of words, there are seeds, trails and patternings that suggest ideas that sprout 1000s of years ago, but they come back—once, a breathing of the phoneme for “fire,”
and 1000s of years later—it speaks again to
a deeper metaphor of meaning and context.

Look beneath, behind and see what you see.
For what was once, might come again—and if you look,
you’ll see the deeper side of things.
And what that could mean for you and what you do. 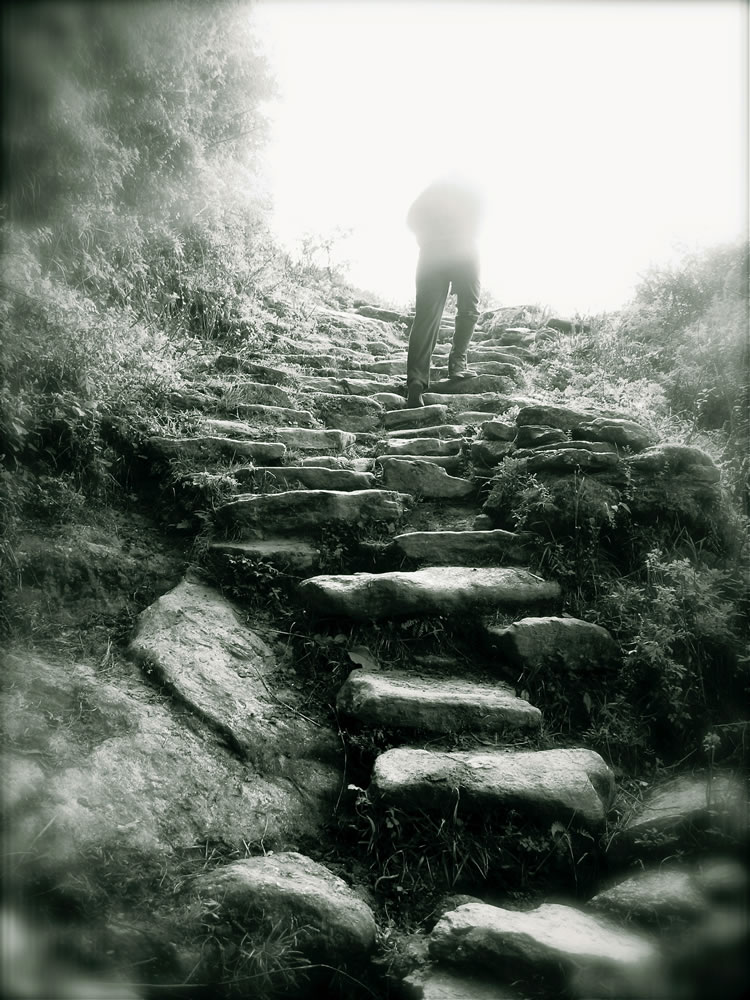 The farther purpose
that’s there for you.

DEEP FOREST | THE METAPHORS OF THE WOODS

The Ecology of the Forest as an allegory for community, audiences and customers. We spend a lot of time studying people—watching them, listening to them and studying them in use contexts wrapped around brands. We look at how people use things, bring brands into their homes, use them on the road, how they share, where…

SLOW BUT SURE Meditations on focus and acceleration—you are here, you are where? We preach that directed attention is a meaningful strategic pathway that brand teams need to use towards the most focused clustering of ideals and inspiration, soulfulness and integrative layering of stance, principles, characteristics and persona, the foundations of promise and the compass-setting…
We use cookies on our website to give you the best experience on our website. By clicking “Accept”, you consent to the use of ALL the cookies.
Do not sell my personal information.
Cookie SettingsAccept
Manage consent