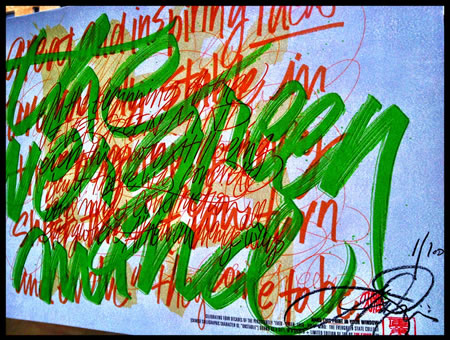 A calligraphic broadside, a gift, for speakers and presenting participants at The Evergreen State College 40th Anniversary.

When I was a student, library adviser, workshop instructor and finally, faculty member [graduate ’75] at The Evergreen State College (the 70s – c’76) — I drew large banners on specially-ordered paper — huge rolls that were hung as announcements of events, talks, workshops. Apparently widely recalled by friends and other fellow students, I used them, to demonstrate as well, in the drawing and calligraphy workshops to notate alphabets, ideas, gestures in rhythm, work to music, pen dance. Those, too, are recalled by friends, students or colleagues.

The notion of palimpsest relates to messages that lie beneath — that might be one level of content, then another, then another. This, all drawn, then printed on vellum — two sided, for showing through the tracing-paper like quality of the finished stock. They are signed in an edition of 100. The party is tonight.

The idea of palimpsest, these days, is a holistic risk – it presumes that people will dig, to uncover what lies beneath and that they’ll read [and care to explore]. But, most importantly, that people will read. Who reads – who might consider unearthing the puzzlement of a symbolic threading of messages in a layering of art, message, beauty, mystery?

The point is, of course, if you’ve gotten this far is — would you?

The point, to my take, related to my earliest experience at the college — which was, then, experiment. The professors were smart, amazing people, but not longstanding and tenured; freshly thrown into the Matrix of change, which was then, the crucible of change.

To create a gift, I thought of a layering of attitudes, messages, some poetic recollections, meditations on the Evergreen State College.

Threading the tracery of the underpinnings of exploration — they loop

Layering the mind, context, message — conscious and subconscious, dream and wakening — psychical and physical — the obvious, and the newly discovered unknown dimensions of experience.

Mud was big — but what does mud mean but, earth made loose, liquid earth — it’s solid, but fluent.

Change and “instability” presume innovation — things, ideas, directions can’t be “stable” if the horizon line of thinking is endlessly evolving. 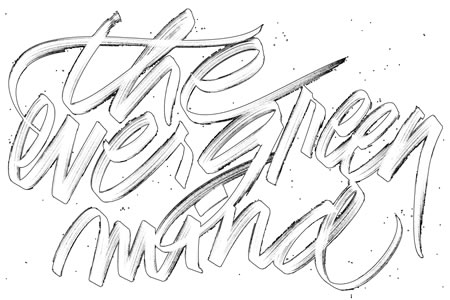 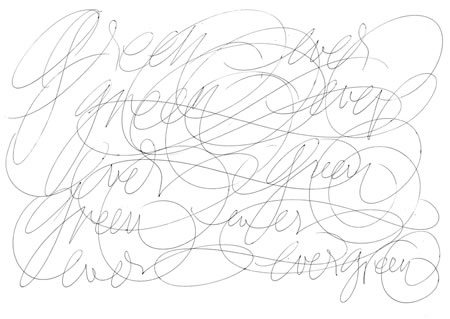 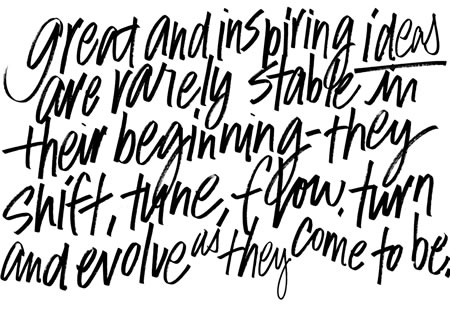 Layer [3] — Ever-green mind — the swooshing openness: ever green, ever open — this, the stroke seen. 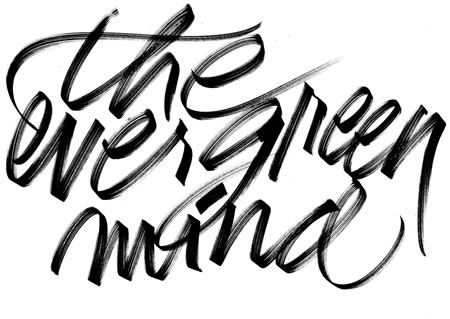 The [4th] layer: Solidity + fluency = instability [the Chinese character] which might be, too, translated a the luck, the risk, of the gamble [chance prevails, in everything, nothing: to certainty– and evinced in the flow of mud: 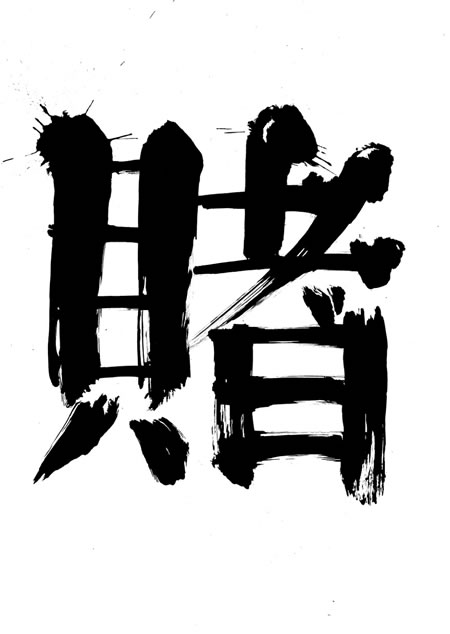 The [5th] tier. Change — the cursive storytelling, another conversation, the last layer — like a close, explanatory, un-presuming, modest — “all new, all change, all ways” — the evergreen mind[ed] way of life. 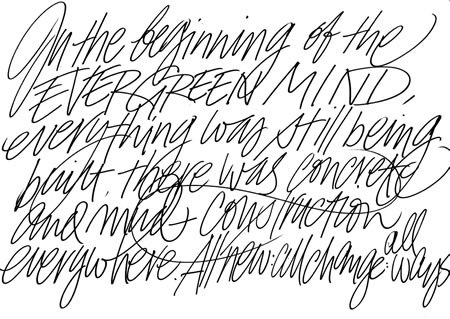 It is a way of life — ever-green, ever open, solid, but fluent thinking, susceptible to the immanency of change, ever-impermanance; everything is young, newly moving, flowing — green and alive.

Personally, I believe that I was allowed to flourish — the college made itself around me, my needs — I was brought into the cauldron of that community, made part of the weaving, became tapestry, and went on to teach others, share, explore, change and beautify.

I have a story to tell.

So -- do I have to listen? The sentiments on the power of storytelling continue to emerge. Point is, who cares to listen? These days, dozens of friends, colleagues and client send along snippets to the power of the story, well told. The image above comes from our friends at Voda Studios. We'd partnered with…

Atelier Mecanic Crank, or Drink up? At Atelier Mechanic, there's not much about this concept that's actually "mechanical" -- it's more to artful and highly personalized assembly -- a gallery of the personal experience. Soul makes a difference. Things accumulate, gather up -- and, impart personalized storytelling, to the patterning of brand place. What makes…
We use cookies on our website to give you the best experience on our website. By clicking “Accept”, you consent to the use of ALL the cookies.
Do not sell my personal information.
Cookie SettingsAccept
Manage consent