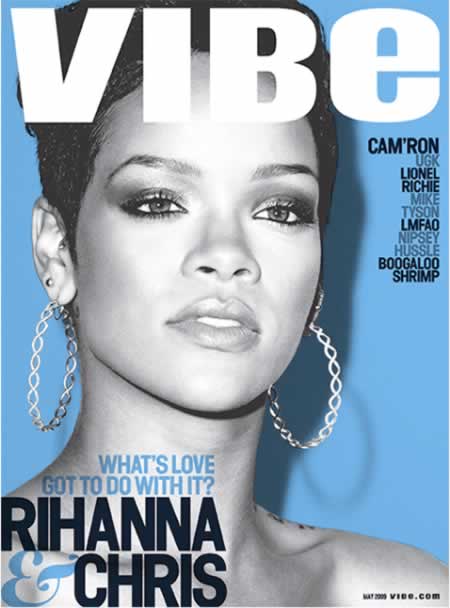 Exploring Quincy Jones, a vision of newly branding and defining the storytelling of music, culture, trend and coolness: Vibe Magazine

Quincy Jones, who just happens to be from Seattle, one of the places that I live and love in, created about a decade and a half back, the concept of a newly wrapped vision of hip-hop, rap, R&B and soul culture that merged outrageously slick design with characterizations of the fresh talent bursting the sound scene. Vibe. I had a chance to connect with him in one of those off-hand links in being the President of the Board for the Seattle Theatre Group, a not-for-profit organization that has revitalized some of the classic theatres in Seattle — the Paramount, the Moore. There, he was also linked in the mid-90s to an event that Girvin was linked to create, Cyberian Rhapsody, an interactive multi-media performance at the Paramount, downtown Seattle.

Vibe. In the 90s, it burst on the scene with one issue, then exploding into progressive circulation. What I was surprised by was the merge between the idea of rough, graffiti’d gang-sta visual language, with a publication design strategy that built out the story of this musical world. 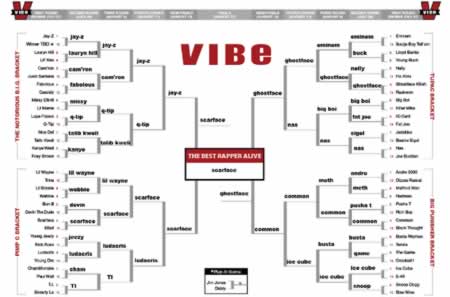 Slick, sleek, sophisticated — a contrasting foil to the “packaging” trend of the music of that time. It embraced, and catalyzed the styling, of these hyper-hip human brands. Sean John broke his music there, then he broke the story of his brand there. His human brand — which, of course, is pretty much what every musician is: a miniature, holistically spherical, integrated human brand persona, multi-sensate in expression, and merchandising storytelling in multiple indices of analysis. It’s seamless. 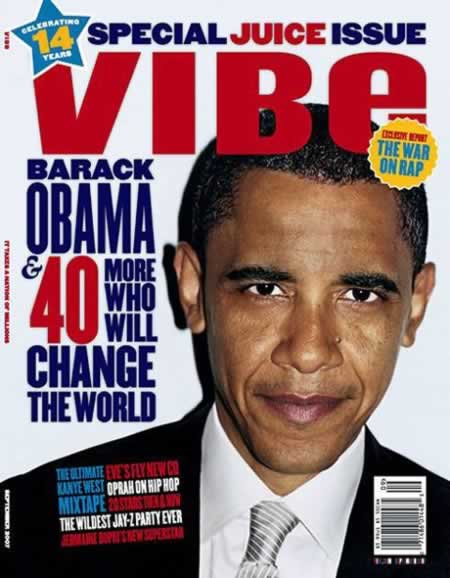 That idea of supremely hip design and the merge of culture in play (music) was scene, seen, in London for a long time, under the visionary ethos of graphics superstar Neville Brody, perhaps one of the most inventive progenitors of brand design, culture, fashion and music in the work that he created in UK, The Face, for example, and other publications. 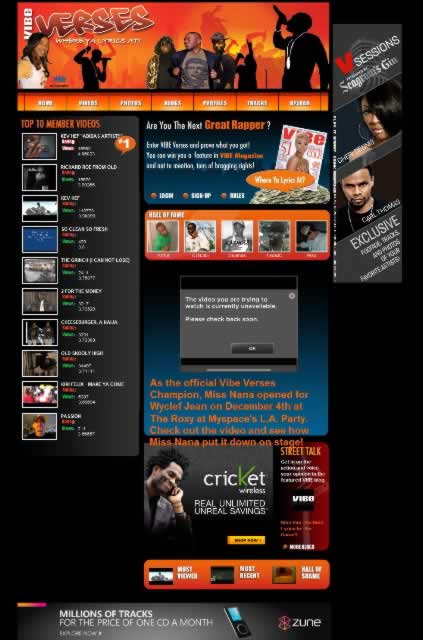 Lots of magazines are dying right now, and it’s a sad state of affairs that the print component of published experience (and even the book itself) is dwindling. I had a friend that predicted the end of books, and another one that averred the end of reading. Pictures, please. Seems like we might be moving in that direction, to the end of books as “embraceable” objects — and it’s surely happening that magazines are withering against the winds of online media. Those experiences, however, are distinct — one is passive, set; the other is dimensionally richer. It’s your call to what’s important (to you) — I’d offer that touching is critical in our sense of experience in connection with each other, as well as in the links, in attachment, with objects of content.

Still, as we all really know, the potential of the online world is a invitation to greater immersion — since magazines can’t really sing, nor can they show movies and explicate stories holistically in digital space.

Quincy Jones, who embraces advancement and innovative exploration on all fronts, even leading production and musical strategy, created Vibe along with Steven J. Ross, the Chairman of Time Warner — it was kicked to the stands as a trial, and then grew to another dimension, rolling outwards to a live circulation of 800,000 subscribers. That’s pretty good. You’d ponder, with numbers like those, couldn’t it have been sustainable? Quincy Jones seems to hold to his belief in the premise — and brand promise — in trying to buy “back” the magazine and move its integration to online space. 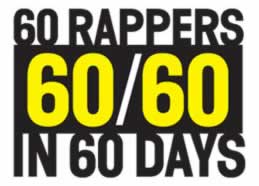 The sparking drive to the continuing evolution of the magazine was the Editor in Chief, Danyel Smith — and while the magazine might slant, slightly, to black populations, the demography of the musical category was exceptionally broad. R&B, hip-hop trends didn’t touch one population alone, but spoke to many — in fact, broad swaths of American people read it. 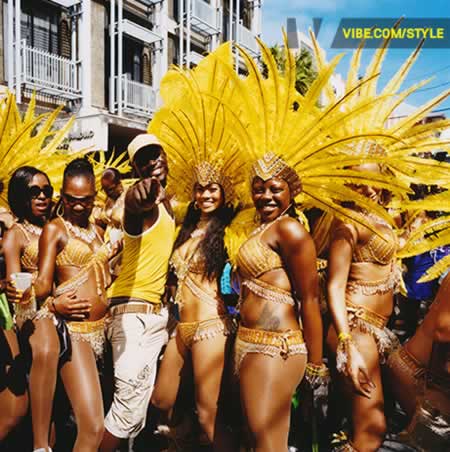 For me, in the space of brand|story, I’m interested in the reasons for being as well as the reasons for not being. And it could be pegged to the simple notion of online capture of market — but it could also, after 16 years of action, really requiring the notion of mission and daily drive in action — from the leadership of the magazine down, to make things more coherent — for those who read and those who lead.

There is inherent challenge in the management of media — its fluidity — that creates difficulty in swaying, and responding, to trend. And as the product was passed, hand to hand, with the increasing absence of the big, chart-busting stars, withering advertising ranks, the mounting challenges and debt put the Wicks Group, the current investment of a sequence of a hand-full or more, shut the publication down. Hard to see. But this closing strategic pin says something, to getting the brand, the story, right.

Rob Kenner, the roving editor at large, from issue one, proffered: “I think that we changed hands so many times that the owners never understood the mission of Vibe”. There was a symbolic modeling in the character of that statement of editorial struggle, and the purpose of many of the artists — getting exposure, right: “We were threatened with closing from the very start, and every issue we put out was a battle for respect — a lot like the genres of music were covering.”

Fight on, the good battle, for holding to message, presence, and most importantly: attention.

Kevin Mazur | image.net The death of Michael Jackson and brand, emotion, memory and sales. It's an unfortunate synchrony that unexpected passage boosts the propositions of the selling of that person. And, of course, this happens time and time again, looking back, over the deaths of many, during the last years. From the expanded selling…

Voyages and patterns in style: Harajuku, Manga Jazz, Ivy League Preparatory -- newly vitalized in the Japanese love of the brand. When I'd travel to Japan, I'd leave on Friday, so I'd get there on Saturday, to explore the Tokyo city that night, and from the early morning on out to the evening Sunday --…
We use cookies on our website to give you the best experience on our website. By clicking “Accept”, you consent to the use of ALL the cookies.
Do not sell my personal information.
Cookie SettingsAccept
Manage consent