I found this word, and thought of you, Cindy.

Nice spending some time with you, exploring your ideas and home, there on 23rd, NYC, looking out to the sunny side of the street, from a dramatically darkening interior. A silky lingerie interior that, in its inherent blackness might be a seen as a kind of bad (or good) juju, kinky-slink parlor. I liked that about it. And to yours, (Cindy’s) thinking, which is also about just that, a double whammy. And just what is that, anyway? Have an idea, then embrace an run with it. One wham, thank you for the other.

1 a : a supernatural power bringing bad (or good?) luck b : a magic curse or spell : jinx, hex
*2 : a potent force or attack; specifically : a paralyzing or lethal blow — “but sometimes a paralyzing blow brings you to a new way of seeing things, right?”

The origin of “whammy” is not entirely certain, but it is assumed to have been created by combining “wham” (“a solid blow”) with the whimsical morpheme “-y” ending. The first example of “whammy” in print occured in 1940, but the word was popularized in the 1950s by the cartoonist Al Capp in the comic strip “Li’l Abner.” The character Evil-Eye Fleegle could paralyze someone with the sheer power of his gaze. The “single whammy” was a look with one eye, and the fearsome “double whammy” used both eyes. “Double whammy” has also found a place in English as a general term. It means “a combination of two adverse forces, circumstances, or effects” — in other words, a one-two punch.

© 2007 by Merriam-Webster, Incorporated
—–
Cindy plays in the fast-running intellectual space of being born in another world, and in another time — Brunei, Malaysia, Indonesia…or something like that. Or maybe she was born someplace else, then spent her childhood there. And then she’s taken that experience and crafted it into the leverage of being a grand creative director, ad agency woman powerhouse generatrix. But in my experience, it’s always like that. Someone who’s grown up in some “outlandish” place, seems to percolate wildly “out lander” ideals and premises. That is, she leaps to the brink in her imagination; and it’s a very happy and free jump; she’s confident, willing to expose herself. And her thinking about startups, consulting, new directions. Ideas. Where to go. Where and how to live. Tom Ford. Gucci chain saws. Art. And what’s the best online dating tool? Nerve.com. (Knew that. But so did you.)

She rolls in it — and speaks like lightning, fast, bundling up from the heavens in a charge of electrical firepower. That’s kind of like her. At least my impressions, minimal as they are. 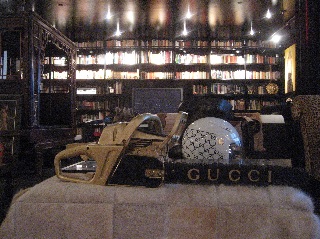 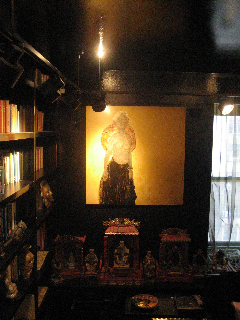 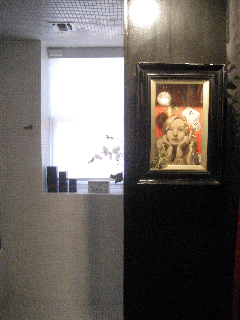 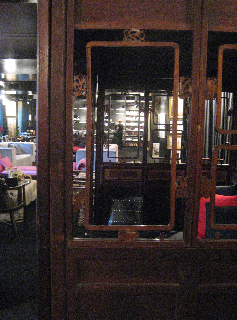 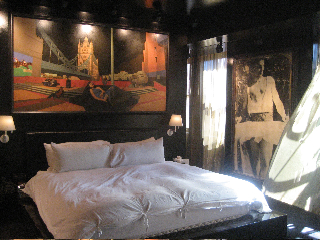 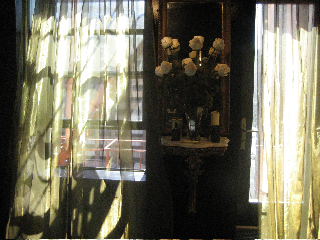 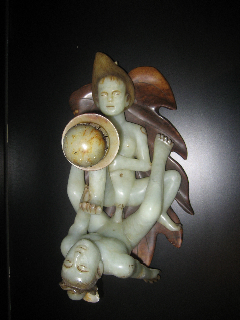 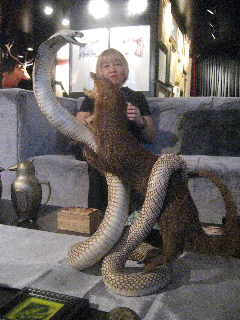 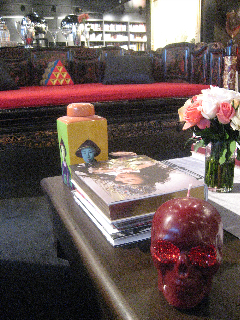 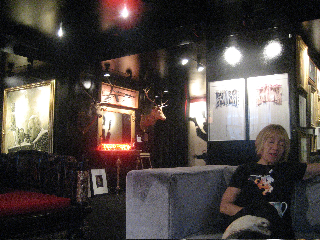 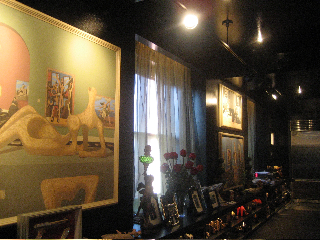 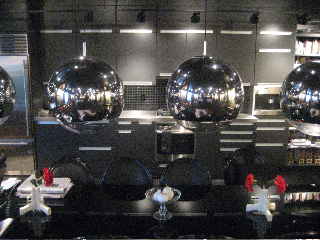 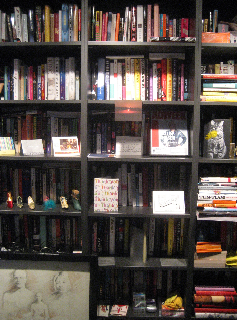 Big, black, silvered. And diaphanous curtains ridge the openness of ALL spaces; and, that day, there was a breeze blowing in, making everything more, just a little.

Hi and good morning. I went to Gabellini Sheppard to talk to them about some things. And they're right on the foot of Bond, in NYC. I walked over to 40 Bond, to see about Ian Schrager's new venture with HerzogDeMeuron. And what's happening, there? Or is it the other way around? DM+H? I can't…

3.25.06 Cairn of lavastone | Mt. Merapi | Java obviate OB-vee-ayt, transitive verb: To prevent by interception; to anticipate and dispose of or make unnecessary. Obviate derives from Latin obviare, "to meet or encounter," from ob viam, "placed or coming in the way" (ob, "in front of"; via, "way"). ---- My path is about finding…
We use cookies on our website to give you the best experience on our website. By clicking “Accept”, you consent to the use of ALL the cookies.
Do not sell my personal information.
Cookie SettingsAccept
Manage consent