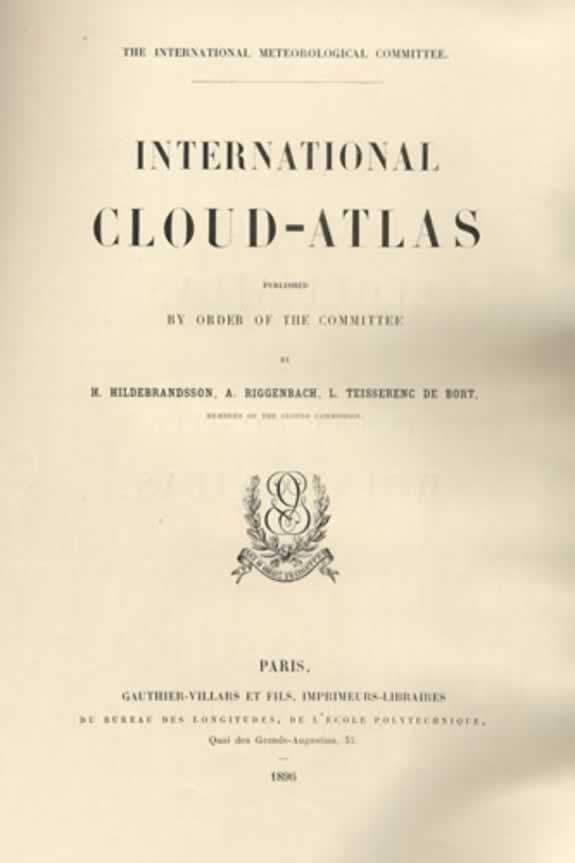 The Brand, the Mind, the Memory 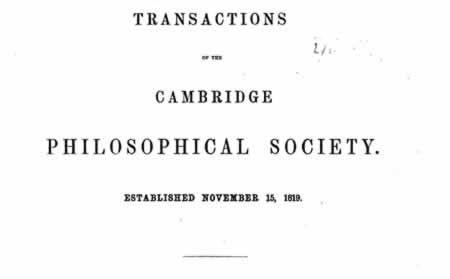 Cloud mind: the metaphor of fluent vapor — the clouded allegory in the context of computing, burgeoning creative, a multiplicity of minds: amassed.

Everywhere, the process of strategy, design and brand is an intermixture of allegory, symbolism and metaphor — it’s a journey to find the right layering of content to work in “A person using cumular language would say that a universal negative is upset not only by predication of all, but of some; he would never say that “none are” is contradicted by “all are” and also by “some one is”; he would certainly find intermediate room for the indefinite plural some.” DE MORGAN, “ON THE SYLLOGISM” Transactions of the Cambridge Philosophical Society, 1850, pg. 444.

In an Aristotelian retort, what this means is that the one, even the “no one“, is some one — the effect, in advancement, is cumulative. Nothing: to one, to many. That works.

I savor thinking metaphorically, skirting the surface, heading for what’s beneath. Cloud computing presumes that massing clouded computing networks, like a rising storm, builds vast computational / processing > consumer relationship enhancement capacities. Do lots more, because you have more networked “vapor”, flowing together, to achieve a ever moving goal.

In the Northwest, cloud computing is a big thing. We’ve got lots of need for it. Bezos is all over the premise — the promise — of cloud(ed) computing; David Sabey‘s been preaching the real estate economics of change in Washington (and building computing cloud centers) There’s a spin out there on another power collation, Apple | Google. And Google (and others) talk about the cloud in a bigger, even more abstracted way.

I’m fascinated by metaphorical thinking — and, in one manner or another — have been examining that idea of metaphor in brand development for a couple of decades. It reaches to the more poetic side of the question – what does something feel like? And that’s a question that I find myself increasingly asking. Or rather, one that we are asking increasingly — what, in the work that we do, is evinced in the emotionality of relationship — and the relating — of content. How do you get it? How do you get there? What is the shape of emotion in content / context? Metaphors, as catalysts, can bridge that equation.

To that end, I’ve been thinking about Amazon and some of the metaphors that are there, inherent in that corporate construct — the work, the meaning, the symbolism. To that end, exploring relationships, I’ve been working on the concept of Amazon as a metaphor in relationships and community. How organically, the spirit of Amazon is really about the nearly osmotic inter-relatedness between the person, the brand, the brand, the person. And what could that look like, and feel like, if it was not merely about the online sense of place, but more so, about the built experience.

Some years back, Dawn Clark and I explored working on that — building a conceptual metaphor for the telling of Amazon “stories”, in experience. That was then, years back — a study in allegory and symbolic thinking as an approach to realizing new expressions of retail narrative and journey. That storytelling was blogged here, 2011.

But, speaking allegorically about clouds, what are the layers of content, to their symbolism. Clouds, etymologically, come from clumps; and they’re defined in height and layers. They’ve been called, as well, stones. O.E. clud “mass of rock,” from P.Gmc. *kludas, metaphoric extension 13c. based on similarity of cumulus clouds and rock masses. O.E. word for “cloud” was weolcan. Cloudy is O.E. cludig (in the rock sense), in the water vapor sense, c.1300. Cloudburst (1817, Amer.Eng.) parallels Ger. Wolkenbruch. The imaginary city Cloud Cuckoo Land, built in air, is from Aristophanes’ Nephelokokkygia in “The Birds” (414 B.C.E.). Cloud nine is 1950s, Amer.Eng., of uncertain origin or significance. There was a similar association of cloud seven, but some connect the phrase with the 1896 International Cloud-Atlas, long the basic source for cloud shapes, in which, of the ten cloud types, cloud No. 9, cumulonimbus, was the biggest, puffiest, most comfortable-looking.

Cumulonimbus, the 9th cloud, is one of my favorites — stormbringer. In studying clouds, I reached back to the history (of the words, but as well, of their classification); and as well, the notion of cumular formation — the piling of icy, vapored content — or, for that matter, merely “amassment” up “information”: cu⋅mu⋅late, adjective–verb (used with object)
1. to heap up; amass; accumulate.
–adjective
2. heaped up.
Origin:
1525–35; < L cumulātus (ptp. of cumulāre to heap up, pile up, accumulate), equiv. to cumul(us) a heap, pile, mass, cumulus + -ātus -ate.
There’s more, of course, to the concept of cloud, computing and calculation and the cumulant. I couldn’t hope to comment on this added mathematical expansion. 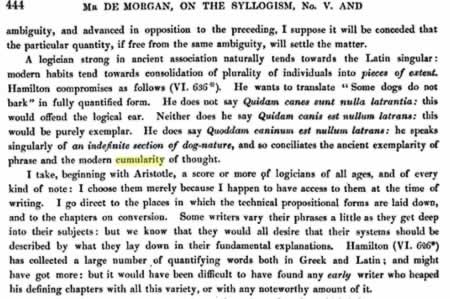 In the beginning, the concept of the brandstorm, the metaphorical “storming” of people on brands and ideals was created in the form of the BrandQuest® as a tool to use
that collated mind (fullness). 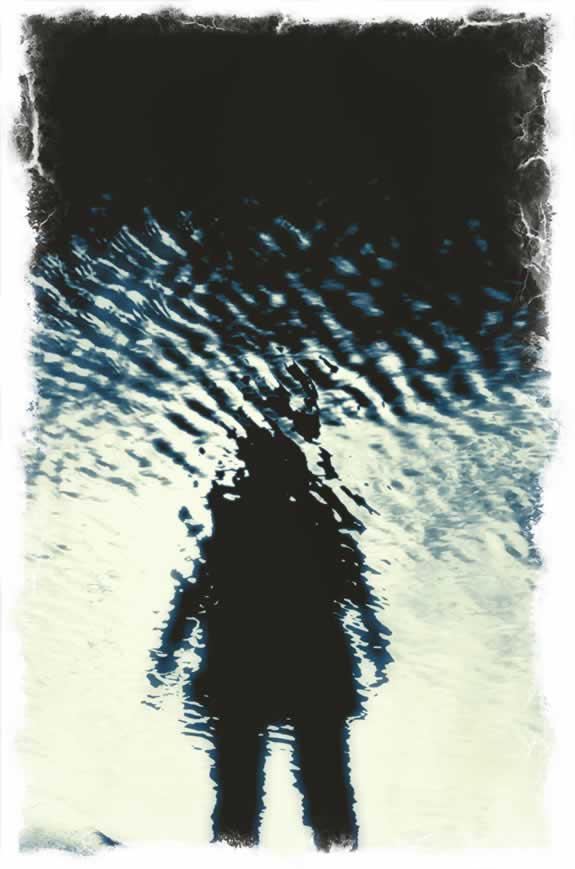 I had to, instead, gather many minds. From the clients that work on the challenge, to the concept of Girvin teams linking into the concept of exploring the challenge and nature of the problem, and where, and how, it might be solved. We’ve got ideas and tools, to cloud talent, and build solution paths, metaphors for how people connect, experience, and stride into brand meaning and community in relationship(s).

Speaking of this, in seeking out expansions on the cloud(ed) metaphor — nimbus, cirrus, stratos the added symbolism of cloud mind, there’s this.

That’s it. Cumulate. And… 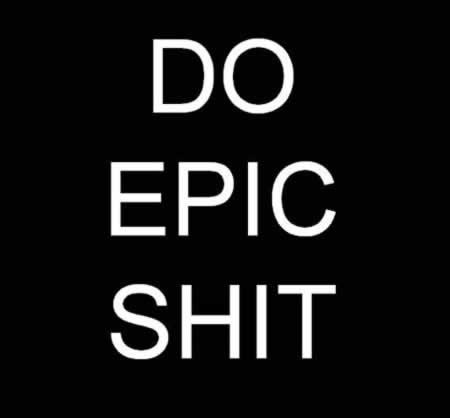 (this, coincidentally, is copyrighted, but I don’t know by who, the site link goes no where; the link is unbridged — the link, above)

Spell-binding and the Magic of Nomenclature Strategies of Naming The Naming of Things THE MYSTICAL ROOTS OF THE GATHERING — AND CALLING -- OF NAMES. What is your name? I can speak it not. Name me, and you hold my power. An ancient principle of vocalization struggles in the subjective empowerment of words — as…

T H I N G S   T H A T W E   F O U N D I N   T H E   F I R E Meditations on fire. On the poetry of the work. Finding fire. In the consideration of passing, things move on. Moments flicker. Friends pass. Teams evolve. Brands move. Miracles whorl. And new things come…
We use cookies on our website to give you the best experience on our website. By clicking “Accept”, you consent to the use of ALL the cookies.
Do not sell my personal information.
Cookie SettingsAccept
Manage consent