DIRTY PERFUME: THE SCENT OF EARTH 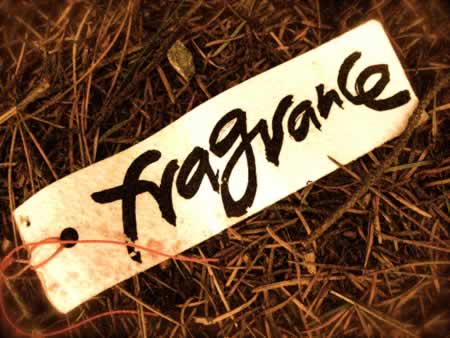 AT THE HEART OF THE EARTH, FINDING THE SOUL OF SCENT.

When I think about perfume, I invariably go dark, deep, underground, forested root and wood-bound, roughshod and animalic — the low notes, the bass, the lower boom of perfume. Even as a teenager, some decades back, a core ingredient was either Birch Tar or Vetiver — both

The experience of studying scent is something that can go on for a lifetime — the more you smell, the more you yearn to know more. For me, it begins there — going back to the elemental memories of scents that simply struck a chord, early in my life, that taught the power of fragrance in experience. Designing experiences, fragrance could — and should — come into the strategic play of experience design. And the layering of *experientiality.

Admittedly, my work — my understanding — about the layering of scent comes from being in contact with Noses — people like Bertrand Duchaufour or Pierre Bourdon. I’ve talked that journey — scent journeying — with Mandy Aftel, Christi Meshell, Avery Gilbert and Tracy Pepe. But that experience, that bridging from the notion of the waft of scent, to the raiment of form — the design of perfume bottles — comes from my connections with perhaps the greatest designer of perfume vessels in the world, Pierre Dinand.

Truly understanding the craft of fragrance isn’t something that merely exists in the telling of stories about how perfumes are made and formulated — I’ve wandered around that in a grouping of blogs and studies over the course of the last decade.

More importantly, it’s about the character of the scent — the fume — and how you might assess, and respond it it, emotionally. While there are shades of intellectual analyses, the real point to scent is the meaning and personal resonance to the nature of the sequencing of the scent — note on note, chord on chord, the clausal melody of notations that lead to the whole sensation. And perhaps most significantly, how that aligns in the spirit of memory. Scent, in the beginning, and in the end, is always about memory.

It might be said that the foundations of scent lie in the earth — minerals, springs, roots and plantings. Earlier in my life, I’d take groups of children on “nature walks”, to explore the concept of the beauty of natural experiences and “how things smell.” “Smell this — what is that scent, what does it remind you of?” And the children would say — “that smells like fire” or “that smells like an old forest.” And, even then, they could relate their connection to scent as an mimetic experience.

That smells like dirt. Interestingly enough for me, the very heart of the beginning of understanding fragrance came in the realization of the extraordinary diversity of scents that lie in the folds of nature. Crushed leaves, pine needles in the heat of a summer forest, the dust of a vale arroyo, the impression of roses in the cool shade of a moistened, rain-infused garden. The scent of lightning. Waterfall fragrances — each, their own. Hay — in the rain. The scent of hot, cracked stones in the mountains. Or blood in winter — and moistened, hot clay tiles in Sienna.

Dirt, however, is something very different, very special, and very individualized — to geography and geology, as well as any of the other ways in which as scent could be tinged by the biology of what organic expressions fragment and weave into the soil itself. There is only one company that actually has designed a scent of dirt. Demeter. 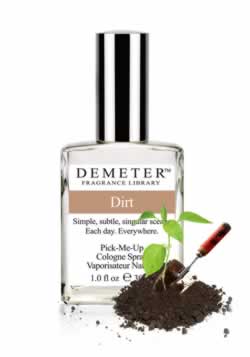 Demeter, decades back, explored and developed scents that are entirely based on fundamental interpretations of basic experiences. Dirt, intriguingly, was one of their opening provocative offerings. I was struck by it — described, artfully, thusly: “Our most emblematic fragrance. We think of this as April 10th when the plowing begins in the Northeast U.S.. The turned earth with a touch of last season’s corn stalks. Beautiful. Dirt is Earth and Earth is Dirt, not all Earth and not all Dirt are created equal. The ancient philosopher Empedocles explained the nature of the universe through the interaction of two governing principles, Love and Strife, on four primary elements: air, fire, earth, and water. Earlier philosophers believed that the quality of matter depends on the quantity of a particular element. Empedocles argued that the quality of matter depends exclusively on the ratio of its elements. A stone, for example, is stone because of a unique ratio of air, fire, earth, and water. Ratios and combinations are also the essence of Demeter’s Dirt fragrance. People will occasionally say “This doesn’t smell like Dirt to me…” Well, where did they grow up? Arizona? Georgia? The South of France? Obviously then our Dirt isn’t going to smell like dirt to them, as Demeter’s Dirt was made to smell exactly like the dirt from the fields around the Pennsylvania family farm belonging to our founding perfumer.”

There’s an art, as well, to the notion of describing and analyzing the tiered layering of scent. There are, indeed, masters of this vocation of the chordal language of fragrance (base, heart, top notes) — and there’s surely even basic training for the idea of becoming capable of recognizing, say, the foundation of 1600 essences. That does not, however, make a Nose. A true, more deeply trained expert can scent out where they’re from — not only the notion of what the scent is made of, but where it’s grown, as well. Luca Turin, the physicist and perfume theorist is a poet, to the spinning of fragranced storytelling. Chandler Burr, as well, has deepened his perspectives on the experience of scent with his editorial work with the NYTimes, as well as his books. But if you’re looking for the best definition of all the launched scents in the world – the major year-to-year releases, then you’ve got to examine Michael Edwards — and his Fragrances of the World series. According to Raphaella Barkley’s “Sniffapalooza Magazine”,”In 1984, Michael Edwards changed the Perfume Industry when he launched Fragrances of the World, a guide that classified perfumes. Speaking with Michael at a presentation at Nordstrom, he’s introduced the foundation of his strategies on organizing scents — and engaging in a worldwide study of global fragrances in his early years in preparing this as a educational sales toolUpdated yearly, it would grow to be a vital resource for perfume retailers the world over. Today, Edwards’ body of work includes the “Fragrance Bible” which is in its 32th edition and his Fragrance Database lists over 21,000 fragrances which defines and lists just about every detail one could want to know about a fragrance. 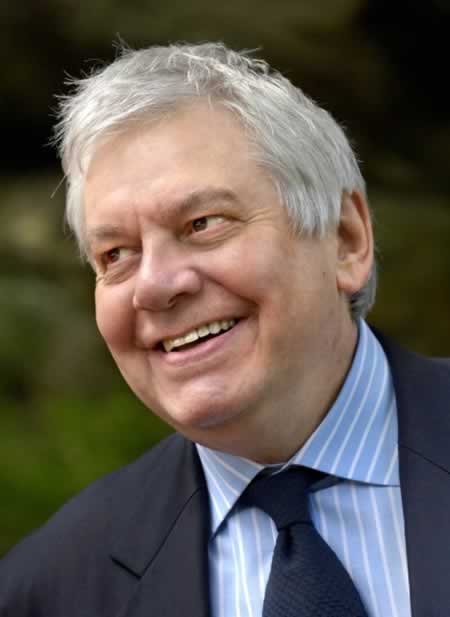 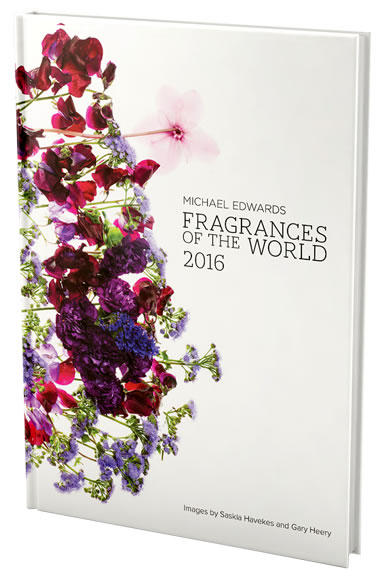 Still, in the end, the idea of scent being something that is distinct to the experts is hardly the case — anyone can relate to the characterization of “fumes” from an object — whether it’s the quality of cinnamon and brown sugar wafting from an oven to the hint of vetiver lurking in an apothecary in Mumbai — the more you know, the deeper your enchantment shall be. And once you smell, it’s likely the connection between place and fragrance will be unforgettable.

*Think of experientiality as a state of holistic experience. Experiential is a patterned word, founded on the same premise as “inferential.”
Experientiality, while it might be presumed by some as a fabrication, is a studied condition.

TALISMANIC BOOKS: THE CALLIGRAPHIC  SCRIPT AS A SIGIL — MARKS OF POWER AND PROTECTION

THE MYSTICISM OF CALLIGRAPHY — DESIGNING TALISMANIC ALPHABETS In the journey of the work, there comes a point where you might be pondering, “is there more to that which I make, what I’m doing, this thing that I spend all this time with?” Is is just work? Or is there something more? It’s a wise meditation to…

The Sense of Scent in the Most Profound and Personal Encounter The design of the scents of evocation and emulation, storytelling legendary experiences. A BOLD QUERY TO MEMORY AND MOMENTS,  PSYCHIC AND PHYSIC INTERMINGLING. UNFORGETTABLE? WHEN YOU THINK ABOUT SCENT AND YOUR FIRST SEXUAL EXPERIENCE, WHAT COMES TO MIND? It’s been said that perfume is…
We use cookies on our website to give you the best experience on our website. By clicking “Accept”, you consent to the use of ALL the cookies.
Do not sell my personal information.
Cookie SettingsAccept
Manage consent