DRAWING LINES | THE STRAIGHT, THE CURVE, THE ANGLED 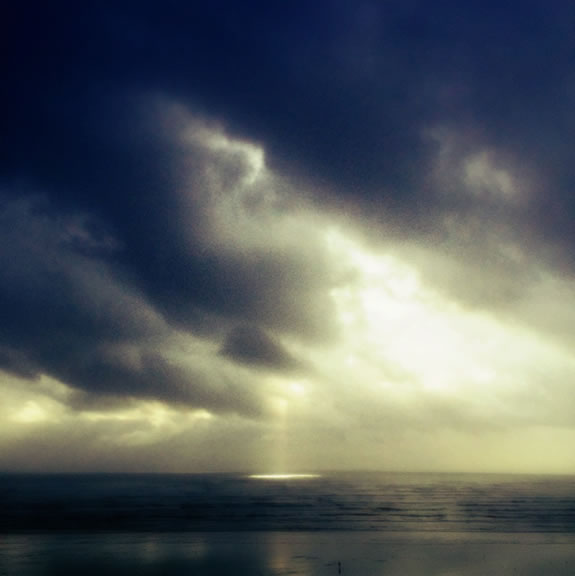 What about lines? Light lines. Lines of journey — pathways of the mapping lines of place, to place. I go someplace — and my swirl of journey is all the string of a line, captured.

I was drawing lines with a classical draftsman’s implement — The Carpenter’s Pencil. I drew an alphabet for my students at the GIRVIN calligraphy class, all swash caps — it was about the swing, the rhythm, the rip and the whip, the swirl and the whirl. 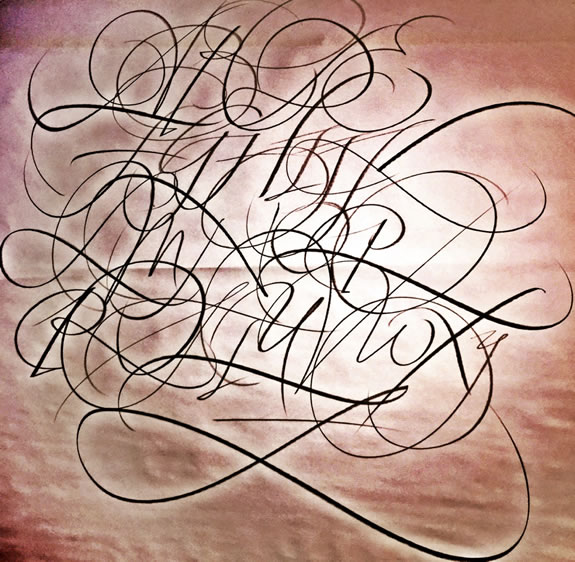 I’ve been thinking about them. And they’re everywhere. Obviously.

Watch for lines, will you?

But what I’m curious about is the patterning of the line — and what lies in the heart of the line. How’s it made? What gesture within?

And the designed line. And each of us has our own line — drawn, made, fated, defined.

There was a time, when it seems like things were, literally, aligned.

Or at least, it seemed like it. Lines show up. They line up.

I shot them in this sequence, a line, after all: 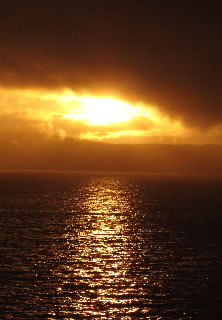 the moon, striking her own line, south to Decatur Island reach 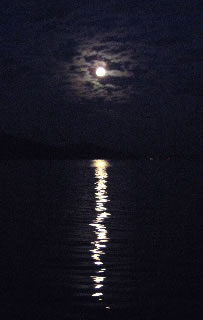 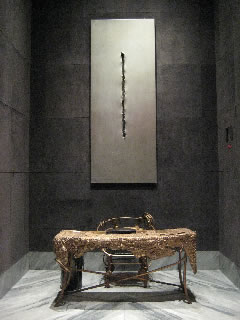 the long road, the endless book of Jack Kerourac, NYC: 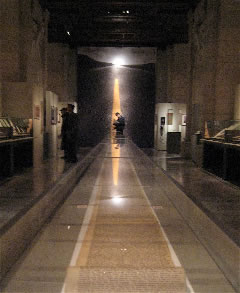 the rail, down, NYC: 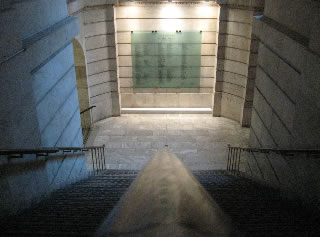 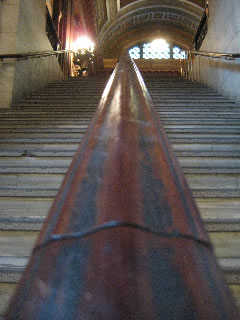 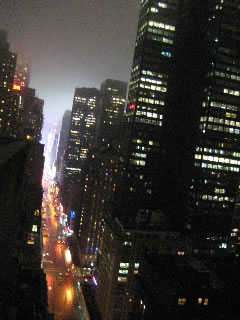 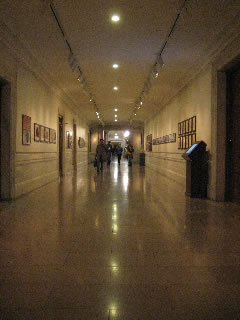 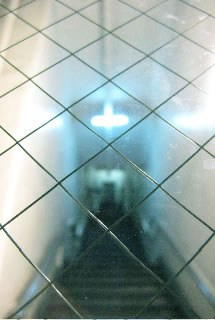 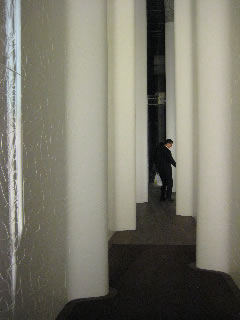 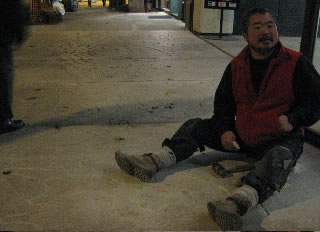 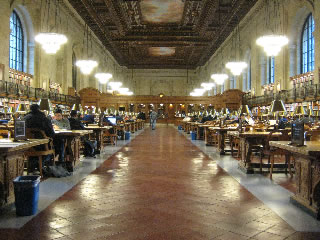 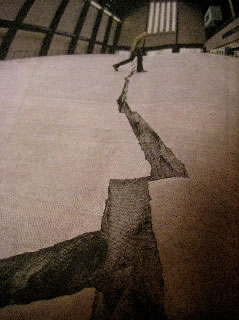 I wonder about that, the line. The line of work. The artful line.

What’s your line? All lined up. The line up. Gotta a line on it. Silver lining.

line (n.)
from O.E. line “rope, row of letters,” and from O.Fr. ligne, both from L. linea “linen thread, string, line,” from phrase linea restis “linen cord,” from fem. of lineus (adj.) “of linen,” from linum “linen” (see linen). Oldest sense is “rope, cord, string;” extended 1382 to “a thread-like mark” (from sense “cord used by builders for making things level,” 1340), also “track, course, direction.” Sense of “things or people arranged in a straight line” is from 1557. That of “cord bearing hooks used in fishing” is from c.1300. Meaning “one’s occupation, branch of business” is from 1638, probably from misunderstood KJV translation of 2 Cor. x.16, “And not to boast in another mans line of things made ready to our hand,” where line translates Gk. kanon, lit. “measuring rod.” Meaning “class of goods in stock” is from 1834. Meaning “telegraph wire” is from 1847 (later “telephone wire”), hence lineman (1858). Meaning “policy or set of policies of a political faction” is 1892, Amer.Eng., from notion of a procession of followers; this is the sense in party line. In British army, the Line (1802) is the regular, numbered troops, as distinguished from guards and auxiliaries. In the Navy (1704, e.g. ship of the line) it refers to the battle line. Lines “words of an actor’s part” is from 1882. Lines of communication were originally transverse trenches in seigeworks. The baseball line-up (1889) is older than the police version (1907).

liner
“ship belonging to a shipping line,” 1838, from line (n.) on notion of a succession of ships plying between ports along regular “lines.” Line in this sense first attested 1786 in ref. to stagecoaches. Meaning “cosmetic” first recorded 1926, short for eye-liner. The type of baseball hit was so called since 1874. Liner notes in a record album are attested from 1953.

Rich, the stroke. Robust, the character of the line.

TIM | Searching for Lines of Meaning
….

A JOURNEY OF MAKING: SIGNALING THE POINT OF ENTRY I’ve been working on a string of projects that think about entry — about doorways, about sequences in — ways of finding the outside skin: the way in, then the inside out. Once you’re in, then what is your pathway out? The question might be —…

The Learning of a Day