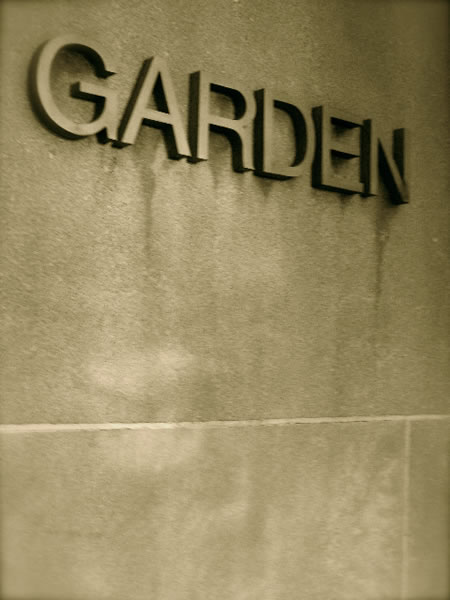 I was getting tired, the long drive out to Mountainville, and the long(er) drive back to the city. Handy Magellan in car navigation was helpful, making our way back to the Bronx, still: traffic snarled. In fact, I questioned the idea of even stopping there — not that there’s anything that would dissuade an interest in exploring a botanical garden, but after hours of walking, on another 200 + acres of wandering, exploring another walking tour seemed questionable.

The New York Botanical Garden is a museum of plants, an educational institution, and a scientific research organization. Founded in 1891 and now a National Historic Landmark, it is one of the greatest botanical gardens in the world and the largest in any city in the United States, distinguished by the beauty of its diverse landscape and extensive collections and gardens, as well as by the scope and excellence of its programs in horticulture, education, and science.

The Botanical Garden’s curated living collections contain more than 1 million plants; its Continuing Education program is the largest and most diverse of any botanical garden in the world; its Children’s Education program has been a pioneer in innovative, informal science discovery facilities and activities; and its scientific research on plants and fungi is unmatched in scope, depth, and authority.

The Garden’s resources are as exceptional as its programs. They include the most important botanical and horticultural library in the world and an herbarium that is the fourth largest in the world and the largest in the Western Hemisphere. The greenhouses are the most sophisticated behind-the-scenes facility at any botanical garden in the United States, and the conservatory—a New York City Landmark—is the largest Victorian-era glasshouse in America.

Still, the wandering was not long-lived, only some meanders in The Library Building, built in 1901 and the Enid A. Haupt Conservatory, opened one year later, named a NYC Landmark in 1973, restored in 1997, the nation’s largest Victorian-era glasshouse. It is home to A World of Plants, a permanent ecological tour of the botanical world, including tropical rain forests, deserts, carnivorous and aquatic plants, and the most comprehensive collection of palm trees under glass in the world.

For me, the intrigue lies in the mix between the popular, like the vast Emily Dickinson celebration that was running — seemingly everywhere there — and the scholastic. And it was here in the stacks of the Library Building that the botanical research was gathered, housed in a palladian style of architecture.

Meeting the librarian of the rare books, exploring the folios of scientific studies and taxonomic guides, drawings and essays, the glass-sphered containment of the orchid exhibition — exquisite and extraordinary.

What I found perhaps the most interesting was the revelation of the work of Emily Dickinson, a writer whose eccentric habits made her exceptionally interesting. The gallery showings, reading and exhibits provide “a rare glimpse into Dickinson’s world: her reclusiveness, her adoration of flowers and plants, and her reluctance to publish her poetry. The links between her verse and the plants and flowers that provided her with inspiration are on display along with original manuscripts, both poems and letters. A reproduction of her only existing dress (it is believed she wore only white later in life) is on loan from the Emily Dickinson Museum in Amherst.

Visitors will discover Dickinson not only as a poet, but also a gardener, botanist, nature lover, and woman of the Victorian era. She came from a cultivated, educated, and genteel family. She studied botany from the age of nine and throughout her life tended the garden at the Homestead, the family’s home. As an amateur botanist, she collected, pressed, classified, and labeled more than 400 flower specimens.” 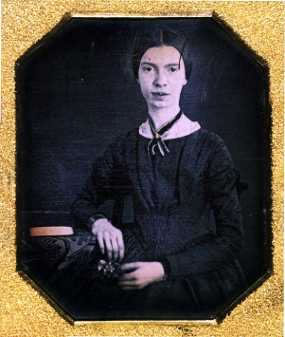 A word is dead when it is said, some say, I say it just begins to live that day.
—“A word is dead.”
Emily
Dickinson

The levels of her writing, frankly, I’d never been exposed to before. That was just the beginning of an exploration — reading more of her writing. Intriguingly, I met Joyce Carol Oates, who was there signing books. And we talked for a bit. Delicate, reserved, demure — and tiny, she’s got a scholarly link to the study and edition of literature, as a Professor in the Humanities at Princeton, where she’s taught since 1978. “Design is about showing yourself, and that’s clearly what you’re doing.” An interesting opening to the conversation. One thing that I noted was her handwriting, something delicate, elegant and nearly calligraphic – that legacy lies in practice: “Oates writes in longhand, working from “8 till 1 every day, then again for two or three hours in the evening.” 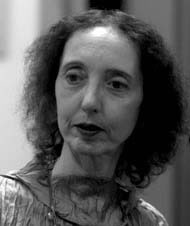 A collection of images from the wander, shot by me and Dawn Clark. 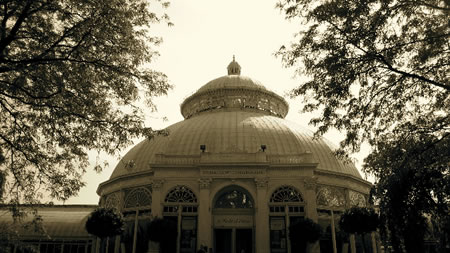 the rotunda the library building 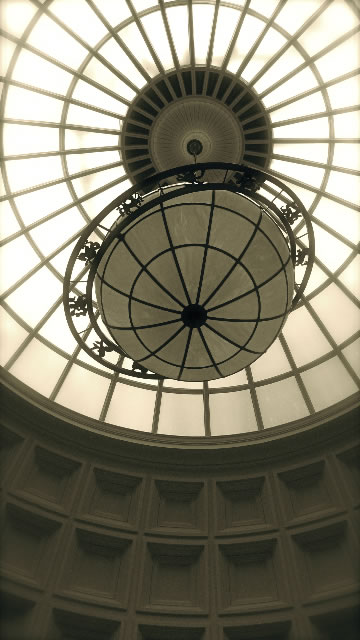 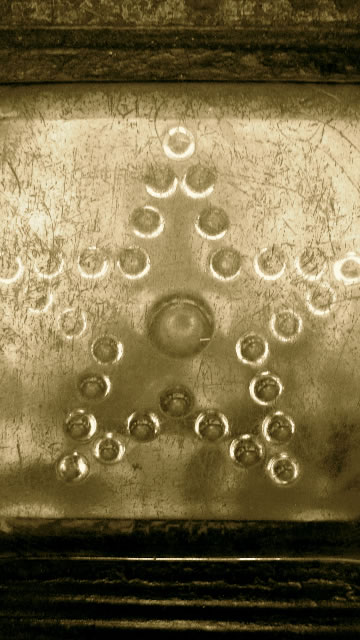 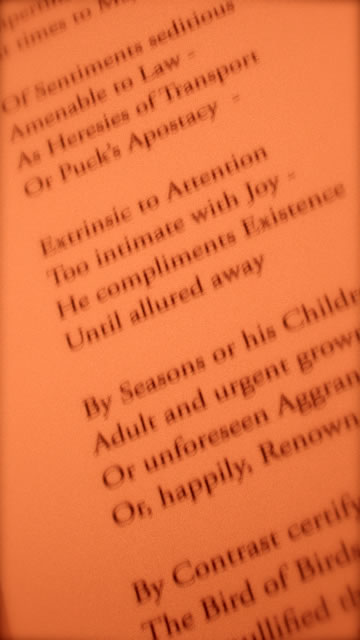 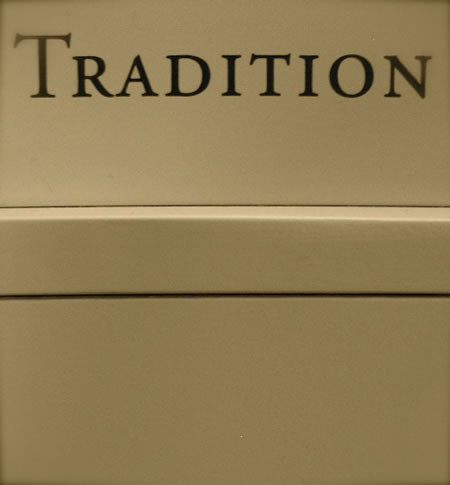 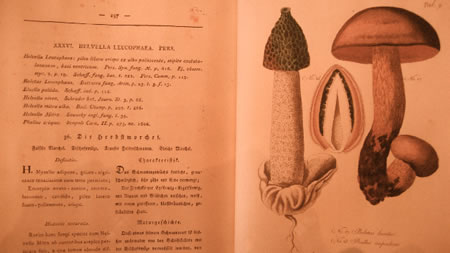 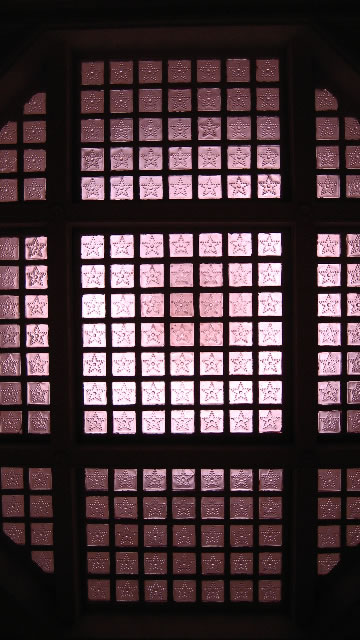 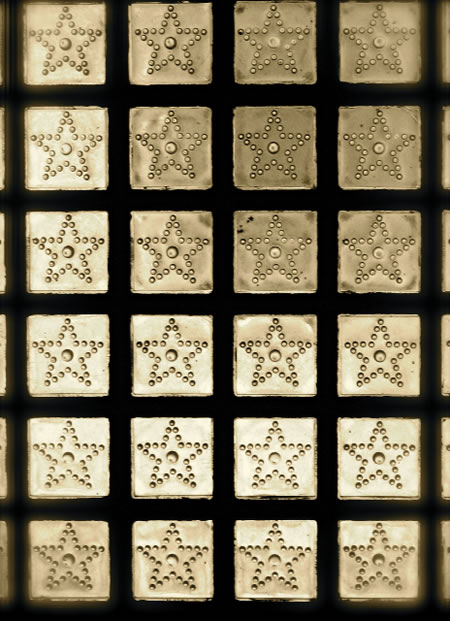 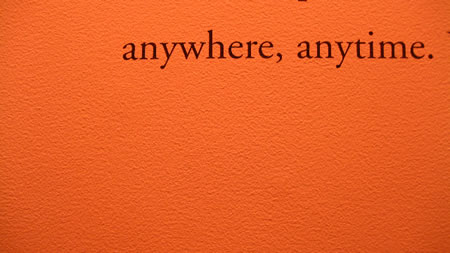 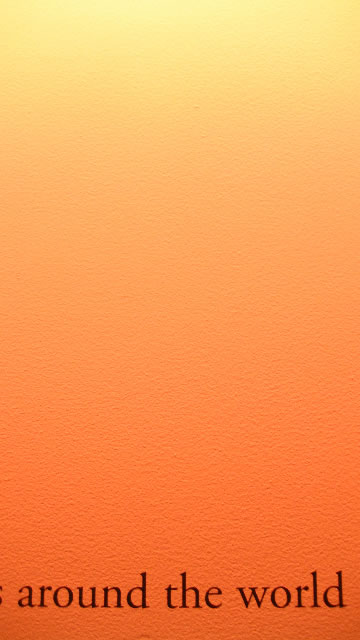 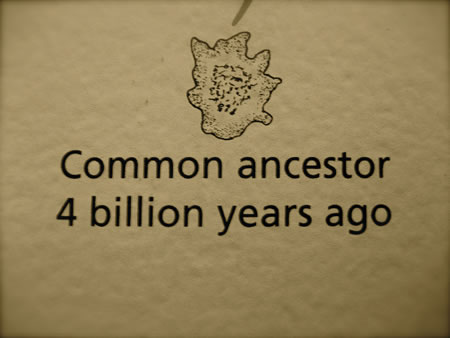 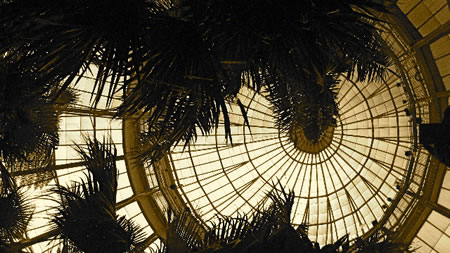 in all the world
that tendril sprung
curls like the one
sprig, reach that
seed nestled, in
the wet soil, that
springs forth, life
renewed, again.

Working in NYC | Four explorations in 24 hours The second tour was a run, the following morning, out of the city to a place in Mountainville, upstate NY, a long-running gathering of a family tradition in building a sculpture reserve. "People ask how Ted Ogden and I came up with the vision for the…

Notes on signing, wayfinding, alphabets and recognition. When you are lost, where do you go, what do you do? You can, metaphorically, look for a sign. That might help. Or you can look at a map. They are the same thing. A sign is a map. A map is, in fact, a grouping of signs,…
We use cookies on our website to give you the best experience on our website. By clicking “Accept”, you consent to the use of ALL the cookies.
Do not sell my personal information.
Cookie SettingsAccept
Manage consent