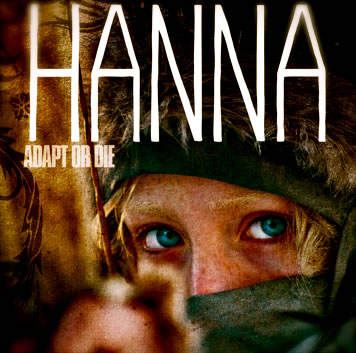 The folkloric intuition, legendary dimensions of the lensed visualization

There are cycles, repeating patterning, in the engagement of story and archetype, mystery and beauty. When I was in college, I corresponded with Joseph Campbell, the grand mythologist at Sarah Lawrence College. He offered a series of collective examinations of the mythic presence, each empowered with a deep scholarly investigation, till the nature of the cyclic emboldening of story and human nature flowed freely from his mind. He was the storyteller of the deepest layers of human experience.

But the intention is teaching — a key tenet to Campbell’s studies were about the offering to a global community of eager students, infecting millions with the knowledge of something deeper in the patterning of things in human experience. What I find in his work is the nature of a deeper play: the thread of story, miracle, beauty, splendor and magic, woven in the marvel of human character. And, the strategy of the monomyth — the journey of the hero of one thousand faces.

In my personal experience, and the strategy of Girvin’s work, the idea of a mythic underlayment is a profound exudation of curiosity. The curiosity, it’s something that builds and grows and infuses just about everything that we study. We explore, venture, wander, expand. And, in the work of our clients — what lies beneath, what stories could be told, what power could be revealed in their expressions to market, their employees and the communities that surround them.

In the business of promulgating enterprise, seeking relationships, stories, the evincement of character, reach to these deeper places — the soul of the brandplace. And that is a point of reckoning for the work of Campbell.

Looking for these alignments, one begins to see the legendary influence everywhere. As a team that’s worked in the entertainment space, those messaging levels shift to other tiers, in film. 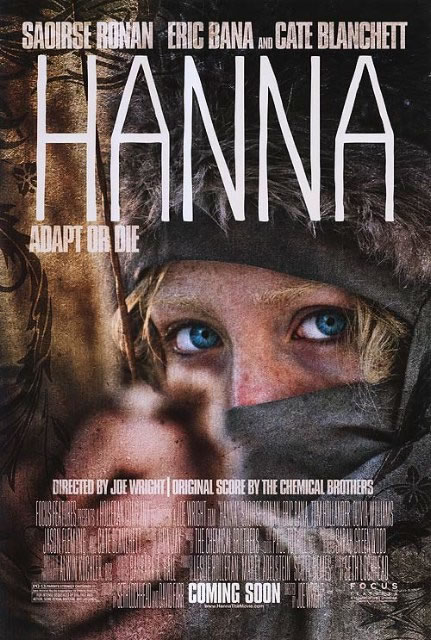 Studying Hanna, I found the mythic dimensions to be compelling. The monomythic spirit pervades this thriller. And most thrillers would be legendary heroic ventures.

As the site reveals, “Hanna (Ronan) is a teenage girl. Uniquely, she has the strength, the stamina, and the smarts of a soldier; these come from being raised by her father (Bana), an ex-CIA man, in the wilds of Finland. Living a life unlike any other teenager, her upbringing and training have been one and the same, all geared to making her the perfect assassin. The turning point in her adolescence is a sharp one; sent into the world by her father on a mission, Hanna journeys stealthily across Europe while eluding agents dispatched after her by a ruthless intelligence operative with secrets of her own (Ms. Blanchett). As she nears her ultimate target, Hanna faces startling revelations about her existence and unexpected questions about her humanity. Written by Focus Features

The bigger key relates to the sequencing of events that carries her on a string of explorations, self revelations, examinations and conquests that takes her from the frozen forests of Finland to the heart of Morocco, onwards to urban Europe.

To Campbell’s studies, and sequencing, the idea of the mythic voyage ranges the following mysteries: 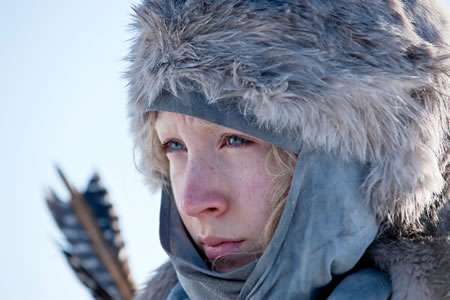 Stage 1: The Departure — the beginnings, the call to adventure and the passage of the threshold into the heart of a potentially dark and new world. 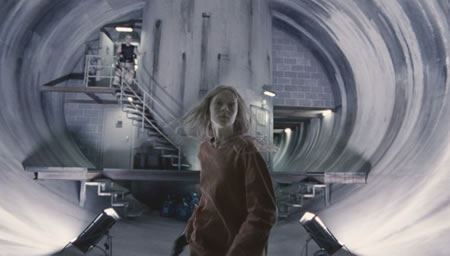 Stage 2: The Initiation — in the new world, tests emerge and challenges baffle the pathway, building the skills and tools to engage in movement forward. During this phase, a Goddess or transformative figure might present — there is reconciliation in change, transitioning to new levels of knowledge.

Stage 3: The Return — in the completion of the quest, it might be possible to return to the old world — yet the hero has been completely transformed, a new understanding has strengthened view and a new power embraces the next adventure, the forthcoming step, whatever that might be.

These sequences are found in dozens of films; it’s widely known that Campbell impacted Star Wars, where the standards of the hero’s journey repeat themselves, let alone the evocations of mythic journeys and transformation in the Wachowski brother’s work on the Matrix trilogy.

I was curious if others shared this mythopoeic view, on the “fairy tales” told in the nature of the film, which features a grim battlement in the otherworldly Brothers Grimm park, which acts as a protective haven that ultimately is transforming for Hanna and everyone in the film, as they appear and disappear in the installations of classic Grimm’s tales told.

Director Joe Wright references the beginnings of this interpretative gesture:

“The script was full of particular elements of interest to me, with an atmosphere that I was intrigued by. But there was lots of space left in it, and I mean that as a compliment – there was space left for me to invest my own feelings and concerns.

First and foremost, what interested me was the character of Hanna; we don’t see enough films with a teenaged female protagonist. Thematically, I’ve always been intrigued by characters who are holy fools – like E.T., Chauncey Gardiner in Being There, and Kaspar Hauser in Werner Herzog’s movie – and who are not really of this world. Those last two, especially, have grown up in a world that doesn’t have the pressures of outside society and so-called civilization. They come into our world with an adult consciousness but with the naïveté of a child. I find it fascinating how someone like that experiences the world, because it offers us a subjective opportunity to see things afresh.”

“Once Upon A Time…
In Hanna, our heroine (Saoirse Ronan) and her father Erik (Eric Bana) live in a cabin in the woods. Her education is confined to what her father teaches her from an encyclopedia and what she furtively reads in a book of fairy tales. Then one day, she leaves the safety of the woods to deal with the outside world. In most fairy tales, of course, one must enter, not leave, the woods for the story to get started. Nevertheless in Hanna, fairy tales, from the film’s structure to the many allusions to the Grimm Brothers, permeate the thriller. For Hanna, Grimm’s fairy tales provide a means to negotiate the outside world as crucial as her encyclopedia or father’s training. Hanna is not unlike the German poet Schiller, whom Bruno Bettelheim quotes in the introduction to his The Uses of Enchantment: The Meaning and Importance of Fairy Tales: “Deeper meaning resides in the fairy tales told to me in my childhood than in the truth that is taught by life.” And the two people most responsible for publishing that meaning for the masses were the Jacob and Wilhelm Grimm.”

The notion of filmic mythological telling isn’t new, surely — it’s a widely studied proposition — scripts and stories are interpreted and dissected, even built on the dimensionality of ancient sagas and legendary influences.

To the work of strategy — entertainment or otherwise: brand-place — looking beneath the surface of any thought, any interpretation, leads to new insights that could transform the journey taken.

Finding the community of brand presence | where's your brand, what's the place, what's it look and feel like -- and who cares?

Brooklyn microshops -- a complexity of sensorial engagements | Girvin photography Brand soul placement, finding the applications of presence in impression and experience design. I'd given a talk, at an international retail design forum at Starbucks recently, exploring the idea of the soul of the brand. Maybe, 400 people showed up -- a kind of…

Core Values | Sweden -- could they be designed? THE QUESTION IS, CAN THE VALUES OF A COUNTRY BE COALESCED INTO AN EFFECTIVE BRAND STRATEGY, THAT THE ENTIRE MARKETING ENTERPRISE -- AS WELL AS TOURISTIC AND GOVERNMENTAL AGENCIES -- ADHERE TO COLLECTIVELY? "Together with the Progressive position, the core values describe Sweden’s overall distinctive features,…
We use cookies on our website to give you the best experience on our website. By clicking “Accept”, you consent to the use of ALL the cookies.
Do not sell my personal information.
Cookie SettingsAccept
Manage consent