Flying with dragonflies
One stroke, drawn, another. 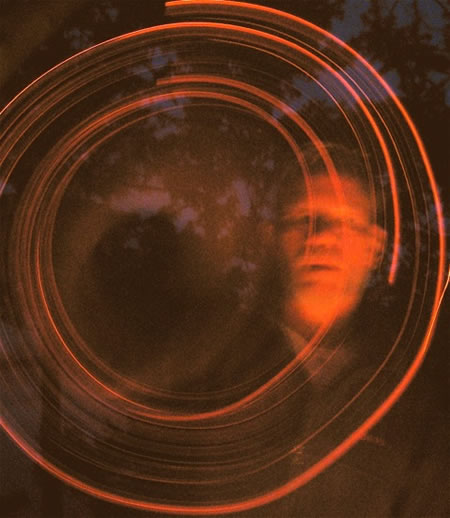 Sometimes, in the air, you are tracing lines —
like a conductor, lines drawn and gestured in the molecules of motion.

That line, in the stroke of air, is your imagination — again, like Nabokov’s birds — “Our imagination flies — we are its shadow on the earth.” As we stand and draw in the air — the lines of ideas are postulated, there is talk on the wind — principles are espoused in the gesture, the sound of the wind, whispered. But too, this is, can be, the path of other living things — they fly and turn and wheel and spin in the sunlight, shimmering like the glint of steel — the beauty way.

In drawing the calligraphy of air — the flourishes are the dance of the idea, the sweeping movement of the path of the living — which is an idea, a living form – the flight of the dragonfly. I thought about the power of these ancient insects, the fabulous tracery of their skillful flight — the superior and elegant architecture of their wings — these on brushstrokes, drawn on canvas — drawn with loaded brush, spinning and whirling, spattered — these ink strokes strike their own path of energy. 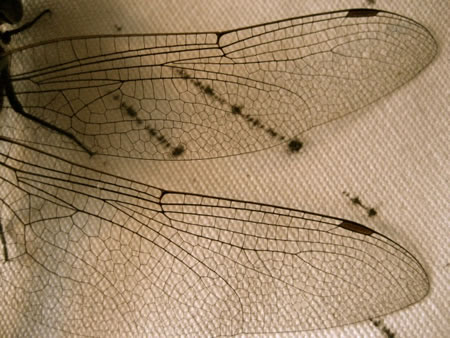 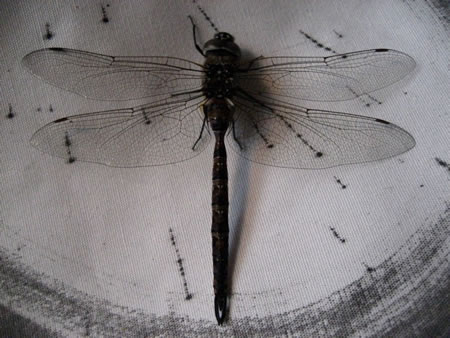 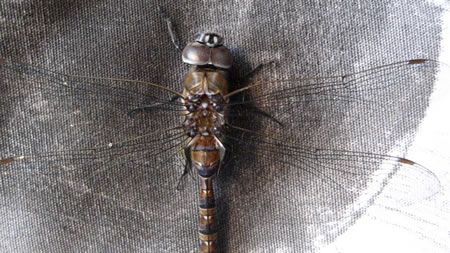 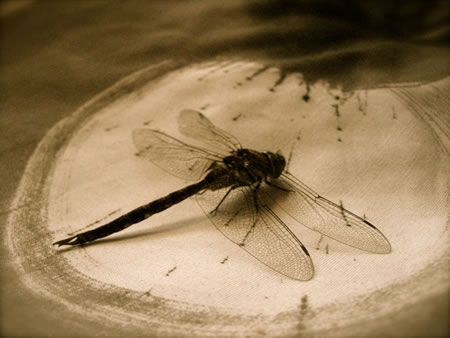 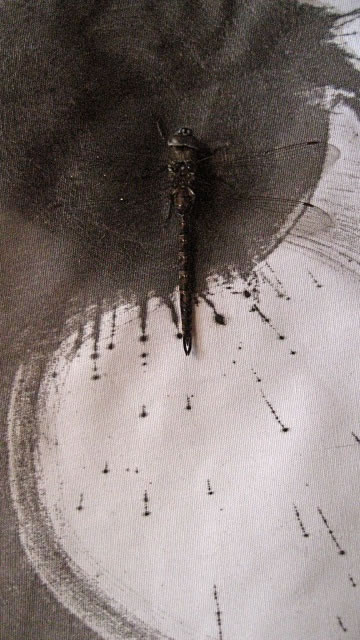 What I believe is that there are allegories between the mind — the conscious and intellectual — and spirited and unbridled imagination — the drawings of ideas and the paths of nature, the wind, the curl of the sea and the flight of the odonata — one grouping of flying insects that has been here on the earth millions of years longer than many.

Isn’t inspiration, truly — to draw in the air?
In-spirare.

Handwriting, the message, and the carriage of content I can look at a person's handwriting and know how it will work out [their relationship to me.] There are insights in the cartography of writing [handwriting as soul-mapping] -- and these interplays: [the mind, the eyes, the arm, the wrist, fingers and fingertips] that tells a…

Rippling - the metaphor of touch

Rippling - the metaphor of touch. One story, is another, and another. An other. You tell me your story, and I will hold it to heart, and carry that story as it becomes my own -- carried for you, by me. Care, beauty, sharing and community. What is the ripple? It might be that the…
We use cookies on our website to give you the best experience on our website. By clicking “Accept”, you consent to the use of ALL the cookies.
Do not sell my personal information.
Cookie SettingsAccept
Manage consent