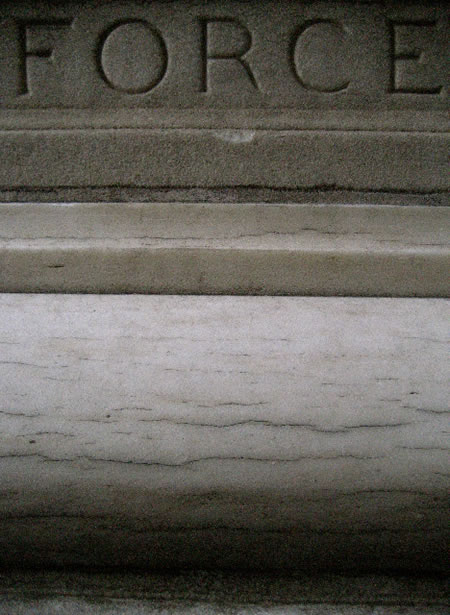 THE SENSE OF PUSH. AND PULL. AND PLAY.

Sometimes, in the strength of the passionate moment, the voice of the impassioned telling — accentuating the potent momentum — there’s a need for force.

And force can captivate.

Enchantment: As the energy passes through, by your presence, the notation of momentum pushes the layering of that moment, the movement of the instant, and you have to push. Or be pulled, or be cast in the (e)motion of transition.

In the hard light, that move is a passing — the force will keep going, and going, and going. And where that might take you could be questioned. Push too hard, and that force can spring back at you. I know that the pushing pull, the pulling push — it can come back again in a way that is unexpected.

Force plays in the spirit of the reflective trajectory — it goes out. And it will come back.

Being gentle in the force of flow, that sliding transitory gesture will come back as grace, if the mudra of that motion is similarly graceful.

Standing now, in the morning emerging — I reach out, swinging my arms and fingers, and the musicality of these orchestrations spring out as rippling and light, cast in the dunes and patterning of sand. 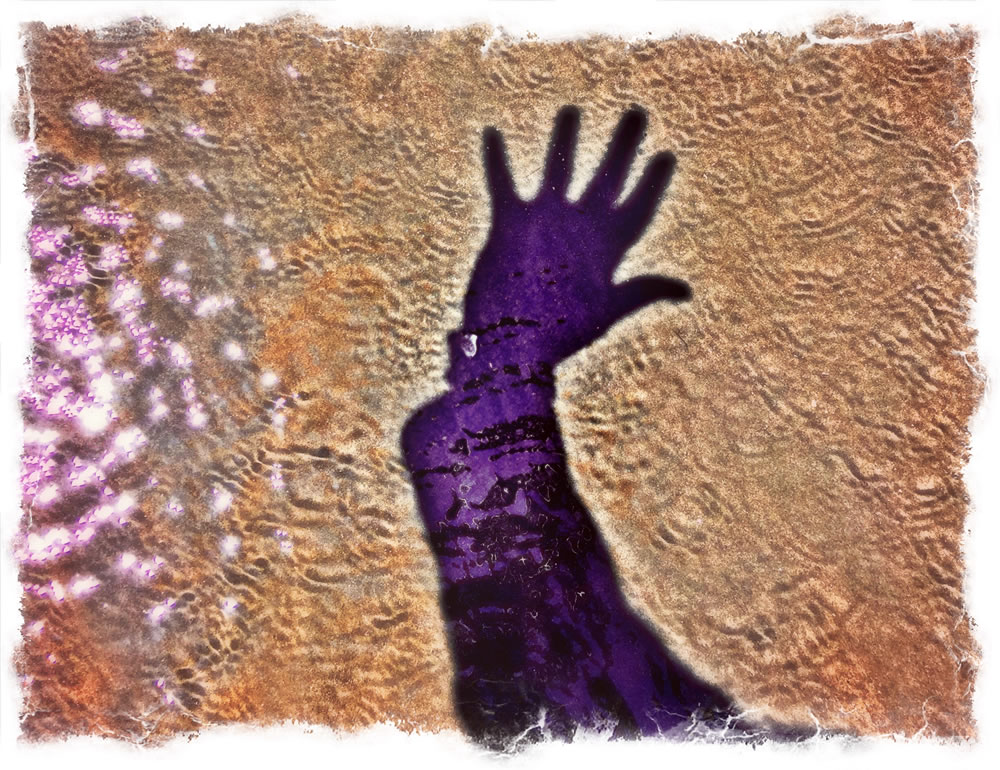 The force of the ripples sings out —
reaches out over land and sky, wind and water.
Sound travels. 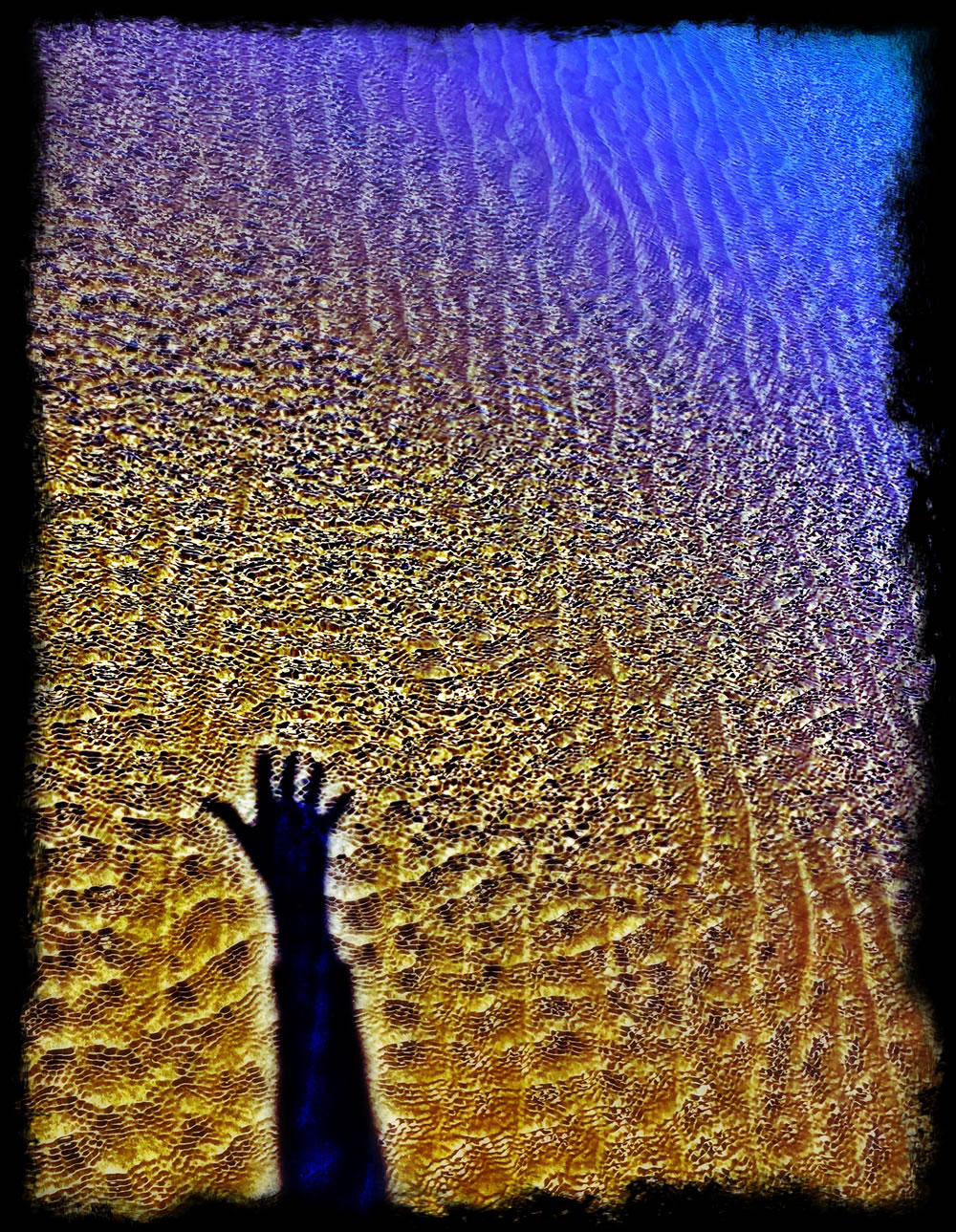 What is sound? What is water? What is sand?

In each, their force

They spill as gestures of sound, their spinning spill — the voice of them — it fluently moves — a circulating rhythm, waves real and waves symbolized.

And some people notice —

since the force comes and goes around them —

As long as they are watching, attentively — the force, living, flows round.

BRAND KICKSTART: ZEN MIND, BEGINNER’S MIND GIRVIN office lobby working session | Seattle THE IMPETUS OF SPIRITUAL BRANDING — EXPLORING THE CONCEPT OF ZEN IN THE CONSTRUCT OF BRANDING In working with teams, on the implications of their brand, the process is inevitably collaborative. How can I, or Girvin, completely understand without comprehending where any…

The Shining | Moments of Inspiration, Epiphany and Spectacle

SHELF EPIPHANY, RETAIL DESIGN, BRAND STORYTELLING AND SHINING SURPRISES ––––––––––––– I was talking to a client about the concept of the shine. When a product, the shelf on which it resides, the store in which it lives — shines — what is that like, that light? Walking the street, I spied this installation — a…
We use cookies on our website to give you the best experience on our website. By clicking “Accept”, you consent to the use of ALL the cookies.
Do not sell my personal information.
Cookie SettingsAccept
Manage consent