GOOGLE’S ALPHABET AND THE SCRIPT OF THE EARTH 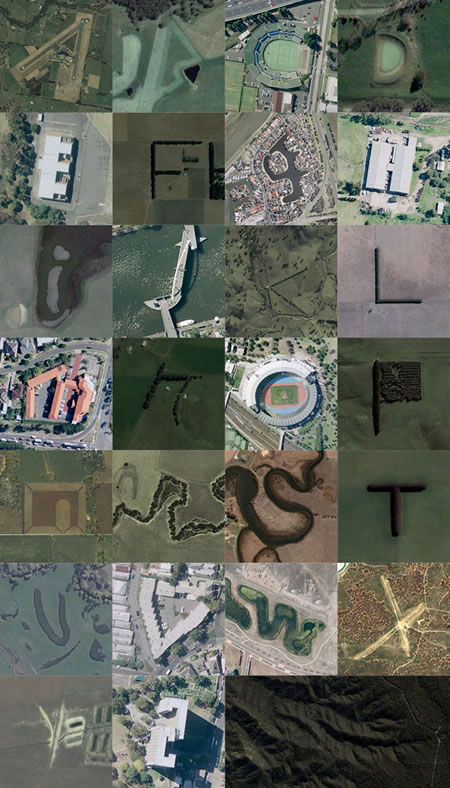 WE DRAW A LETTER AND PRESUME THAT THERE IS A GRASPED MEANING, BY ALL.

ISN’T IT POSSIBLE THAT EVERY MARK HAS MEANING?

IT’S SIMPLY GRASPING THAT LEGIBILITY;
IT’S THAT YOU
[MUST] KNOW HOW TO READ [THEM].

OR THAT YOU NEED TO LEARN THIS NEW LANGUAGE
AND THE FORMS THAT SPELL OUT ITS SPEECH.

EVEN FROM SPACE, THE GEOLOGY OF THE EARTH SCRIBES ITS OWN COURSING CALLIGRAPHY, ARCHITECTURE MAPS A STRUCTURED ALPHABETIC CHARACTERIZATION. HUMANS ALTER AND THE EARTH FOLLOWS ITS OWN RHYTHM, WHICH MIGHT BE SEEN AS A CHARACTER.

“SEE THERE, IT’S ALPHA, THE BEGINNING.” 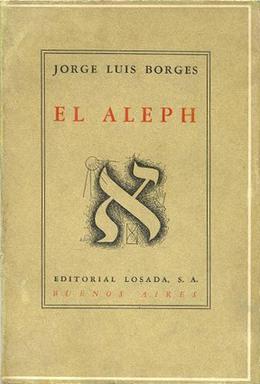 I note a time when my father, looking at my work in some calligraphic broadside said—
“Gosh, Tim, it’s getting so I can even read what you’re writing here.”
And he had a point, the work was more about
the interpretation of language as an energetic expression— 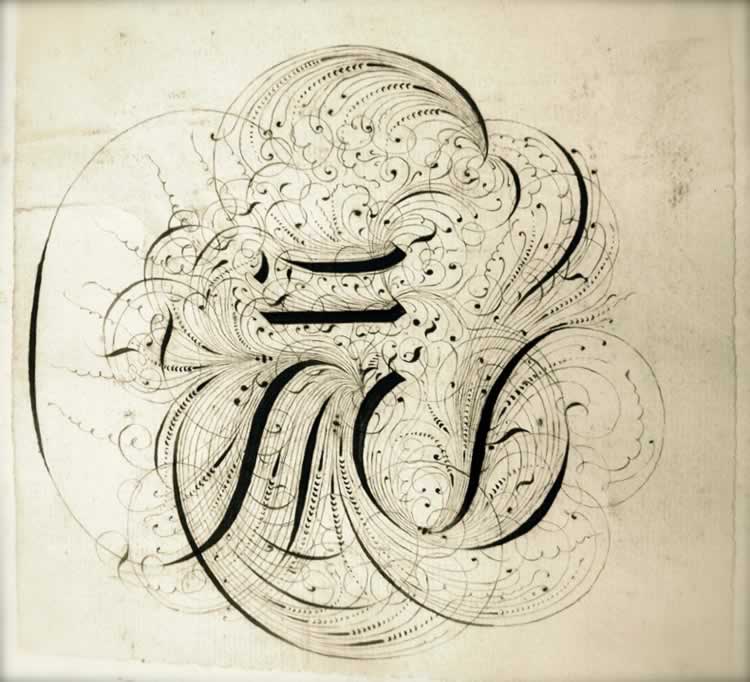 TO DRAW IT OUT, YOU SPEAK the lines and fluidity of the measure, newly found, gesture speaks, not so much to the notion of something that could be read; rather, something to be felt.
When I mix tongues, writing and wiring-in different languages, 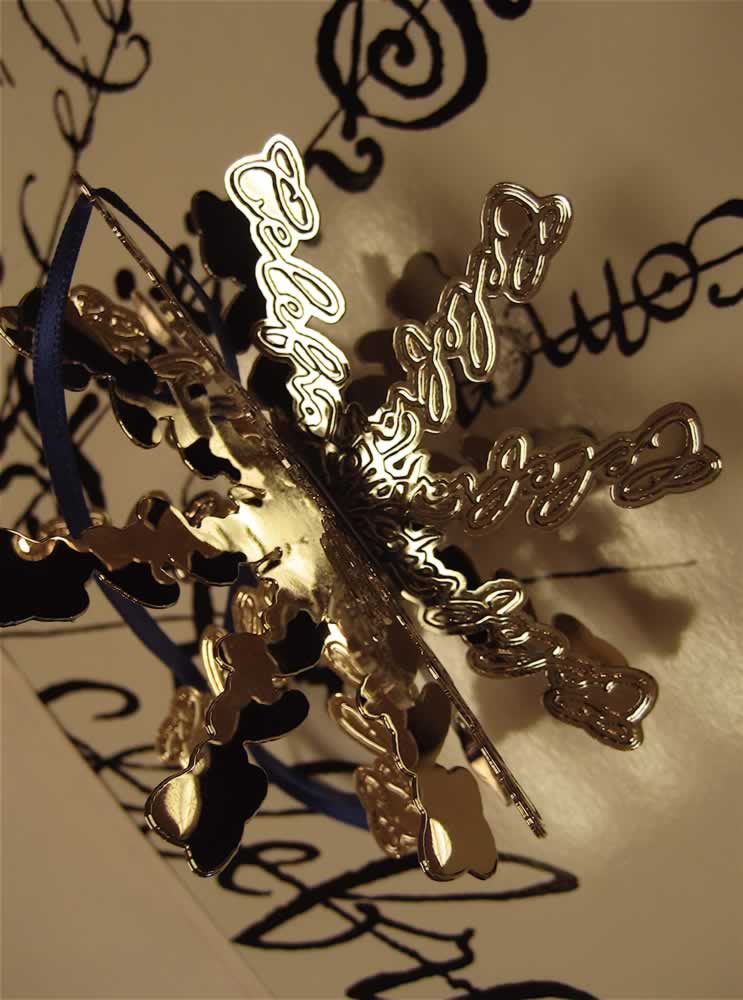 perhaps as an object that could be a glinting amalgam of light, a concatenation of forms, telling stories that wrap around each other as a kind of labyrinth of meaning?

Seen from space, you see a canyon that spells the long draw of the l which is long, which is line, which could be: L-ove. And it turns to become a B, then a C. 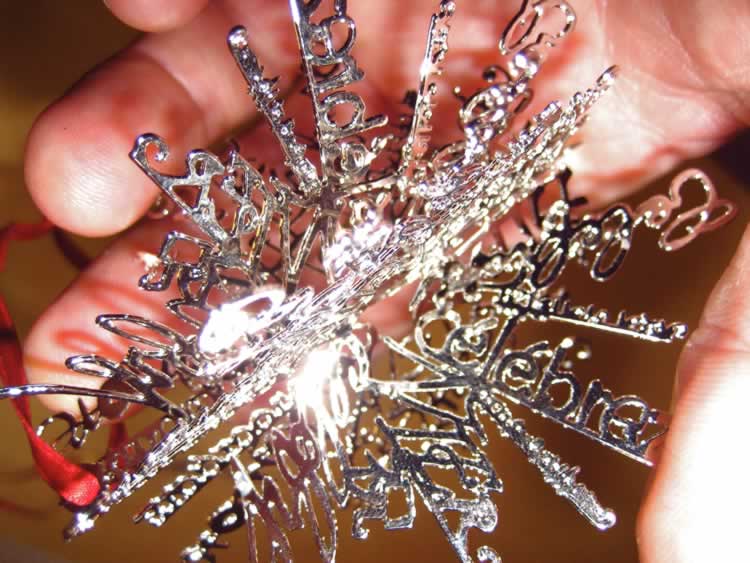 The geography of the mind, mapped in place

In a way, any drawing that we create, is a kind of signature.

And the origin of the alphabet, stretching back 3,500 to 4,000 years ago, to the Proto-Sinaitic beginnings is, in fact, a signing of “place” — a description, of sorts, to the early interpretations and imaginings of the Semite tribes that wandered, and worked, the Sinai peninsula and the parched lands and deserts of the ancient Levant.

Decades ago, when I first began the study of the alphabet, like many other scholars, looked for alignments in alphabetic drawing and the alliances and origins in language — alphabetic lexicography, perhaps? But there is a theory that the fertile delta that ranges from the eastern run of the Tigris and Euphrates rivers, as well as the continuous spill of the Nile in Egypt, so too, the fluency of the Ganges, not only created the foundations of the civilizations of the Axial age (see Karen Armstrong’s take on this), but too, the intermingling of culture and content, civilization and spirituality. The Canaan, Sinai and Egyptian commercial engagements lent themselves to the borrowing of drawings and form words that spread throughout the ancient near east, as well as the coastal trading areas of the Mediterranean. And, too, they spread East. And this trading was defined in the character of the Phoenicians, the ancient Lebanese, the Turks, the Greeks. 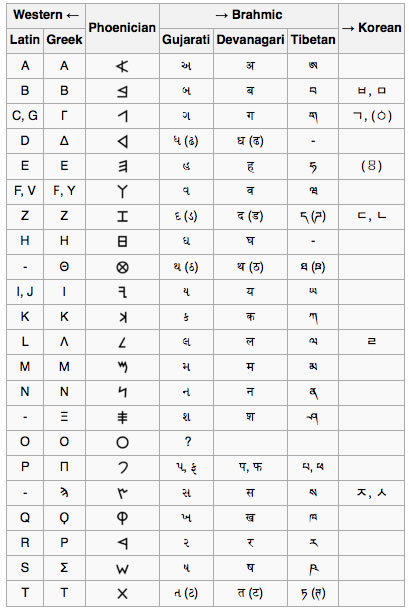 Yes, so this isn’t about Google’s nomenclature of “Alphabet.” But literally, the ancient code of the alphabet, that could be deeper storytelling, fathomless meanings—that could reach into the center of the earth, as a symbolic allegory. The heart and art in the center of the metaphorical, metamagical world. But what’s more compelling, to me, to the conceptions of the alphabet, the story, the drawn and described place — is the idea of the alphabet as a kind of multiple scratching of meanings. For me, it is in the journey of meaning, there is the gesture of defining and describing an object, that then becomes a pictograph — a marked “picture”, with explanatory symbolism and finally, the idea of the picture, the meaning held within, and sound. It’s the layering — the describer — the scribing of idea in the rendered space, that holds to the deeper meaning of the alphabet. Perhaps, in the rhythm of the marked measure, there are archetypes in drawing; drawing from the imagination and the interpretation of nature and experience, that grows and builds, and expands and slides into larger expressions. Bigger ideas. Like the actual sense of place — made environments. Architecture. 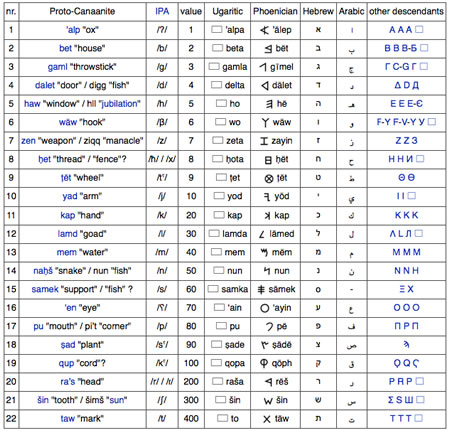 YOU COULD MAKE YOUR WAY.
YOU ARE THE ALPHABET, THE MAPPING MARKS OF THE WAY OF YOU.

So in a way, that opening image grouping from the aerial photographer, the architecture as a alphabetic marking on earth, it’s a sequence of drawings, ancient drawings coming from thousands of years back, that reach into antiquated searches for the articulation of meaning in defining and speaking to a sense of place. We create and mark our worlds; we make them.

As designers, as people equated with the story of brand, we seek that meaning out — if there’s something beneath the heart of enterprise, it’s a fired, sparked evocation that might have its very roots, thousands of years ago, the scribing of ideas, the mark the span of imagination.

TSG | OSEANSTUDIOS
A lover of the alphabet, and what lies within it

SYNAESTHETIC EXPERIENTIALITY AND DESIGN LEADERSHIP As a journeyer of decades of design, all over the world, and in partnering with many adepts in that journey, it’s interesting to study different models of design leadership. There are collaborators and team-builders, there are legions of implementors and executioners and there are the leaders and visionaries that drive…

ALPHABET DESIGN VISIONING AS THE VISUAL LANGUAGE OF BRAND IDENTITY As a brand designer, you’re thinking—“where is this business going?” “What’s the point, who cares, what’s it about—how’s it going to work?” And then, after these opening queries—that project work comes to strategic clustering and designing the outcomes, direction, visualizing design systems. I was thinking…
We use cookies on our website to give you the best experience on our website. By clicking “Accept”, you consent to the use of ALL the cookies.
Do not sell my personal information.
Cookie SettingsAccept
Manage consent