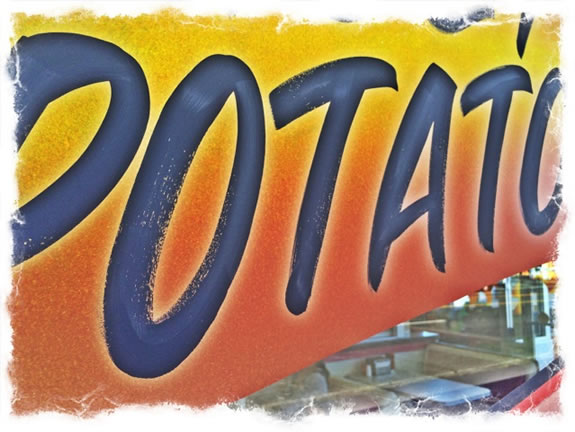 The Script of The Multi-Stroke Brush Lettering

I wasn’t a designer, I was more to a kind of tradesman.

I had no idea about what design was, per se — I knew about designers, people that I visited, shared work with, learned from down the line, like Hermann Zapf, Father Edward Catich, the Carters, Milton Glaser, Herb Lubalin — they did nice work, but I didn’t know about design so much — or how it was done, just what I liked. So I went to see them.
Portfolios shown,
study shared,
learning gathered.

Still, I had to survive — so I studied the work of others, and made money as a sign-writer, as well as teaching drawing and calligraphy.

Sign-making is usually an apprentice scenario — you work hands on with a sign writing craftsman. Even back then, I never really found anyone I could relate to.

I had no idea what I was doing, it just seemed like a natural expansion on being a calligrapher. But the styles of calligraphy don’t necessarily lend themselves to signing and writing. Except as large style banners and placards that I did in college using old-style butcher paper pulled out
from a mobile, wheeled roller and
roll of variously-colored papers
and large-brushed industrial felt tips.

I did giant signs.

Big and long — bright paper, big letters, readable from 300 yards. Taking those skills to a micro-hand-drafted set of solutions, with hand-cut, steel-tipped, square-tipped Parker fountain pens [still have them, and use them],
I did micro-customized type for catalogues and brochures.

To that — big signage, I began to explore other methods of “quick-signs” — signage that solved a communication need quickly.
Big, bold, colorful.

From there, I searched out, and I learned about grocery signing, you know — it’s the kind of butcher-paper, swashy-blocky brush lettering [“Fresh Lettuce, 75¢ a head] that is not dissimilar to the styling of used-car lot signage –
“C’mon Over Here, Buy this Baby, only $1,500.00, Runs like a Dream! Hot Rod Heaven! A Steal at $1,000.00!”

What’s interesting about that sign-writing approach is speed — mostly applied to paper. Traveling in Oregon, I went to one of the old foundational sites of Burgerville. Right, I’m vegan, why would I go there?
They have vegan patty “burgers.”

It was there, close-up, that I could see that recollection. This Burgerville is an old one — recognized by many as their
high school eating joint in Beaverton, Oregon.
Decades old — the same as it ever was. 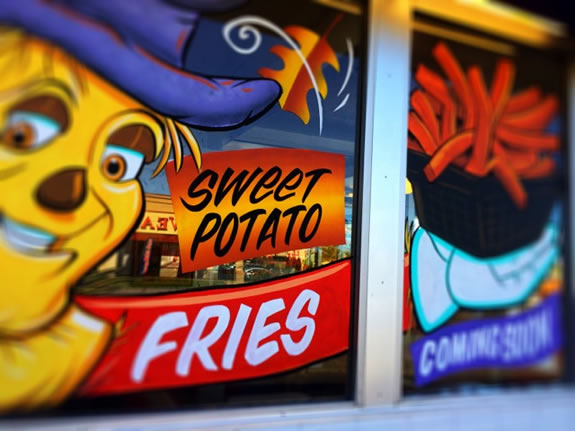 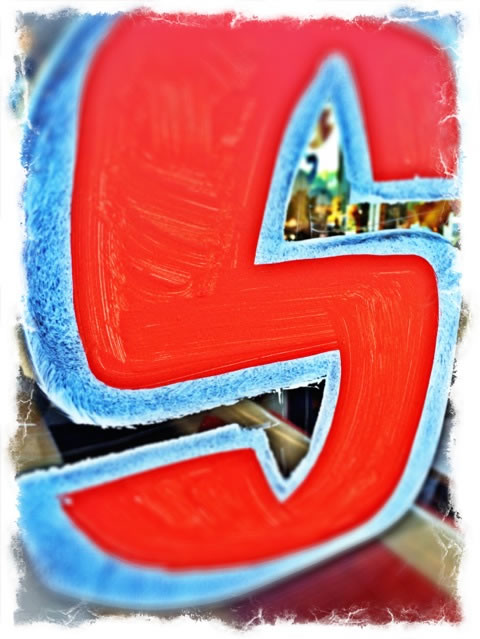 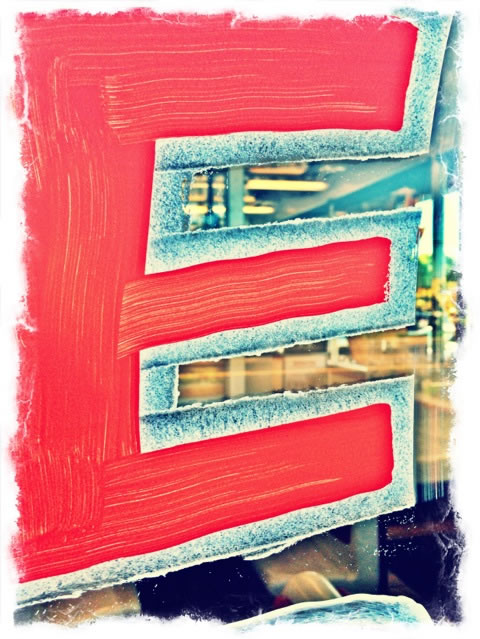 an interior foundation stroke and an outline exterior stroke to fill out the measure of the bold-stroked letterform. 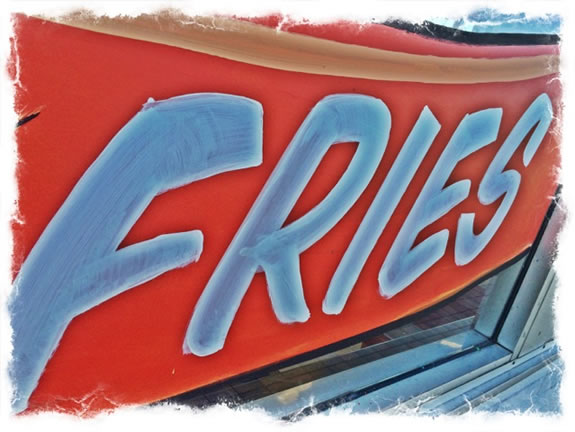 This isn’t an aesthetic move, it’s about a distinct 50s style of hand-lettering.
These are likely done with gouache or a water based pigment. They’re temporary. My work was mostly with OneShot Lettering enamel. 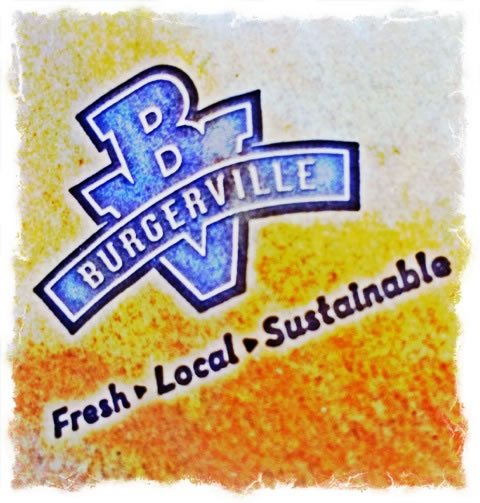 Can you fight? Perhaps you’ve had some exposure to boxing? You know what comes of it. The movement is a dance — it’s a whirling and spinning spar — a jumping and explosive hip hop to reach out in a ring, ‘round you. All of the training is about speed and stamina — holding power…

Can I Come In?

Is Your Brand Truly Open? I went into a shop that I was interested in, excited about — selling mostly Asian antiquities and art. The response was about as welcoming as a bucket full of ice water. I was looking at a site, and I tried to place some things in a “cart,” and it…
We use cookies on our website to give you the best experience on our website. By clicking “Accept”, you consent to the use of ALL the cookies.
Do not sell my personal information.
Cookie SettingsAccept
Manage consent