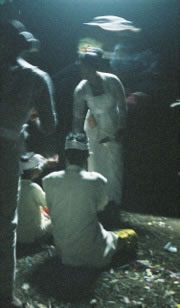 The Mothering of The Mother
In my journey, I’ve studied the creative molding process as a man driven and bidden by
the magicspell
of making.
In college, the 70s, I read Erich Neumann‘s monumental undertaking “The Great Mother” which was published two years after I was born. This work, called a significant contribution to the thinking of psychologist Carl Jung, theorizes that the Mother represents an archetype of a different character — one which is distinctly feminine, or what Camile Paglia describes as a sexual persona. And the feminine is the maker, the magna mater, creatrix-mold-maker
side of the holism of
the creative influence.
Mother made I.
Making is magic — it’s a form-changer, and an energy shifter, a crafter of form — from one to another in the vessel of the transformation of the mater, which is the heart of Mother, the materia. It’s little wonder that witchcraft and the very nature of spell-binding, of healing, of birth, has been seen as a mysteriously overwhelming, fear-inducing and dangerous power.
Therein:
the feminine.
Scary for many,
wonder-inducing for others.
When I think about the vessel of my Mother, and the journey that I’ve taken with her, it’s been about a strings of similarly aligned M-words.
Miracle
Magic
Momentum
Molding
Material
Matter
Mix
and
Making
In my journey, in the feminine balance, it was some years back, in Bali, early in the morning, 1.00am, that I came in contact with her. A priestess administering a prayerful offering in a small temple compound. Balinese music moves through the place like a whispering mist — unseen and enveloping. In the gonging of the gamelan, that mysteriously harmonic, xylophone-like instrument, a slow cadence — drones like crickets.
What I saw in the filtering trails of incense, was her — standing over a family, a prayerful offering. It is a country, Bali, that is laden with prayer and gratitude. Offerings are everywhere, all the time. Everything is gratitude.
Offerings | Bali, Indonesia 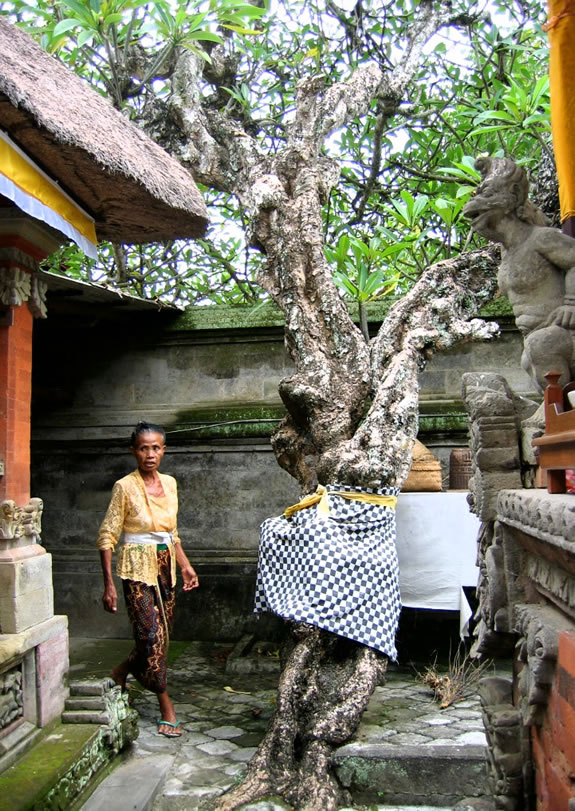 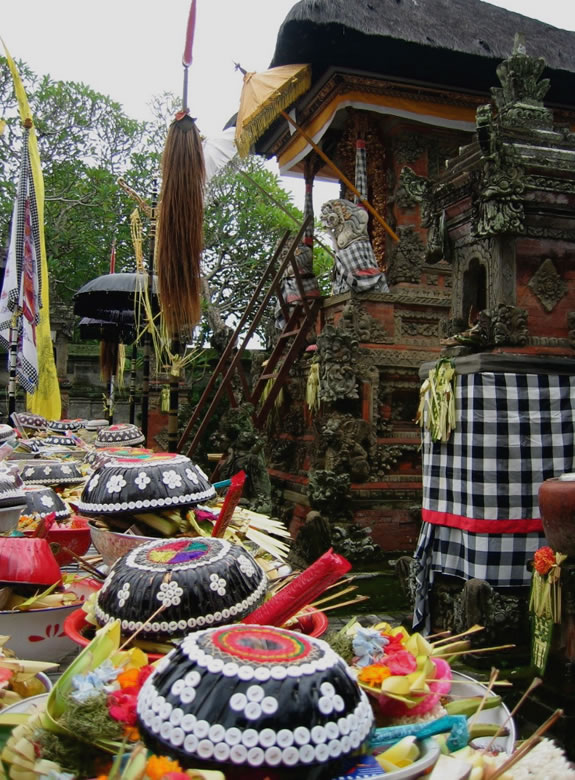 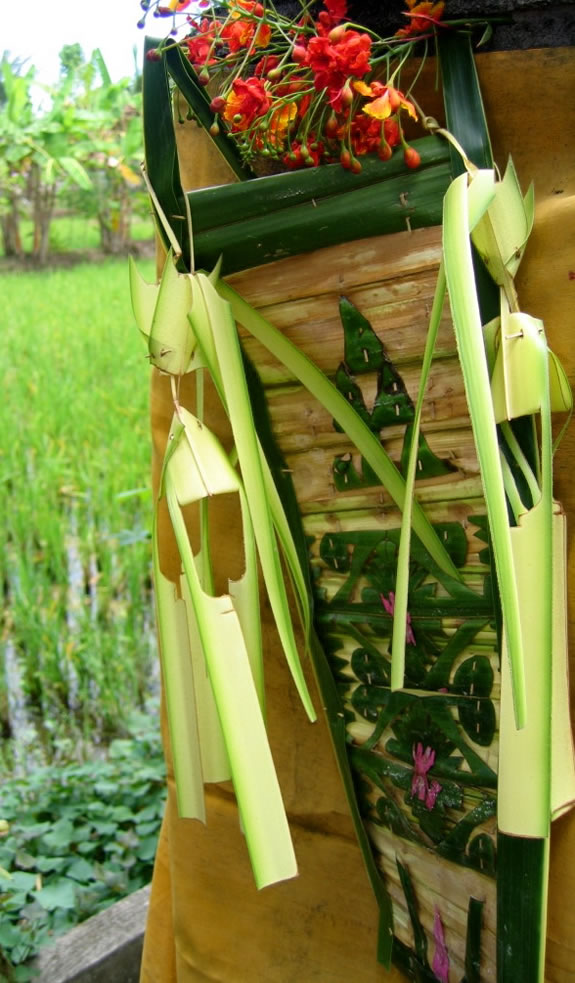 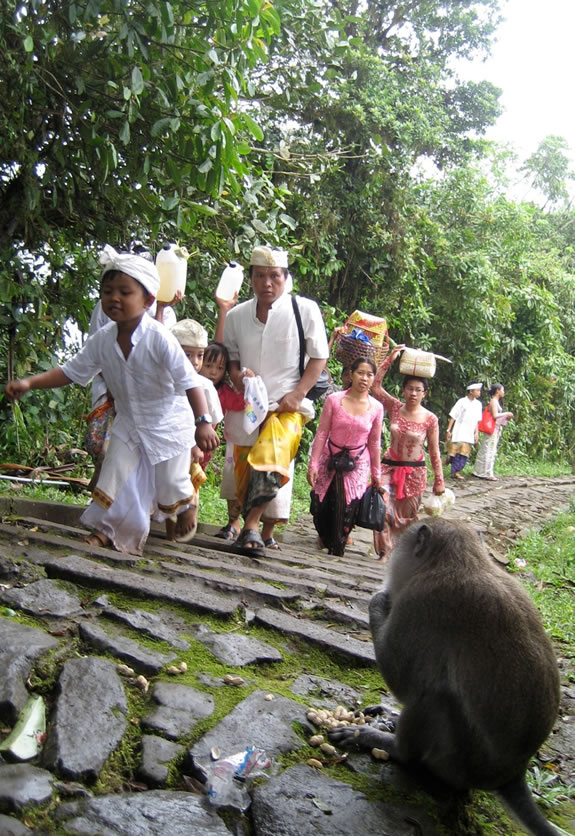 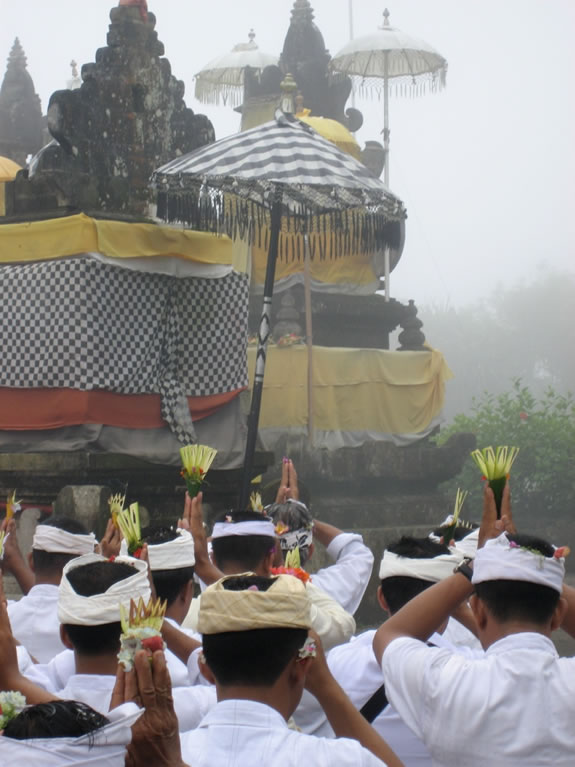 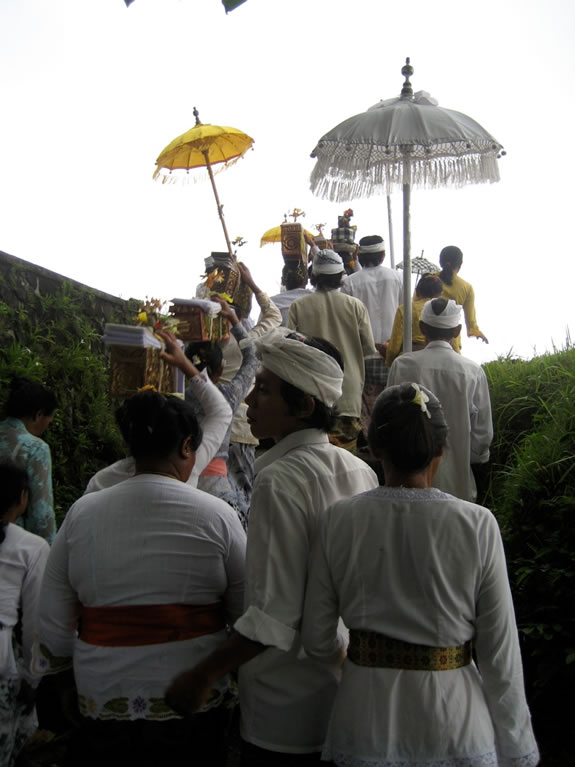 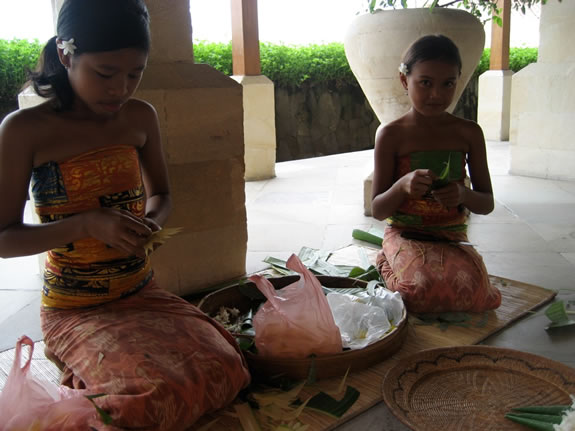 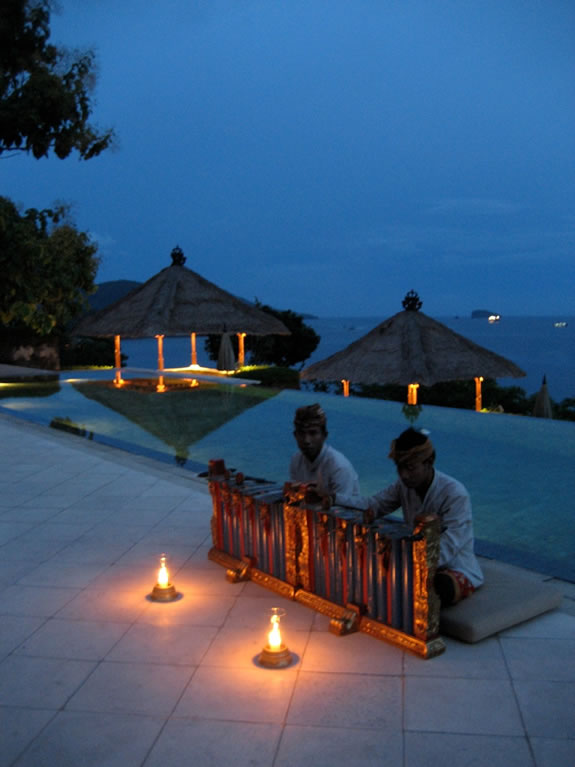 What I saw in her, in addition to a wafting spirit over her head, I realized in that moment
the special magic of the feminine.
The mother.
And her offering:
a gentle ministration.
That continues.
Gratefulness.
Thank you,
Mama.
TIM | Decatur Island Studios
…..
G I R V I N |  THE QUEST FOR WOWNESS
–––––––––––––––––––––––––––––
INNOVATION
WORKSHOPS
CREATING STRATEGIES,
PRODUCTS,
IDEAS FOR CHANGE.
http://bit.ly/vfzyEU

The Design of Fragrances From The Forest Sometimes, it's a ritual. A gathering of clans, spirits, prayers and reaching to another place, the plane of the unseen. Sometimes, it's just fire, smoke and the vapors of translation -- from woods and grasses and rotted roots that, ablaze, send their scents on the wind. Dzong incense…

The ring of being | Designing sensation

The Context of Holistic Branding, Experience Design and the Person Earlier, in NYC, I was talking to an Aikido master about sensation -- and the sphere of awareness. It might be suggested that Aikido -- a "way of ki," is more about finding the divinity of an opponent, and perhaps in that journey, finding the…
We use cookies on our website to give you the best experience on our website. By clicking “Accept”, you consent to the use of ALL the cookies.
Do not sell my personal information.
Cookie SettingsAccept
Manage consent