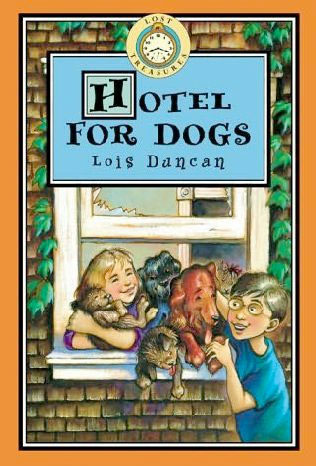 Exploring the ideation of identity in theatrical advertising

What is it about dogs? How is it, after thousands of years, we have this undeniable link with dogs? We immediately attach personality to them. We see something in dogs? And we see, perhaps, something of ourselves? 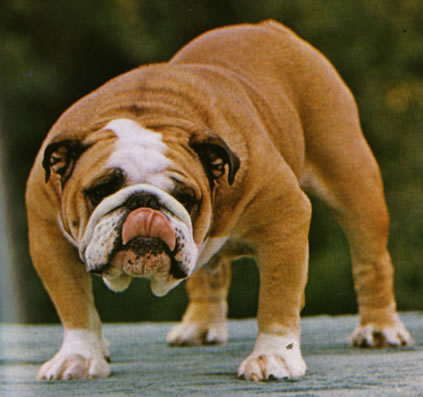 There’s some framing of personality that suggests an alignment between who we are, what we look like, what we feel, and what that means for, well, them. 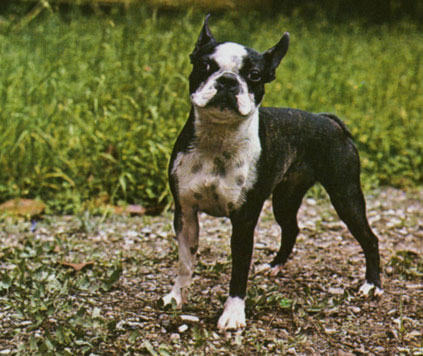 Who’s that, then? Your call, to surmise.

For me, while I savor my connection with dogs, I like to watch them, play with them, walk with them, my real connection is with horses. And then: ravens.

Still, in working with Paramount Studios, and exploring the concept of their realized cinematic development, Hotel for Dogs, our focus was, as ever, on examining the lively spirit of the dog, in the context of identity. And, as well, a hotel for them. Wild, imagine that. 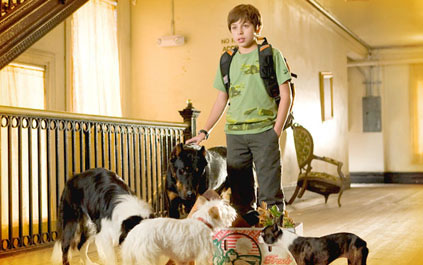 So in approaching this project, in a way, we bring decades of work in the context of hospitality; it’s about this — if there’s a hotel, what’s the character of the brand experience? Hotel dog experience? Dog hotel experience? 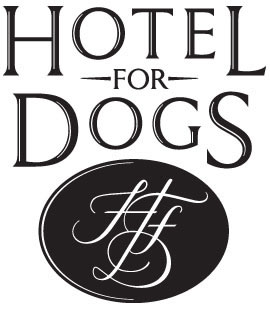 Hospitality experience is the drama of entry and engagement. It’s procession. If there’s a way to capture the processional brand experience of a property — we know it. Our brands tell stories that lead people into relationships with place. We think about it miles away — and then, close in, coming in. We go there. What’s the experience of the visitor from afar. And then what happens, coming in? Everything. It’s all connected to the whole, not the one touch experience, but the many. So, in contemplating the idea of the hotel — and for that matter — the hotel for dogs, we’re bound to think about it in the same way. 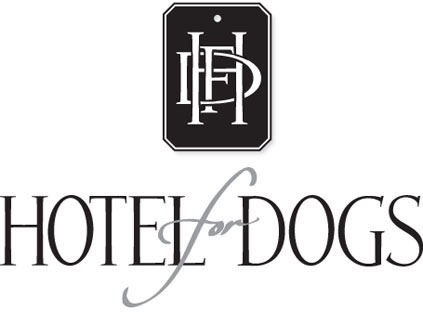 For a long time, we’ve had a connection to the trade, theatrical marketing — and to the people, like director Dawn Baillie, who work it on a daily basis.

And the work of melding storytelling to visualizations in marketing — rather than working on films alone, we. Film posters are attempts to synopsize the story in the compression of, literally, the imagery real estate of the “one sheet”. 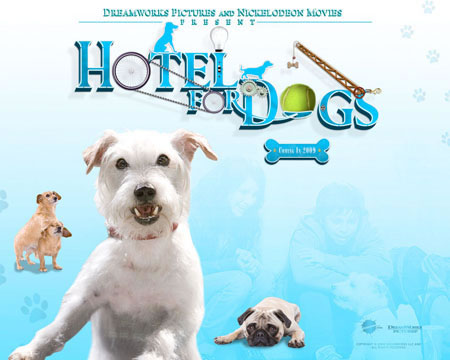 The one sheet is the one central thematic point of delivery for messaging. And the logo is right at the heart of the message delivery. In fact, the motion picture brand identity starts long before the film begins, it moves into the production design development, it rides on the hats and gears of hundreds of workers on the project — from the director’s caps down to the stars chairs and the shirts of grips. It’s a badge — of being present. And that was, that is, where we begin and where we live, creatively.

And the list goes on. From the leadership of major studios, to stars, to directors, to producers. We’ve designed for them all.

There’s an expectation that, as designers, the spread of strategic thinking, the range of interpretation, literally can’t be a variation on a theme, but a broad design vocabulary needs to be examined. Like, for example, these groupings. 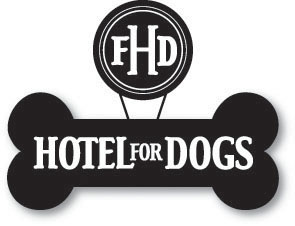 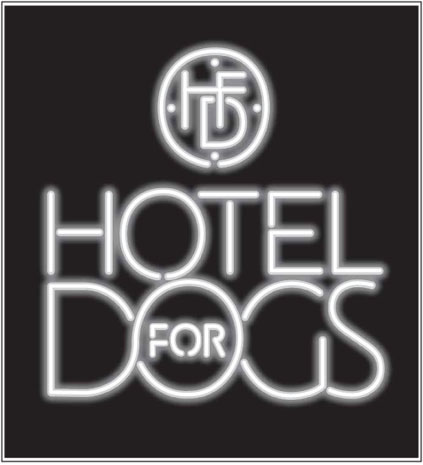 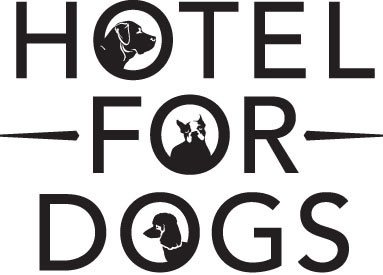 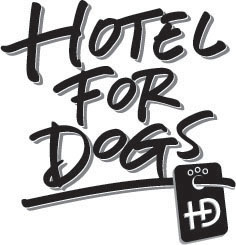 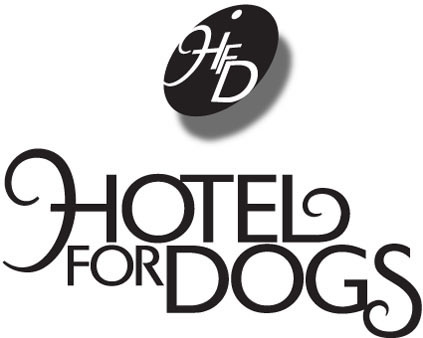 What of the story, anyway? There are two stories — and the first follows Andi (Emma Roberts) and her mechanical genius brother Bruce (Jake T. Austin). Their lives are initially transformed by the death of their parents and then further through their attempts at keeping Friday — their Jack Terrier — under control.

Friday roams, steals food, befriends other dogs and finally leads Andi and Bruce to a deserted and rundown hotel where there are other dogs hiding out as well. Soon they get the idea to turn this into a haven for abandoned, roaming and otherwise overlooked dogs, something that angers the dog catchers in the area and isn’t exactly embraced by everyone in the neighborhood housing the hotel.

The second and far less interesting one documents how most of the film’s adults are either coarse and cruel types, or just more concerned with their own ambition than with helping either young people or animals. The one older figure whose heart is in the right place is a good-natured social worker (Don Cheadle), who keeps trying to find a foster home for Andi and Bruce where they can really be happy.

The couple now in charge of them (Lisa Kudrow, Kevin Dillon) might be well described as the two least talented rock musicians on earth. They certainly can’t write or play, and their songs indicate they haven’t yet conquered such difficult tasks as singing on key or performing in such a way that anyone would want to listen to them even if they could understand what they were singing. It’s their cluelessness that makes them perfect in this situation, since they also don’t anticipate or really hinder Andi and Bruce’s efforts to save the dogs.

The film also finds ways of working into the setting seemingly every type of dog on the planet. 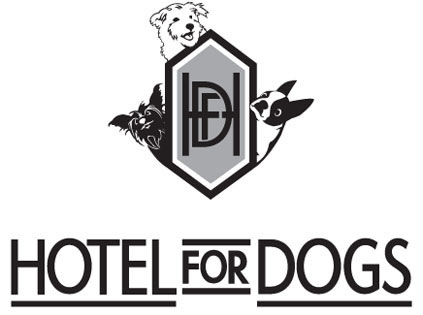 Aside from the amusement that is inherent in the telling, the real point is about the shining of ideas. That is, it’s about telling stories that shine, visually. Illustration is lustration, which is luster, which is shine. That’s what we look for, the shining of idea(l)s in telling stories – whether they range from the most sophisticated, to most amusingly sublime. Whatever there is in the act, it’s about listening. And watching. And designing. And letting the story unfold.

Molly Riley | Reuters This morning, early, a deep mist is crossing the channels of Puget Sound -- and the foghorns are calling out. I believe they are saying -- "I'm over here. Don't come over here", or something like that. Which has been contrary to our experience in learning about any variety of candidates,…
We use cookies on our website to give you the best experience on our website. By clicking “Accept”, you consent to the use of ALL the cookies.
Do not sell my personal information.
Cookie SettingsAccept
Manage consent