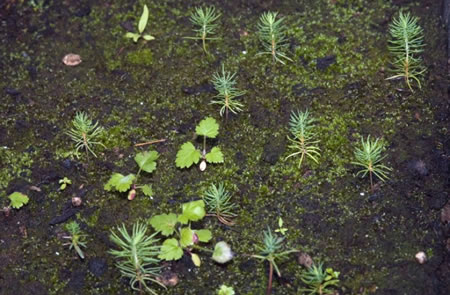 DREAMS, MUSHROOMS, ETHNOBOTANY AND THE CULTURE OF FUNGI

I’ve been friends with mushroomologist — read: mycologist — Paul Stamets since our time together at The Evergreen State College. He’s more: earth activist, speaker, Burning Man, TEDster, Dad, Granddad, networker. A note on our alma mater: The Evergreen State College, Olympia is a very special place – as a collegial environment, it’s all about the potential of exploring and building your own world of learning. And if you’re motivated, you can roll — long, deep, wild.

For me, after studying the beginnings of marine biology at The New College, I moved along to the next tier — journals, fine printing, the history of books — architecture, literature, art, the lay of typography, the handmade book — the beginnings of the uniquely crafted brand (story). And there are many stories that tie back to that time, with Paul Stamets and the emerging scholarly mushrooming culture that blossomed in those fertile fields. Those people were — and are — Jonathan Ott & Jeremy Bigwood (early partners [with me] in the opening of ethnobotanical conferences), R. Gordon Wasson (banker, scholar, theo-mycological theorist and historian, Albert Hofmann (LSD discoverer), even Wade Davis, Richard Evans Schultes — the Harvard Indiana Jones’ of ethnobotany, and Andrew Weil (yes, back then.) Remarkable people, and all with the link to the exploration of the mystery of fungi, and other psychoactive and medicinal plants and their bearing on the modern world. Paul Stamets, perhaps more than any other has continued to capitalized on the brand-building the brand story of the fungi perfecti — a whole earth of mycological supplies, supplements and publications. His reaches, outwards to the world, speak of the life-transforming potentials of what fungi can offer in newly interpreting the nature of this extraordinarily ancient life form. A taste of Paul’s thinking, revealed here, his minutes long presentation at TED: six ways mushrooms can save the world.

Sometime in 2009, we began to speak of the LifeBox, a new envisioning of how to turn things right with corrugated containment. Being a brander that walks the realm of packaging, Paul and I’d connected early, exploring the positioning potentials for this. Paul, is a man with a (stubborn) vision — he had an idea about where he wanted to go — and we were going there. Or rather, he was. Never mind, the rightful positioning strategy — or how to get the brandstory right — go with the flow.

The challenge is that the nuisance of packaging is becoming an increasingly aggravating issue for big shippers (and their recipients,) the product transiting powerhouses of Amazon and others that boost mass products to millions of people, everyday. It’s not only about the issue of the packaging of the product — there’s a story there — but it’s how they’re shipped. 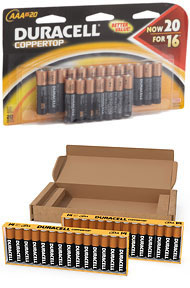 There’s not only the issue of shipment, but the ragged, overzealous packagers that seal everything in plastic cells of perfected, impermeable and impenetrable strength. People hate that. And people are likely going to be looking at despising more — not only for the issues of sustainable responsibility, but the simple necessity of how to get their products out. Amazon’s CEO Bezos’ has commented on the packaging “rage” that many consumers experience — that’s been carrying to the producers and things are changing. Two approaches to shipment, as referenced in the Times — one, to the right, far more happiness on the part of the consumer — and far less waste. 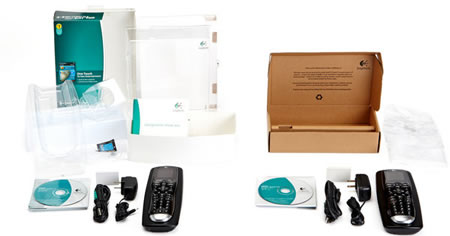 That brings us back to Paul, who’s proposing an even more simplistic modeling – and one that is transformative as well. Containment corrugated boxes, seeded with tree seeds and fungal spores — replicating the ancient symbiosis of the forest. According to the overview on Fast Company | design, the current presence of recyclable cardboard containers is a glutted market — some recyclers can’t even accept the fiberboard anymore. “The Life Box represents a opportunity for brands who want to take the next step toward sustainability by adding a unique experience to their transactions, says Stamets. The box itself becomes a canvas for telling a new story to consumers. “This is a clever, simple template for designers worldwide,” he says. “We’re giving them a new palette to connect their creativity.” Sending a Life Box shows that a brand is thinking beyond just recycling, he says. “The giver is sending a message to the recipient that they care about their children, and family and community.” Not surprisingly, Al Gore was Life Box’s first customer, using them to ship his book Our Choice.” The process is the classical growth patterning of the seedling — moisture, environment and nutrients: “an ordinary corrugated cardboard box is the foundation of that building block — instead of tossing the cardboard box into a recycling bin, the box can be torn up, moistened and bagged to create a micro-environment (detailed instructions). With the mycorrhizal fungi dusting on the substrate of tree seeds within the fibers, damp cardboard will quickly germinate. The symbiotic fungi — as in the primordial forests — retains moisture, nourishing the seedlings with nitrogen-like compounds fertilizing the seeds, while the seedlings ultimately nurtures the mushrooms with sugar. 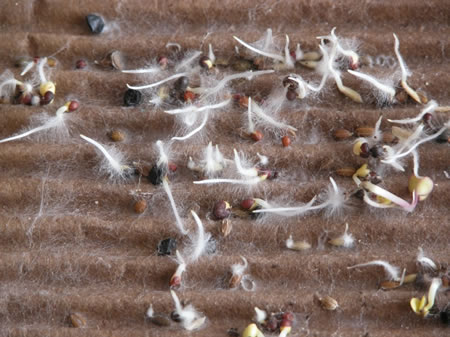 What’s the real benefit? Tracking the results — exploring the outcomes of the plantings, registering the plant sitings. By the leap of October 1st, a new tracking site will be building — “Life Box will roll out a site that will help track not only how many Life Box trees are planted, but where, using the GPS functions on an iPhone or BlackBerry to “mark” the spot. These will then be displayed on a global Google map.” There will be work to do — the choice lies in the consumer relationship — this is perhaps the most complicated attribute of the transaction; the choice has to be made: pay something extra to save the world in another step. The idea might be a little ahead of its time, but theoretically, perhaps not. We’re already paying a price for a series of staggered costs — even the notion of sorted garbage and increasingly complicated expectations for managing our own recycling waste. What’s happened during the course of the last decade represents a line of thinking in the sheer relationship to the concept of carbon offsetting that was unheard of before this time. Now, what else would be the option. Consumer fluency continues. The math is simple, according to Stamet’s optimistic view: “”I see this as a vehicle for a worldwide ecological restoration,” says Stamets. “It’s the single simplest way of regreening the planet.” The equation suggests: a million Life Boxes were planted > and from this, one tree: grew to maturity from each Box (multiply X 12 +) = a million trees. One million trees = 33,000 tons of carbon / year + 30 years = a million tons of carbon. To the close, one box / a million box production run = $1 to produce, invest: $1 for a return of $10 / every ton: sequestered carbon. “It’s a good return on investment, beyond the green advertising value, and the financially incalculable multi-generational life-long experiences.” Paul’s speaking a personal truth, with his own teachings, family, and broadening experiences for thousands of others, he’s sharing the enrichment of life opportunity — greening in, sharing green, in a way that’s not something washed in marketing space, but rather a soulful enterprise, right from the heart — spreading good word.

That’s where I live, where we live, that’s the key Girvin proposition. 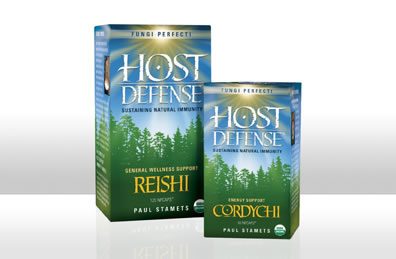 Image: iPhone Defender As the world gets trickier, let's think about products as self defense strategies. I'd written a while back, only days ago, about the idea of design strategy -- DESIGN THINKING AT APPLE. Actually, I've no clue as to whether the team there "thinks" about design in the manner that I've espoused --…

When We Are Mammoths: ARTPRIZE, Grand Rapids, exploring art brands, strategy and evolutionary storytelling Over time, we've explored the concept of the artist brand -- the human brand that exemplifies the reach to actualized storytelling and organized presentation of content. To that end, there might be something to our work in exploring brand dimensionality for Dale…
We use cookies on our website to give you the best experience on our website. By clicking “Accept”, you consent to the use of ALL the cookies.
Do not sell my personal information.
Cookie SettingsAccept
Manage consent