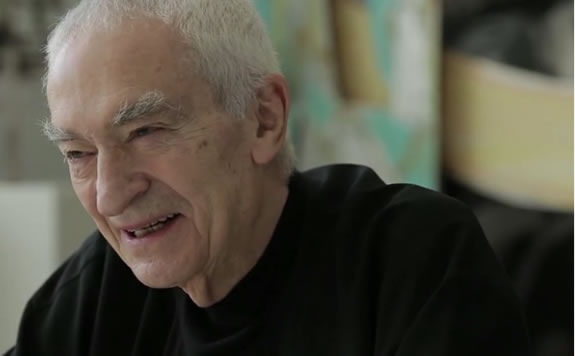 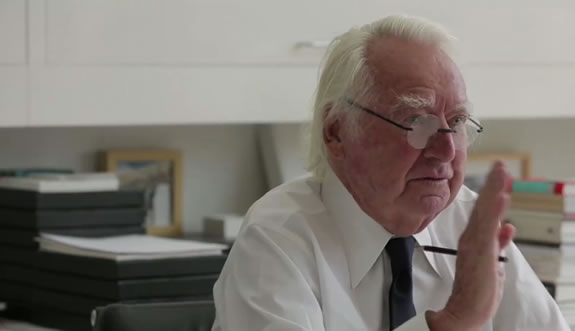 Richard Meier and
Massimo Vignelli [above]

When I was working in NYC, decades back, I’d linked to Richard Meier on the subject of typography and signing.

The selected font of study, designed by another classical alphabet scholar and typographic designer, the legend, Jan Tschichold,
the typeface was Sabon. 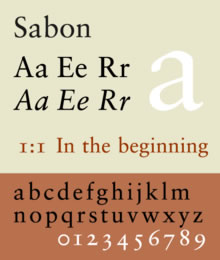 Later, in other design studies, I’d used this font, redrawn, dozens of times.
The point was the idea of the balance between supremely modernist design and classical intentions and readability.

During a later NYC period, I’d met with Massimo Vignelli — another design master.
Vignelli, a decade later became the consistent designer for all things Meier. 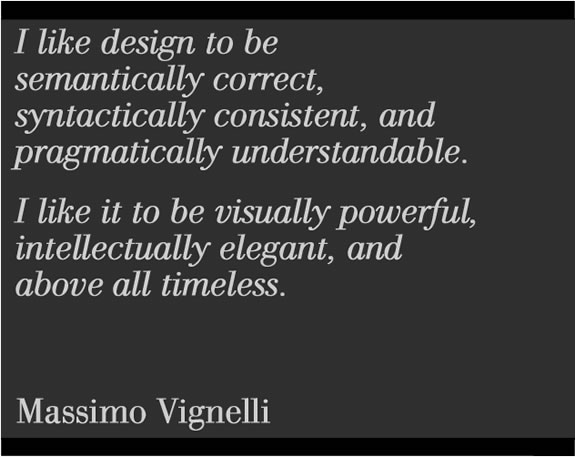 And the font styling shifted to another system, another design and font that was classically motivated, in the foundations of grand italian design, the 18th century master typographer Giambattista Bodoni, a designer, perhaps like Vignelli and Meier — seeking to revitalize classical disciplines of spacious design, “whiteness,” striking contrast in weight,
brevity and refined and carefully nurtured detail — brought forth to new modernity.

His font, books and design, for the time, were widely admired and emulated in a kind of systemic sharing of ideals — the modernism of “new face.” 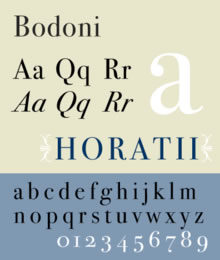 In the sharing and focus,
I learned about
details.
White.
Black
and the
space
in
between. 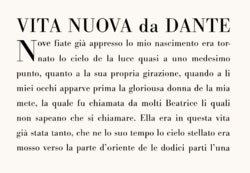 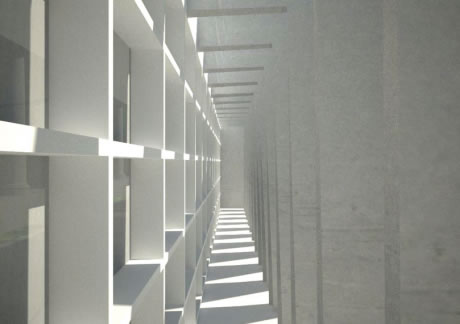 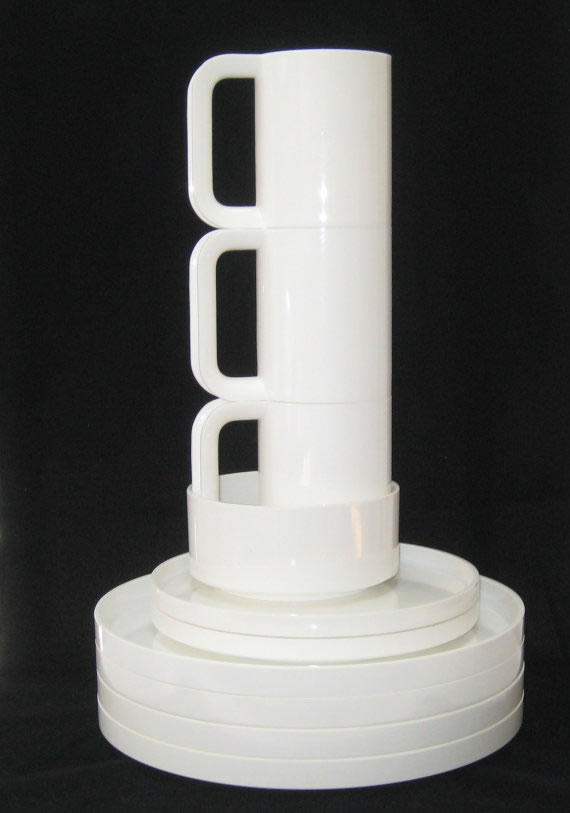 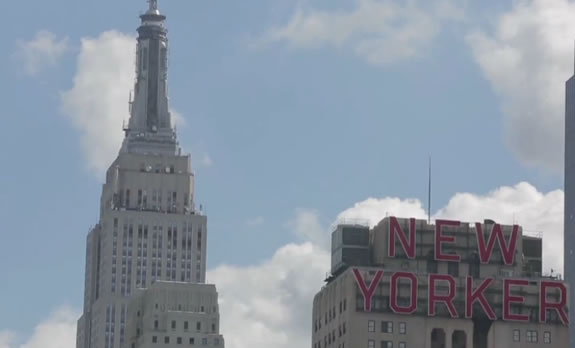 Don't we try to make the world a better place?

Doing goodness. Surely, some do. Sometimes the celebration of goodness would seem the higher calling, in the flurry of the unrelenting challenges we face. Video, here. From our friends at PSFK: In the words of Fernando Semenzato, SVP of Content for FOX International Channels Latin America: We found in each protagonist a powerful human and…

The immediate illustration of place and being. Finding the moment, in momentum Image above, an instant | Jakarta, Indonesia | Girvin I contemplate the instantaneous -- and the drawing out of the drawn, the painted or scratched statement of the moment, closely seen, first off the finger. When I was in high school, I met…
We use cookies on our website to give you the best experience on our website. By clicking “Accept”, you consent to the use of ALL the cookies.
Do not sell my personal information.
Cookie SettingsAccept
Manage consent