Metaphorical thinking | The Allegory of Amazon — The River, The Fire of Kindle, The Knowledge Cloud 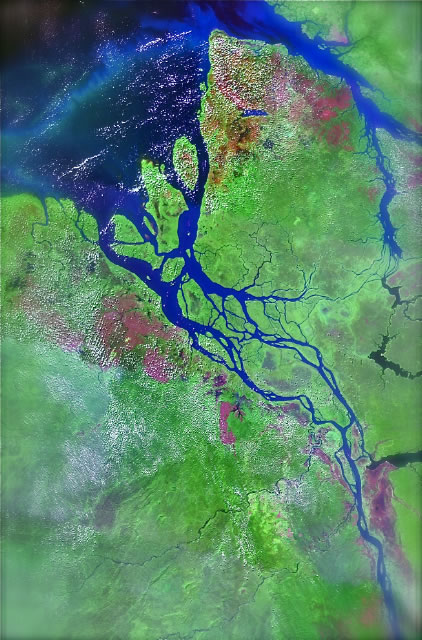 Designing a strategy of remarkable visualization: the conscious design, creative intelligence and the mystery of dreams

Sometime back, Dawn Clark AIA, LEED AP and I’d considered the idea of building an Amazon retail store model. And, actually, we built out that modeling founded on a string of metaphorical expressions. We created a book.

Both of us had met Jeff Bezos, and we were convinced of the idea of creating a wholly new conception of retail — Amazon, the big river, the big idea.

A store? A story.

My first exposure to the concept of Amazon came in a meeting with Tom Alberg, Principal Counsel at Perkins Coie, Madrona strategist — one of the early investors and supporters of the Amazon principle. Tom was an attorney, then later part (as founder) of an exploratory investment fund, in the earlier days of venture capitalization. Tom was in my offices, during a creative workshop — a branding charrette that we were leading for innovator Maura O’Neill. Maura, along with a team of technologists, was leading an early dream of rethinking the distribution, channeling and management of sequenced power. Her key partners were Puget Power (we later renamed them: Puget Sound Energy, and the Bonneville Power Administration. Tom told me then — “I’m working on this new concept of the selling of books, through a new channel — it’s going to be called: Amazon.”

Something struck me at that moment, being synthaesthically inclined, the idea of a river — a great river, the scent of jungle and storms and wet, and the visualization of a great torrent of letters, sounds, scents, books, flapping like birds and rhythmic fragrances in the grand expanse of the riverine movement of knowledge, stories and ideas. So Jeff said, “No thanks!” to the idea of the retail — but what of some other storytelling vehicle. We had ideas — and more to come in the second blog following up.

What if that was a place? Designed experience? A gallery of flow?
How to be thinking about that — metaphorically, poetic design strategies?
The cumularity of gathered minds: cloud; the flow of content: Amazon; the fire of Kindle: 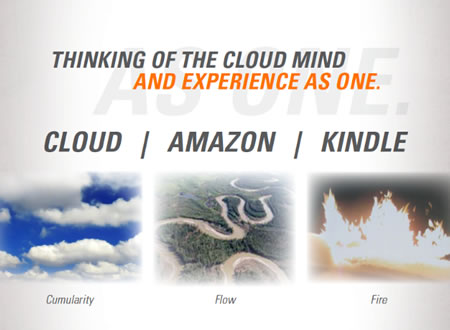 A friend — investor Diane Daggatt,
always an Amazon evangelist — sent me a note this morning:

On Wednesday,
Amazon Will Unveil The “Kindle Fire” 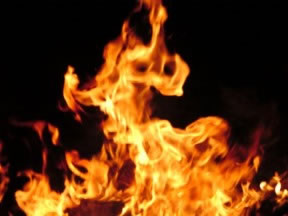 Last Friday, Amazon sent out invites to a press conference being held this coming Wednesday. They didn’t give away any details in the invite, but given our scoop earlier this month, everyone assumed it was to unveil the new Kindle tablet. We can now confirm this is correct. And we know a bit more.

On Wednesday morning in New York City, Amazon will unveil the Kindle Fire. Yes, this is the name Amazon has settled on, to help differentiate the product from the e-ink Kindles, which will still be very much alive and for sale. And while Amazon CEO Jeff Bezos will show off the Fire on stage, it won’t be ready to ship until the second week of November, we’ve learned.

Everything we’ve previously reported on the hardware remains the same.
http://techcrunch.com/2011/09/26/amazon-kindle-fire/

We like fire, kindling, since we’d already pitched that conception to Jeff’s team — a year or more back.

I’ve already identified the beginnings of this story — the conceptions of Amazon retail — in the nature of the concept of “what lies beneath,” a series of talks that I’ve given — and blogged. 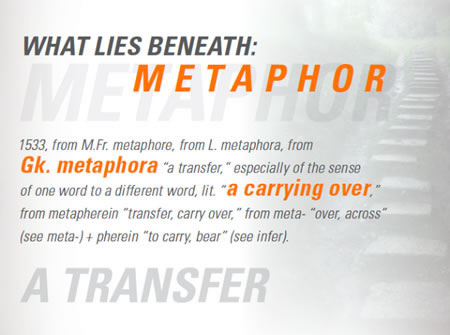 But what I’m looking for are deeper metaphors, beyond the immediately obvious — Amazon as river, the Cloud mind, the fire of Kindle. What could, the question stands — these brands, tools, conceptions — really mean? What does the notion of the flow of the river really mean in the concept of retail experience and procession? What of the fired passion of the light of insight — what kindling, could truly ignite that visioning? Surely — the cumular mind — which we’ve already talked about — the gathering of clouds of content, thriving in that misted many-mind state — this too can mean something in the experience of retail, retold, rethought. 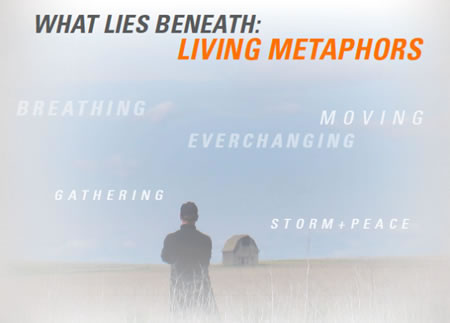 More, to the next blog in this sequence.
Fire today, sparks tomorrow — and the wafting smoke of ideas, the future.

Meanings and signing. A Signing -- Meaning. Signs that Mean. By Meaning, the Signing. Signage as the wayfinding of furniture. –––– A friend sent me a string of images -- no reference to who, where, what, from. I apologize for not having the complete credits, but I'll hope to offer that gesture in closing. But…

Stories, myths, legends, tales -- the link to humanity If there's a story about a person, which might be a legacy, a family, a product -- a brand -- who's telling it, and who cares? There are chains, coils, rings that sync and bridge the connections of one to the many. But in the meditations…
We use cookies on our website to give you the best experience on our website. By clicking “Accept”, you consent to the use of ALL the cookies.
Do not sell my personal information.
Cookie SettingsAccept
Manage consent