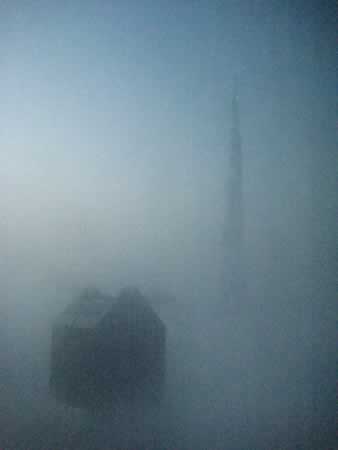 Exploring the concept of the place, made in the mystery of building, the poetry of the world around it.

I’ve been looking at, and exploring building design for decades. And, being in the neighborhood of architects, also for decades, I’ve learned to look at them differently. For one, they are for people, for two, they are structures that interact with the world that swirls and whirls around them — whether, in that instance, there are people involved, or not. Architects design them on the prescriptions that there will be people involved (presumably). So I look at them from the way in which people are held, or contained — by and in — buildings in making experience; and two, how they interact and connect with environmental phenomena. Being big, there’s a pliancy to how environments, illumination, weather in transition express themselves. And, in that they are monumental, that dynamic expressionism can be captivating.

That relates, more profoundly, to the beauty in which architecture is influenced by, and can influence, environmental impression. The building, in scene, seen. Being in Dubai, there are a collection of buildings that are challenged by a spatial vacuity. Rather than allowing a margin of air to support these edifices that string the Sheikh Zayed Road (and, at eight lanes, it’s hardly a road), there’s no “space” to be in, and near them — there’s the building, a small sidewalk, the roadway. It’s an express barge channel for tons of surging metal — cars and trucks.

It’s impossible to walk in Dubai — “take a taxi, please.” Yes, it’s only blocks away, but really, there’s no way to get there. Dubai planners are struggling with this — in being there, this was a consistent framing of inquiry for me — “yes, I understand the business strategy, your sentience in vision, mission and propositions of value (all very McKinsey-planned); and yes, I get the concept of ebulllient growth — but, what’s the bridge to brand, to meaning, to content, to soul? Where’s the story — what’s the story, in place?”

That’s a big challenge, it’s about having the planning and the administrative, operational visions in play — but the emotional soul bridge in making place is merely superficial. These are places that are mechanically righted (and sited) — but are without a sense of soulfulness in making place.

So when I look at a building, when I experience the place made — I study the impressions of sense in experience. What’s the link from ideation to beauty, from utility to soul fullness.

Studying that, over time, the interaction of environment to building, I find:

A 5:00 a.m. misted shot of the Seattle Space Needle 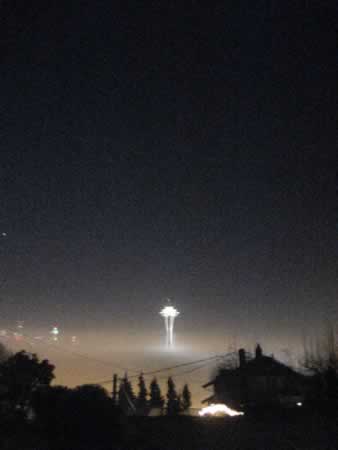 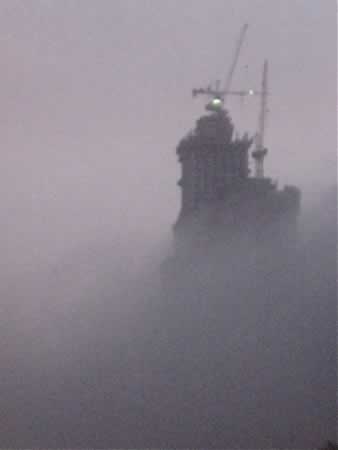 A solar flare behind the dawn run, Dubai 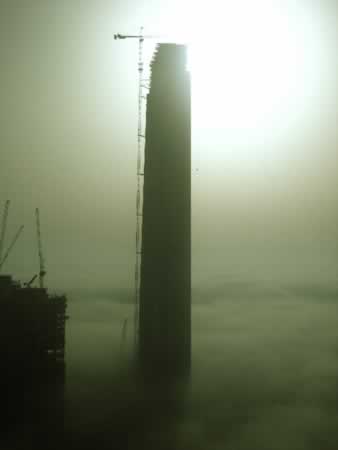 A crack in the sidewalk, Tate, London, UK 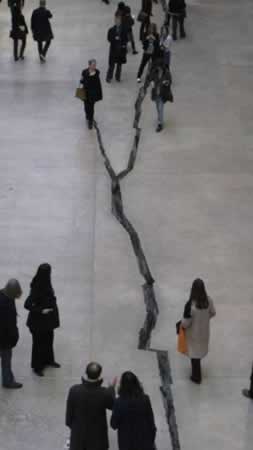 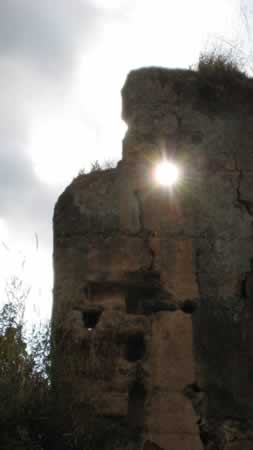 A structure, a place, the weather, Seattle, WA 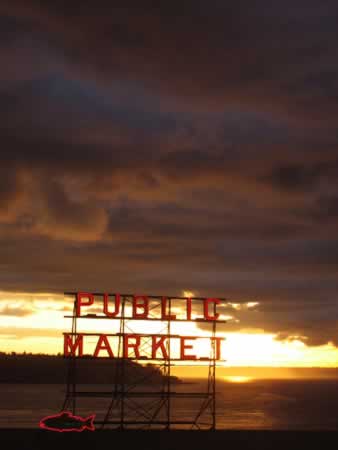 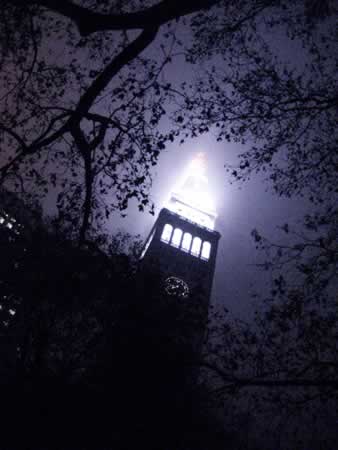 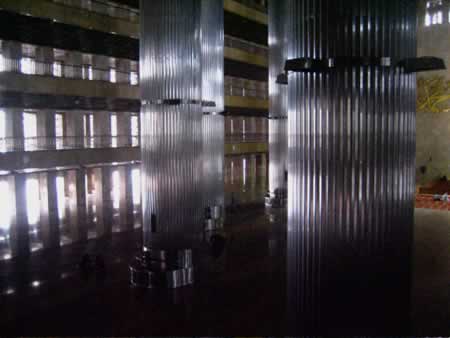 For years I’ve explored the concept of buildings, in place, in seeking a sense of majesty, their luminous, even weather-influenced presence. Like ranges of mountains, they show the impact of light, mist, sun-glinting, frost-chilled — and, over time, dulling in the passing degradations of the temporal. Sun comes, sun goes, chilled, superheated, shaken and wind-buffeted, they respond like glistening cairns, enduring much. And, still, they evoke a sense of staggering place — lying in the vast expanse of the urban field — and they interact, impassively, with that which surrounds them. 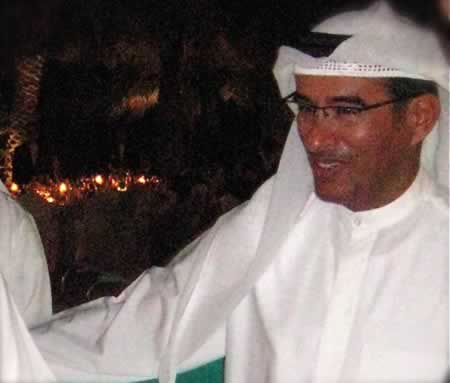 Working in Dubai, I had the chance to meet this man, Mohammed Bin Ali Al Abbar. It was his vision — and his team, EMAAR — that has undertaken creating the tallest building in the world. The Burj Dubai. Having met Mohammed, and his team, we talked about place, story, design. My take, his take. A spectacularly intelligent, artful, warm and gentile presence — and perhaps one of the most meaningful, in my encounters in Dubai, the poetry of his meditations streaming authentically in his impressions of experience, life, exploration, family. And love of humanity.

Since then, Burj reached out. And, since they’d reached to me, I’ll reach back to them. 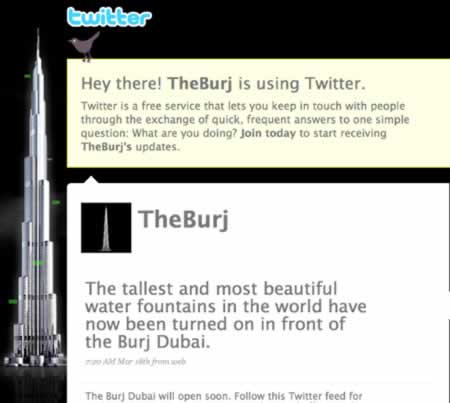 But, aside from the sheer soaring magnificence of this (in)spiring spire — it just keeps reaching, up and up and up — into the light. But, from that, rather than add to the litany of facts and all that is easily accessible and online, (check the link above, for just about every fact you can imagine) I’ve gathered up some impressions, that segue to my personal sense of structure.

And, these unfold below, in a sequences of expressions — from afar, from cars and buses, wandering out, staring into the sun — and shot, distantly, from the night. 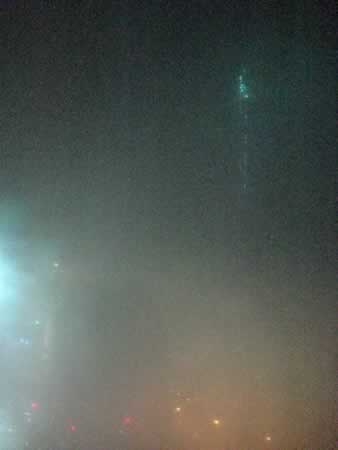 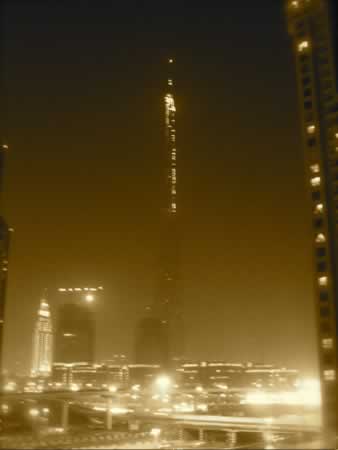 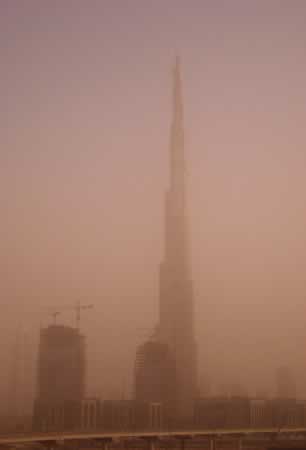 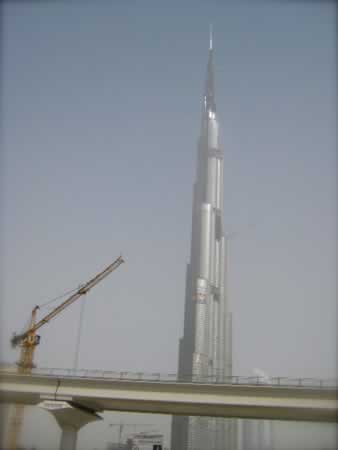 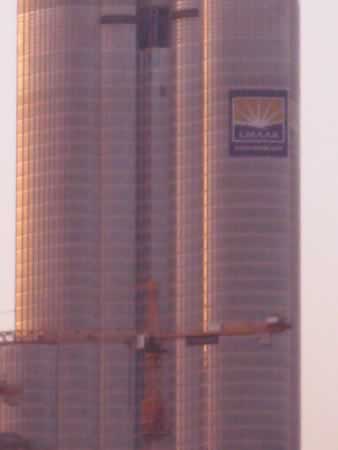 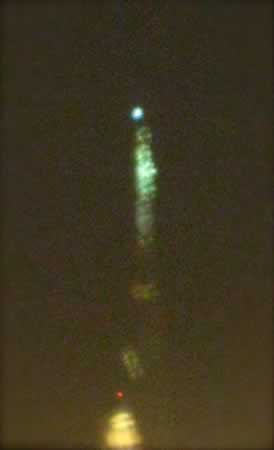 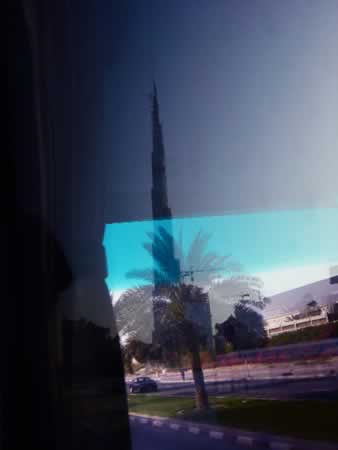 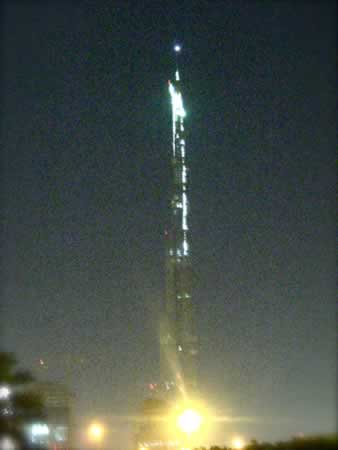 Let me know your impressions, about the movement of environment — and people — in, and around, things that are built. 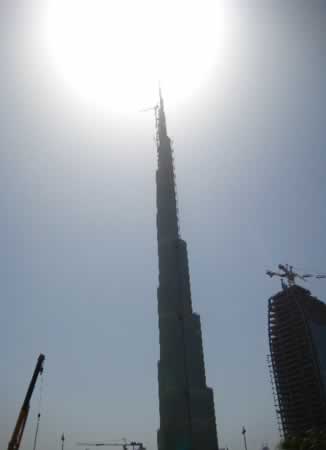 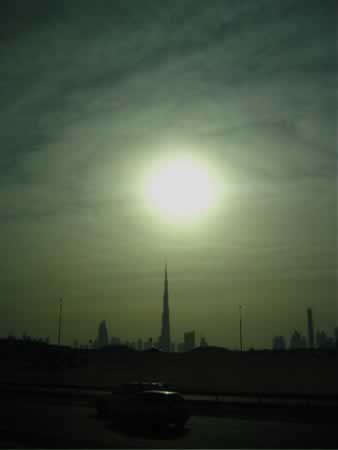 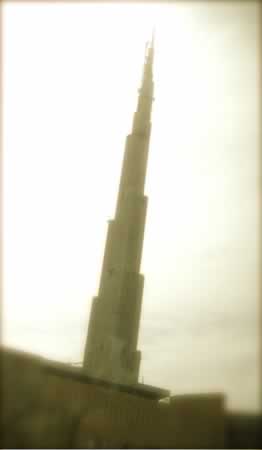 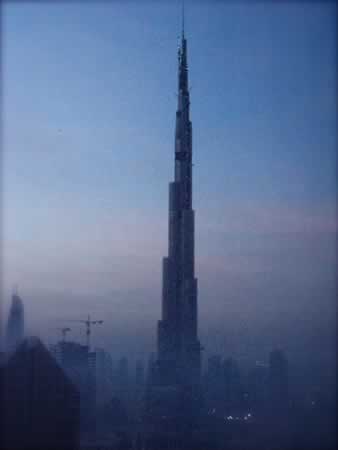 I found this story, and thought I'd post it. It's from a couple of years ago, but it is still layered with details about how I see this store. I offer this grouping of images, shot at Apple's new store in NYC on 5th and Central Park South, as a kind of oriflamme to new…

Several years ago, at a WWD | CEO Summit, in Miami, I met Leslie Wexner, the fabled CEO of The Limited Brands. Actually, he was waiting to speak at the event, and I went to him, to ask some questions. One questions burned in my mind. Simple, but compellingly powerful to the propositions of the…
We use cookies on our website to give you the best experience on our website. By clicking “Accept”, you consent to the use of ALL the cookies.
Do not sell my personal information.
Cookie SettingsAccept
Manage consent