AI Design Strategies: Can AI
work as Creative in the Movie Business
? 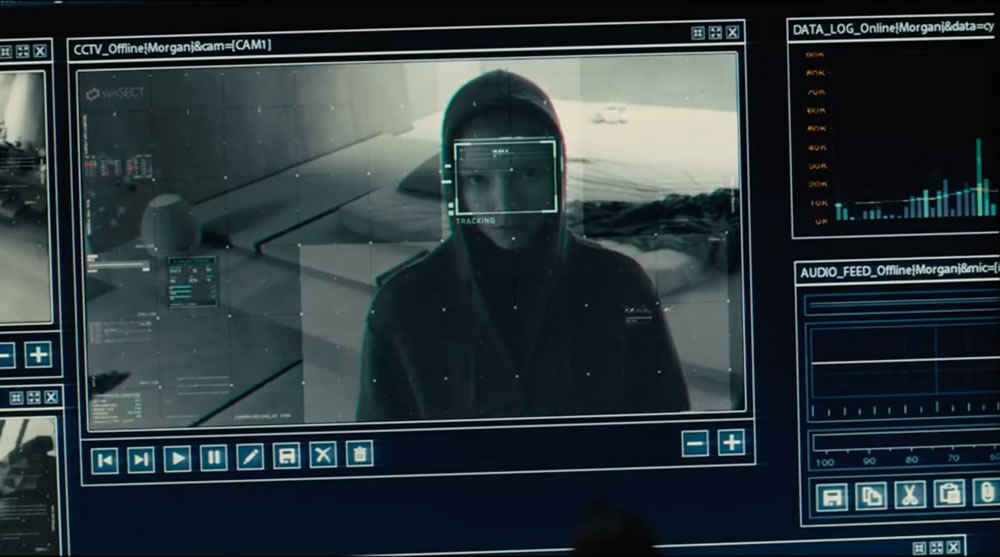 With the plethora of new AI development stories, how far can these applications stretch?

IBM’s Watson thinks it can step in.

I was studying some content on Adweek, about a new modeling for search and clustering content in framing searching
and community analysis — a couple of links: 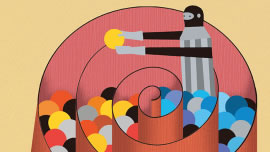 How to Fix the Problem When Big Data Fails in Digital Media Planning
Building a closed, symbiotic loop with creativity
By Charlie Fiordalis on Sep. 11, 2016 – 7:11 PM EDT

Natural systems have a closed loop. Think about a tree: Its roots gather water and nutrients, enabling the tree to grow limbs and leaves that capture sunlight and provide shelter… 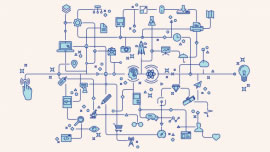 These Upstarts Are Taking on Big Tech in the Rapidly Expanding Artificial Intelligence Field
Watch out, Google, IBM, Amazon and Microsoft
By Christopher Heine on Sep. 5, 2016 – 10:14 PM EDT

The next time you see Democratic presidential nominee Hillary Clinton with an unflattering look on her face in a TV spot supporting GOP rival Donald Trump, it’s all but certain…

What about that — AI in creative builds?
As has been pointed out in Mashable, Geekwire and the feed to Adweek, “20th Century Fox approached IBM, and their AI masterwork, Watson, to build a trailer on their new AI scarefest — Morgan, an AI run seriously amok. Morgan is special, part human, part machine — and confused about where she stands with the rest of humanity. So she takes it out on them. 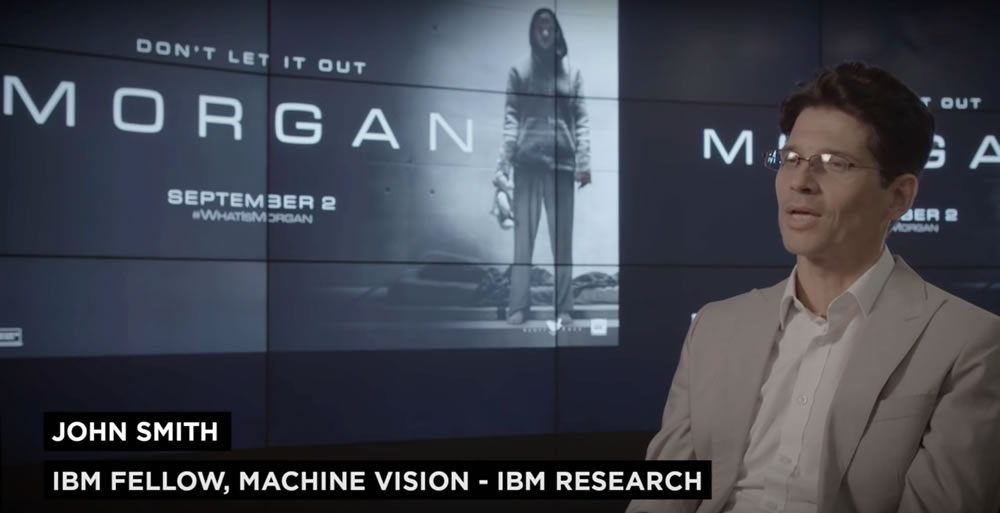 What one might suggest is that the idea of an AI designing a compressed film [trailer] on AI would be enough of a nightmare, but — to critical analysis — it would really come down to the reality of how well that could actually work. 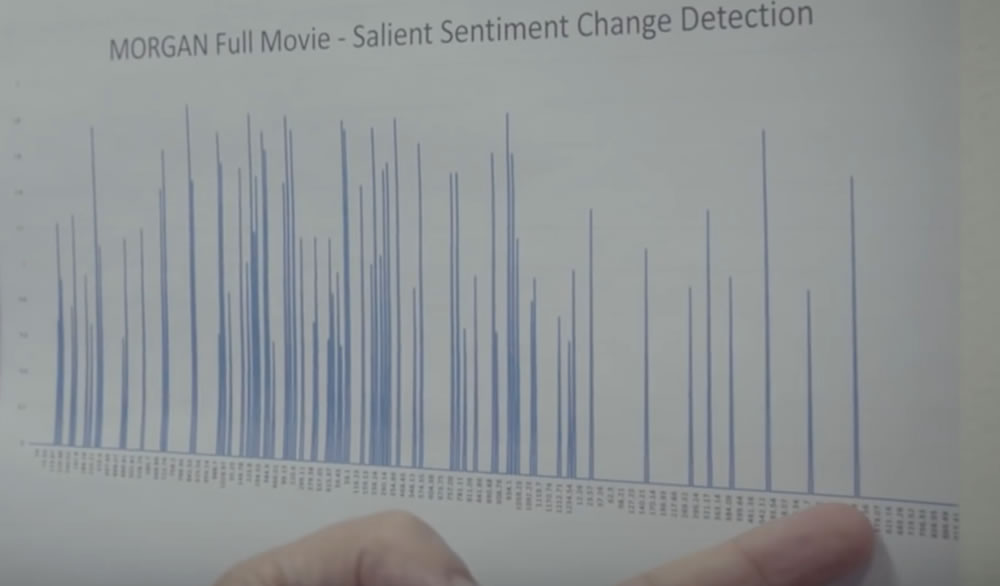 It might be theorized: what is a trailer but a sequential high points linkage of the story lined narrative of a film? Which, according to Watson’s managers, was studying the emotional crests of the film, grasping snippets and stringing them together. According to Adweek’s Rebecca Cullers:
“Using experimental Watson APIs and machine learning techniques, the IBM Research system analyzed hundreds of horror/thriller movie trailers. Then, after learning what keeps audiences on the edge of their seats, the AI system combed through the entire Morgan movie.It was actually able to model the visual landscape of the film and figure out if it was looking at a moment that was scary or happy.”

And that works, since Morgan,
for the most part, isn’t too happy.
She’s mostly scary. 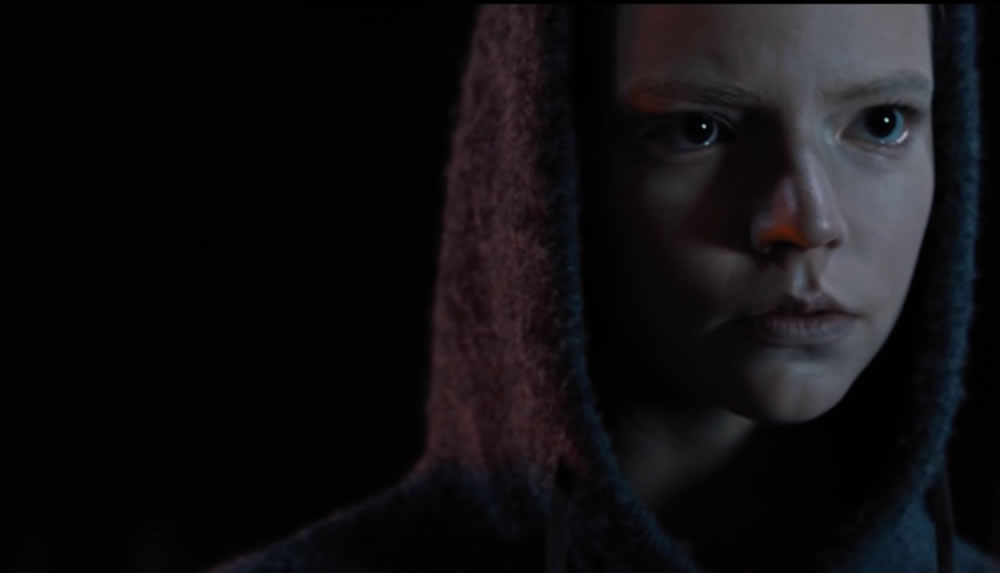 Here’s the trailer, you be your own judge — I’ve heard that
the critical call is mostly C-,
even given that it was tuned by humans.
No threat, it would appear, to honest trailer designers. 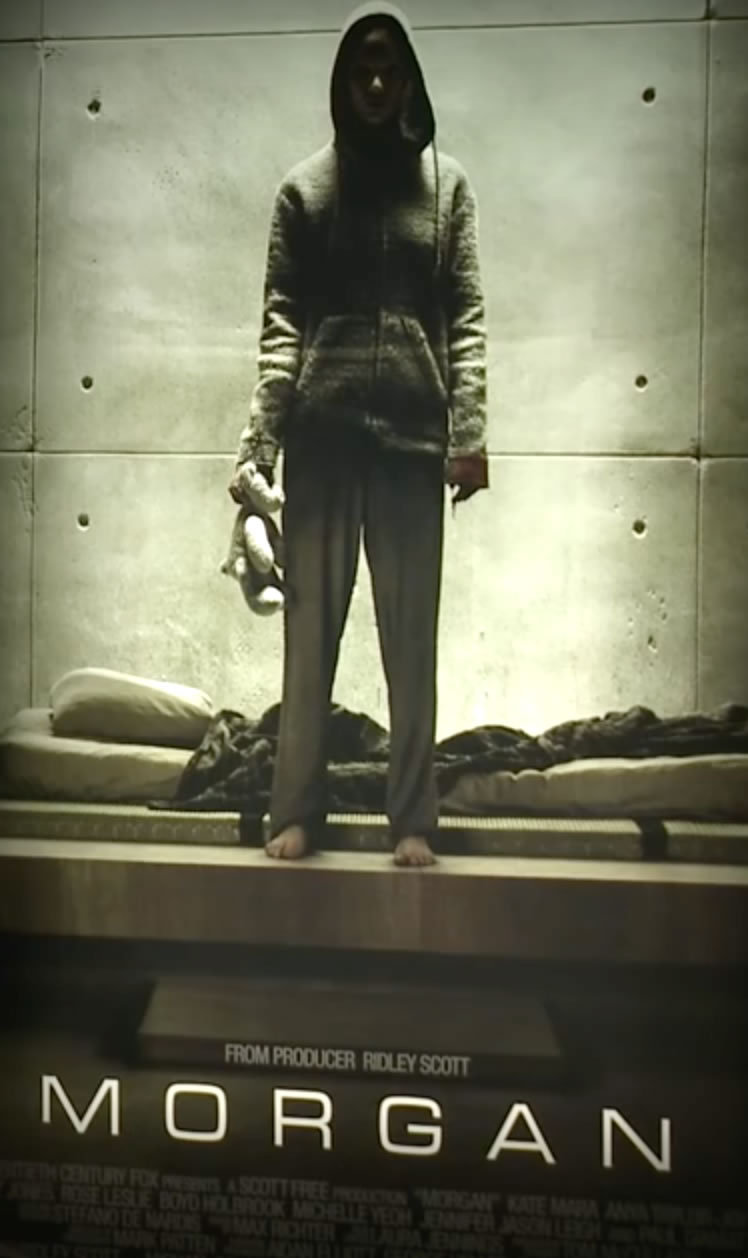 I’d be interested to see how Watson designs the prologue, opening tilting sequence to a film, on the presumption of pre-illustrating the essence of a story, whose story really can’t be told, only laying, as Kyle Cooper points out, the prologue, a pre-film — an emotional foreground of a narrative proposition.

Your rating?
Tell it to Watson:

ARCHETYPAL SYMBOLOGY AND THE DESIGN OF PLACE Design thinking and the exploration of deep metaphors When I was working as a brand / design strategist on Procter & Gamble, on brand innovation, I’d partnered with a closely-aligned and roving colleague there, Iain Douglas. He’s moved on. We stay in touch. Working together, we were explorers…

Ravening | A love of the family of Crows

The Icon of You — The Journey into The Other Those of us that have been around — out there, walking the woods, listening and looking, know the corvid clan…crows, rooks, ravens, jays, magpies and jackdaws. How could you miss them? They’re noisy. They have a point of view, a willingness to comment. Loudly. They’re…
We use cookies on our website to give you the best experience on our website. By clicking “Accept”, you consent to the use of ALL the cookies.
Do not sell my personal information.
Cookie SettingsAccept
Manage consent