My house, held. And the work in it. 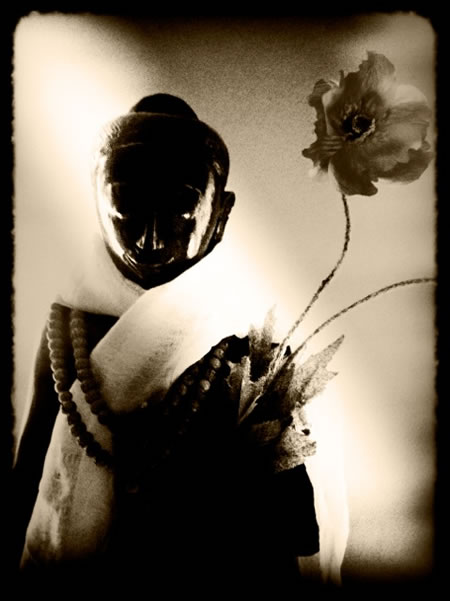 Thinking about the iconography of place, what’s made in it. What are the talismans of your place?

A person stopped by my condominium, asking to borrow a can opener.

Peering into my place, she said — “are you moving?” As I looked back, there were piles of books, clothes, luggage, presentation tubes, folders and project envelopes (and lots of power cords). And I realized, in 2011, that if I wasn’t going somewhere one day, I probably would shortly thereafter — so I was always leaving my luggage out, partially filled with clothing and stuff that I’d likely have, to wear, the next trip.

And what I’m wearing.

I realized that being there — one thing that I hadn’t really done much of, was re-organizing and cleaning up. I was always in transit — the thing that I attended to, more than anything, was to care for was the orchids. They last and last — telling their story as I return home, after another sojourn. I keep them in one place, that’s relatively dark and prone to the possibility of misted moisture — they survive the longest, flowering there, in that place. Where the shower is — they thrive.

My places are two fold [one, the image above] — and both are more to studios than conventional living places — books ascend in towering colums; they lean in stacked arrays, there are altars of talismans, artifacts and mementos from travels to sacred points around the world; there are vast collections of perfumes; small prints of crows, of paintings from Mughal India, Russian icons, boxed insects, cricket cages from China, old signage from Japan, masks and puppets from Bali, old posters, Javanese keris knives range the wall, statues and amulets from Tibet, Bhutan, Mongolia, collections of old log books, manuscripts and sacred nomadic Tibetan and Sanskrit texts lie stacked in dark and quiet places. Skulls loom out from Mexico — grinning. There are stones piled in cairns, on the carpet.

These are the same in both studios — the island studio, the old schoolhouse in Queen Anne. Light dominates. Still, these are confusing working places — there are dozens of things that fill out the places. To that end, it looks like I might be moving.

Organization, one day. But the nature of creative involvement presumes chaos — that work can’t be organized.

That reminded me — of the hidden work.

Household Work Is a Large Hidden Part of GDP
In Europe, unpaid family domestic work and child care, most of it performed by women, has a value that amounts to between 17% and 32% of the region’s GDP, according to a team led by Gianna C. Giannelli of the University of Florence. As a result of their household labor, European women work an average of 460 minutes per day, compared with 424 minutes for men.
Source: GDP and the value of family caretaking: how much does
Europe care?

When you're looking at something, how closely are you tuned? I was watching people watch. This is a habit. That is, studying people as they "study" -- watching to see how people are paying attention. This couldn't be any more in-depth or capable interpretation of the ongoing analysis of watchful friend, Linda Stone, and her…

THE STRATEGY OF A STORY

THE STRATEGY OF A STORY, THAT'S AN OLD STORY, THAT'S A NEW STORY, RETOLD. Why do you carry a story, that is another story (even brand story) that becomes your story -- brought forward? What does the listener hold? If there's a scent - a perfume - could that story be an old story, that…
We use cookies on our website to give you the best experience on our website. By clicking “Accept”, you consent to the use of ALL the cookies.
Do not sell my personal information.
Cookie SettingsAccept
Manage consent