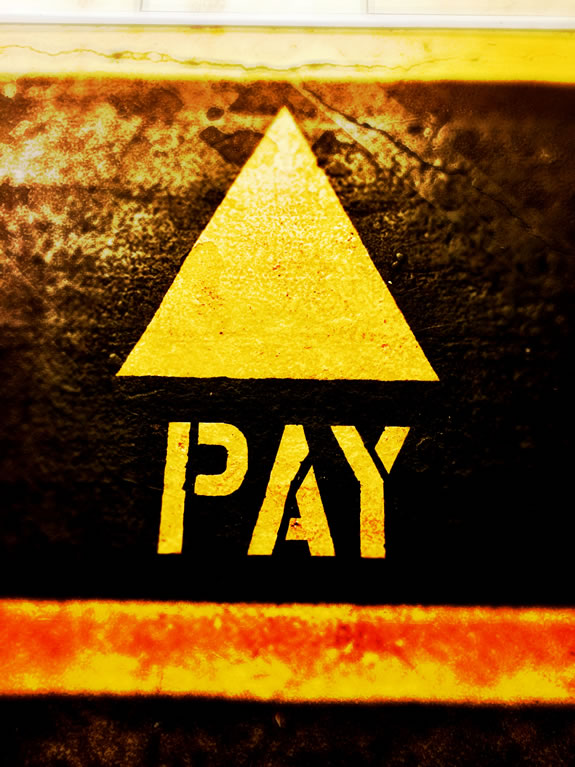 Earlier in my life, during my entry into the Japanese market, I studied Japanese with an assistant professor of Asian Linguistic Studies from the University of Washington. He would come down, twice a week, for 2 hour speaking and study sessions. I learned a lot: fast.
I did that with French, as well, when I was working there, and we had an office in Paris.
But what I know is that in any language, traveling to other countries, there are some key phrases that are worth knowing — like “hello,” “thank you,” “ where is___?” “excuse me, but…” “Speak more slowly, use simpler language, please,” “Yes” and “no.”

But sometimes, digging into a culture, you learn hidden phrases that can be enormously helpful.

For me, one phrase in Japanese was “chotto ukagaimasu-ga” — which is a kind of specific inquiring apology. For big errors, using such a formal apologetic inquiry, was gratifying for me, and my hosts. It’s a kind of intrusion apology and inquiry — at the same time.

Another, never taught but acquired in live context, was “omakase.”
Even our friends at the Oxford English Dictionary offer it up:

omakase, n.
[‘In a Japanese restaurant: a menu choice in which the chef decides what food the customer receives.’]

Etymology: < Japanese omakase respectfully leaving another to decide what is best < o-, honorific prefix + makase, nominalized stem of makaseru to trust (another) to do something < makasu to entrust.

In a Japanese restaurant: a menu choice in which the chef decides what food the customer receives.

What that suggests is you’re relying on the artistry of your Japanese chef to prepare his best recommendations.

Wouldn’t that strategy, too, be something to the best utilization of anyone that you work with?

What would you recommend? 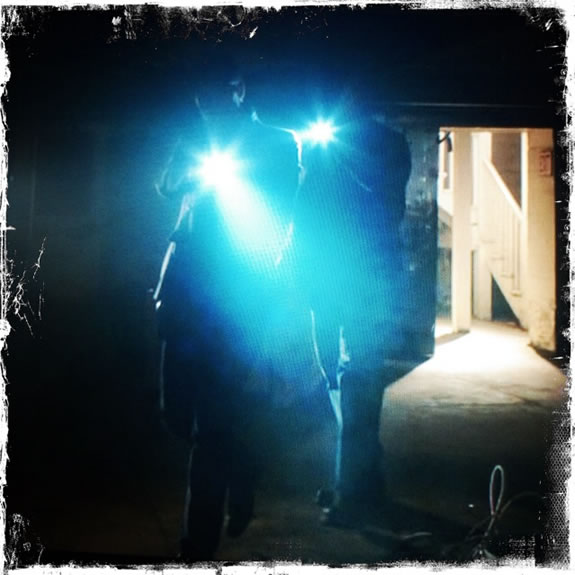 Brands that are deep. In my journeys in meeting with brand leadership around the world, I watch for telling signs — the tell of a brand might be: How does the leader talk to their colleagues? Humane, cordial, supportive? How old, or new, is this brand? Is there a legacy, a true story — something…

The Scent of the LumberSexual and the MetroSexual Splinter

Perfume and Persona — the categorization of demography by scent. I heard this conversation about 10 years ago — one of those rare moments when you have a chance to listen in on people’s impressions of you. That’s happened a couple of times, and in both, it was a pointed smack-down to me, a gauntlet…
We use cookies on our website to give you the best experience on our website. By clicking “Accept”, you consent to the use of ALL the cookies.
Do not sell my personal information.
Cookie SettingsAccept
Manage consent