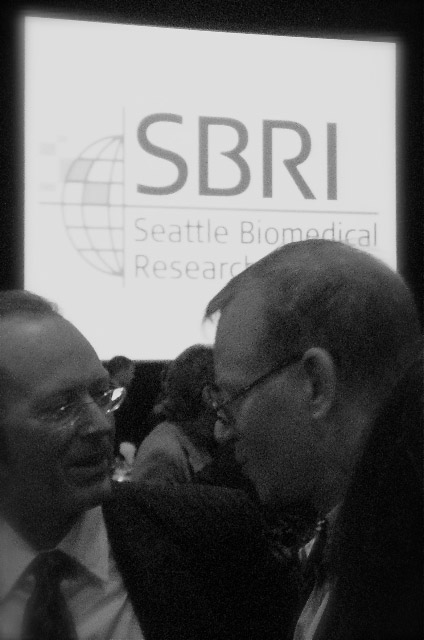 Healing, storytelling and the wisdom of Aesculapius

One would presume that physicians are storytellers — guiding patients in transitions that are gathered from layers of experience in the sphere of living, teaching, healing, and the practice of medicine. Many are not.

The whole notion of bedside manner, per se, is about sensitivity of counsel. And one hopes that this practice of care would be bolstered by the idea of lessons in experience, that in turn, represent story. 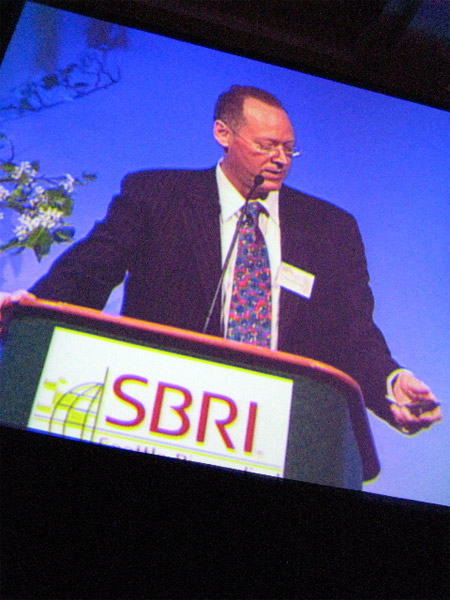 In a way, at a recent event for Seattle Biomedical Research Institute, a group that we’ve branded in the past, and are continuing to work with, Paul Farmer offered the key note address. It was, indeed, a story. I talked to him about it.

Paul Farmer, according to the Wikipedia overview, was born October 26, 1959 — he is an American anthropologist and physician, the Presley Professor of Medical Anthropology in the Department of Social Medicine at Harvard University and an attending physician at Brigham and Women’s Hospital in Boston, Massachusetts. He currently resides in Cambridge, MA. His medical specialty is infectious diseases. Farmer is one of the founders of Partners In Health (PIH), an international health and social justice organization.

His work is the subject of Tracy Kidder’s 2003 book “Mountains Beyond Mountains: The Quest of Dr. Paul Farmer, A Man Who Would Cure the World”, after a chance encounter with Paul Farmer led him to do extensive research on Farmer’s life and work on alleviating poverty and disease worldwide.

The book received wide critical acclaim and became a New York Times bestseller. The actor and social activist Edward Norton has said the book had a profound influence on him. It is now widely assigned as required reading for incoming freshman at various colleges and universities.

Tracy Kidder describes Dr. Farmer, “And I was drawn to the man himself. He worked extraordinary hours. In fact, I don’t think he sleeps more than an hour or two most nights. Here was a person who seemed to be practicing more than he preached, who seemed to be living, as nearly as any human being can, without hypocrisy. A challenging person, the kind of person whose example can irritate you by making you feel you’ve never done anything as important, and yet, in his presence, those kinds of feelings tended to vanish. In the past, when I’d imagined a person with credentials like his, I’d imagined someone dour and self-righteous, but he was very friendly and irreverent, and quite funny. He seemed like someone I’

d like to know, and I thought that if I did my job well, a reader would feel that way, too.” (www.thereaderscircle.com) 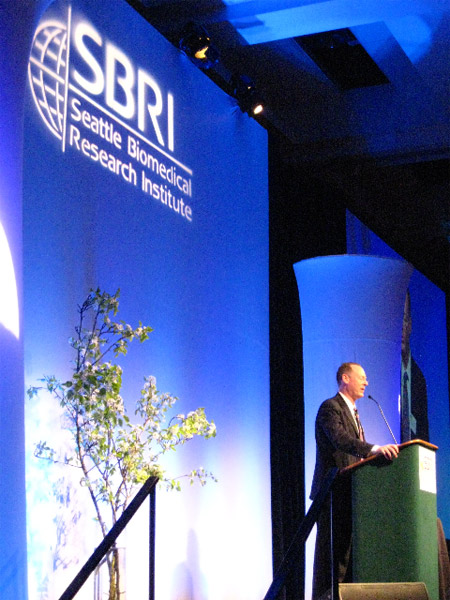 Kidder exemplifies the reaction many had to Farmer. Rather than one that would be sheathed in pomposity and self absorbed pretension, Farmer is extraordinarily modest — and he mixes the profound challenges he faces in the day to day character of his work — balanced with an easy humor. In fact, much of what he says is comical. He gestures “people know that when I cough, it’s time to get out of the room”. And indeed his exposures are courageous, given the nature of his healing work, his researches, his efforts to improve the state of health among the impoverished and disadvantaged.

In speaking with him, I framed the question about storytelling. My query — “in expressing a mission, it’s interesting how you frame things in context of personal experience — as a story” His retort, in a group of admirers: “People can better relate to the idea of a story than the typical academia that is often part of conveying the dire nature of what’s happening. And sure, there are day to day challenges, but there are advancements — so hearing stories that gratify the sense of accomplishment is far better, more powerful, than merely reciting the facts. This fight is entirely human, it’s about people who are struggling to survive — and for us, who are working on trying to effect cures.”

The point to this relates to the iterative explorations I’ve offered on storytelling. The narrative character of the mind, how we relate to ourselves, our lives, and the telling of them. And to Paul’s extraordinary efforts, his commitment to healing humanity, his lively sense of levity, is about celebrating the very venture of life (and healing) — doing good, living large and having a good time spreading the word. That far more commits others to support, and come along, in the mission.

Storytelling the birth of emergency care in Seattle -- and the US. How many of us have been in an ambulance? How many in an accident? An emergency room? A trauma center? Personally, I've been in none -- as a patient. But I've guided many to them. I've ridden in ambulances, I've supported those being…

Knowledge work, navigated -- the endless quest for answers. For decades, the work of Girvin really has been about the reorganization of information. That is, the re-forming of form, in the content of comprehension. All of these words are meaningful to me; and they've all been explored - to the deeper tiers of thinking and…
We use cookies on our website to give you the best experience on our website. By clicking “Accept”, you consent to the use of ALL the cookies.
Do not sell my personal information.
Cookie SettingsAccept
Manage consent