The Launching of the Pearl | Lincoln Square | Bellevue Square

Some reference, to meaning:

pearl
1258, from Old French perle (13c.), Medieval Latin perla (1244), of unknown origin. Who knows the origin of the word, but there are theories, that reach back in tim to other languages…

Perhaps from V.L. *pernula, dim. of Latin perna in Sicily, “pearl,” earlier “sea-mussel,” lit. “ham,” so called for the shape of the mollusk shells. Another theory connects it with the root of pear, also somehow based on shape. The usual Latin word for “pearl” was margarita. Pearl Harbor translates Hawaiian Wai Momi, lit. “pearl waters,” so named for the pearl oysters found there.

mother of pearl
1510, translating Medieval Latin: mater perlarum, with the first element perhaps connected in popular imagination the mother of the sea and earth, the mud at the beginning of time, from which we came — “a thick substance concreting in liquors; the essentials newly made over time — concreted, as the refined quintessence” [Johnson].

The character of
the work, the
nature of the
design story
….
reaches to the
lustrous —
the layering of silvers
blacks, whites and
….
material
translucency that
is weaves binds, the
telling of the tale. 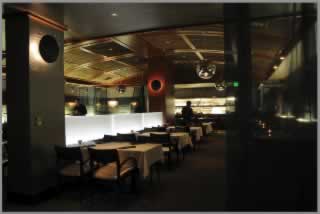 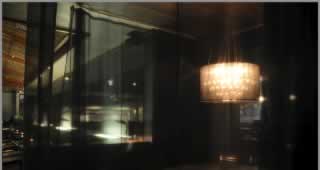 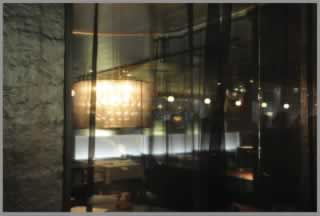 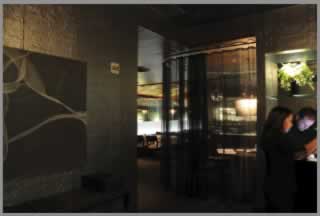 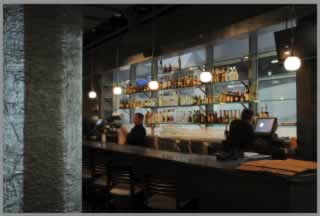 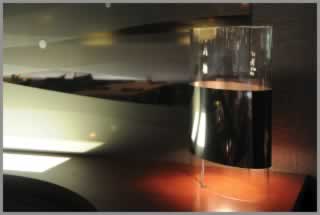 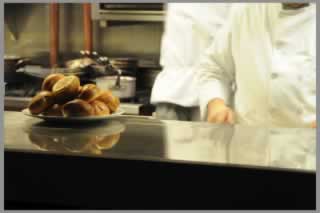 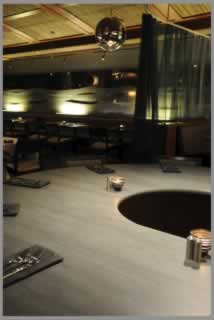 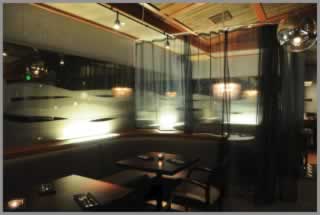 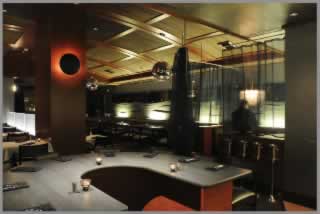 Exploring brand storytelling for restaurant experiences, notations and process. I'd met Antonio Corsano on a recommendation, or a referral, from Paul Bertolli. I've talked about this marvelous person in the past. The work with Paul, of course, was building out the visioning of his brand, and the layering of the component messaging and visible language.…

Remaking banking in retail community building and development How do you tell a story that's not the same old? In visiting banks -- and the brand presence of their sites (literally and online) -- and studying the crises of the current banking scenario that we've all been exposed to, what's the story? It's big, and…
We use cookies on our website to give you the best experience on our website. By clicking “Accept”, you consent to the use of ALL the cookies.
Do not sell my personal information.
Cookie SettingsAccept
Manage consent