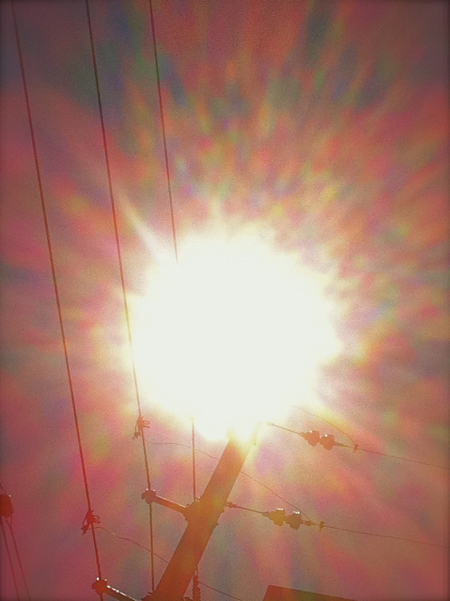 In the modeling of a group of people,
there is invariably a
“power pole.”
Working with people,
I look for that energized place of energy.
Who’s there?

In the clustering of people, there is the layering of the rings of connections, in any organization, there is a person that is the center-point of that energy — others gather round, and link into that vibration. People are connected to others with a kind of energy. There are types of magnetism — some, quiet resonance; others, risk tasking and adventuresome — brash leadership; others — doers and workers, laboring incessantly to the dream; and still others, poets and artists that leap out into the thinest air, crossing lines and senses.

The power poles
While I sit, staring at the compass, I watch as it finds the measure of the magnetic force of the earth. And in working with people, I study them — just as that
rhythmic spin as the metals align with the energy that lies deep in the earth. So too, that watching of people — they each spin to a compass of their own measure that could be deeply synchronous with some timing in the heart of the earth and in the wheeling of the sky. Or they can just be as they are — singing the vibrations of their own cadence. Heaven and earth have nothing on them.

To each drummer, their own. 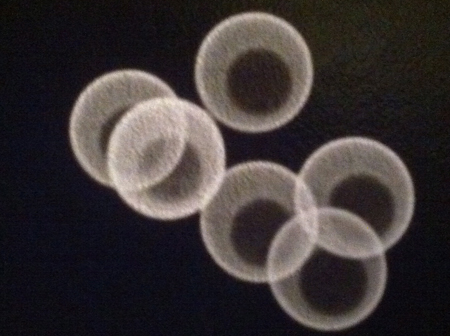 QUIETUDE
In working in Asia, with the old leaders, I have found, met — and worked with — some that are silent and watchful, waiting the moment to define the path. They watch in care, studying the scene — both within and without — but driven with a hidden and perhaps unseen heartbeat that pushes them on — often, working to the 80s, even 90s.
Hiroshi Mori | Mori Investments, Roppongi Tokyo, Japan
Tae Su Huh | GS|Retail, Seoul, Korea
Masayuki Shimada | TV Tokyo, Tokyo, Japan
–––––
RISK
In working in other parts of the planet, others emerge in the power pole metaphorical modeling. I have witnessed the rattling energy of a risk-tasking column, around whom there is gravitational spin. There is the dream, They too, work on.
Steve Jobs | Apple + Pixar
Ted Turner | CNN + TTFoundation
A. G. Lafley | P&G
–––––
ARTISTS
There are power pillars that lead in the spirit of a continuing commitment to the artisanal and storytelling edge (and that which is made from it) — I have seen and felt, close hand, the passionate fire in which the gathering is magic itself; a narrative, an allegory, an crafted and artful leap into the dream; people are draw into the arc of that imagining.
Clint Eastwood | Malpaso
J. J. Abrams | Bad Robot
Tom Ford | Tom Ford International

But the being of leadership — that is the allegory of the column, the pole of the compass, the spinning power that is radiant and marvel-making. Surely there is a studying of those round the leadership pillar — and you either make the dream, enchanted in the drawing in, or abandoned to move
to other fields of gathering.

Unless of you are the leader yourself.
And surely you know many of these power poles.
To which, your gravitation?

I got a note from some friends at the Oxford English Dictionary. It was about this word, "abracadabra" -- and perhaps you've got the same one, since you might have friends there too. Earlier in my life, studying the history of the word, the real key is linking historical references, the actual "use" of the…

THE POWER OF THE FLOWER: SCENT, PERCEPTION AND PLACE

THE TOUCHPOINTS OF FRAGRANCED PLACE: MIND, MEMORY AND THE SENSATE AMALGAM In working with gardeners, I note that they are different people. There's something about them, that suggests the touch of plantlife -- that growing content and contact means something. Working as a gardener, that intimacy connects to plants, but it might link to humans…
We use cookies on our website to give you the best experience on our website. By clicking “Accept”, you consent to the use of ALL the cookies.
Do not sell my personal information.
Cookie SettingsAccept
Manage consent