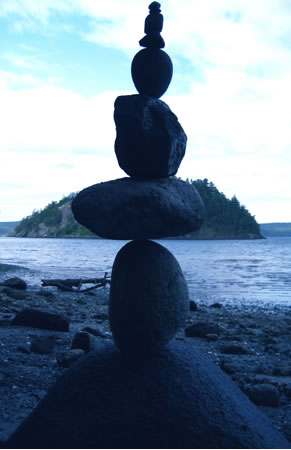 STUDYING THE CREATION OF PLACE IN FILM-MAKING
AND COSMICAL INFLUENCES OF ARCHITECTURAL STORYTELLING
.

When I was in college, I was transfixed by architecture that sought to tell a higher story.
Working with the majestic cross-thinking of Professor Lloyd Reynolds, I came across the work of an arts and crafts theorist, architect, educator and writer, W.R. Lethaby, and his seminal work,
Architecture, Nature & Magic. 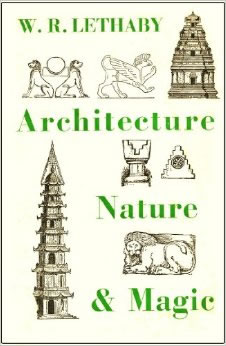 The core premise of his thinking was that ancient architecture was a kind of godly visioning of humankind’s understanding of their place on earth and the higher principles of design as a mapping of
the world tree,
the cosmic mountain,
the square of earth and the circle of heaven.

His theories supposed that ancient architecture was all symbolic, it served to map ancient views of cosmology and spiritual dimensions of journey and experience. Baldwin applies this thinking to the historical roots and “the history of ideas” of the Dome; and
Architectural symbolism of roman and medieval architecture.

From there, I noted his reference to a book — “The World Mantle and the Heaven Tent,” Weltenmantel and Himmelszelt by Colin Eisler. I’ve yet to actually see a copy, but the very idea drove me to build a book thesis, for my professor at
The Evergreen State College.
In the end it was, literally, a book hand-scribed without an end — since I realized that the principles were so widespread that I could likely fill multiple tomes with scribbling about an idea that might be overstating the obvious. I never truly finished it since I realized that, likely, I couldn’t ever finish it.
But my study of that idea, decades later, continues to resonate — and to this day, I continue to study place in the context of higher principles —
“what is this place saying?” 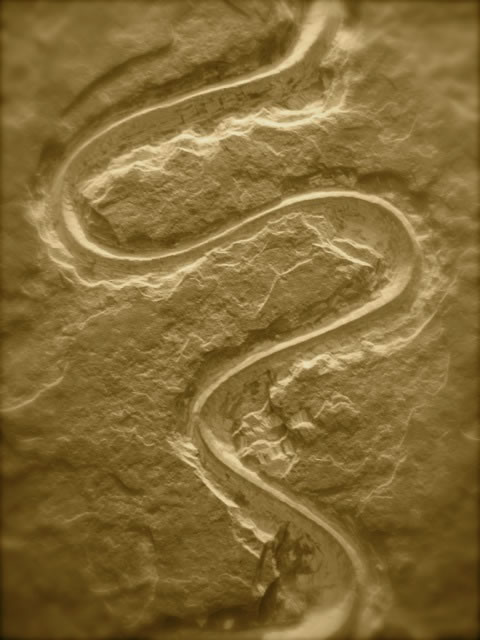 or is it just, people moving —
getting people packed from one place to another?”

Is there something symbolic in the design of a place —
to enthrall, mystify, magnify and enhance the meditation on —
“where am I?”

Not a small question.

I wonder about, and study closely, theatrical production design, in films.
Movies can play their own games in strategies of place-making as an illusory journey in storytelling.
Tom Foden has designed a string of architectural journeys [The Immortals] that play to ancient principles of a more cosmically inspired storytelling — and part of his legacy in working with Tarsem Singh, 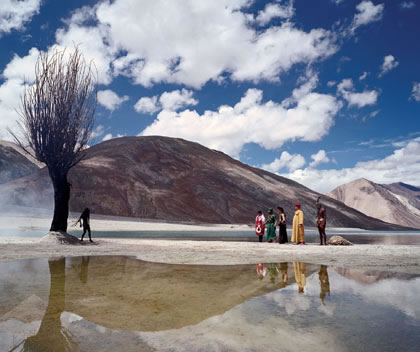 whose work consistently sets
a value on dramatically arranged sets,
like the image above from his “The Fall.” 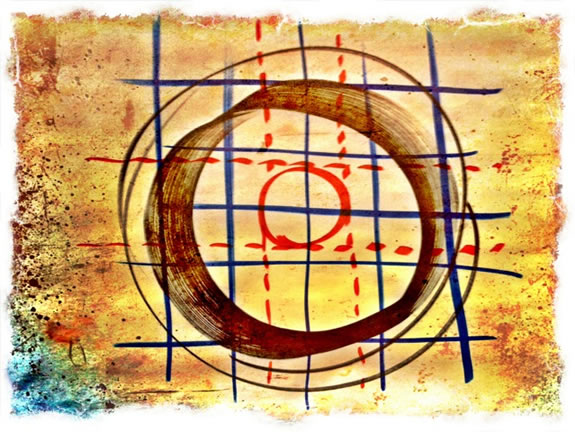 In the sense of the higher principles of thematically cosmical design,
it might start with the principle of the circle squared.
And the demarcations of a circle divided on a axial placement of compass points, the Sun and the stars in alignment.
And the circle of that journey that turns in on itself.

And that journey built as a mapping of principles, which I’d referred to as “cosmographic” —
a cartography of
the markings of spiritual journey.
Like Stella Kramrisch’s studies [below]
in her epic “The Hindu Temple.” 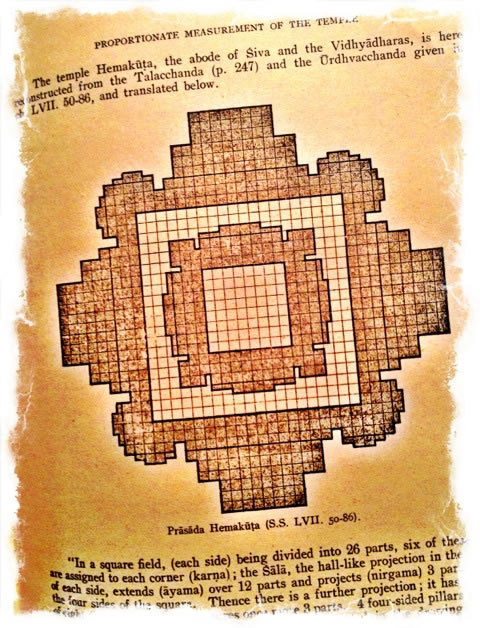 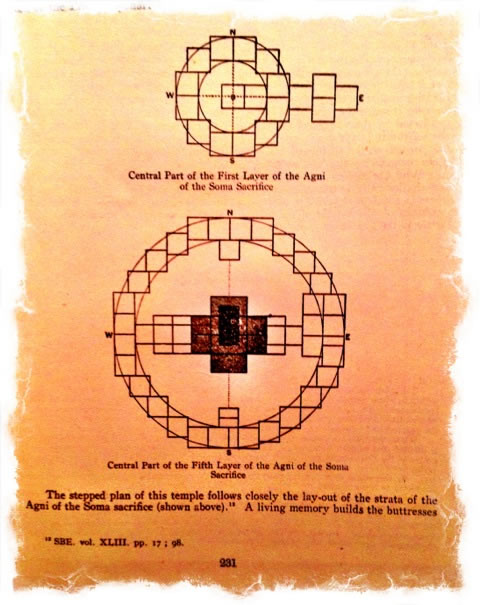 The box of “The Titans,” from Singh — and design strategies by Foden: 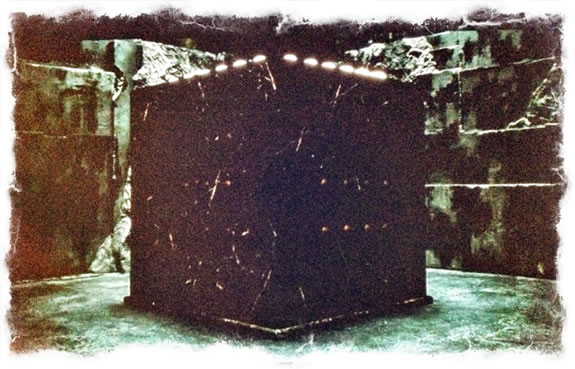 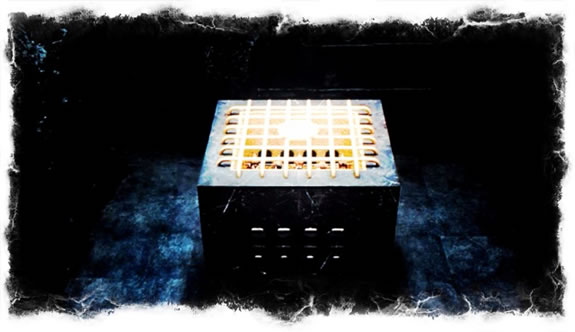 And the room that the containment of the Titans — a quaternary dome
with a light-portaled oculus. 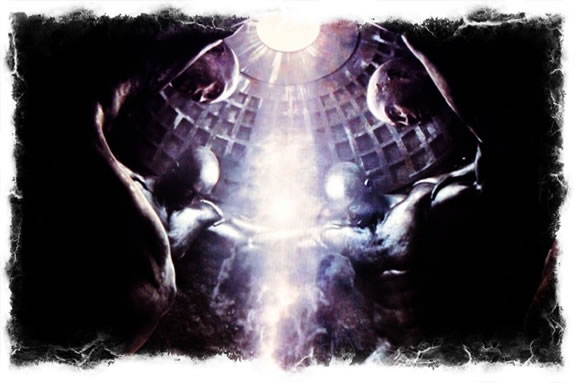 And the box of Titans below their protective circle: 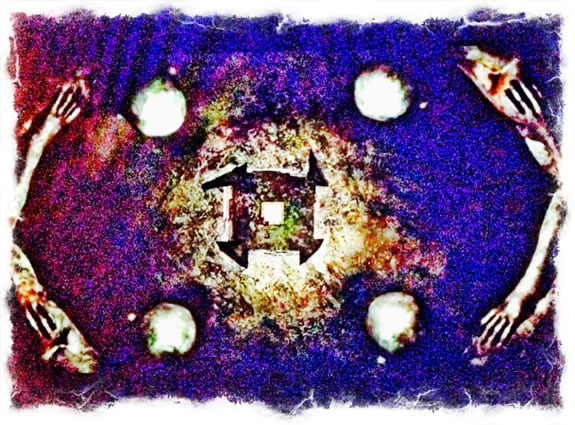 The Circle of Virgin Priestess, four-squared: 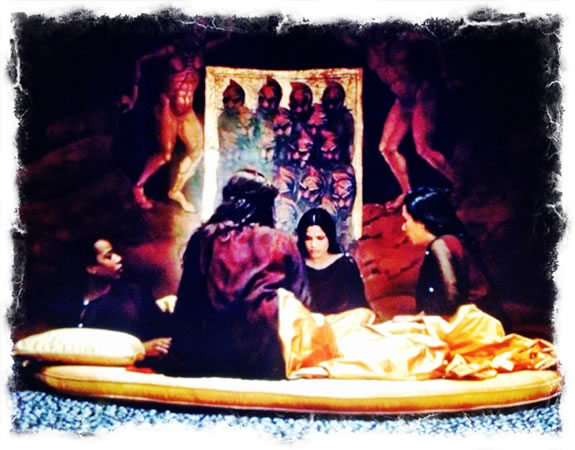 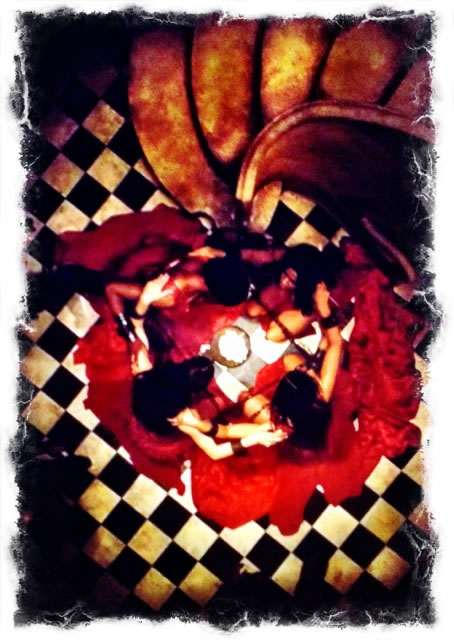 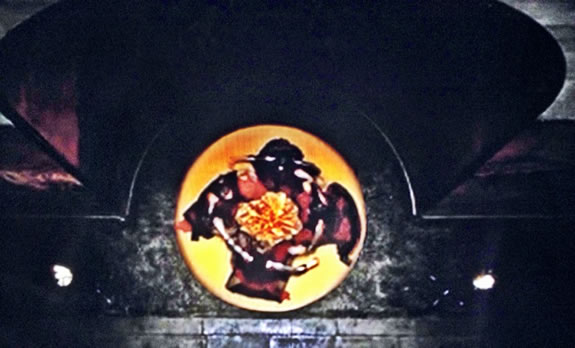 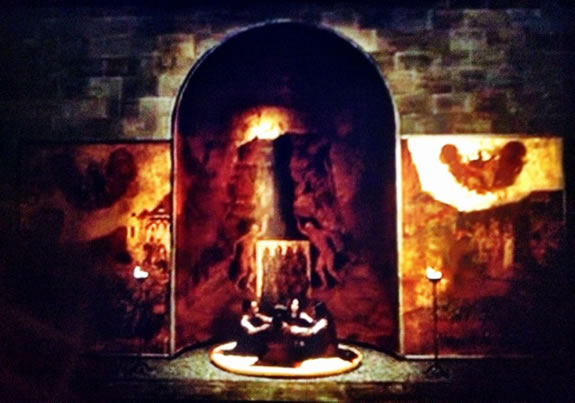 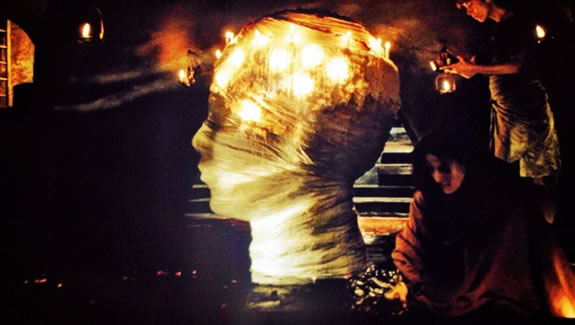 The center of the labyrinth, where Theseus encounters and slays the Minotaur: 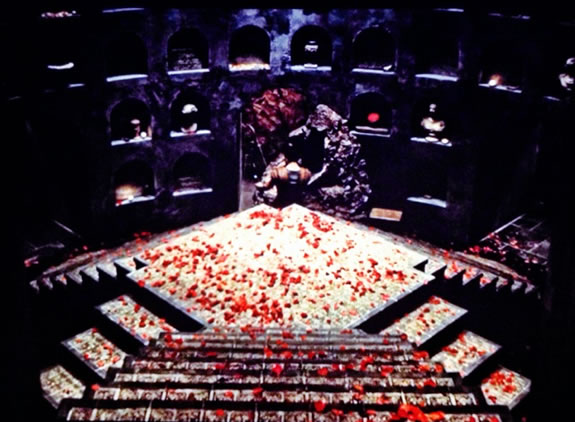 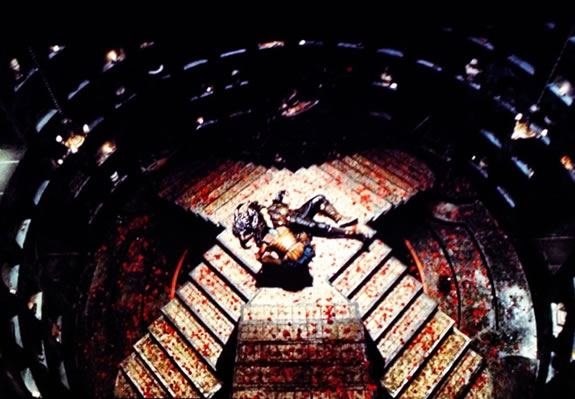 The Hall of the Olympians 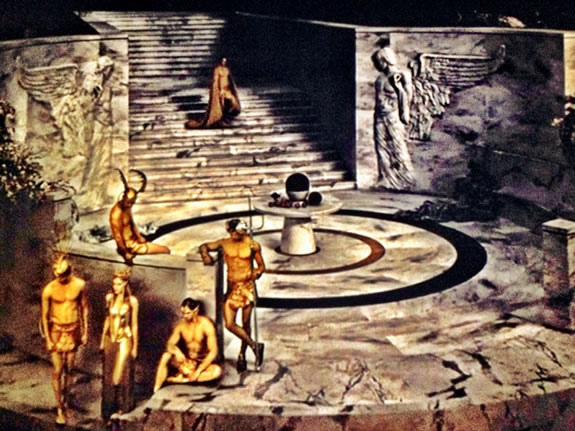 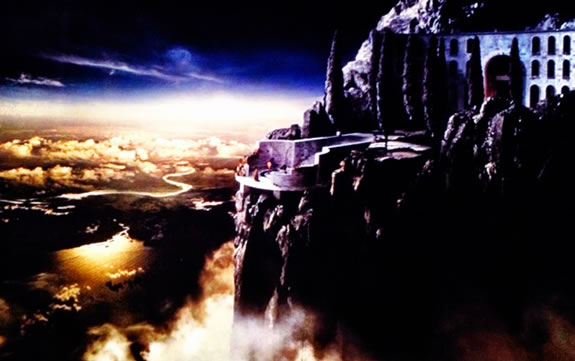 While it might be said — “what’s the point of all this, it’s just a movie?” — for me it’s about the thinking of the depth of place. When you enter a place, a journey as an experiencer — what are you looking for?
What are you looking at?
And, as you study place, and yourself in that place, do you ponder:
“why am I here?”

A TOUCHING BOOK, CONTEMPLATING 360º IN BRAND AND EXPERIENCE A VISUAL MEDITATION EXPLORING THE JOURNEY; A LEGACY OF THE SENSATE. The human stance of holism. Every journey is a storytelling of sensuality -- how you sense and experience the grand sphere of your transsensational input. What you recall in a journey would, of course, be…

If You Go Somewhere.

Get In There. Get Dirty. Get Deep. Digging Into Experience and Brand Learning. The Strategy of Story, Name, Journey. In every moment, there is a journey. The tiny steps of an instant, make up the chronology of a stride to the cartography of a longer journey, a path that could be a life. When you…
We use cookies on our website to give you the best experience on our website. By clicking “Accept”, you consent to the use of ALL the cookies.
Do not sell my personal information.
Cookie SettingsAccept
Manage consent