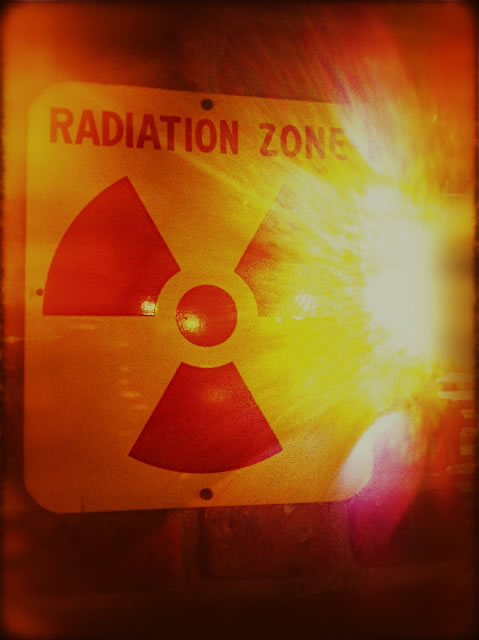 What of radiant ideas?
What of ideas so powerful they spread round the world?
What of innovations that embody the radiation of human imagination and commitment —
a passion drive to emerge to new platforms of contribution?

We’ve been working in a scientific zone which, decades back, was the nexus of some of the most advanced research on the planet for nuclear, energy, defense and the environment. Never a place that I expected to be —
or to work, consulting with a team of scientific leaders.

According to the site, “the United States Department of Energy’s Hanford Site sits on 586-square-miles in the desert of southeastern Washington State. The area is home to nine former nuclear reactors and their associated processing facilities that were built beginning in 1943. The reactors were used to produce plutonium, a man-made, radioactive, chemical element which was needed for atomic weapons associated with America’s defense program during World War II and throughout the Cold War. Hanford reactors produced plutonium from 1944 until 1987.

Now, Hanford is involved in an environmental cleanup project of immense proportions necessitated by the processes required to transform raw uranium into plutonium for bombs. These processes generated billions of gallons of liquid waste and millions of tons of solid waste which must now be cleaned up, removed, or remediated.

That provides a sterile background to a rather dark and distant historical construct, but our work is with the scientists who are now moving to another constructive phasing of sustainable research, energy development, environmental and sustainable research. In the work, the community represents a vast consortium of astonishing scientific efforts, an advanced collaborative system of ideas in the dissemination of solutions, support to challenge of a global perspective, human and planetary health, energy research and life sciences.

The effort is about brand. About story, about emotionality — about science, about change, about responsiveness and the spirit of scientific creativity, innovation and the outward spiral of design, thinking, imagination in evolution.

• While you can vision it, there might not be any foresight to where any exploration might take you.

• Every step of any journey considers the change in stride at any moment.

• And innovation is perpetually about the new, which might be just that next step — a surprise in the radiant light of a new alerting insight.

• In fact, the innovation might be just that — a new stride, a skip, a jump, a risked leap from the cliff — to newly see what lies just beyond.

Steve Jobs | the Fire of the Human Brand

Leadership passion -- the commitment of crazy brand love in powering the direction of business There are plenty of stories about CEOs that are so crazy in love with the premise of their work that they simply can't disconnect from the evolving contribution to building their brands. To be a leader (to lead) presumes being…

WORKING IN IRON, AND HAMMERING IT, OR POURING IT MOLTEN INTO THE CRUCIBLE, ONE LIQUID BECOMES HARD AND FAST -- LASTING FOREVER. BUT THERE IS MORE. I'm thinking about the cast in two ways -- one, the molding itself, and by the form, what is poured into it. But what is cast is also a…
We use cookies on our website to give you the best experience on our website. By clicking “Accept”, you consent to the use of ALL the cookies.
Do not sell my personal information.
Cookie SettingsAccept
Manage consent