There’s an inherently classical discipline to the luminous experiments and exploration that James Carpenter’s work seems to embody. He’s an architect — of light, and the incipient interplay of space. It’s all about the nature of light, the refraction of it — the nature of reflection — what is seen, what is not. How light comes through. And when light bounces, what contact, what material, what context is divided and revealed. I do think about that — the nature of the light, split, resounding on some other shore, and returning the center of my eyes and brain. 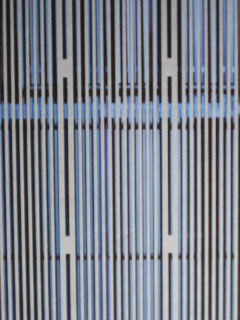 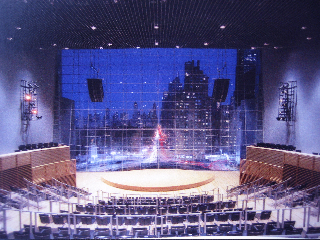 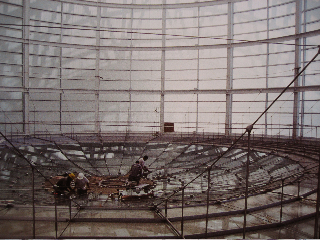 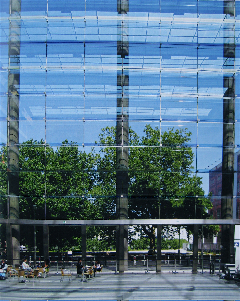 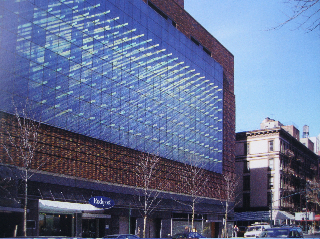 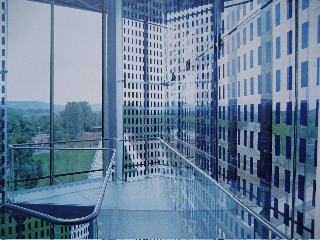 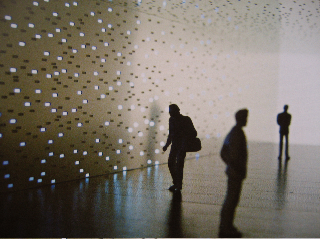 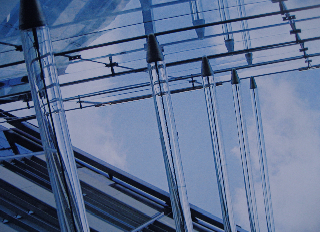 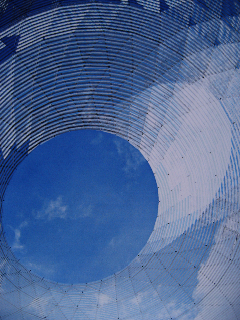 What I find fascinating is the metrical expansion of ideas and ideals — the inventions are meditated and gradual, the discoveries are thoughtfully implemented. When I refer to metrical, it’s like that allegory; it’s truly lyrical, rhythmic, operant mathematics.?

There’s always the implication that wild experiment lead to merely wild results, with a lessened sense of actualized application. But he doesn’t seem to go there — his work, works them out.?This book, that perhaps you’ve seen, James Carpenter | Environmental Refractions / Princeton Architectural Press is a grand reference to the intellectual character of his work, that has been surely transformative in the marveled (he marvels, clearly) and marvelous (and his work is marvel producing) evolution of his work.?

I put the connection to Carpenter’s work here: 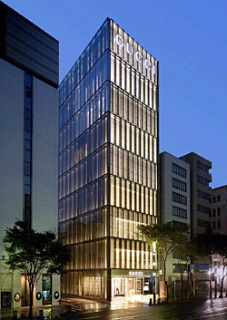 When a designer and friend, Sharon Frederick, the global retail design director for Gucci referenced it. I’d not made that connection before.More here:

Working with a master. Sometime, ranging a year or more back, I'd worked with Paul Bertolli. And a friend -- Stephen Darland. Stephen was the one that introduced me; and he and Paul needed help in defining, creating a brand that evolved around the concept of salumi. This speaks to the italian character of cured…

Yesterday, I went to the open house of the architectural design group NBBJ. The point of the practice, rather uniquely -- I might offer, is about collaboration and the celebration of ideas. Many practices are of course about doing the fundamental work of defining space, resonance and relevance to context and use. NBBJ, one of…
We use cookies on our website to give you the best experience on our website. By clicking “Accept”, you consent to the use of ALL the cookies.
Do not sell my personal information.
Cookie SettingsAccept
Manage consent