People have asked me about the occasional address that I close mails with — TSG | madison park | NYC. What’s that, they say? Are you in a park? Well, sometimes yes. Girvin | NYC is located on 26th + Broadway, just off Madison Park. And it’s a great park.

One, it’s beautiful in a classical kind of way. Olmsteadesque. Two, it’s got an incredible creative community all around it. Architects. Interior designers. Graphics groups. Brand firms. It’s nice being here. And sometimes it’s particularly delightful to come work here, because like many parks in NYC, it’s wifi. So that’s where I’m typing this. In the park. Right now, night is falling. One of the things that I really like about this park is the community around it, but I also like the art. You can learn more about that here — like this:
—-

—-
And of course, if you are from the other place that I’m from, then you know that the current sculptural program there is being shown in Seattle, at the Olympic Sculpture Park of the Seattle Art Museum. His work is there, and it’s right next to my office here in NYC, as well. Some people don’t know that I worked on putting together a lot of the early design programming there — at then new Museum downtown Seattle. Now it’s new again.

The current person’s work here is Roxy Paine. And his metaphor of the tree is a remarkable concept, made in stainless steel. These trees weigh tons, and are intricately detailed in their structuring. I find the idea of forming the organic character of the tree, a complex series of variably warbling cylinders, to be an enormous challenge. I’ve drawn trees for years. Climbed them too. Made videos about them. Gone around the world looking at trees. And still they are so remarkable; so captivating, there’s a world there, within — just the how way that they work. I won’t go into that here, however.

Rather than shooting these in the day, like most people have seen them, I’ve shot them at night. Here are some images — the others you can see (along with the video of Roxy Paine and stories of other artists at the site noted above). 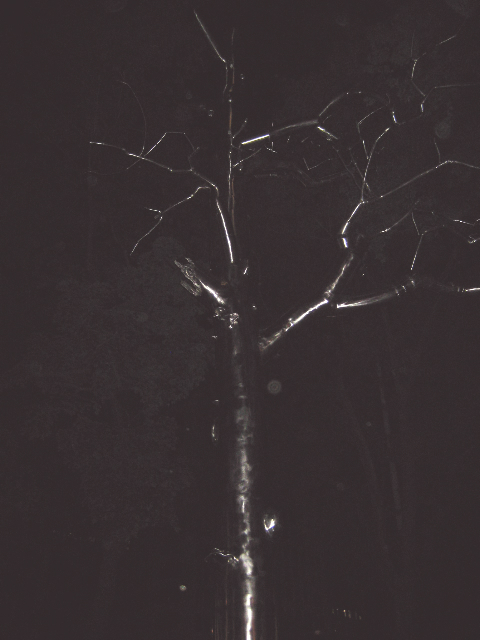 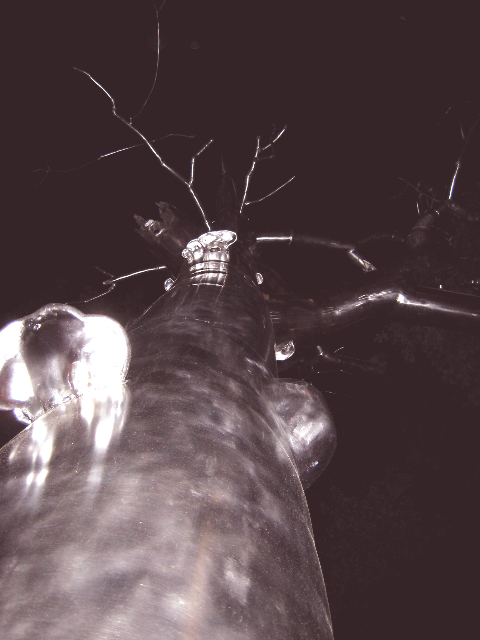 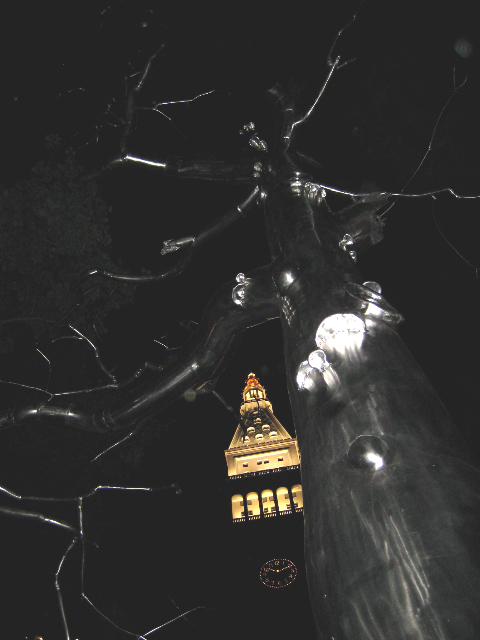 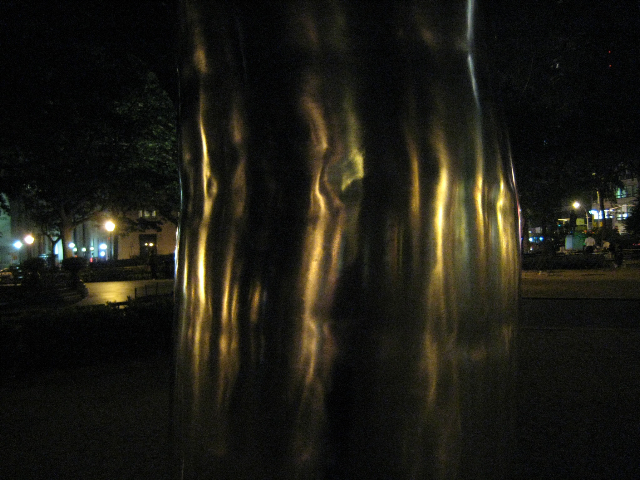 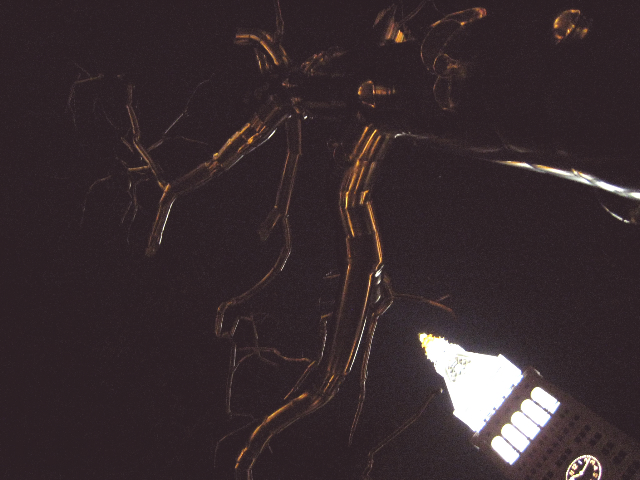 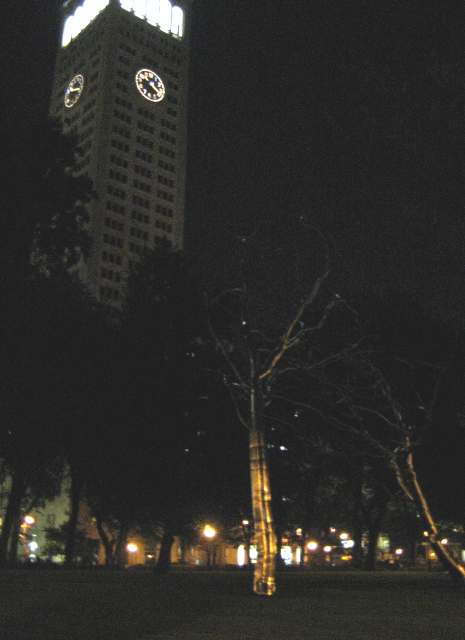 Tell me what you think.

Okay, so I've got to open the Microsoft launch notations with a link to: P O P U L A R Mechanics. Might be interesting to explore the concept of Surfaces | Project Milan, Microsoft's recent pronouncement. And you can find good content there. But what I wonder about, is the fact that Jeff Han,…

Randall Stross... Greetings! Nice, your work: Sunday | NYTimes | Bright ideas! | Digital Domain 5.27.07 (Randall Stross) I found your observations on Apple Store, as carefully and clinically precise in their analyses as they could hope to be, I suppose, to be another reassurance of an interesting trend. And as Wendy Liebmann puts it…
We use cookies on our website to give you the best experience on our website. By clicking “Accept”, you consent to the use of ALL the cookies.
Do not sell my personal information.
Cookie SettingsAccept
Manage consent