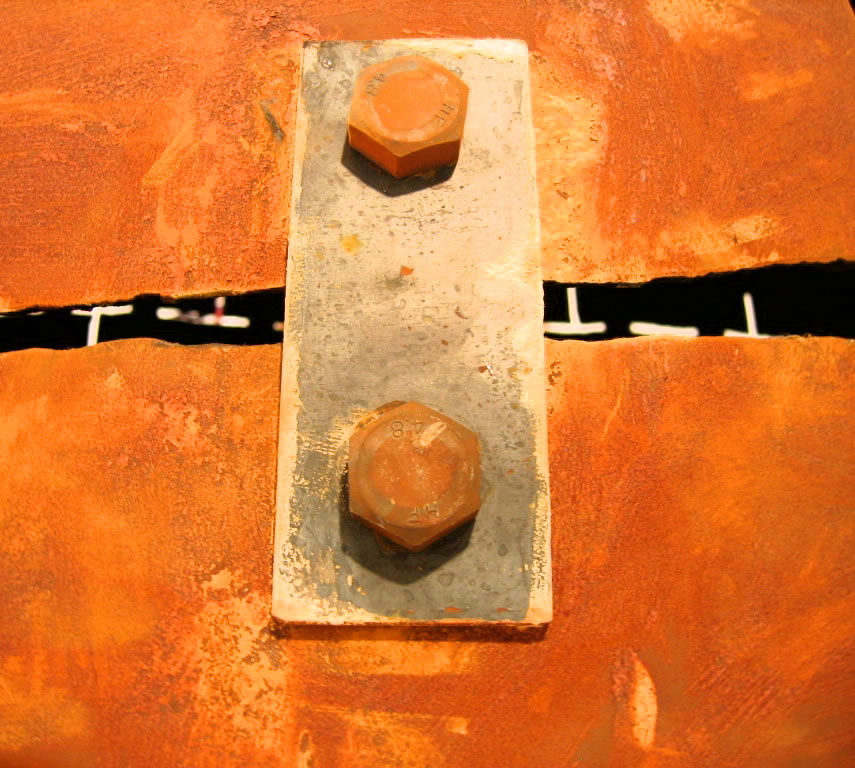 The Beauty of Ruination — the Quest for Damage

The fascination with ruins.
The beauty of that which was.

When one hears that phrase, “brand new” it usually implies that which is bright and shiny — freshly made, just out of the mould.

I tend not to have much interest in the brand new — I like looking at, exploring around and buying
the used,
the old,
the damaged goods
and,
proverbially —
the distressed object.

The presumed love of things that are old and “ruined” is an implication of aesthetic study — that is, older things are beautiful.

In the US, one might comment that there is an entire industry that speaks to selling “antiques” — more in the context of old stuff that would be sold on the precept of “being in good shape,” and there are others that search out beauty as a journey in the beauty of objects well-used — and perhaps re-interpreted in their use. Two come to mind — KirkAlbert and SusanWheeler.

But in your travel — you too might find yourself reaching to ancient sites, the older parts of a city, the rougher sections of towns and cities — cathedrals, old galleries — looking for places that reach back to the Soul of place.

There is a psychology of ruinporn — which might be similar to other forms of pornographic interest — which is a kind of overindulgence in things that , it might be implied, you shouldn’t be indulging in.

A theme — the quest in the forbidden — that which you are bidden, before,
not to do.

Some people — and those attracted to the beauty of ruination, perhaps any compulsive looker of pornography are magnetized by places that have gone to seed, fallen on hard times, seen better days or are dying out, dying off.

Sadness, misfortune, and that emblem of the journey — the sigil of change.

I’d suggest, too, there is a sense of adventuring in abandoned places — as in the proverbial Ghost Town, an essentially American concept of old western villages left to rot after the gold runs dry, the wells are tapped, the soil is no longer fertile. Creeping around in abandoned and ruined spaces — like haunted houses — activates a jump to the shadow world, the way someone lived and died — and what befell the quality of their place to be and flourish, in earlier dreams.

Ruinstudy isn’t new, it’s ancient — many civilizations built their philosophic modeling on the propositions of those that came, and went, before.

Change happens — it is the unremittingly persistent element of life, it’s the only permanent thing, other than death — the ultimate change.
Things get old, fall apart — like death, it’s in our journey — and worth studying. And for some, it’s a compulsion.

While I’ve clambered about in dozens of mines, wandered ghosted houses and buildings, done fashion photoshoots in abandoned factories, studied and designed in working environments in old buildings, worklofts [like now] I like the old and the ruined — but for me, aside from the sense of risk and adventuring in places that are forbidden, closed and hollowed out, what I’m really affected by the sense of texture, the detail of the micro effects of aging — the fungus, the sun bleaching, rain damage, the fraying of timber and cloth — time tells.

And I look into the molecular details.

I was going through some timber for a hearthfire this past weekend, in Spokane. And I pulled some ruined lumber — what was more interesting to me was that this piece came from an earlier part of my life — the late 60s, my first signing project.

I was doing an Eagle Scout Project — to complete my Scouting.
Any Eagle, that’s what you do.

Looking into the timber, sorting logs to ax-split, I find my trial renderings of letters in 2×4’s.”

In a way, that sense of detailed distress is a long-running fascination — a kind of micro-ruination, what might be called, in the Asian tradition — wabisabi. We’ve talked about that a lot in the legacy of our work — layering, distressing, aging, materializing and dematerializing. And having been in the business of design for 40 years, I might be called an aged design ronin.

In any case, in studying the etymology of pornography, it’s a pushy and unpleasant modeling that links more to selling prostitutes and brothels more than any more aesthetically studious noun. There is an ancient word and linguistic group [the PIE] that channels and seeds much of our understanding of the words that we use. Studying this seedsound framing takes us to the root sound *per — “to traffic in and sell,” [as in “price.”]+ and the Greek, graphein “to write.”

What one might define as pornographic — other than the “I know it when I see it” legal distributions — is a kind of pushing journey for a price, to a higher exposure. Push more [a lot more] for a price, overtly posed.

The old timber and letterform and signage trials. Roughly 50 years back. 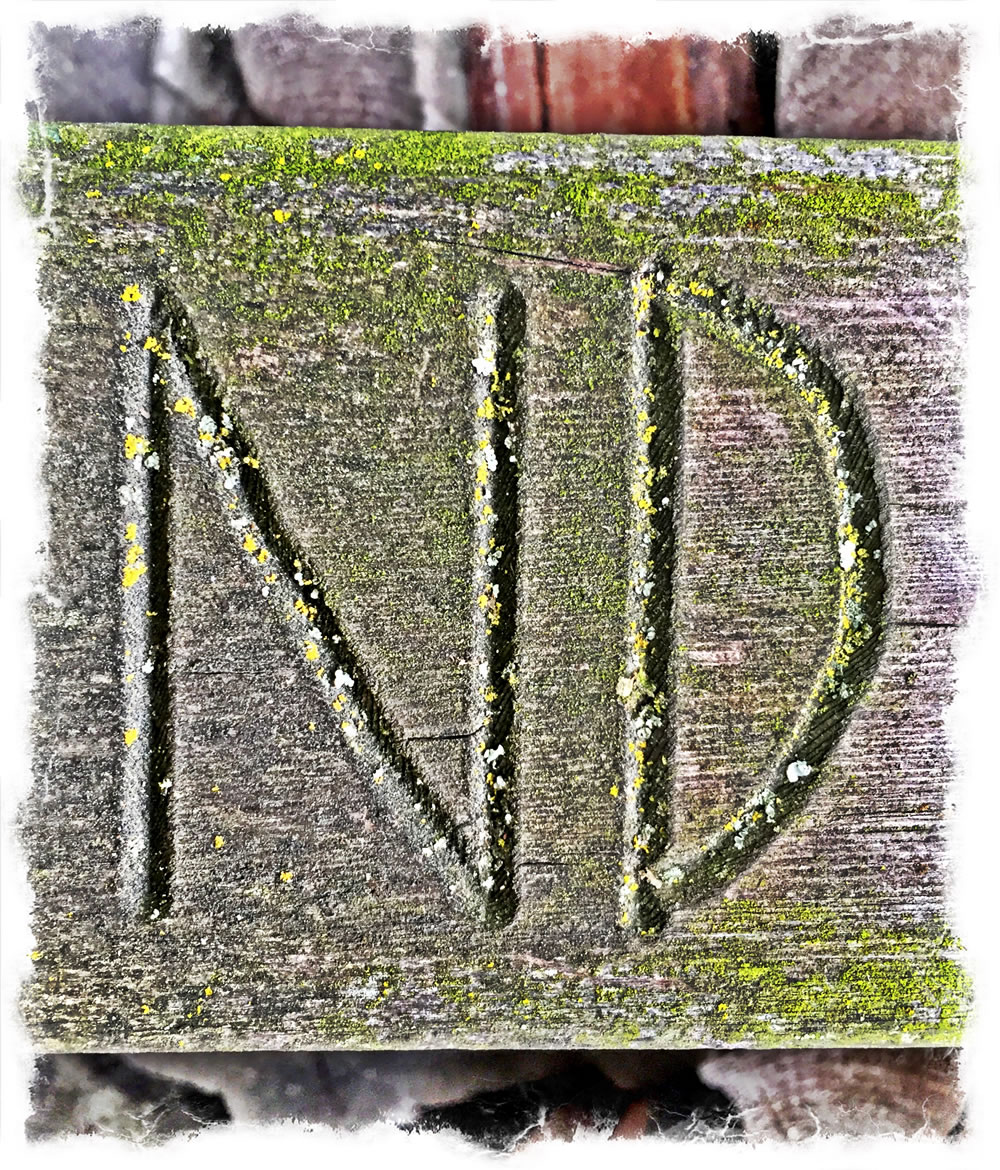 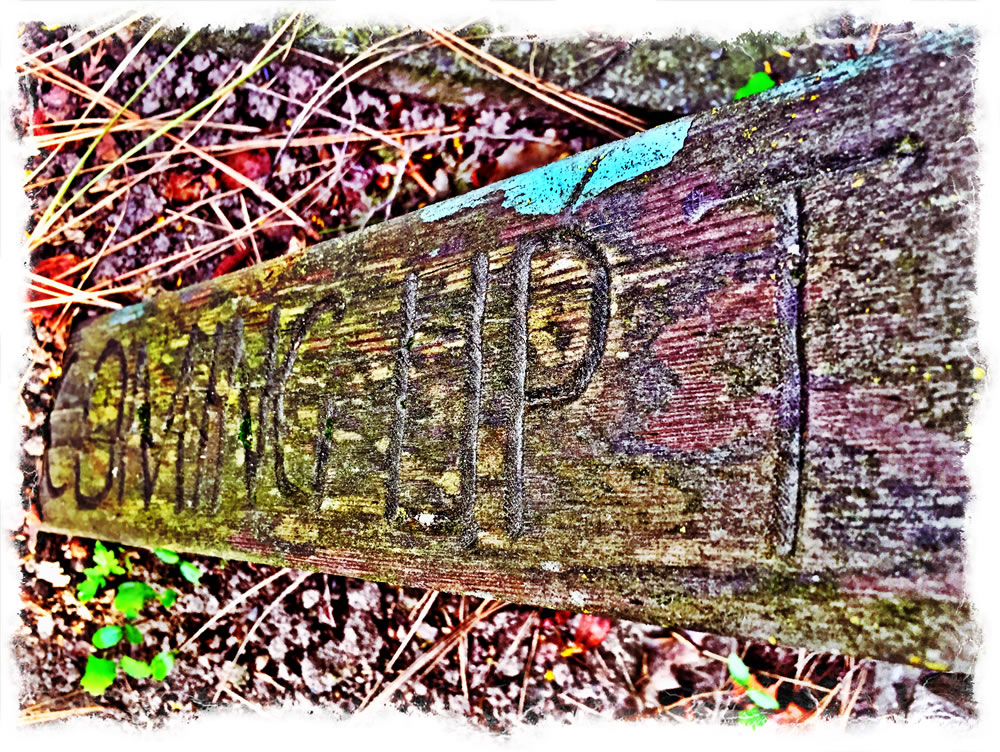 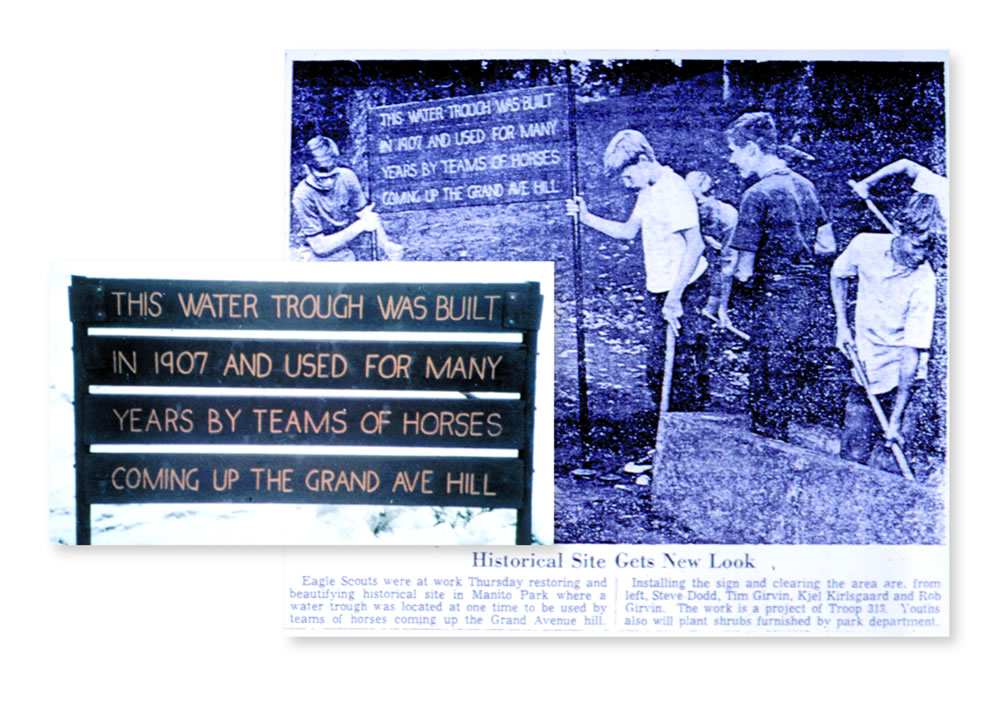 You look — and perhaps you, too, will go back. Perhaps you’ll take better care of things.
And yourself.

House of Matriarch Arrives at Nordstrom

Brand Storytelling | The Labyrinth of Layering Content, Meaning and Message

The cartography of brandfire: the story of highest road, the path of the middle story told, and the cumulus of the multiple tales — the grounding ley-line of the promise — the mission of the everyday. I’d offer a theory of the narrative cloud — the stories that surround the misted power of an enterprise…
We use cookies on our website to give you the best experience on our website. By clicking “Accept”, you consent to the use of ALL the cookies.
Do not sell my personal information.
Cookie SettingsAccept
Manage consent