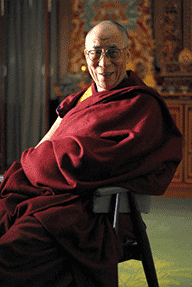 And I go back.

I can remember the first time that I was exposed to a Tibetan vajrayana teaching presence — a human distillation of Himalayan spirituality.

It was Sogyal Rinpoche, decades back. Sogyal Rinpoche (born c. 1950, several years before me ) is a Tibetan Dzogchen master of the Nyingma tradition. He is the founder of Rigpa and the author of The Tibetan Book of Living and Dying. That book came out sometime after my connection with him.

He was a relatively young man. And I’d been asked to create some art for him on a poster. That was all about death. 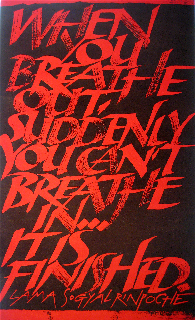 But the encounter, aside from the presence of this person, this Rinpoche was my first live exposure to Tibetan Buddhism. From there, off and on, that connection filtered in and out over time. There was the crazy wisdom of Chögyam Trungpa. Intriguing, but sad, the short-lived. 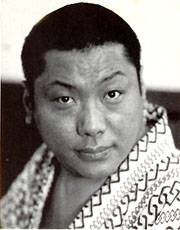 There was more and more weaving. And now, the return of HHDL to Seattle!
And in this way, again, it’s been a matter of giving back again. That presence is about that sense of exhalation — releasing something, giving something.

When, now, I contemplate that, all those times, it’s about that — inhalation, exhalation — something in, something out, something given, something returned.

There was, decades back, a visit by the HHDL to Seattle. And I helped on that, contributing something — art for a poster, yet again. And he was here, and there was a distant connection for me. Still, the concepts then, and the concepts now, of deep Tibetan Buddhism are somewhat remote. They are, in a manner, for me at least, something that reaches almost to a kind of scholarly realm of study. Learn Tibetan. Try to understand the vast array of symbols and iconography, practice thousands of prostrations, meditate in the chiming of millions of mantras, master the contemplative gestures of complex mudra — all: in exploring; all: in learning; all: — inhalation, exhalation, giving…

But the one thing that’s interesting, considering all this — is the simplistic beauty of HHDL — his offerings — that have verged from the deep mysteries of Buddhist wisdom, so complicated in the beginning that many Westerners, in their first exposure, couldn’t comprehend the revelations (1976) — to this:

Be, and live, in the fullness of compassion.
Give, in that.
Live light — in simply doing no harm to others.

I went on, to Tibet, wandering there, giving away hundreds of the images of HHDL to farmers, monks, country people, wanderers, children, teachers…Mongolia. Bhutan — Lama Kunzang. 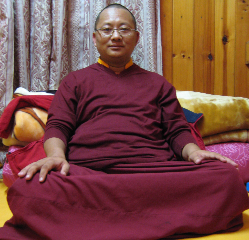 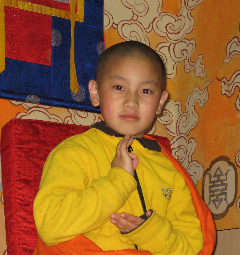 Working with Gere on his site: http://www.gerefoundation.org/ supporting his visioning and the spirit of the Tibetans.

And perhaps receiving, in all of these explorations — something to the simpler side: Be Compassionate! Plant the seeds to change the visioning of the world, in that fertile ground, the children.

I’m blessed in having had the chance to exhale, in the giving. 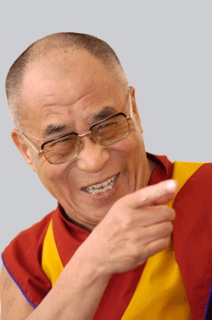 compassion
1340, from O.Fr. compassion, from L.L. compassionem (nom. compassio) “sympathy,” from compassus, pp. of compati “to feel pity,” from com- “together” + pati “to suffer” (see passion). Loan-translation of Gk. sympatheia.

©Murakami | Notes on the arts & crafts movement of the present era

Exploring the principles of art, craft, making and the philosophical vision: Brooklyn Museum: http://www.brooklynmuseum.org/exhibitions/murakami/ What about Takashi Murakami? "the difference inherent in Japanese and Western artistic practices, and the frustrating "non-art?" status that much of Japanese art bears, both within, and outside of the country." My first response to this was to and market artistic…

On the 20th, last month, I'd connected with a friend, Tim Lauren, to explore the Store One | Starbucks, Pike Place Market. We'd met, examining, talking about brand management and experience planning. Tim comes from the space of experience design innovations, from a string of efforts in Symrise, the scent and flavor group based in…
We use cookies on our website to give you the best experience on our website. By clicking “Accept”, you consent to the use of ALL the cookies.
Do not sell my personal information.
Cookie SettingsAccept
Manage consent