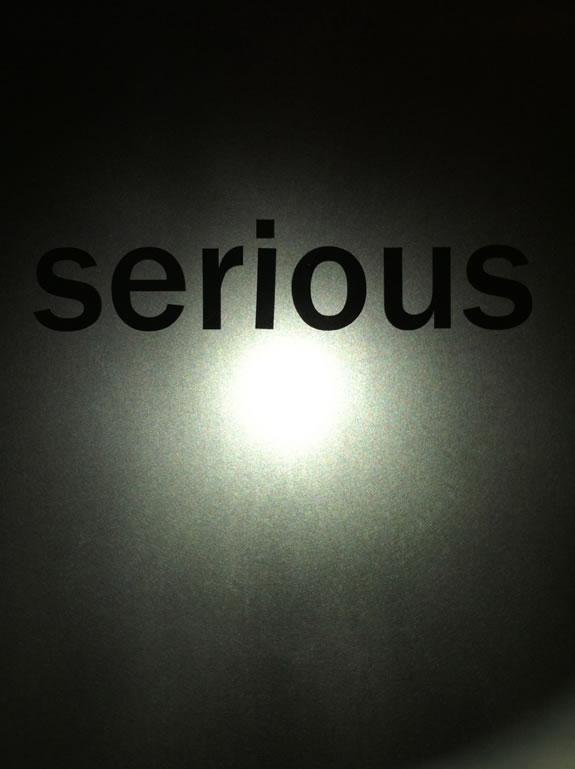 REAL SERIOUS — AND WHAT ARE YOU GOING TO DO ABOUT IT?

Someone said, “this is real serious” and I contemplated that, the meaning. Looking at words, I wonder, what does that really mean? Seriously. What it comes back to, etymologically, is “weight.” “That’s heavy” literally.

In the ancient seed languages, the Proto-Indo-European, the sound origin of “serious” is *swer – (the Lithuanian sveriu “to weigh, to lift,” and svarus, “heavy” — that idea of gravity and weight lends itself to the Gothic root, swers “honored and esteemed,” – literally, “weighty.” 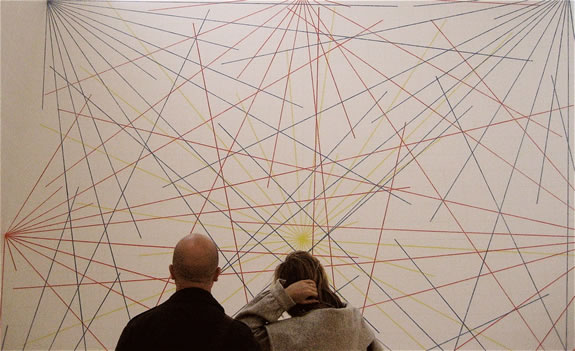 To lift a serious idea isn’t always easy, nor simple — given the “heaviness” of it. When we think about a message, a layering of content, that might be concreted in the residence of a powerful idea, we visualize a kind of tracery, for how that idea could be spread, lifted, visualized and made accessible. In the delicacy of that tracery — big ideas can be suspended. That tiering and arrangement becomes a kind of mapping — which allows people to get into the idea.

Like the use of weight, and “it’s heavy;” it’s mnemonic of ” can you get into it?”
A mapping will draw one into a heavy idea, making the way to “getting it,” which we’d call engagement, a more meaningful and memory experience.

It’s heavy, but I’m sure you can get into it.

The Restaurant for Guillermo Del Toro The Vibe of Gitane, San Francisco Spending time studying the production design sketches of writer, visual stylist and cinematic director Guillermo Del Toro suggests a certain "spanish" visualization that moves from the gracefully beautiful to the horrifying bizarre. Any viewer of Pan's Labyrinth, for example, when one realizes that…

The love of Science

The love of Science, especially explosive science. Exploring the home laboratory Over the Christmas break, I was talking with family about my earlier days of exploring fire, chemistry and explosives. The key to any learning is about being close into it -- closely proximal to the actual action of scientific engagement. My science, during the…
We use cookies on our website to give you the best experience on our website. By clicking “Accept”, you consent to the use of ALL the cookies.
Do not sell my personal information.
Cookie SettingsAccept
Manage consent