Silent Acts 1. WISDOM OF SOLITUDE AND BLANKNESS | ARE YOU [T]HERE? 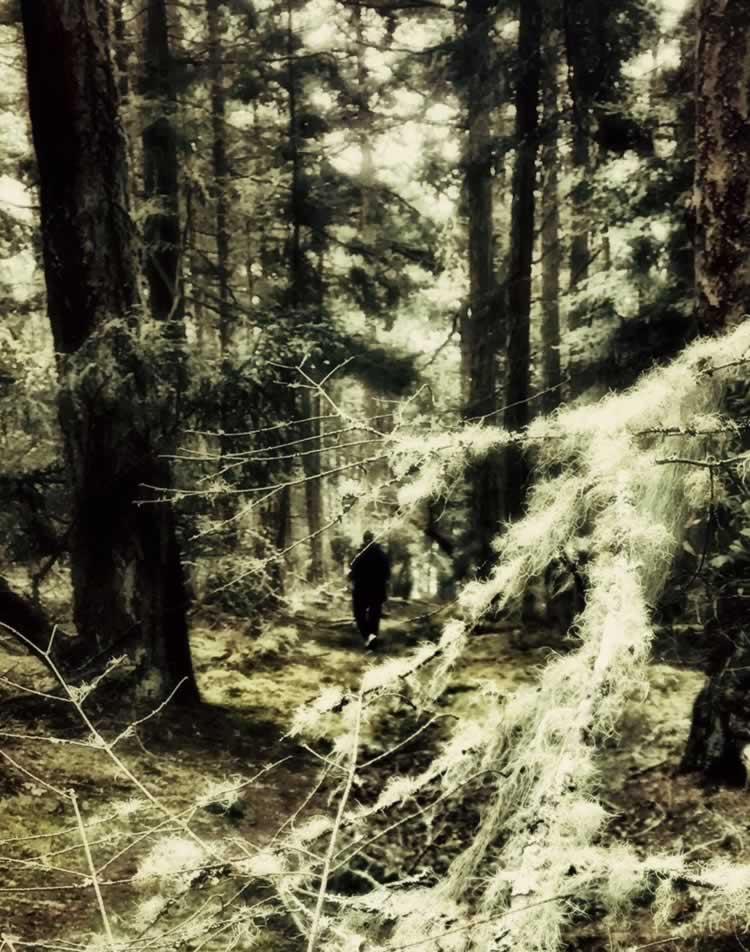 IN THE CRUSH OF THE CROWD, YOU CAN BE ALONE.

IN THE MIDST OF THE ALONE,
YOU CAN BE ALL ONE.

It’s an interesting balance, the idea of the alone. And the all-one. You’re by yourself. And you’re with your self, in the throb of the mob.

merely all-one without an extra l ? 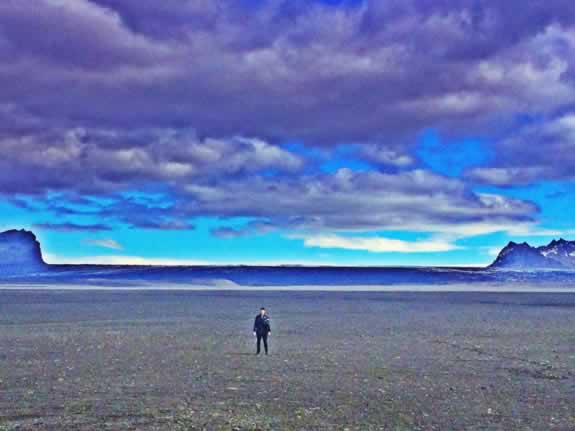 I was talking with a client and colleague about the concept of “place,” brand-place, “making a place that a brand lives in,” and the Icelandic notion of the Thing. [Þingvellir]

And he mentioned—to his place—there’s no there there. That being Oakland.

Being an outsider to Berkeley, Oakland and Emeryville, I don’t know if I’d even know what the there, would be. But I walked, and talked with others, and moved for miles around the neighborhoods and townships on foot and there were plenty of little heres and theres, there.

Old houses that came with the old trees.

Still, it sparked contemplation, observational thinking, to the aloneness. That is the walking out there, singled-out, solitary and moving through the landscapes of people—you realize that your placement in that movement could be that you are really there, in there, with them, moving as a molecule in the humanitarian transit.

Or not, you’re merely flagging along—you’re an outsider. 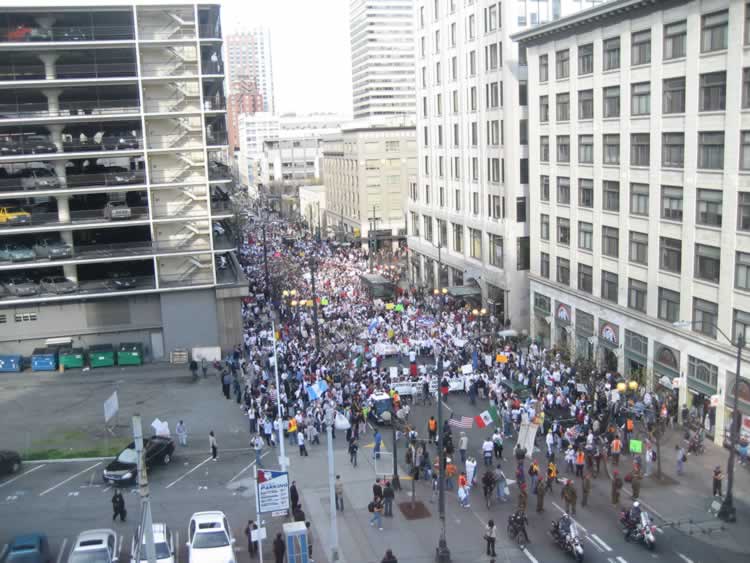 Milling in crowds, in the journey of the tribe, the concept of the connected and the disconnected, it’s a balance to the nature of the reach. What is the reach — out; and what to the reach — back? That reflectivity is part of the marvel — in the being, alone, and the being — all one.

It’s like listening: are you quiet when you’re listening, or are you talking-over your listening?

You’ve noticed, sometimes, how people will topple their sentencing commentary on top of others that are speaking, as in either in the hurry of finishing the conversation [implanting closures] or talking on top of what others are saying as if the observations of the listener are more pertinent than the speaker. The success or failure of these approaches to participation would suggest sensing and degrees of sensation. Since anyone knows that you can’t be sensitive to studying the drift of a conversation, the cadence of a charrette or the movement of a team-workshop if you’re perpetually talking-over the participants. And being alone, running solitary, is like that: quiet—you can study holistically, hear and see the whole spill-out of emotion, body framing and language. And then, what if you’re loud? In that in-sensitivity, you’ll likely miss everything. Being alone, being solitary, forces this type and degree of engagement. Or louder disengagement. The lean-in is the list of the listener.

To that notion of connection, the fulfillment of potential—the inter-reaching of one to many—I savor the balance between being in the alone time, and being in the crowd time. The leaning-in, the literal attitude of leaning-into a conversation, sets the physical linguistics of stance in engagement and attentiveness — close-in, that could be the one-to-one. And it could be the slant of attention that mostly implies that narrative of tuning in—and you can see that in crowds, how they lean in, perhaps to hear better, perhaps because the crowd itself is actually tilting towards a magnetic idea.

Contemplating ideas, directions, possibilities, I find myself in the silent (dreaming day) meditation, that could be one mind in the mix of the clouds of others, or it could be in the mixture of a small group — one mind, solo — and sharing and interlacing with others. Dream-in and study quietly the con-versations of others.

That savor lies in the mix between the one and the many, single multitude — the grace of the throng and the moment (and momentum) of quietude — the aloneness of the singled mind.

There are things to be discovered in the moment that you are alone. That, perhaps, could be the sharing in the cloud mind of others — the mist, mental drifts, in the consciousness of gathering. And sharing. Thoughts gather in the wind—they drift up into parabola of ideas, gathering.

PATTERN COMPUTER LAUNCHED IN SAN FRANCISCO, CA. [image: Pattern Computer] What if there was a unique way to surveil vast rivers of data and see rippling strings of insights in a wholly new manner? It should be said that the notion of seeking trends and patterning is long in the legacy of the Pattern Computer…

SILENT ACTS: 2. CAN YOU DO NOTHING? MEDITATIONS ON SOLITUDE AND QUIET

THE JOURNEY OF SPACING-IN AND THE ART OF DOING NOTHINGNESS. I was in a meditation chamber and we were sitting, quiet—as I settled in, quieting down—I watched others getting to the nothingness of mindlessness. Nothing there, quiet in here. And in that, it does come down to this—the space-in, not the space-out. The quest within.…
We use cookies on our website to give you the best experience on our website. By clicking “Accept”, you consent to the use of ALL the cookies.
Do not sell my personal information.
Cookie SettingsAccept
Manage consent