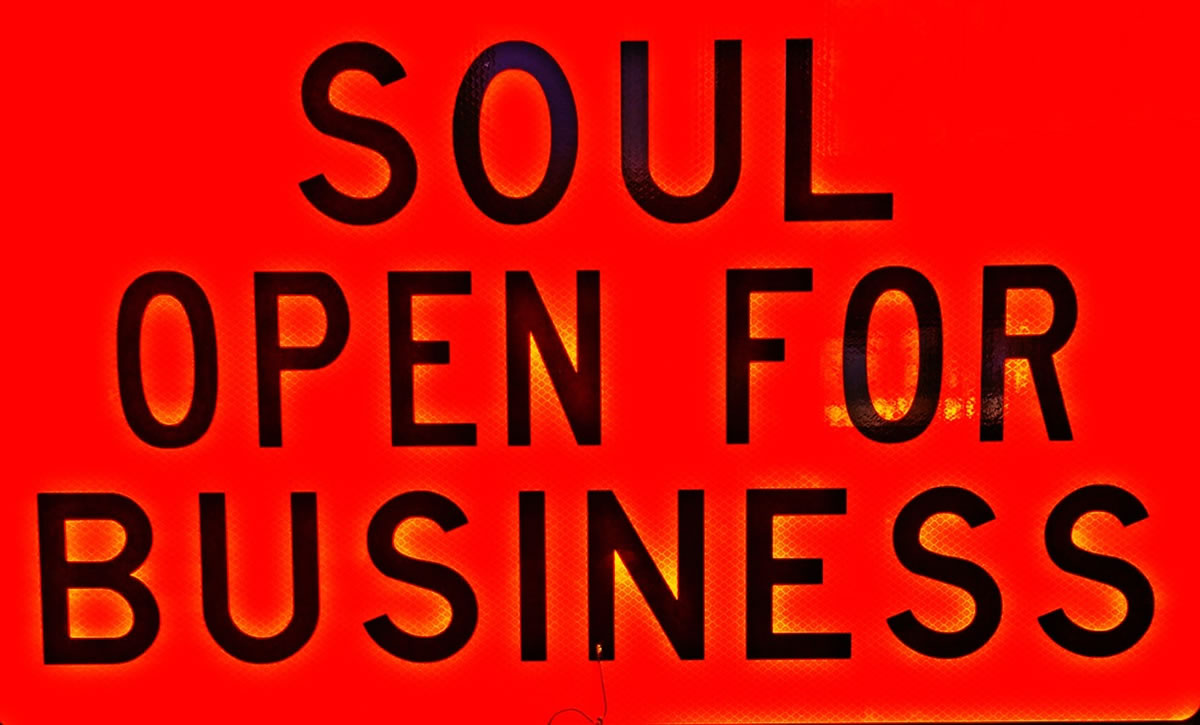 The Quest for Soulful Places

As a designer, I find that the work on converting spaces
to
more meaningful places,
which
more often than not has to do with the very journey of what soul
is supposed to be.

Soul is a ancient seed sound —
a voicing —
for sea,
and the point that would be lies in
the human journey —
from life to death,
the sea is the journey, and it is a stopping and finishing point.
For many, watching the Sea
is an endlessly cycling and quieting meditation.
Lots to think about,
watching waves.

Sometimes said to mean originally “coming from or belonging to the sea,” because that was supposed to be the stopping place of the soul before birth or after death [Barnhart]; if so, it would be from Proto-Germanic *saiwaz (see sea). Klein explains this as “from the lake,” as a dwelling-place of souls in ancient northern Europe.

Invariably, what I’ve seen
is that a place that is made with,
or has soul, is one that is touched by human hands.

A house, a studio, a store or a garage
that has the marks of a collected
and perhaps curated human character is more soulful —
there is the detritus of humanity —
content that implies depth and meaning-fulness.

Therein lies thinking that builds out
the layering of storytelling, memory, magic and meaning. 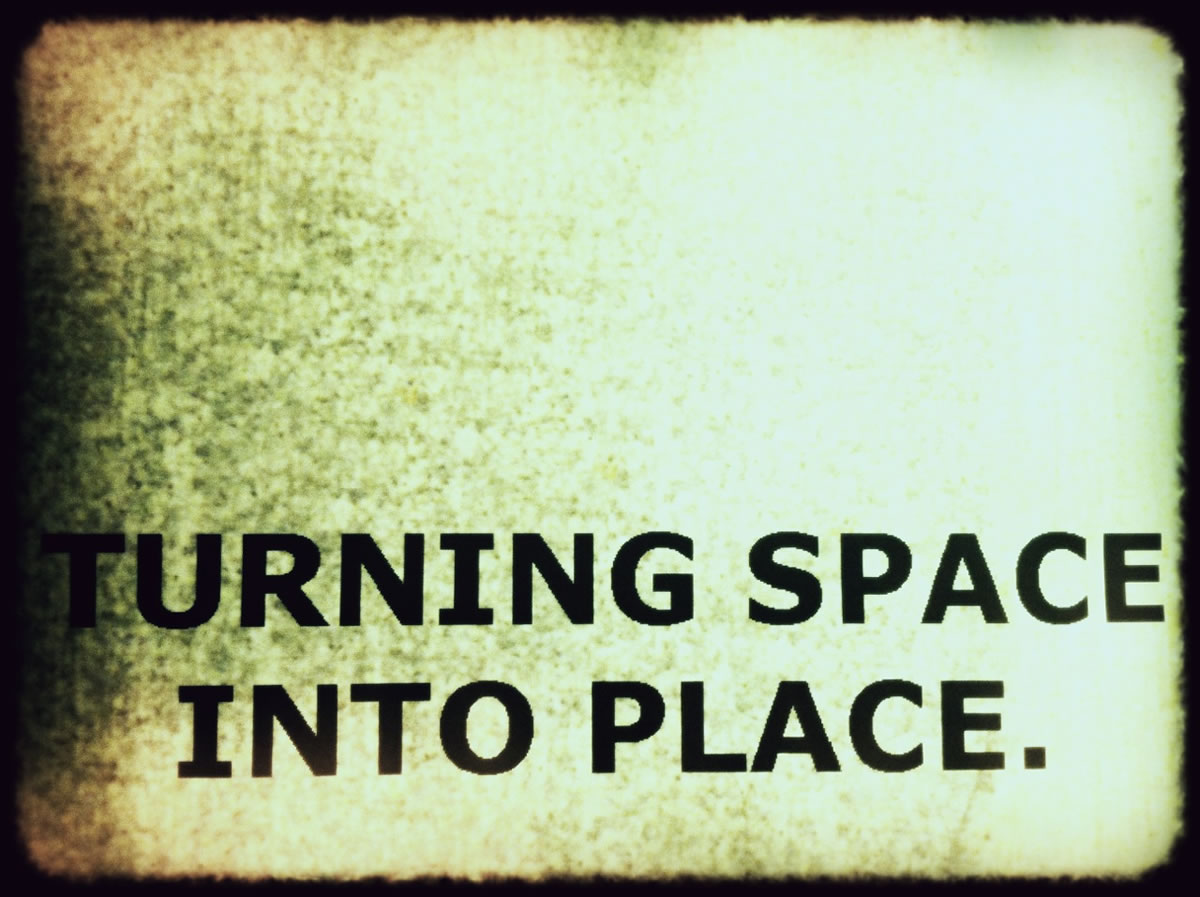 Still, the meaning of one’s life journey and gathering could be the stuff of other’s examinations of interests and discovering. Beauty sings different songs in the eye of the beheld — those that hold, gather and collect add their own patterning of being and feelingness.

Meaning is, literally, what you “mean.”
In the stretch of intention, the reach becomes tenet
What I think about meaning is
touch, holding, contact and the larger layerings of
sensationalism —
the exhilaration of the sensate.

Make a mark on a space and it becomes
a story that you
hold as a place. 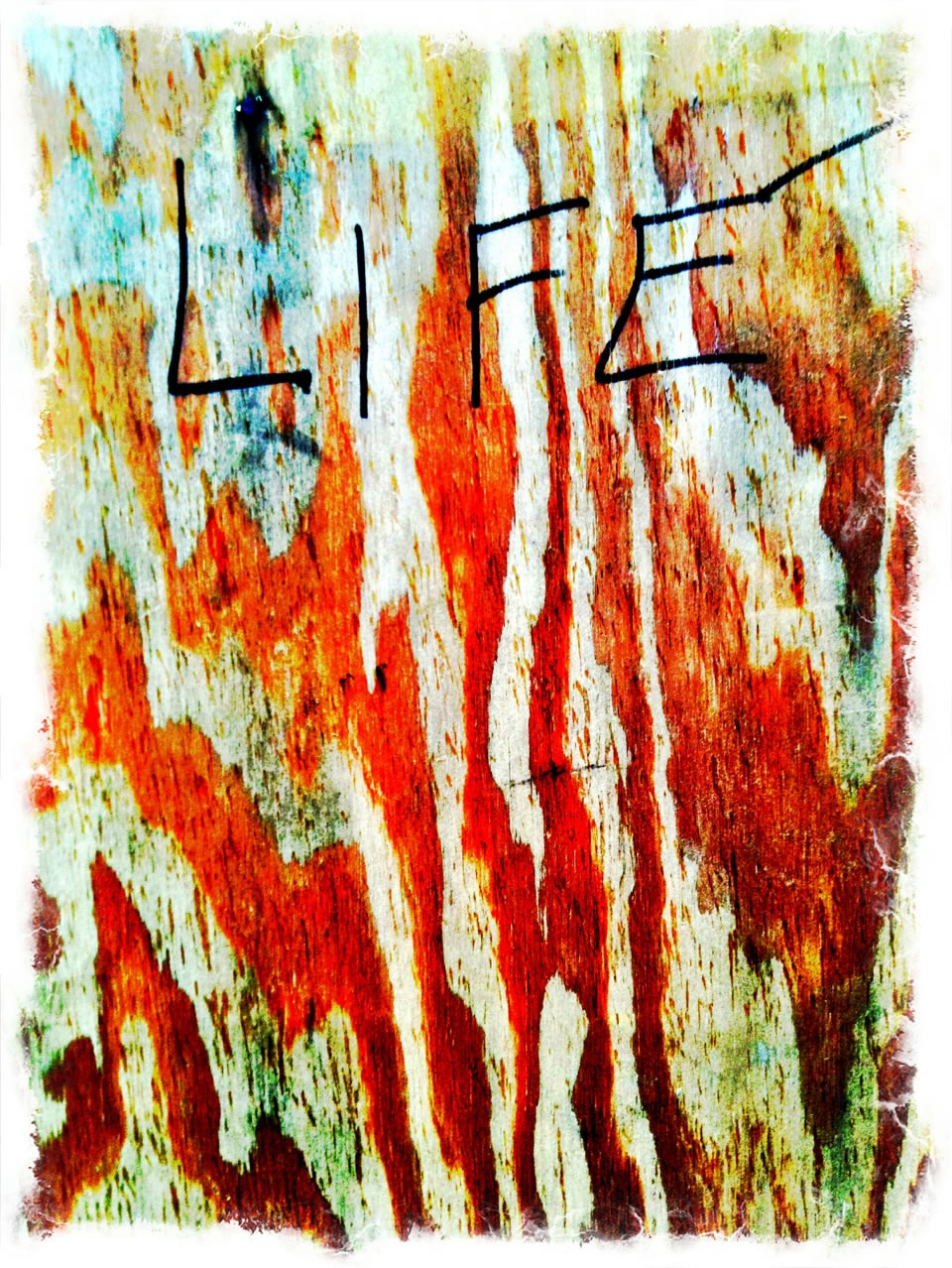 A soulful palace has
love — love is belief, literally “being love.”
And in this manner, something that is loved
adds a layering of soulfulness.
There is the implication of care
and
the certainty of commitment in placemaking
that defines a place that is aligned with
the soul of the participant and
the context of the experiencer. 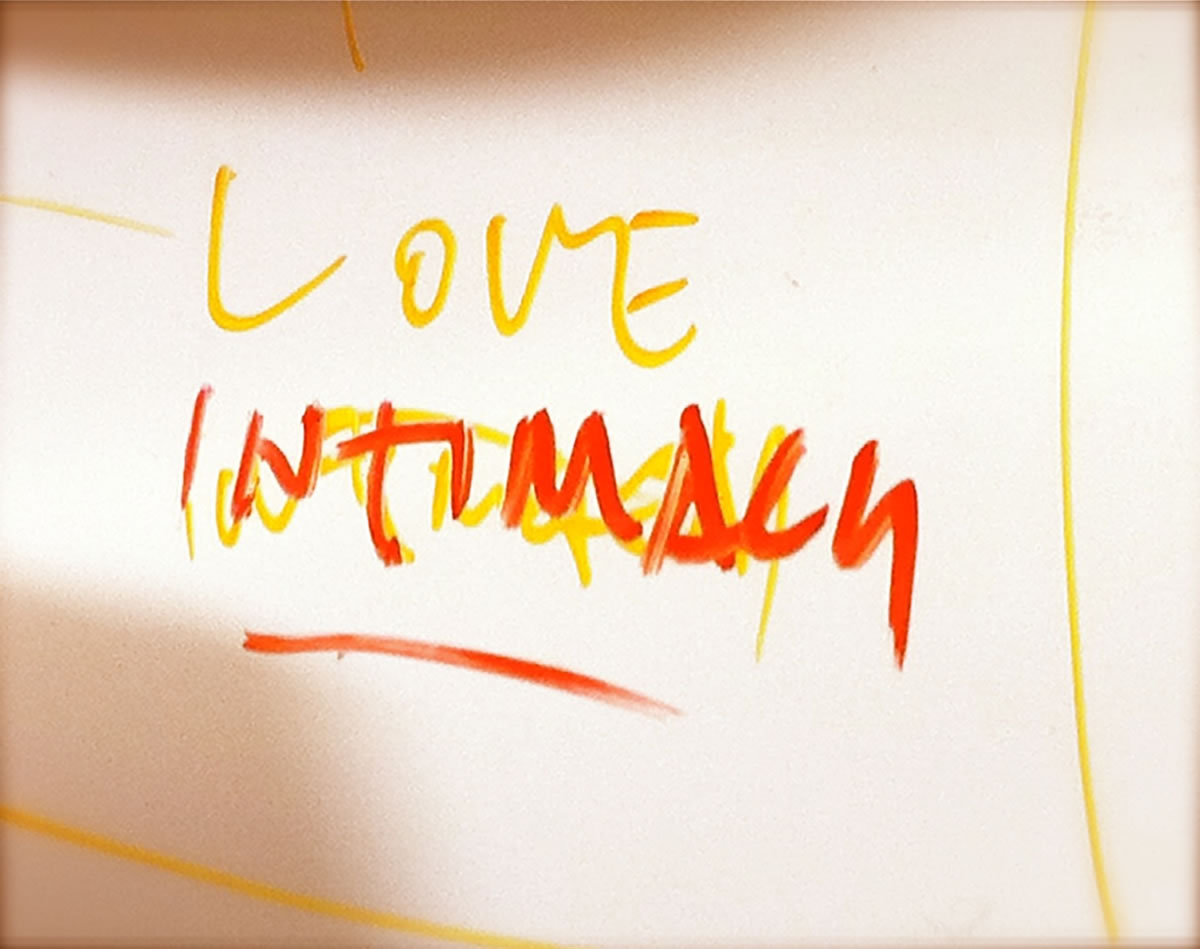 And a powerful place.
Touch worthy.
You walk in — there is a feel to the foot fall.
There is a lean-in to
the wall that has a rhythmic clip — a touch.
Touch plays, yet is whole.

When I think of soul full places, I can go from the
upper Galleries and reading rooms
of The New York Public Library.
It might be a legacy environment — perhaps
Alexander Carelton’s rendering of the legacy brand Filson.
Or it could be the Lodge.
Or it could be The Museum.

The big store.
Or
Curtis Steiner’s small one.

When you
get into a
place with soul,
it says something,
it
calls out:

Typographicum Mysterium | The Warp and Weft of the Alphabet

Branding Buildings | Building Brands — Aligning Typefaces With Architecture In my earlier years I lived in a neighborhood laden with architects — like when I was 12 years old, in Spokane, Washington. I lived in a MidCenturyModern house [the one at 42nd & Perry] and the entire block was festooned with architects. I’d go…

BrandStories That Feel Brandstories in the Construct of Emotionality Earlier in our career, I was asked — in the 90s, to present what we thought was the newest context of brand strategy at Building One, downtown Cincinnati, Procter&Gamble. What we thought then was that a beautiful brand works like a story, it’s a layering of…
We use cookies on our website to give you the best experience on our website. By clicking “Accept”, you consent to the use of ALL the cookies.
Do not sell my personal information.
Cookie SettingsAccept
Manage consent