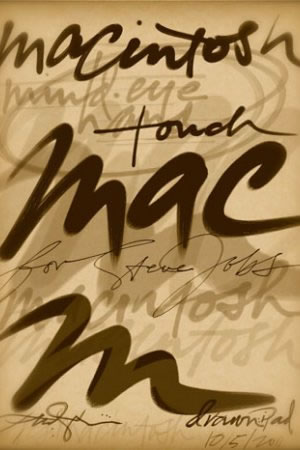 When there is a lesson to be learned, listening makes for the best course of cumulative action.
Learn and listen, listen and learn.

Watch how it grows.

In my history, it’s the leaning-in to experiences on the trail of wisdom and great brand strategies that has taught me the most. And to lean-in is to list, as in — tilting-in to hear better the teaching conversations in play. In our experience, we’ve had the chance to play into the best of the best in brand development.

Steve Jobs and Apple Attitude
Early in my career, I met Steve Jobs. He said, “can you come down to Cupertino to see what we’re working on?” I did. And I went down to learn about the Mac. And to experiment with it, with him watching near by. From there, I went on to packaging, merchandising, store and web work, then kiosk, college systems, 4 years of designing the WWDeveloper’s conferences for Apple — then with Steve, onwards to NeXT Computers.
What I learned, in start-up strategy, are the following:
— The longest shadow comes from the top;
Steve set the stage for everything. Leadership means that you’re literally “in front,” your leadership has to be out there, in front of everything. And in that premise of prowess, the leading edge, the very persona, drive and attitude of leadership set the attitudinal stage for the ring of fire. The character of a brand, start-up especially, has to be clear and top of mind for anyone that works there. Drive to being, what the brand is, its story, the innovation that their needs fill, they all come from there.
— Make your promise true, your premise proud.
If your positioning sets a premise, the leadership needs to drive to the promise — the emotional gifting of the offer. It’s not just a transaction, it’s an emotional reach-back by the brand. As a start up, defining these mechanisms and clarifying that all on the team get it are paramount conclusions.
Be different.
— A Jobsian proposition was the unique spin that made the core product offerings of Apple a new reason for being, working in, presuming personal creativity — it was an invitation. Think about your start up as having a unique proposition, that is about the foundation of “think different.” That says something about your brand, your team, your attitude — and ultimately, the altitude of your reach. 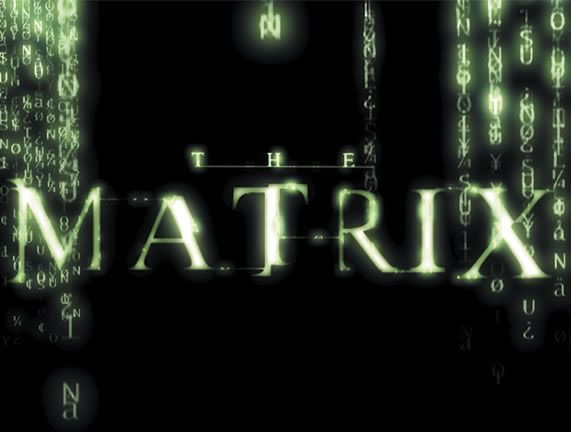 The Wachowski Siblings.
This is a different premise of a start-up, that is, a movie, which — in the beginning and the end — can affect the lives of millions of people; innovatively realized cinematic stories can change entire worlds of thinking, communities, memes that are created, new ways of visualizing the realm of — in this instance — fantasy.

And like a brand, and an enterprise, they can employ literally 10s of 1000s of people and render millions of dollars into the start-up investment team’s fund rosters.

Build a story thread — what is the core principle?
My start-up story in connection with the Wachowski’s comes through the angle of Joel Silver — I’d pitched him on customized identity and he remembered that and asked that I come to Silver Pictures, the next day — to talk about working on a film. So too, the Wachowski brothers “let’s talk” — who, at that point, spoke excitedly about the premise and structure of their story, and the worlds they were built — a split-coded world — “what you know, and what lies behind it, defining everything that you see on this side of things,” the one, and the other side of “The Matrix” —which can be entered and exited like the spark of a transmission. So defining the principle driver, the core story, the threading is one element of a start-up postulate. The other?

Building the brand code®.
We refer to the visual and messaging code of any brand as the brandcode® — it’s the genetic detailing of your elemental materiality, it’s how and who you are. Leaders and C-team members need to define it, and every member needs to know what it is, means and stands for. A code could be a patterning, it could be colors, it could be a way of speaking — it’s the language of, in this instance, The Matrix — and how it looks and feels, and how the telling spools out. 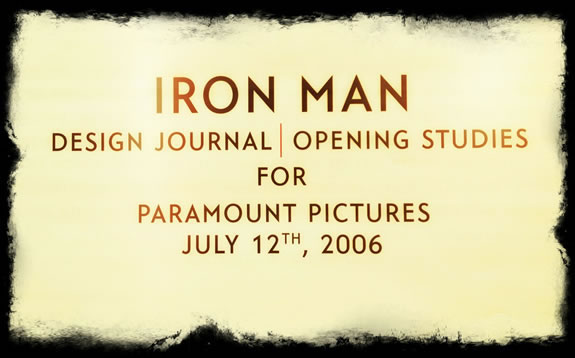 And Stan Lee?
What this listening comes down to is a transitioning start-up brand strategy of the first bridging of the founding of a cinematic entry of StanLee’s Marvel Studios and the producing partnership of Paramount. And what’s the kickoff benchmark?
Stan Lee’s “Iron Man” ignition —
the first spark to that powder keg of Marvel Studios offerings.

To support that branding, we go back —
to come forward. 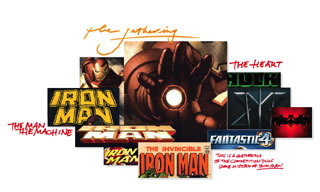 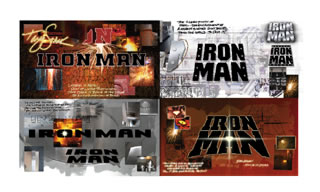 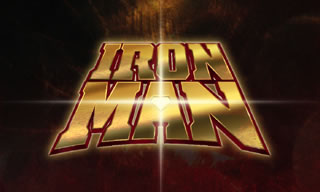 — Grasp what you stand for,
where you have come from —
and in building your brand, coming forward —
never forget your points of origination.

Start-Up Circulation — getting the message out.
Final observations on the nature of promulgating the power of your brand? Utilize the core power of storytelling, brand reflectivity and community-sharing to ignite boost your brand’s start-up engines in Social environments. Energize socialization in the hybridity of context, experiment and tool-building.

Get Social — first up:
The adage goes, “Content is king.” but too many brands adhere too closely to that, forgetting to infuse their brand with voice and personality. Focusing too much on content is tantamount to interrupting people at parties to yell, “Look what I can do!” before performing a trick and running away. No matter how impressive your trick, people are going to get sick of it real quick. Instead engage people in conversation. Build rapport with your audience and they’ll be looking for you at the party, and not just to see your trick.

Content should look good but not too good. Polished content is going to look like an advertisement and on platforms inundated with “Look what I can do!” brands your’s is likely to be lost in the shuffle. Instead shoot for what I call, professionally amateur. Content that looks good, like someone competent made it, but not so good that it looks like another commercial. Think of how people use social channels, it’s a constant and quick scroll until something catches their eye. A post that doesn’t look perfect is actually more likely to do that than a polished and branded image that would be more at home in an airplane terminal or subway platform.

Your competition isn’t who you think it is. If you make alpaca wool jackets your competition isn’t other companies that make alpaca wool jackets, at least it’s not just those companies. You are competing for attention with every man, woman, and child that posts content on social media. That’s a lot of people! You can either post a ton of content. More content than seems reasonable. Or you can be respectful of your audience, post content with a goal, a real actionable objective, and people will respond more positively. There’s a huge difference between, “Buy our Alpaca Wool jackets!” and “Check out our new line of Alpaca Wool jackets!” People appreciate brands that respect their time and will treat you accordingly.

Every brand has a journey, a sentiment and storytelling that needs to be told. But first it must be found. We listen, go deeper into the dream and catalyze vision to reality. Luca Turin - Perfumes I Love

THE STRATEGY OF THE HUMAN BRAND | PEOPLE, PASSION AND THEIR BUSINESSES? EXPLORING THE ALIGNMENTS BETWEEN PERSONAL BRANDING AND ENTERPRISE: WHAT LIES BENEATH? Photo by Dawn Clark, AIA LEED AP Every brand is made by and for humans. Every human could be a brand. What’s the story? You are who you are. Or as Popeye…
We use cookies on our website to give you the best experience on our website. By clicking “Accept”, you consent to the use of ALL the cookies.
Do not sell my personal information.
Cookie SettingsAccept
Manage consent