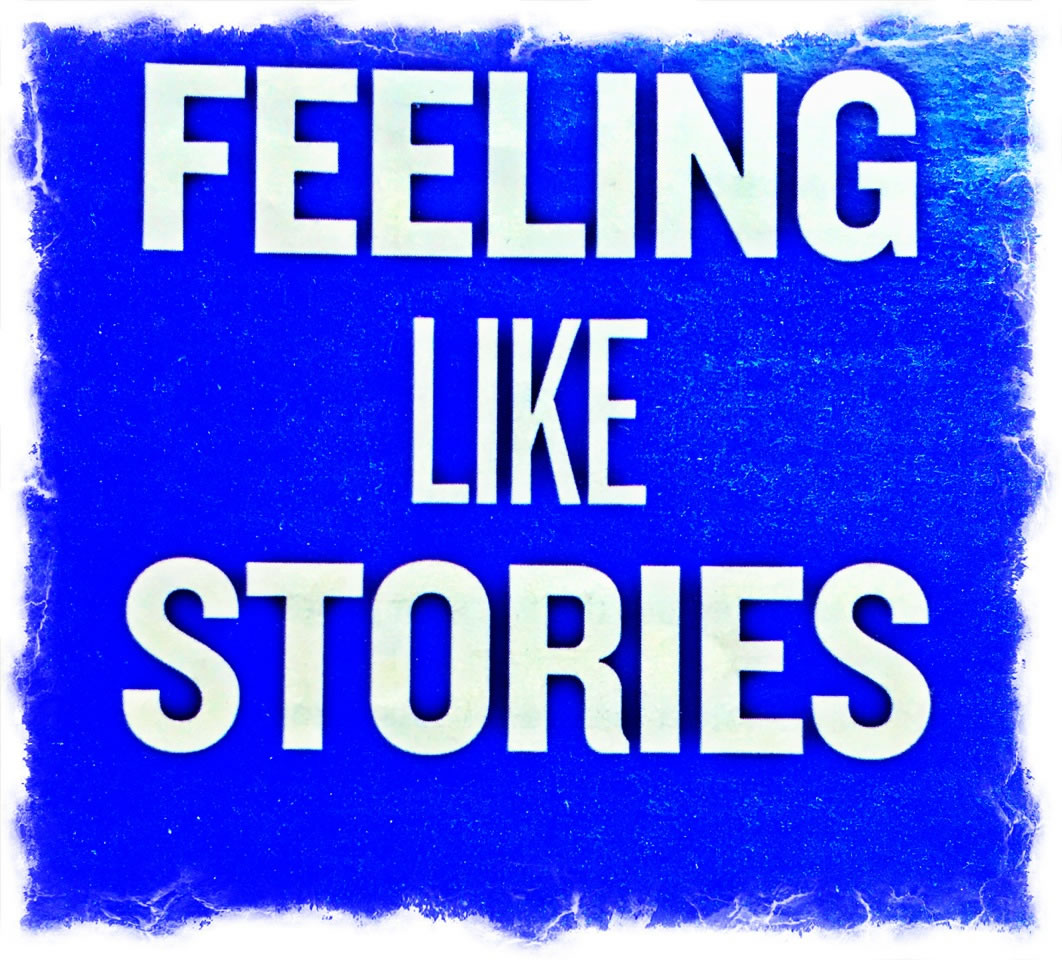 Brandstories in the Construct of Emotionality

Earlier in our career, I was asked — in the 90s, to present what we thought was the newest context of brand strategy at Building One, downtown Cincinnati, Procter&Gamble.

What we thought then was that a beautiful brand works like a story, it’s a layering of telling and experiences that people can relate to — literally, in the profound etymology of “relating” and the Latin foundation of the word, relatus — which is “to carry,” like a story. That later became, for many, the layering of storytelling in the spirit of sharing: “I tell you a story, and then it becomes your story — and you carry this story on, as your own.” In the spirit of brand storytelling that speaks immediately to a Social Media strategy — “I’ll tell you a story about a brand, and you can either relate to it, comment on it, share it — or skip it as irrelevant.

For brand storytelling to work it should be thought of in a kind of novel-like positioning — that is:
in your telling of the brand:
Build-in people to your telling — the structure of any brand is that it is likely made of a dream, of people’s inspirations, of a person and a team that formulated their visioning and took it out to the world as a journey in their own lives. Brands are, more often than not, made by people for people.
Therein lies resonance, relevance and relationships.
Consider the travails of the journey — not every brand story is free from conflicts, challenges, life lessons of loss, gain, error and failure — repeated trials and hard failures are often the beauty of how great brands are built. So that story — less about pure history, but narrative that builds in the beauty of human accomplishment, trial and adversity, difficulties surmounted and adventures undertaken, wins and recognitions accomplished.
Consider plot — a great story has a person, and a contrary persona — a protagonist and an antagonist — it’s part of “the truth of the telling,” and we all know that eventually, the truth will out. “Be true, be true, show freely to your world…” While I’m not suggesting that you point out legally conflicted personalities, you can offer a telling that speaks to your brand’s journey —
“who was involved;
what difficulties
were passed;
what vistas
were seen to get
to a new flow of being?”
What about magic? Consider the mysticism of
enchantment, embracement and engagement.

While it’s been pointed out that certain demographies don’t necessitate complex storytelling, it’s possible to tell a complicated storytelling that can be high-pointed, specifically to get to the high notes of that voyage. Copy can be bulleted or emboldened. Key phrases can be accentuated.

Set the stage of dream, visioning, the point of difference. Any grand story has a point of attitude, it lives in a certain world — and in the beginning of any telling, a foundation of “this world” is a groundwork for building out that world.

A timeline and “we did this, then this,” isn’t enough to be captivating as a telling — it’s a world, and deep brands have deep worlds that captivate that narration.

Think of the power of a story in an environment that can’t be forgotten — what telling of a tale is unforgettable?
Think of the allegory of brand as fire.
You’re sitting at a campfire, there is sand at your feet,
there is the smell of fire, wood burning and smoke the sound of wind in the trees, the waves at a distant shore — you don’t forget, you’re drawn in. All gathered round — the warmth of the fire, the whispered telling, the sensations of engagement.

And you will hold that story as your own, and retell it — you’re the reflector of the raconteur — you hold, you gather, you voice your own and new telling.

And that’s unforgettable, and that’s beautiful.

The Quest for Soulful Places As a designer, I find that the work on converting spaces to more meaningful places, which more often than not has to do with the very journey of what soul is supposed to be. Soul is a ancient seed sound — a voicing — for sea, and the point that…

The Layering of Brand Experience

The Walking Senseway to Spectacle and Sensation I was walking the road. And thought of the sound on my feet, scrabbling the gravel, sliding on some hot asphalt, smoother wet concrete, some metals, the swish of grass — then hard wood — the flooring — and another part of the stride. In that string of…
We use cookies on our website to give you the best experience on our website. By clicking “Accept”, you consent to the use of ALL the cookies.
Do not sell my personal information.
Cookie SettingsAccept
Manage consent