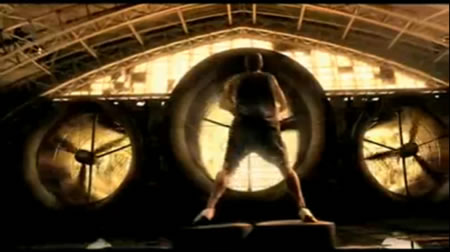 Some time back, I was asked by a Creative Director at a major food producing organization, to create a brand shift that would take the riskiest flagship brand to a place of renewed positioning and consumer recognition — and, by the way, sell 100 tons of packaged product. Fast.

As designers, our exploration of creative action, for brand management, marketing and strategic evolution, is something that inherently forces us to consider the relevance of the work that we do, and how it does, and will, resonate in the marketplace. That idea of brand resonance is about the nature of the community that we all serve. Brand strategy and design hopefully will support that premise. And promise.

I was struck recently by a kind of convergence. One, the failure of Neil Simon’s newest production of “Brighton Beach Memoirs”; and the other, the collapse of Under Armour’s recent marketing campaign — and unexpected failure — essentially causing a prediction of zero category growth, after investing $25 million dollars. Simon’s play shut down in a week — a rarity on Broadway. And rarely does a $25million launch campaign suggest a holistic downturn strategy on the brand. Both missed. Why?

They both relate to the issues resonance and relevance — and in branding terms; one’s about the shift in perceptions of the comedic (the lightning strike of Neil Simon’s fabulous career as a writer of brilliant theatre, in virtually all media); and the other is about the nature of aligned theatre — the advertising and creative strategy — for a marketing plan to link up the new product line with consumers.

Both have to do with the concept of resounding reflection — that brand reflectivity — (either with Simon, as the human brand originator and storytelling) with Under Armour and their attempts to continuously grow the business of selling athletically inclined product. 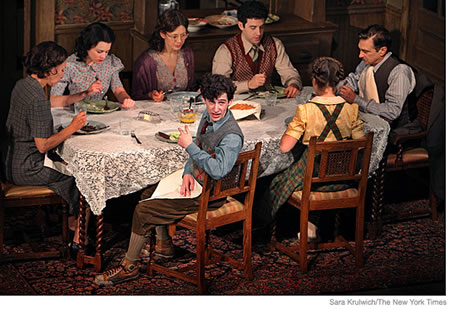 Neil Simon was one of the early innovators of situation comedy — his work being embraced by actors like Walter Matthau, Jack Lemmon, Jane Fonda and Robert Redford. While the concept of intellectually witty sparring for comedic insights had its time, the idea of this form of entertainment has given way, to some perceptions, of other show programming genres, like the sarcastic humor of “The Office”, the boy club raunch of “The Hangover”, or the persistent trend of reality run ups and competitions like “Runway”, or “The Office”, among others. According to Susan Koprince, the author of “Understanding Neil Simon” and a professor of English at the University of North Dakota, “American sensibilities about comedy change so rapidly, especially in the cultural centers on the East Coast and West Coast where people are always looking for the next new style of humor, whereas Neil Simon’s brand of humor is pretty unchanging,” Patrick Healy, in the NYTimes, offers “Mr. Simon’s signature has always been the well-written, straightforward punch line, but new and revived comedies have done best on Broadway lately when they have been dark, satiric and outrageously narcissistic.”

Comedy is transforming on Broadway, “Brighton Beach Memoirs,” became one of the biggest commercial collapses on Broadway in recent history. It shuttered a week after it opened, bewildering many in the theater world, especially the writer. “I’m dumbfounded,” Mr. Simon, 82, a winner of a Pulitzer and three Tony Awards, said in an interview. “After all these years, I still don’t get how Broadway works or what to make of our culture.” Interestingly enough, in this intersection, it wasn’t the marketing that failed, but the content itself. According to Matthew Maguire, a playwright and director of the theater program at Fordham University, the new comedic performance is raw, edgy — sardonic — like the exemplars of Will Ferrell, Seth Rogen, Steve Carell and Judd Apatow. So, people didn’t come. Given Simon’s legacy, it’s hardly a challenge to the evocation of his creative legacy. Amazing work, and still going at 82.

That’s the point: the challenge of understanding the shifts in audience to the degree that content is trended to appropriately resonate. Difficult to know, harder to comprehend as a strategist and designer, equally enmeshed on the concept of creating not only writing, but visualizations, of brand. But it’s a fact of the practice. Everything changes, all the time.

The other convergence is here. 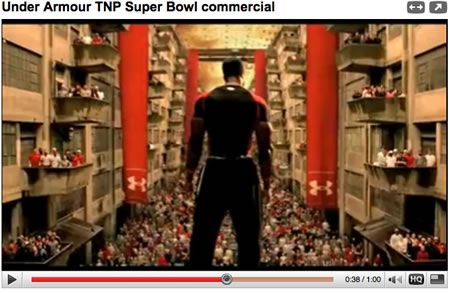 “The future is ours” according to the strategic signature — but the adrenalized marketing plan was slapped in the face recently as investment groups slammed the stock after being greeted with the concluding positioning from the brand management leadership at Under Armour that the line — this category, at least — would not be growing in the coming year. How does that work?

It doesn’t. They tried to go big and it didn’t, well, work out. There might be a couple of overriding assessments, and not knowing the strategy completely, it’s hard for me to guess. Push harder? Overstate the positioning? Earlier product developments focused on categories — like cleated athletic shoes — that had little competition. But moving into non-cleated gear rolls into a bigger field of competitive play. In January of this year, UA announced its strategy for a major ad blitz for a new line of running shoes, an aggressive foray into arguably the most competitive footwear category, dominated by the likes of Nike, Adidas and Reebok. That campaign planning pushed advertising spots that also focused on the women’s market. Still, there were strategic challenges, one being the concept of advertising for products in one of the most expensive milieus there is — the Super Bowl — that wouldn’t even be available for sale for nearly 3 months later. UA CMO pronounces, “When we speak, we speak loudly.” Footwear sales continue to rise vs. the prior year but growth is driven by aggressive reductions and sales, and the company is forgoing any footwear launches in 2010, trying to clear the shelves — before new launches in 2011. The strategy, executives said, was to sell shoes better geared quality and pricing models. The launch response wasn’t laudable — in a research report — Morgan Stanley analyst Kate McShane labeled the launch “weak.”

After the conference announcement, the stock dropped 20%, to $26.56. Patience was requested by the CEO, Kevin Plank. His positioning was “I just want to drive home the point, we couldn’t have greater confidence in the upside of our long-term potential in footwear,” Mr. Plank said. “But … we have the luxury, because of the growth model that we have with these five [categories], I think to be more patient on areas where we want to ensure that we can put a great product in the market, ensure that we can deliver great value to the consumer at the same time.”

The challenge on this front is multi-tiered. It is about the marketing strategy, and the implications of the inflated positioning and “ego” of the product, so called in the trades and sports press. And, to that, this isn’t the first time that their advertising attitude has been questioned. But the real call is whether it is — as a advertising positioning — really capturing the relationships functioning in the market community. While there’s been growth, the valuation of the stock has been progressively worsening, over the course of the last several years — and perhaps that’s a sign of increasing aggression.

In either case, the challenge that any of us face in realm of brand management and positioning is about the connective embrace to the promise of the brand — and coupled with the assurance of relevance of the product — that they get it. “They tried to go big because that’s who they are and that’s what they do,” said Matt Powell, a veteran footwear analyst at SportsOneSource, but “they would have been much smarter to start small.” 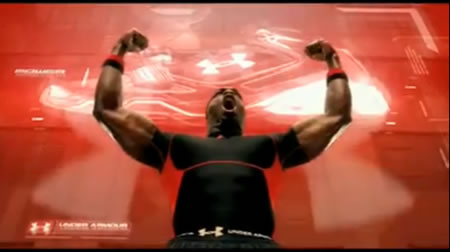 Photo A indulgent luxury that is flourishing even in recessionary challenges. It's what we walk on. It's what we walk with. Or what we've got on our feet. And for some of us, the concept of the shoe is just "down there", something to walk, work out in, or shuffle from there to here. But…

Exemplars of Apple Messaging and Brand Product Events: Theatricality and entertainment marketing strategy in the presentation of ideas. Being one whose livelihood is wholly built on the premise of relevant content, delivery and entertainment -- the concept of the power of the pitch -- the presentation, the keynote is one of careful orchestration and craft;…
We use cookies on our website to give you the best experience on our website. By clicking “Accept”, you consent to the use of ALL the cookies.
Do not sell my personal information.
Cookie SettingsAccept
Manage consent