Spell-binding and the Magic of Nomenclature
Strategies of Naming 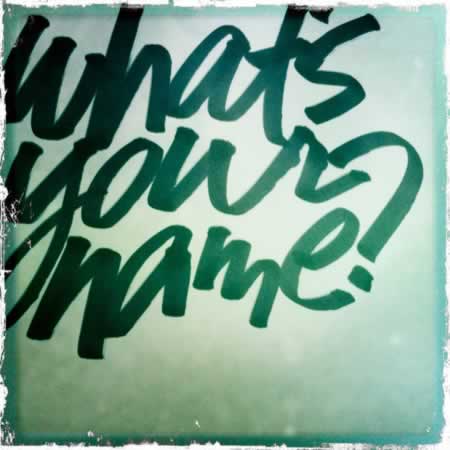 The Naming of Things
THE MYSTICAL ROOTS OF THE GATHERING — AND CALLING — OF NAMES.

What is your name?
I can speak it not.
Name me, and you hold my power.

An ancient principle of vocalization struggles in the subjective empowerment of words — as vessels for improvised ideas and memorable moments — and the named premise of ideals.

And the ancient naming of the thing.
And Iceland. 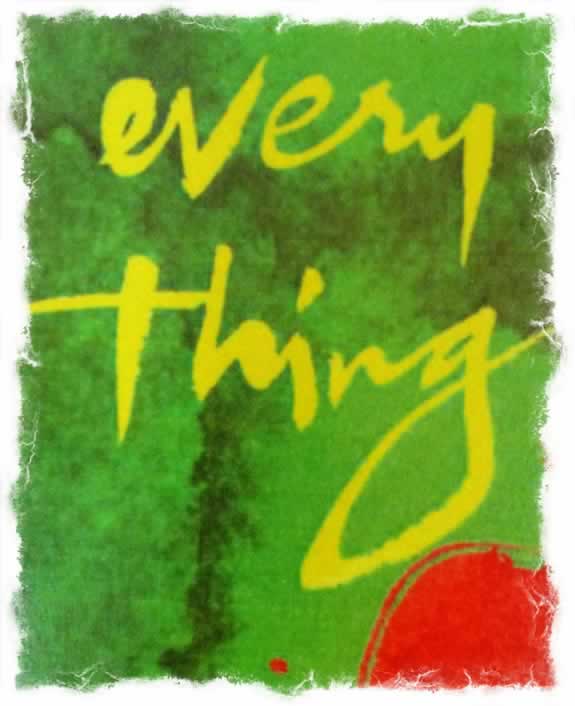 is something that speaks to a depth of meaning. Centuries back, thing was the matter of a meeting, a deliberation — an entity, an object, trial, or community issue being discussed. Earlier — it was about time; and it might even relate to the “stretching” of time — during the time for a meeting. From the 1600s, it might’ve referenced the “unnameable” — a thingumbob (1751), thingamajig(1824). Or more recently, the hippie parlance: “do your thing.” Or pure style, fashionability, the thing — from 1762.

Names — the development of naming solutions as part of a brand program are among the most difficult.

It’s because of one thing — names, as part of something being “read” or spoken are levels of some of the most subjective, the savoring, the study, the read and voiced rendering of a thing, as a name — is personal.

People react viscerally — a name is a name; but in that they are far more important; the name could be, shall be, the heart of the brand — it’s the Google, the Amazon, the Apple; it’s “only a name,” but it’s everything.

Say it, and you’re there; read it, and you know it — you’ve voiced it into being.

(Naming, and the ancient legacy of the word — the nomen, speaks to the mystical naming of an entity; it’s not merely voicing a “title” it is about calling forth the power of that thing — or, the being that resides in that thing. To add to the measure — our idea of etymology comes from that selfsame ancient index — the etymon being the true name of the thing. And in that voicing, the invoking or invocation — that spirit just might come forth.)

but in that challenge —

the seeming ease of developing a name —

there are numerous burdens of proof in survival.

Rules of the name might be simplistically framed as:

• It’s metaphorical — there’s something in the character

that lends to a hidden meaning that resonates deeply to the listener.

• It means what is being done —

there’s a mission, a promise, and the name fulfills it.

• There is a code, the naming strategy is a “secret language,

which must be shared and identified for others outside the circle.

• The name is combinant — it gathers components

and unites them in a differing context.

• It’s part of a numerical coding.

but there is a conceptual bridge to legacy.

• A person, connecting to the foundation.

In defining the right strategy for naming —

The architecture of naming —

is this name to be used in the criteria of other, extant names?

Relevance would be a critical concern.

the name should be considered in the context of sight;

how it looks, or shall look, will be an important reference.

answering the phone, written and read,

the aural character, this fluency will be an important measure.

it’s desirable that there is a story,

a concept bridging between the idea of the name and the foundation of its reasoning.

there are trends that roll in the landscape of naming solutions;

these trends nearly can be tracked as a kind of strata in the history of naming development,

from the directness of International Business Machines

to the seeming oddness of Google.

Unique proposition — the idea of alignment to distinction,

in framing the “onliness” or differing character,

as well as owned uniqueness will support definition in the market. 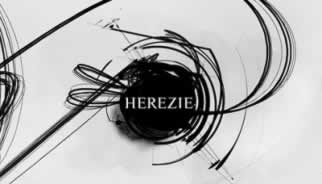 While some of these names are conceptually strong, a question might be to longevity — still many of them flourish. The added question might be the alignment of strategy to long-term staying power; agencies come and go; and few have the strength to endure for decades; thus the notion of the creative impulse in naming — here today, energetically vital; and tomorrow — something new.

Tim Girvin and Jack Larsen, at his Park Avenue Studio A fashion archetype, reconsidered. It’s good to hear that the bow tie is coming back. Somewhere around ten years back I’d moved past that detail — the suit, the oxford shirt, the bow tie. That was a legacy fashion configuration for me – and I…

The Brand, the Mind, the Memory Cloud mind: the metaphor of fluent vapor — the clouded allegory in the context of computing, burgeoning creative, a multiplicity of minds: amassed. Everywhere, the process of strategy, design and brand is an intermixture of allegory, symbolism and metaphor — it’s a journey to find the right layering of…
We use cookies on our website to give you the best experience on our website. By clicking “Accept”, you consent to the use of ALL the cookies.
Do not sell my personal information.
Cookie SettingsAccept
Manage consent