Studying the Eye and the Touch of Seeing

Studying the Eye, In sight and
the Touch of Seeing 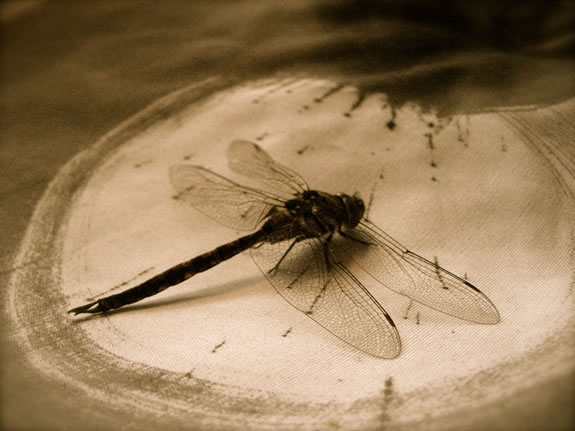 The Rhythm of Insight, Seeing-In — 1000 Eyes —
the brushstrokes
of Storytelling, the Rippling of Imagination

I was looking into the eyes of a dragonfly that I’d arranged on a mapping, a cartographic
brush-drawing of a circle stroke of containment. 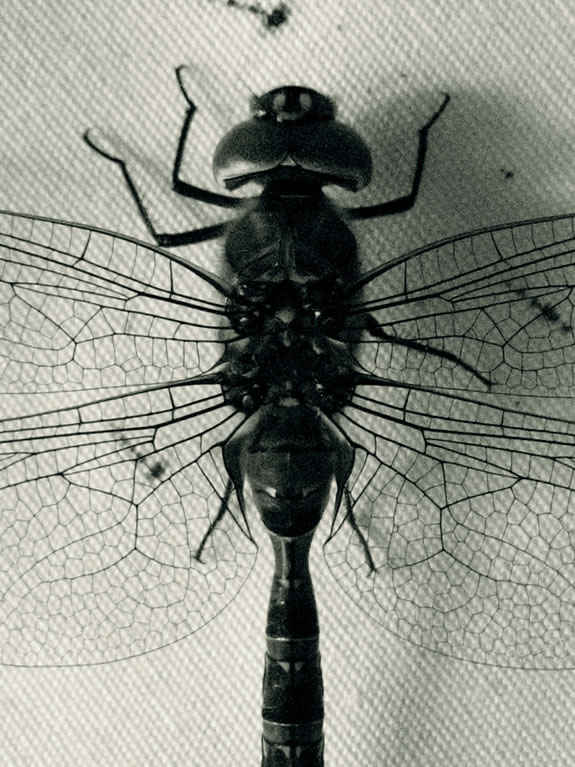 That stroke, an enso,
is a meditation on completion and fullness, in the balance of nothingness.
I see the rich raven-black of the strokes seeping into the fabric, and they bleed into a tiny multiplicity of micro-strokes and tendrils, as the ink trails out, following the line. There is a symbolism in the weaving of ideas. One stroke, feathers along the warp and weft, to lay out, in a matrix of inked runnels — the idea seeps into lines of threading known and unknown, grasped and held — distantly touched in the capillary gathering of the ink, long those lines. Like storytelling — and the hold it makes, moving out in the rippling of telling. There is a synchrony between the strokes of the enso, the architecture of their explosive distribution and the wings and designed brilliance of the odonata. 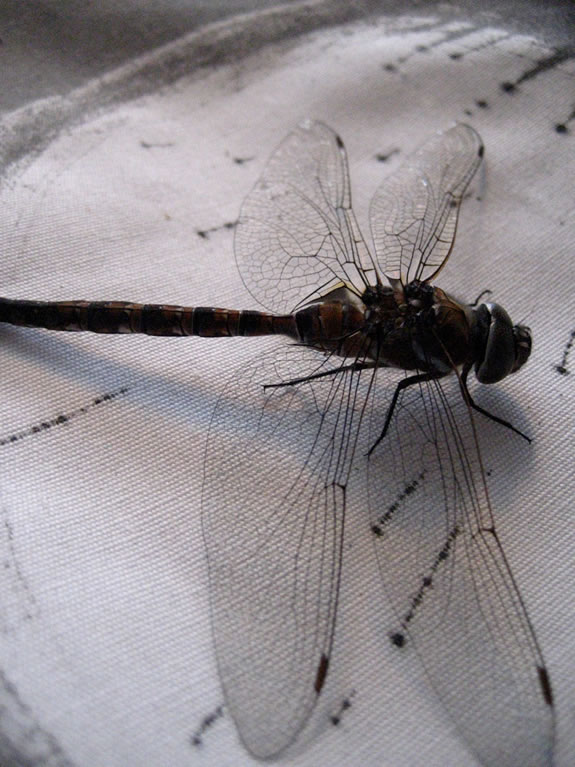 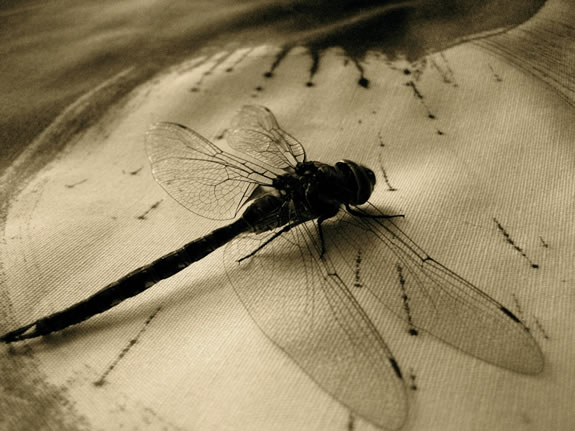 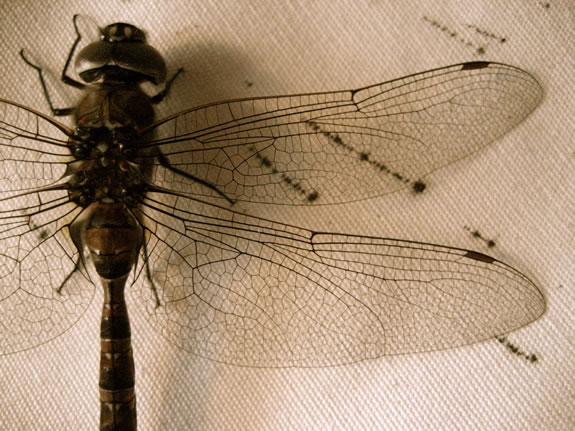 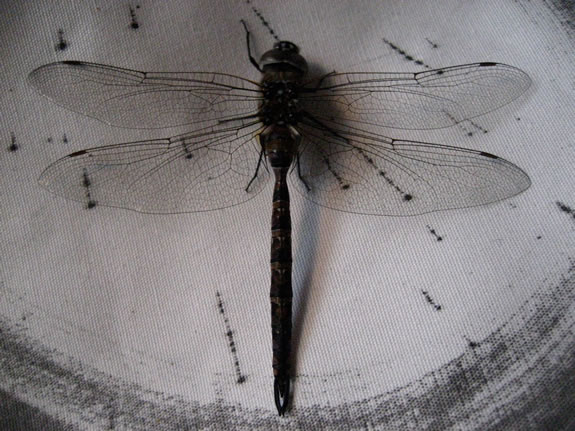 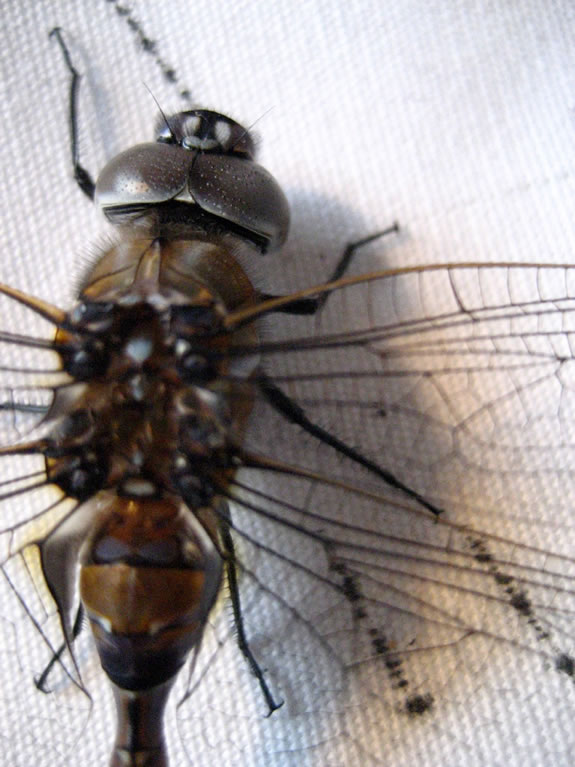 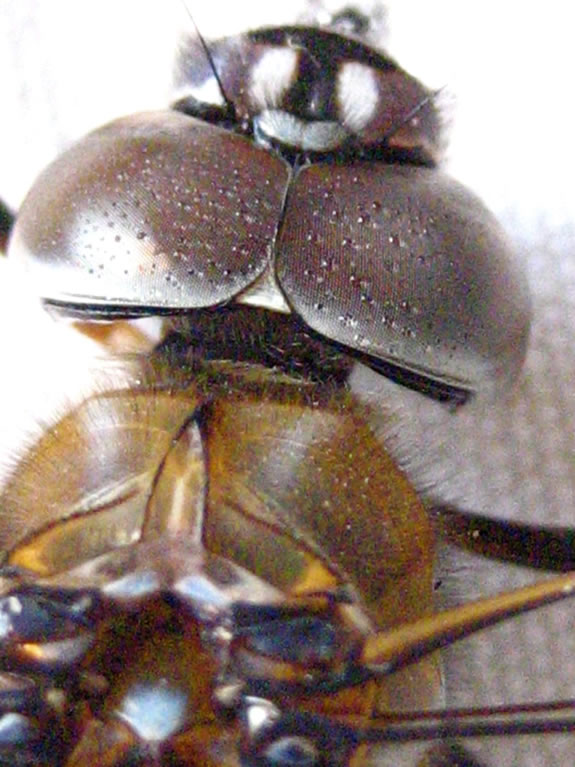 In my world, a whorled view,
the idea of the stroke and the energy of a drawing —
could be the live-wired framing of the armature of a living being —
the spirited spatter lines become pulses, heart rhythms, quivering sensation.
Others espy a more direct assemblage of designed thinking,
natural review
and the emblems of outcome.
I never seem to think quite that way, or Kurzweil‘s immediacy — below, the “bug’s eye camera.” 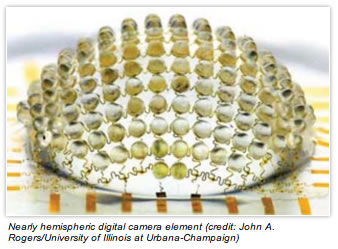 Then again, I’m not him — I’m holding the truth of the place
that I live, see, sense in.
That’s a touching world — sweat, salt, the wafted scent of forest, the rasp of fabric and the call of the brushstroke, the ox gall bitterness of the black ink, trailing its lines, telling its stories.

Like real stories, the spattered wetness of the forced line —
once they’re told, they get out there —
farther than you could hope to know.

THE RED THREAD OF IDEAS AND INTENTIONS

AND THE ATTENTION TO DETAIL, IN THE SPATTERING OF INSPIRATION. When I was in college, I taught workshops to help my payment of the tuition, along with support from my family. I used variously colored butcher paper to do that -- pulled, ripped out and sheared on a rolling roller of "wrapping paper stock." We…

The nest, the egg, the weaving of the Matrix

The Whorl of Making and Imagination Sometimes when I'm thinking about a challenge, working my way throughout a complex puzzle -- I draw my self into it, and out of it. Above, my little finger on an iPhone. Below, the dinner table and a team meeting, whirling: In a manner, drawing in the mind-full and…
We use cookies on our website to give you the best experience on our website. By clicking “Accept”, you consent to the use of ALL the cookies.
Do not sell my personal information.
Cookie SettingsAccept
Manage consent