What I’m thinking about:

I’ve found myself always contemplating — why, who, were, what? And I’ve been writing about that for years. What | ever? For | ever?

Here are some thoughts, in opening: 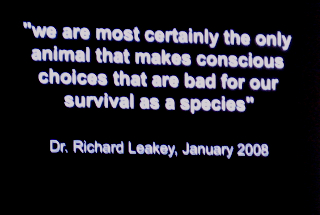 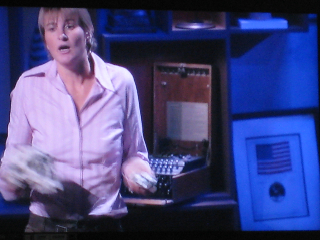 As the third generation of seekers — archaeologists — finding that which lies beneath — the networks, representations, that reach to the past. And are — the present. We came from where we were. We are what we were. Reaching back, is that we are — legacy, we are african and our time, while seemingly long, is remarkably short. Good to remember that we are barely here, and soon gone, in the larger spin of things.

What about how? Think energy. Energy, thinking.

It all takes something. It is about energy that is transposed in the process of your thinking, your exposures, your learning, your imagination. What is shared? As we are — human…our movements, inevitably, disperse (and utilize) energy. Good thing to contemplate, that idea. Anything, ultimately, comes the characterization of energy expression. What do you gather around your self, that thinking on energy? The warmth of community, the sharing of our living connectivity, energy there. For good, for utility; wasted or less so, the care. So even in the silent disposition and distribution of pdf files (perhaps smugly found as the counter to faxing paper, copying and printing) a bag of charcoal rests nearby. Done.

The world in which you were born is just one model of reality. Other cultures are not failed attempts at being you. They are unique manifestations of the human spirit.

What I can say about Wade is that I wish I had his job. Where he’s been, what he’s done. The things that he’s seen. Speaking of seeing, and the synchrony of opening connections…, my exposure to him was early, and was interesting — I worked on creating the branding for this: 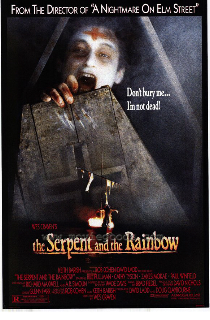 His book — and Wes Craven’s wild conversion to film — about his early connections in wandering from Harvard to the land of voodoun (under the tutelage of Richard Evans Schultes, legendary Indiana Jones cultural ethnobotanist, who I also had the chance to connect with). 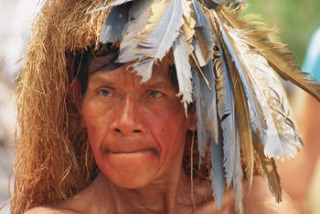 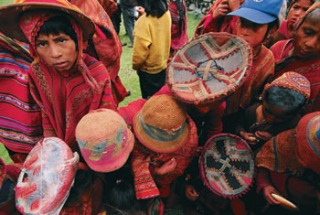 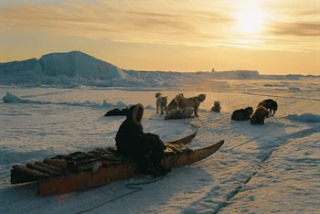 All people are visions of life, itself. If you have the eyes to see, the heart to feel, the ears to hear — you will find that the earth isn’t flat, it’s rich. We must be the facilitators of holding. Sharing the sanctity of people’s visioning of the earth. Sharing the sanctitude of sacred space and those that live in it. 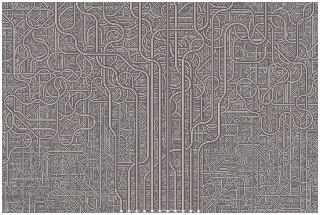 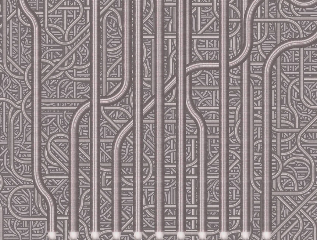 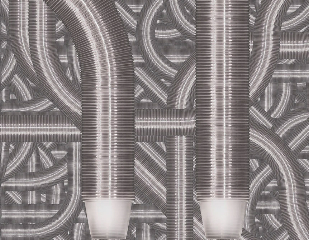 A photographer who charts the imagery of abuse — in | of all things — elegantly mapped in a kind of massed cartography.

I’ve made some notes here:

Examples, visualized — of not feeling enough, a kind of anaesthesia and overexposure to scale. We can’t make meaning out of such numbers, such bigger presentations of content. We are losing touch with touch. The reach is so big, it’s beyond what we know. Therefore, we don’t. 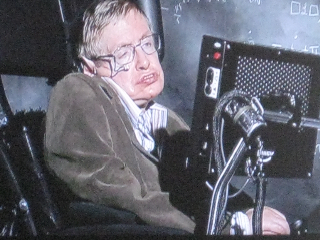 There is nothing older than the universe. We think that we’ve solved the creation mystery of the universe. We should probably charge royalties, for being alive. Generally, civilizations simply don’t last very long. So, we are probably alone in the universe. Time and space are essentially the same thing. 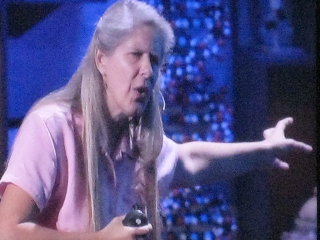 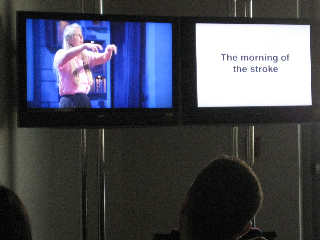 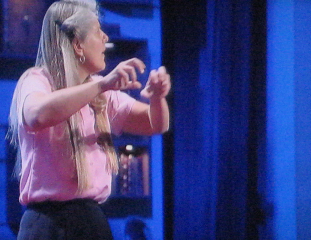 I had a stroke. I studied my stroke to learn more about the recovery of my brain. When it happened — it was an otherworldly slowing down. Where’s my body, where do I end, where do I begin?

“This is so cool — how many neuroanatomists can experience their own stroke?” Her optimistic opening observations — just post stroke…

I am an energy being — through brain action, thinking, we are split into two visions of experience. One — broad, gestural, big picture. The other, detailed and analytical. A path of 8 years, to recover — to regather, the heart of things. 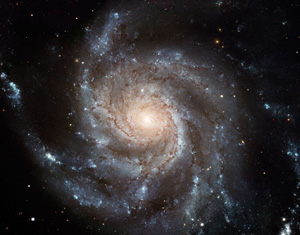 The worldwide telescope. It’s a weaving, a digital gathering, of all of the most powerful telescopes on the planet, to create a dense rendering of the universe — bringing what’s out there, in. To you. Create a tour. Ready, this summer.

Lots of people, yet smaller, more elegant than Monterey. Brilliant light emerges from the mountainscape. And there’s brilliance among the participants. I stand in that glow.
….
More later…

I was thinking about things floating, ideas that are on one level, then another. And that idea of the interconnection of the idea on the surface, and the idea beneath. "The details are not details. They make the product." So says, Charles Eames. So you might be looking at something, thinking about the character of…

What is life? smiley groupings, right? ---- vivacity, sprightliness, vigor, verve, activity, energy. I go backwards. When I think about life -- going back to something that was before, that reaches to the now -- and the me that is living now. Life = Body LIFE: Origin: before. 900; ME lif(e); OE līf; c. D…
We use cookies on our website to give you the best experience on our website. By clicking “Accept”, you consent to the use of ALL the cookies.
Do not sell my personal information.
Cookie SettingsAccept
Manage consent